The boxing promoter made the gaffe when pictured with a fan on a train – with his notes revealing the details of which boxers are lined up to fight. 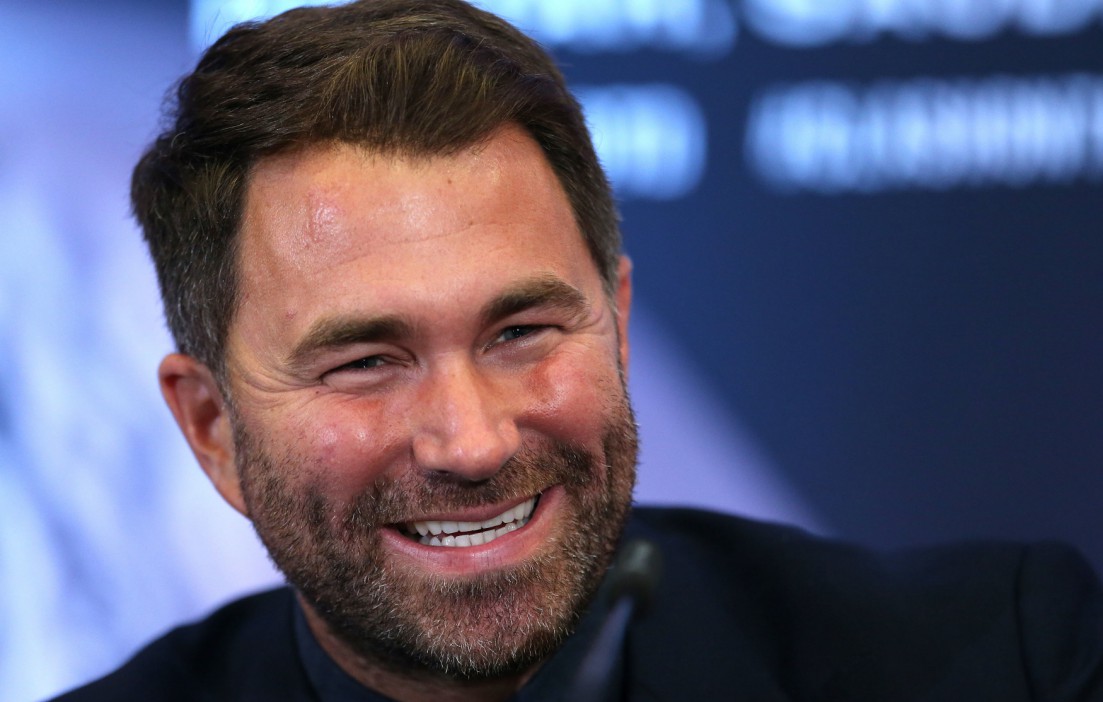 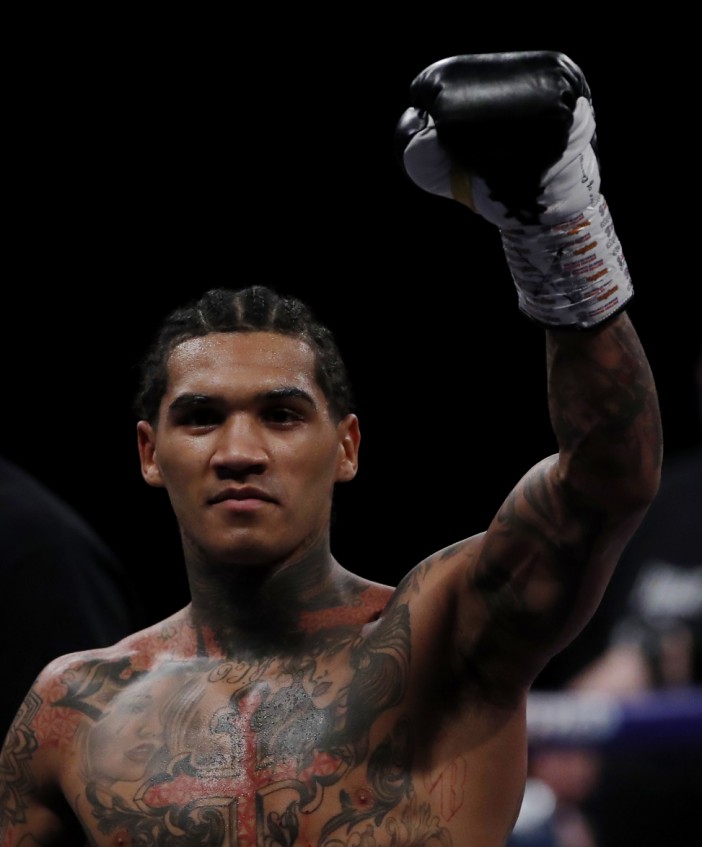 The much-anticipated event could see some high-profile figures enter the ring once again this summer.

In 2020 Fight Camp ran for four weeks with Dillian Whyte vs Alexander Povetkin the pick of the bouts.

This time around it appears Conor Benn vs Adrian Granados will be the main event for the first week of fighting.

Benn was hugely impressive in his last fight in April, devasting opponent Samuel Vargas to claim a knockout victory within 80 seconds.

Campbell Hatton is another name on the billing for week one, while Jack Cullen may face Avni Yildirim according to Hearn's plans.

Week 2 could be headlined by Kid Galahad vs Jazza Dickens II in an all British clash.

Joshua Buatsi could face Ricards Bolotniks in the pick of the week three fights, as the Olympic bronze medalist looks to extend his undefeated record.

Unfortunately, many of the other names on the list are difficult to make out from the snap.

But there is space at the bottom of Hearn's notes, which indicates there could be room for a fourth week, therefore following the same format as last summer's event.

There has been a mixed reaction to the leak from boxing fans, with the billing not generating much excitement.