Swimmer Simmonds and archer Stubbs smiled behind their masks as they waved for the cameras in an almost-empty Olympic stadium populated only by selected dignitaries, volunteers and members of the media.

Japan’s Emperor Naruhito and Japanese Prime Minister Yoshihide Suga were among those present for a day organisers and many athletes feared may never happen. 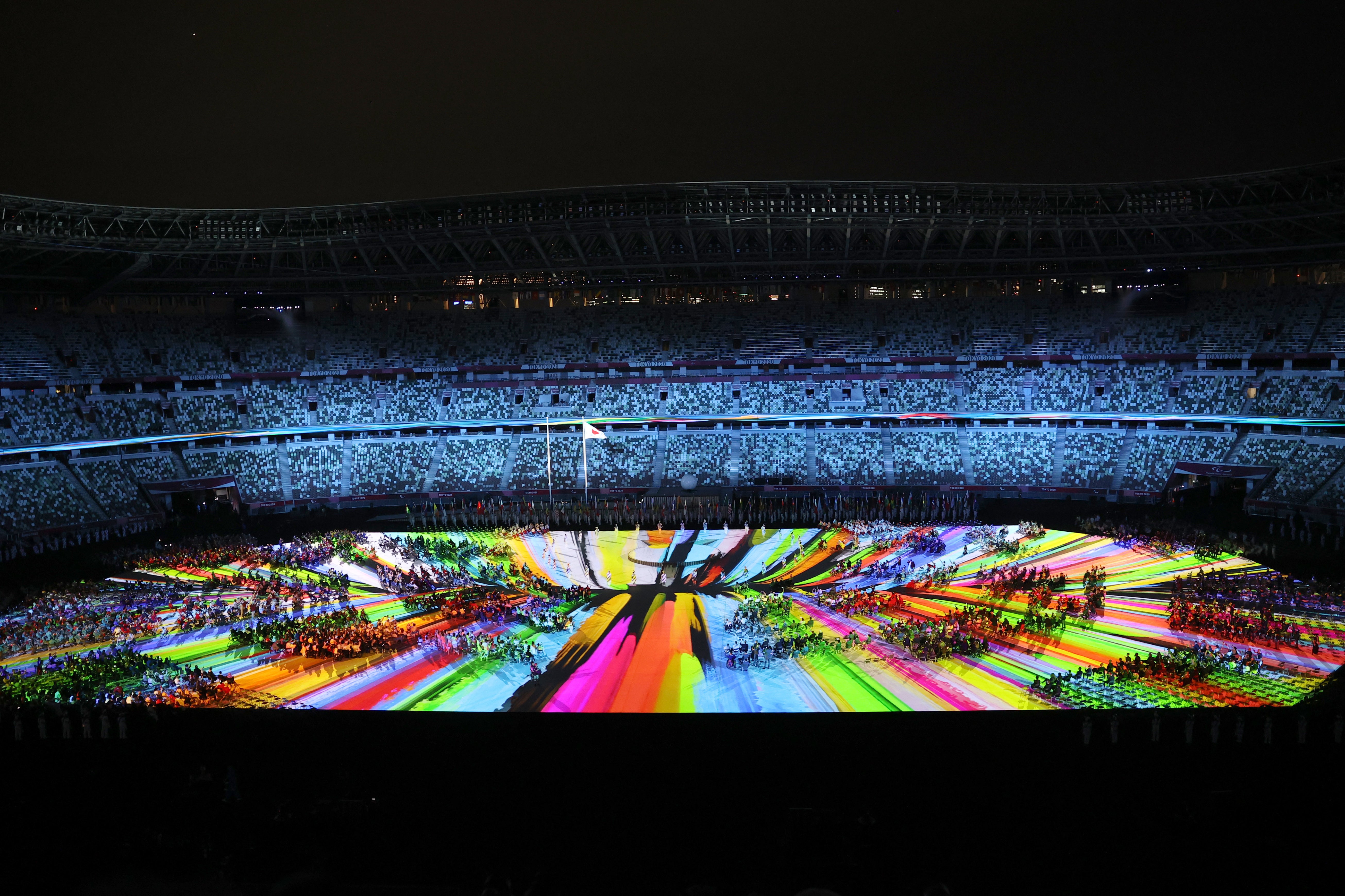 The long-awaited event took place precisely 364 days later than planned and more than 16 months since being postponed due to the coronavirus pandemic.

Addressing athletes inside the stadium, IPC president Andrew Parsons said: “Paralympians you gave your all to be here: blood, sweat and tears. Now it’s your moment to show to the world your skill, your strength, your determination.

“If the world has ever labelled you, now is your time to be relabelled: champion, hero, friend, colleague, role model or just human.

“You are the best of humanity and the only ones who can decide who and what you are.

“Your performances change the fortunes of your lives but more importantly they will change the lives of 1.2 billion (disabled people worldwide) forever. This is the power of sport, to transform lives and communities. Change starts with sport and from tomorrow on Paralympic athletes start to change the world.” 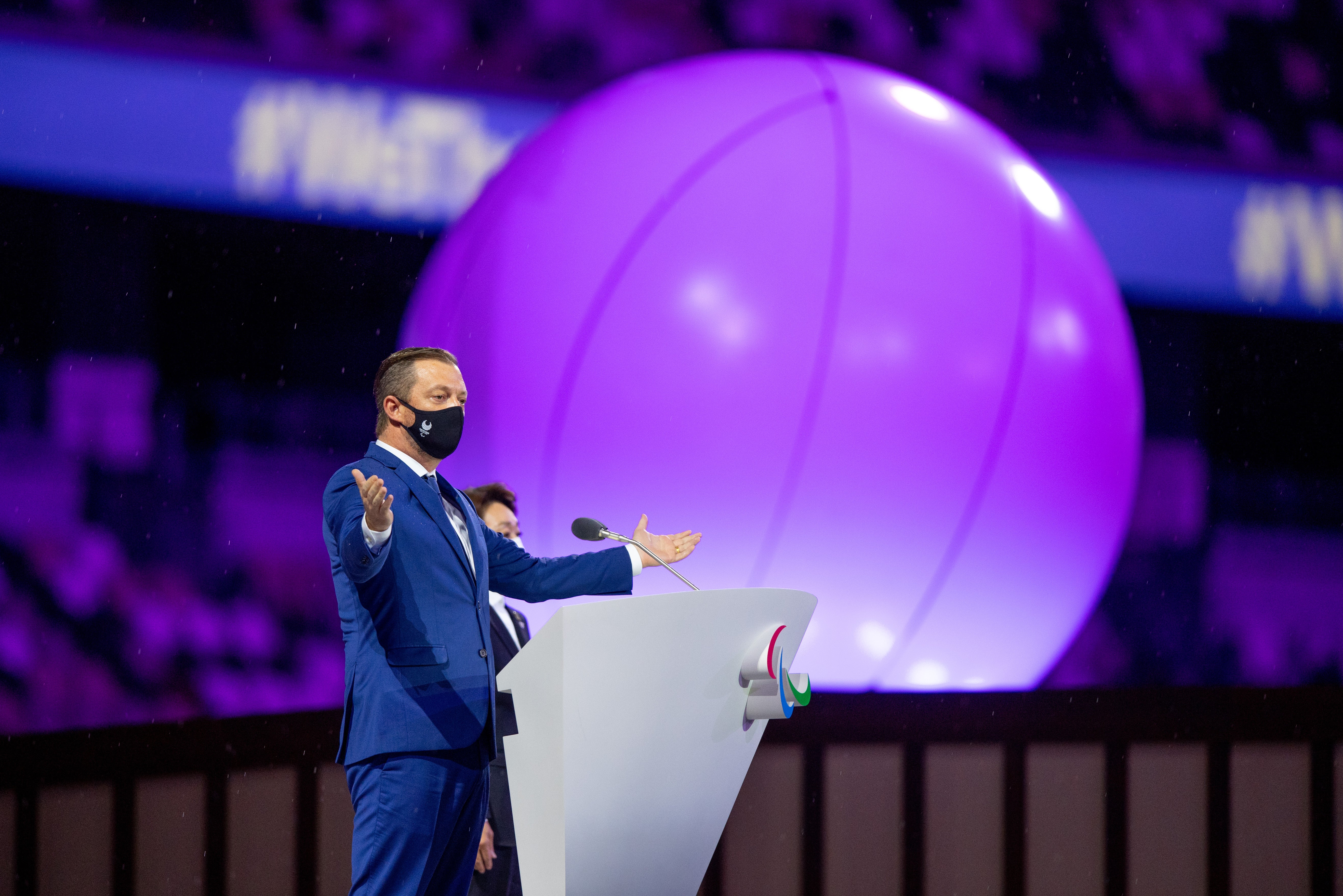 The Kiwi contingent opted not to attend due to Covid-19 fears, while the Afghan flag was flown by the International Paralympic Committee as a sign of solidarity after athletes from there were denied a chance to perform at the Games by the uncertainty caused by the recent Taliban takeover.

One Afghanistan-born athlete present was Abbas Karimi. The swimmer, who was born without arms, was involved in a poignant moment as he and club throw athlete Alia Issa began the procession of competitors from across the world as flagbearers of the six-strong Refugee Paralympic Team (RPT).

Tokyo is making history as the first city to host the summer Paralympic Games for a second time, having also done so in 1964.