EMMA Raducanu will return to the US next month for her first match since major glory.

The 18-year-old – the sensational winner of this month’s US Open in New York – will compete in the BNP Paribas Open in California. 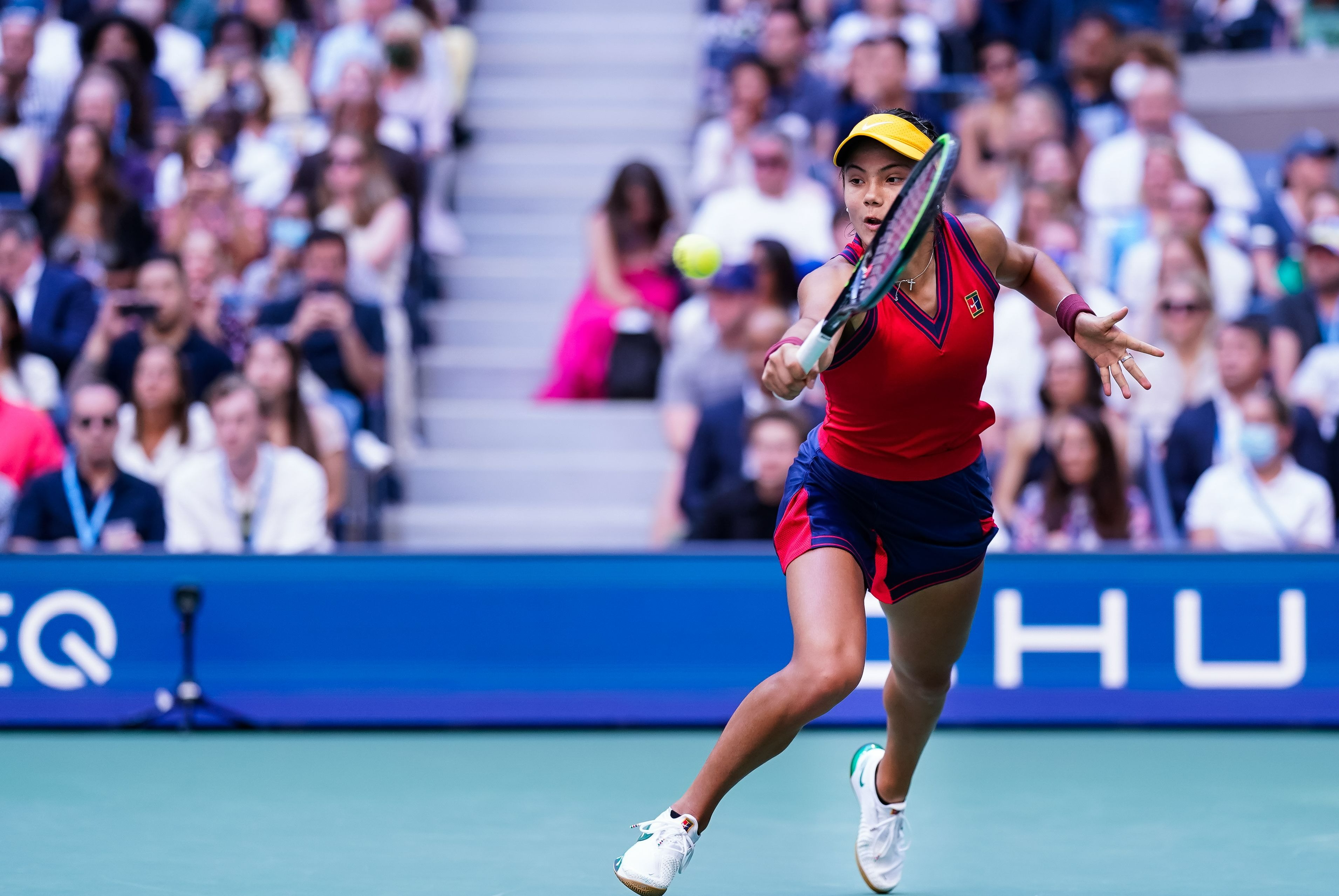 The Kent star was awarded a wildcard entrant to the Indian Wells event because the rankings for the main draw were done before the Flushing Meadows experience.

It will be fascinating to see how she performs since the heady maiden Slam victory – for which she received £1.8milllion after coming through qualifying.

It will also be insightful to see if she can take on and beat the leading players in the world again.

The outfit she wore to win in the Big Apple will now hang in the Tennis Hall of Fame.

And she will now get her chance to extend her legacy after climbing 128 places to 22nd spot in the world rankings.

After her comeback in California, the British No1 will have one eye on the Australian Open – even though that means she will spend Christmas away from home.

Raducanu said: "Whatever needs to be done to be able to play the Australian I'll do.

"It's not even in my mind, I just want to be at the Australian Open, and want to compete there so whatever it takes to do, I'll go."

Britain's biggest rising star has also been making the most of her time off and last night attended the premiere of James Bond film No Time To Die.

The newly-crowned queen of the courts rubbed shoulders with Prince William and Kate, as well as fellow sports stars including Harry Kane and Nicola Adams. 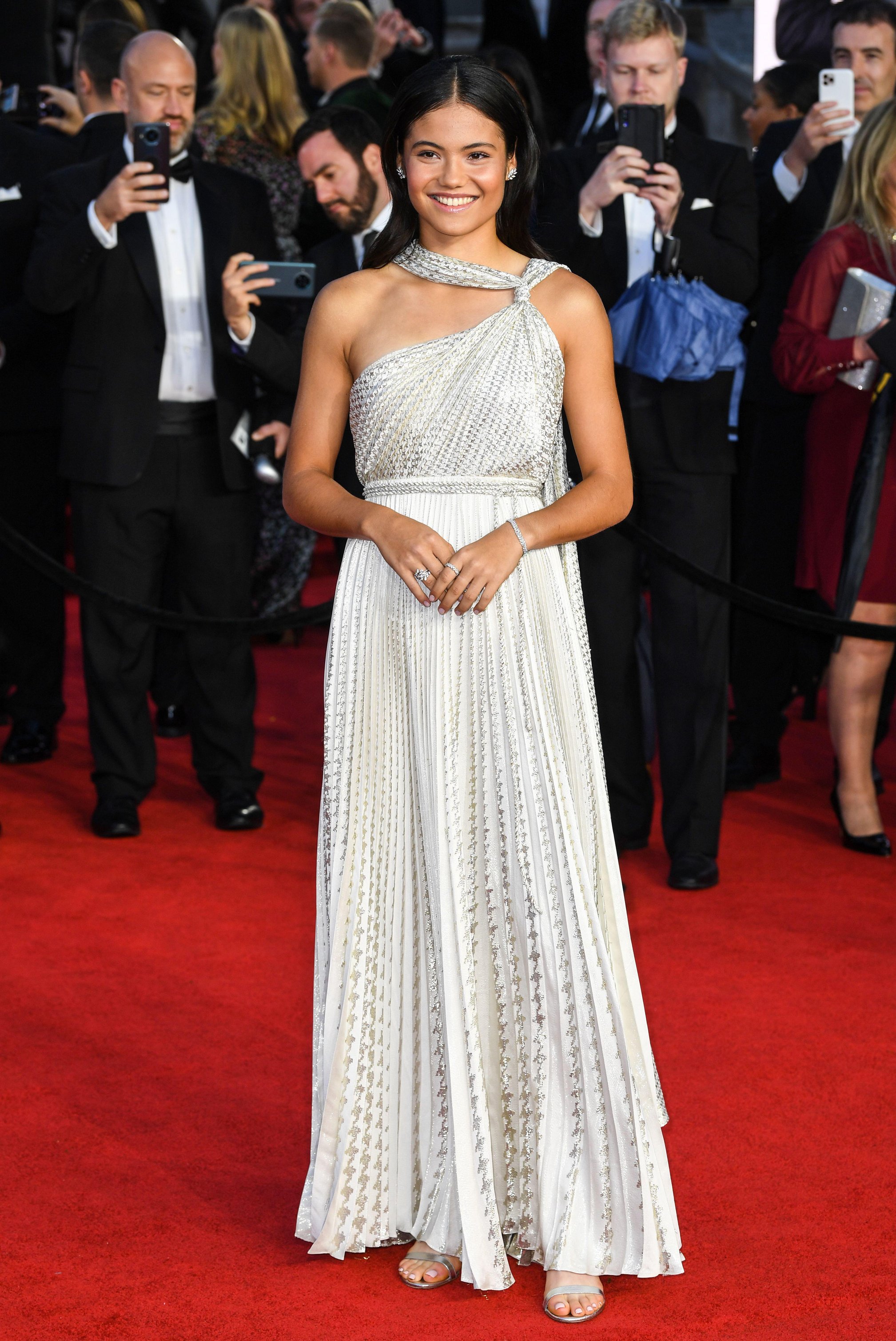