Home » Sport » England squad announced with Watkins IN, Alexander-Arnold OUT, Lingard back and Bellingham named despite Dortmund row

England squad announced with Watkins IN, Alexander-Arnold OUT, Lingard back and Bellingham named despite Dortmund row

ASTON VILLA star Ollie Watkins has been picked for England for the first time. 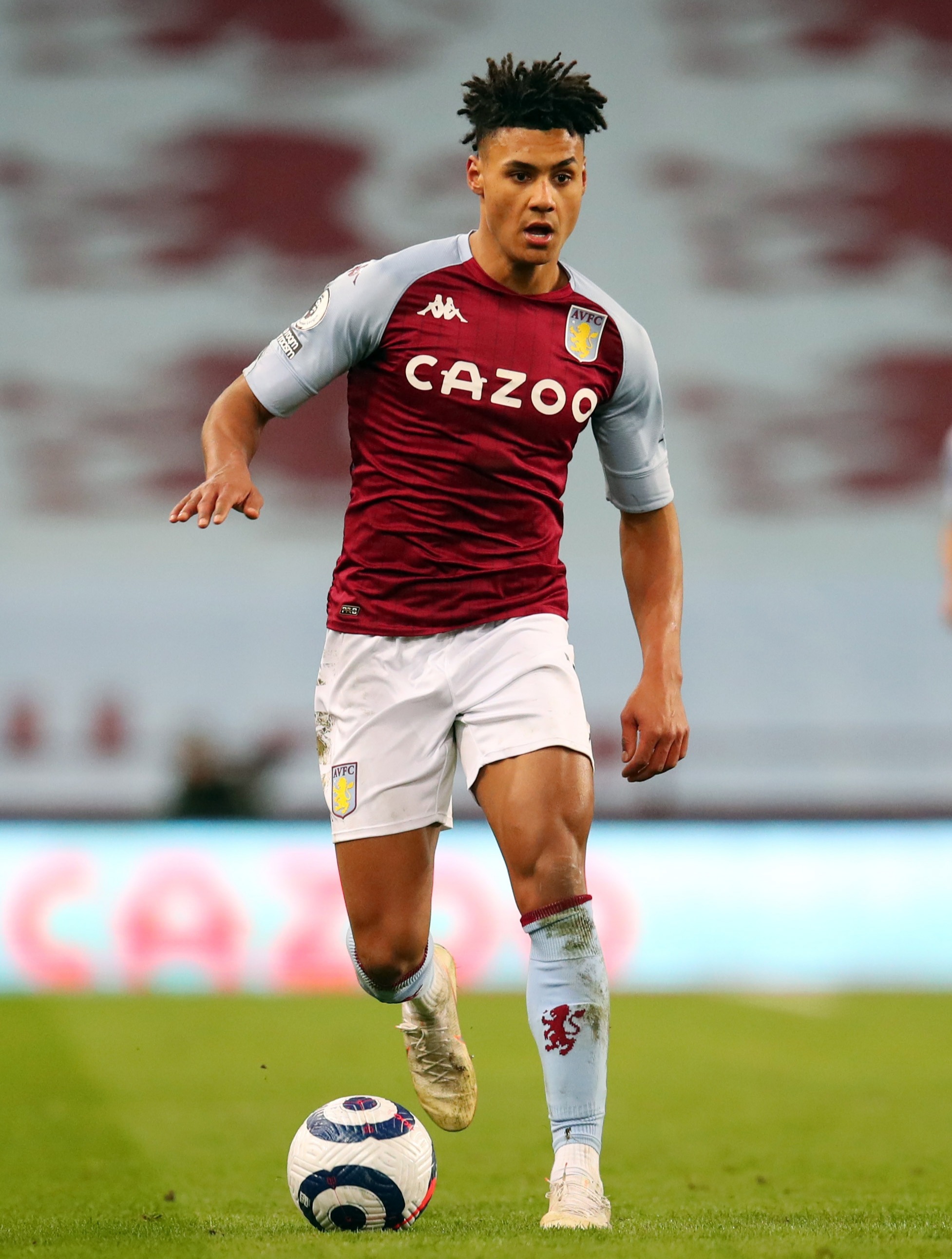 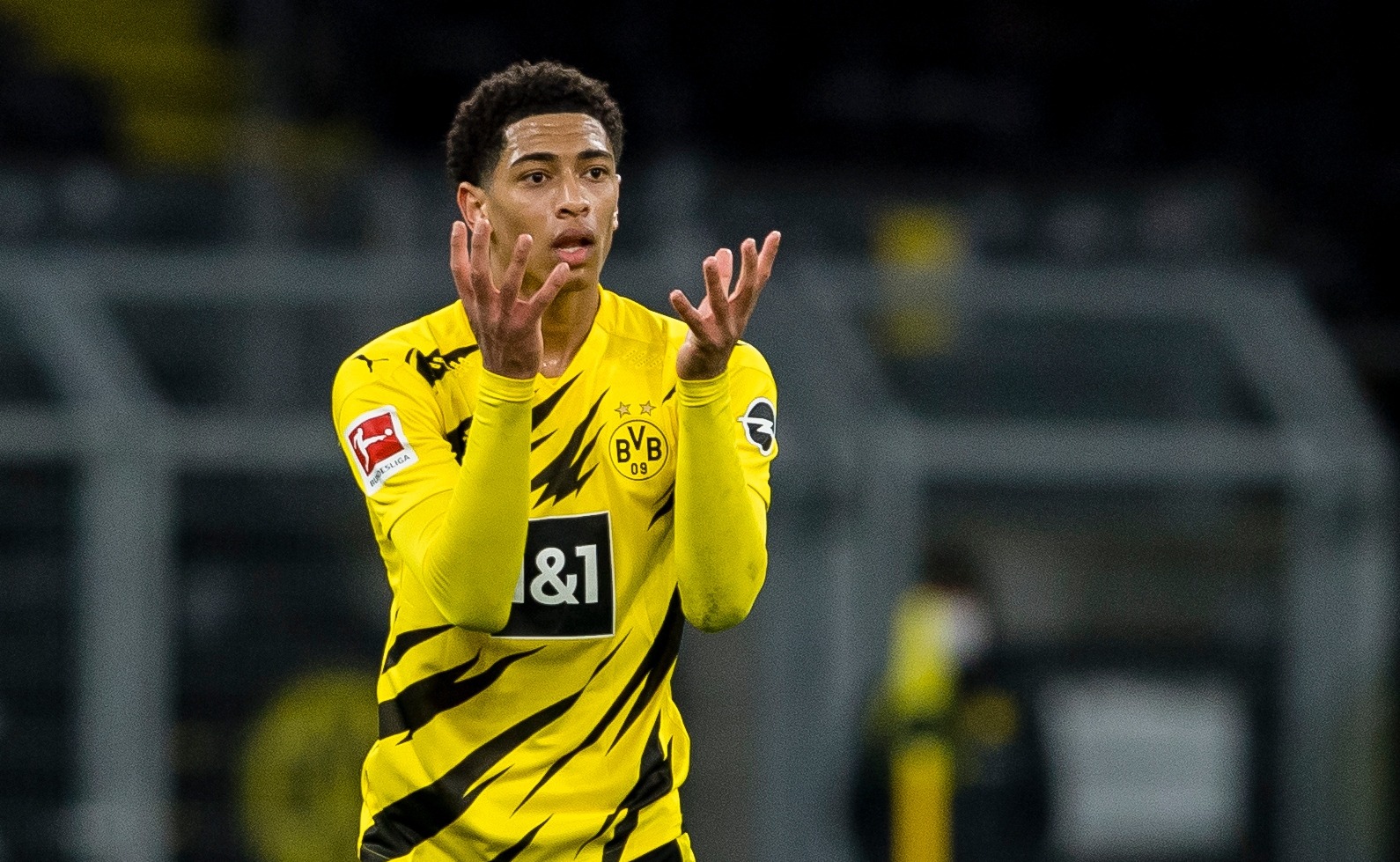 Liverpool's Trent Alexander-Arnold has also been dropped after his poor form for the Reds.And West Brom keeper Sam Johnstone has also received his first ever call-up with Jordan Pickford out injured.

Manchester rivals Luke Sahw (United) and John Stones (City) are playing the best football of their careers and have been given the nod for the first time since 2018 and 2019 respectively.

The Three Lions face San Marino, Albania and Poland before the end of March as they attempt to qualify for Qatar 2022.

Lingard has been in scintillating form since joining West Ham from Manchester United on loan in January.

The midfielder has not played for the Three Lions since 2019.

But his four goals and two assists in six games for David Moyes' side has seen him recalled.

Watkins has 12 goals and three assists from 30 games for Villa this season and has been widely backed for an England bow.

And elsewhere, the FA will be hopeful Dortmund soften their stance over Bellingham, 17.

Gareth Southgate has named his England squad for the upcoming World Cup qualifiers against San Marino, Albania and Poland. 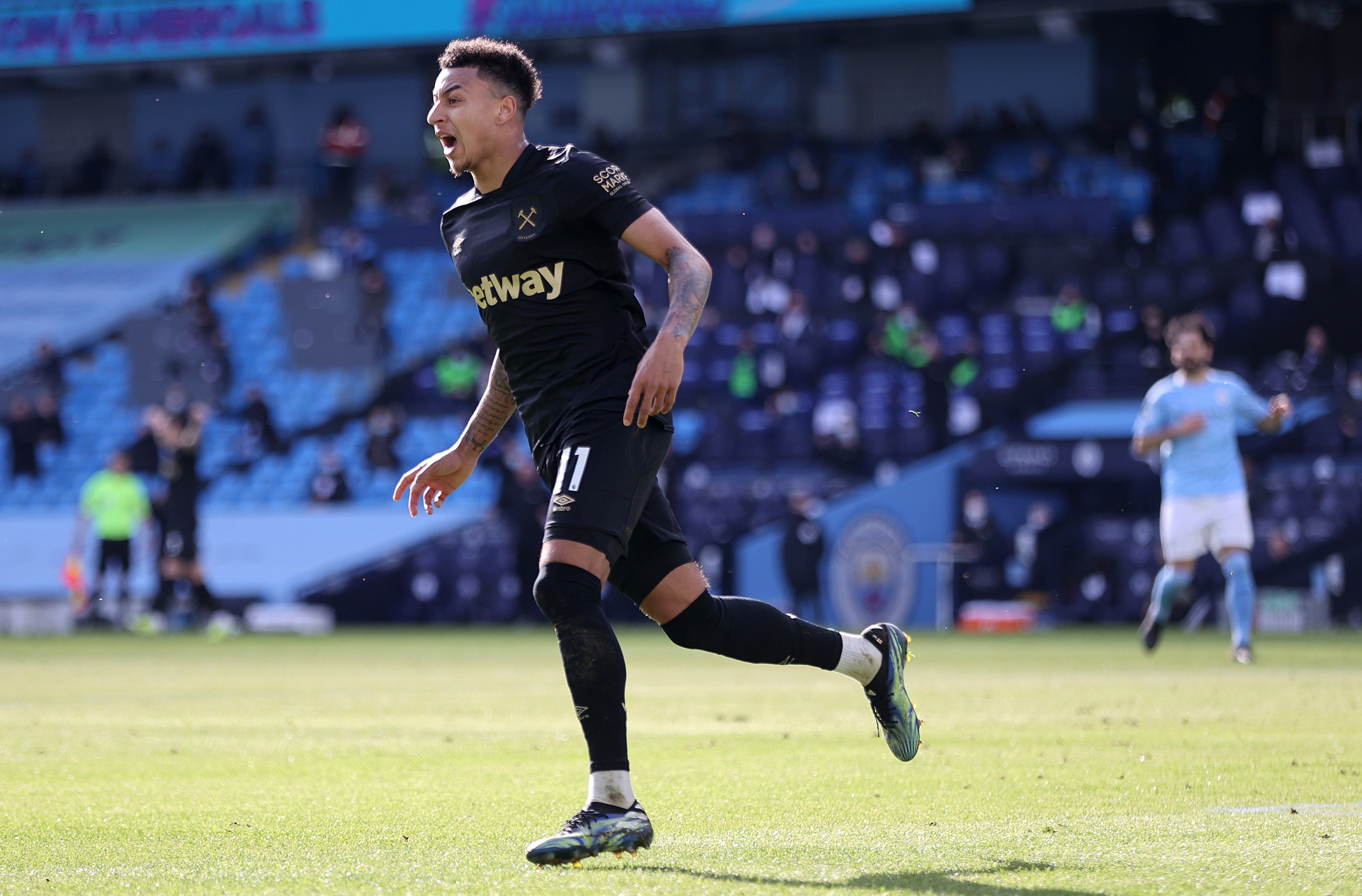 The England camp were on Monday assured by officials at Dortmund that they would be okay to pick Bellingham.

They believed he would not have to quarantine for 14 days when returning to Germany after the three matches.

But after speaking to their local health officials, Dortmund altered their stance.

And they insisted they would not allow Bellingham to join up with the England squad or Gio Reyna with the United States.

The FA believe the situation is fluid and could change in their favour. In Germany, there is not an overall countrywide ruling over quarantine as each region decides on its own health laws.

Bellingham has 22 starts for Dortmund since his £30million move from Birmingham last summer.

He made his senior Three Lions debut in November’s 3-0 friendly win over Ireland.