ENGLAND’S unbeaten run remains intact but the Euros champs found themselves held to a goalless draw by a stubborn Czech Republic at the Amex. 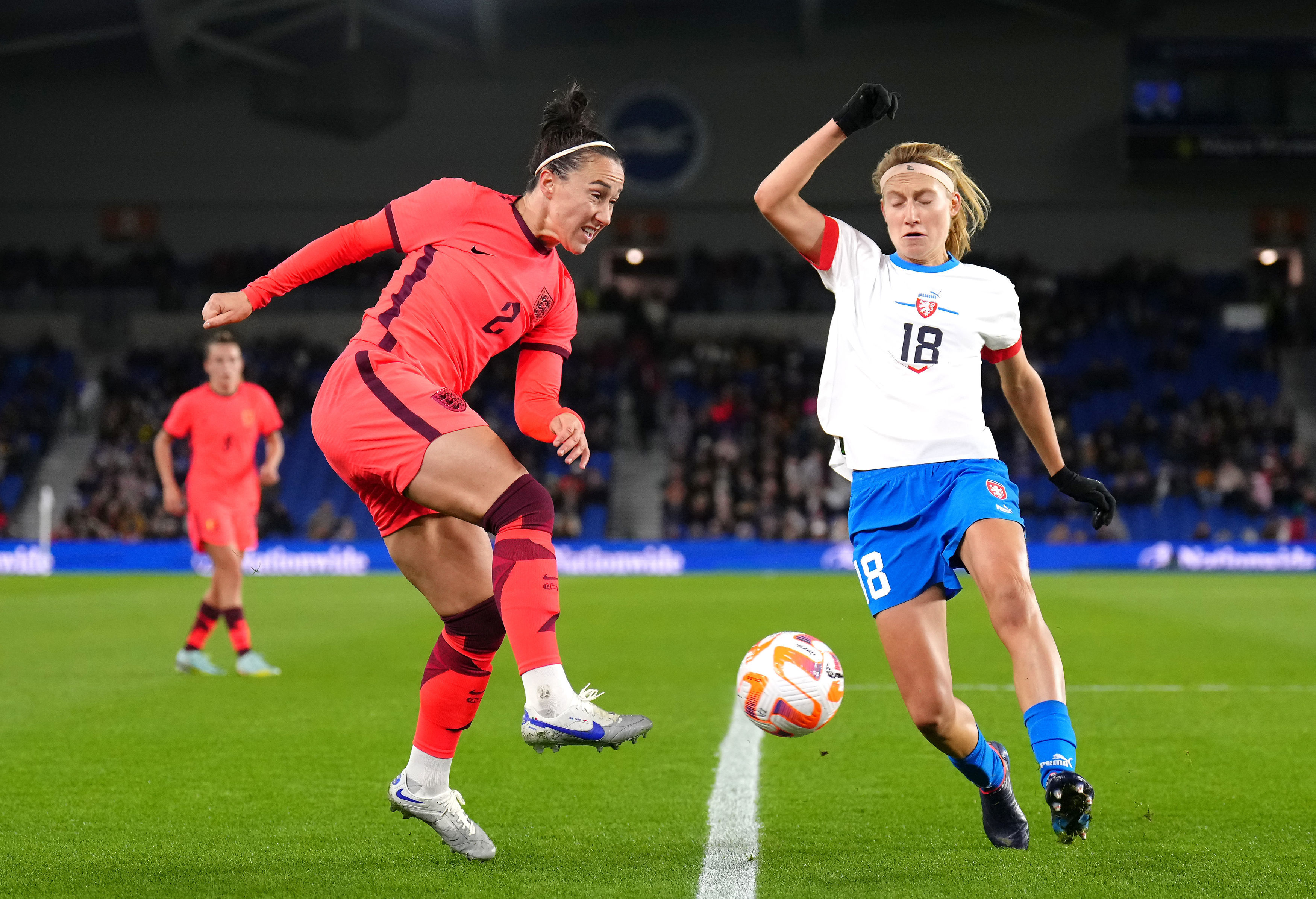 England – missing Georgia Stanway’s tenacious drives forward and Alessia Russo’s aerial threat – were made to battle hard in their attempts to break their rivals down.

And they failed to score for only the second time in 24 matches under serial-winning boss Sarina Wiegman.

On the International Day of the Girl, Wiegman’s stars looked to provide scores of watching school pupils at Brighton’s ground with a display of girl power on the pitch.

After this summer’s Euros, England’s stars have been pressing political decision-makers to boost girls' access to football training in the nation’s schools. 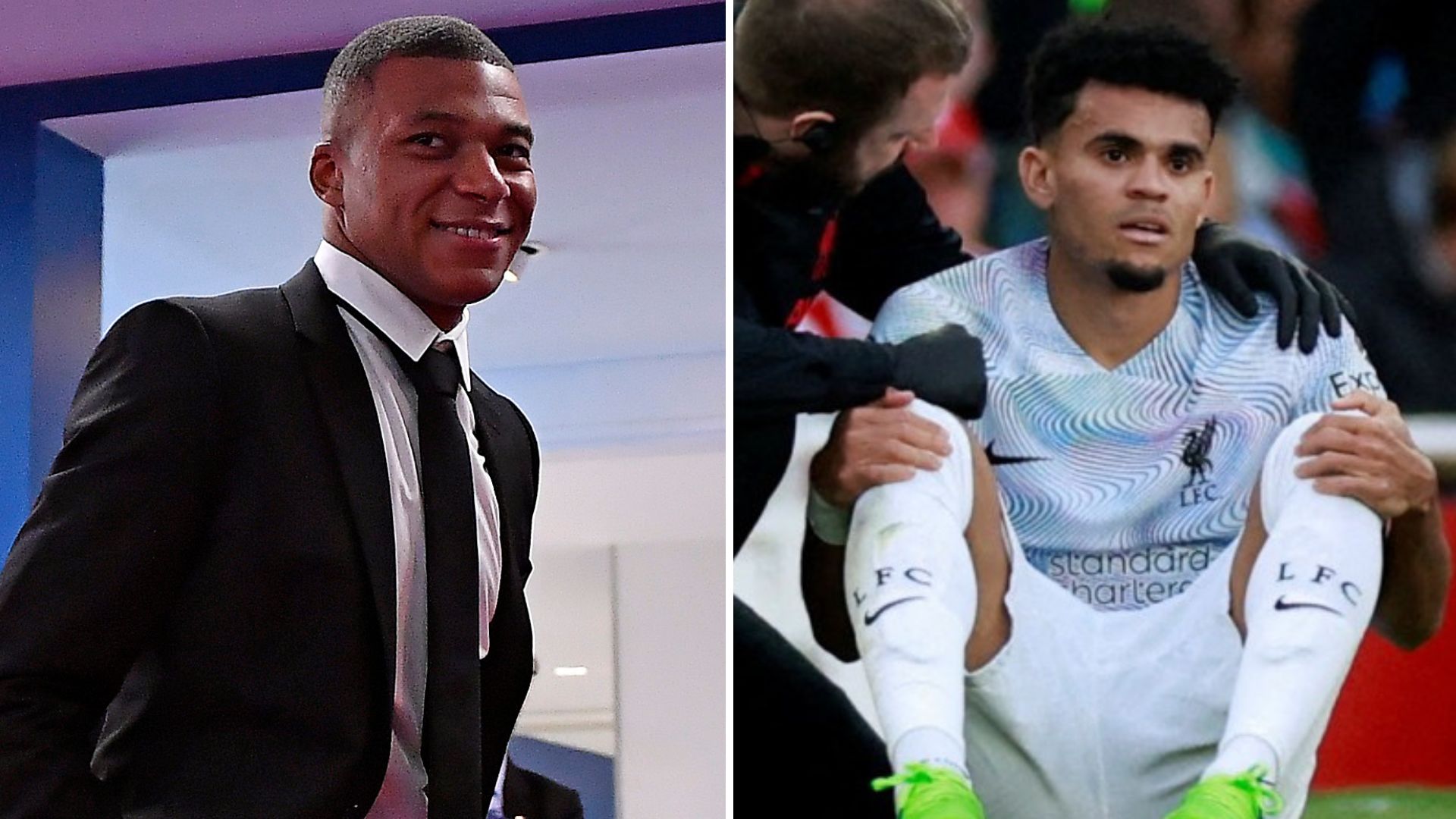 Mbappe ‘has already signed for Real Madrid, Diaz OUT until after World Cup

And their recent performances could be seen as a strong case for their call to ensure young females dreaming of becoming the next generation top pros get more chances to play at school.

Fresh off of the back of their battling 2-1 friendly defeat of four-time World Cup winners the USA, Wiegman’s side were aiming to fire another warning to their rivals ahead of next year’s World Cup.

They were looking to do so at a ground with memories of their 8-0 Euros thumping of Norway and their gritty quarter-final knockout of Spain at the Euros.

But Karel Rada’s well-drilled side had other ideas.

The last clash between England and the Czech Republic ended in a slim 3-2 away victory for the Lionesses back in November 2019.

Before the game, Beth Mead described England’s opponents as a difficult side to play against.

This proved to be the case, with Rada’s team frustrating the Euros winners for large spells with some gritty defending.

James, making her first senior international start, struck the woodwork in the fourth minute shortly after the Czech's Klara Cahynova blazed a shot over the bar.

James teed up Lauren Hemp in the box in the 23rd minute but her strike lacked power and was easily claimed by keeper Olivie Lukasova.

At the other end, a well-timed block from Alex Greenwood denied Andrea Staskova a clean shot on target just before half-time.

The second half saw Beth Mead enter the fray and the presence of England’s Player of the Year made a difference, giving the host’s attacking play a little more energy.

Mead’s 50th-minute cross found Hemp in the box before the forward headed over.

And the Euros' top scorer went close to putting the hosts ahead after latching onto Millie Bright’s cross, before England struck the post in the 59th minute.

Fran Kirby forced an impressive save from Lukasova with the keeper tipping her shot over the bar, before Mead curled an effort wide of the post.

So the clash ended goalless, meaning England extend their unbeaten run to 24 games ahead of November friendlies against Japan and Norway.