EURO 2020 fans were left bitterly disappointed after the remote control car used to bring the ball onto the pitch for the opening game of the tournament was ditched for Wales' match against Switzerland.

Social media went into meltdown on Friday night before Italy's game with Turkey after the match ball was brought onto the pitch in unique fashion. 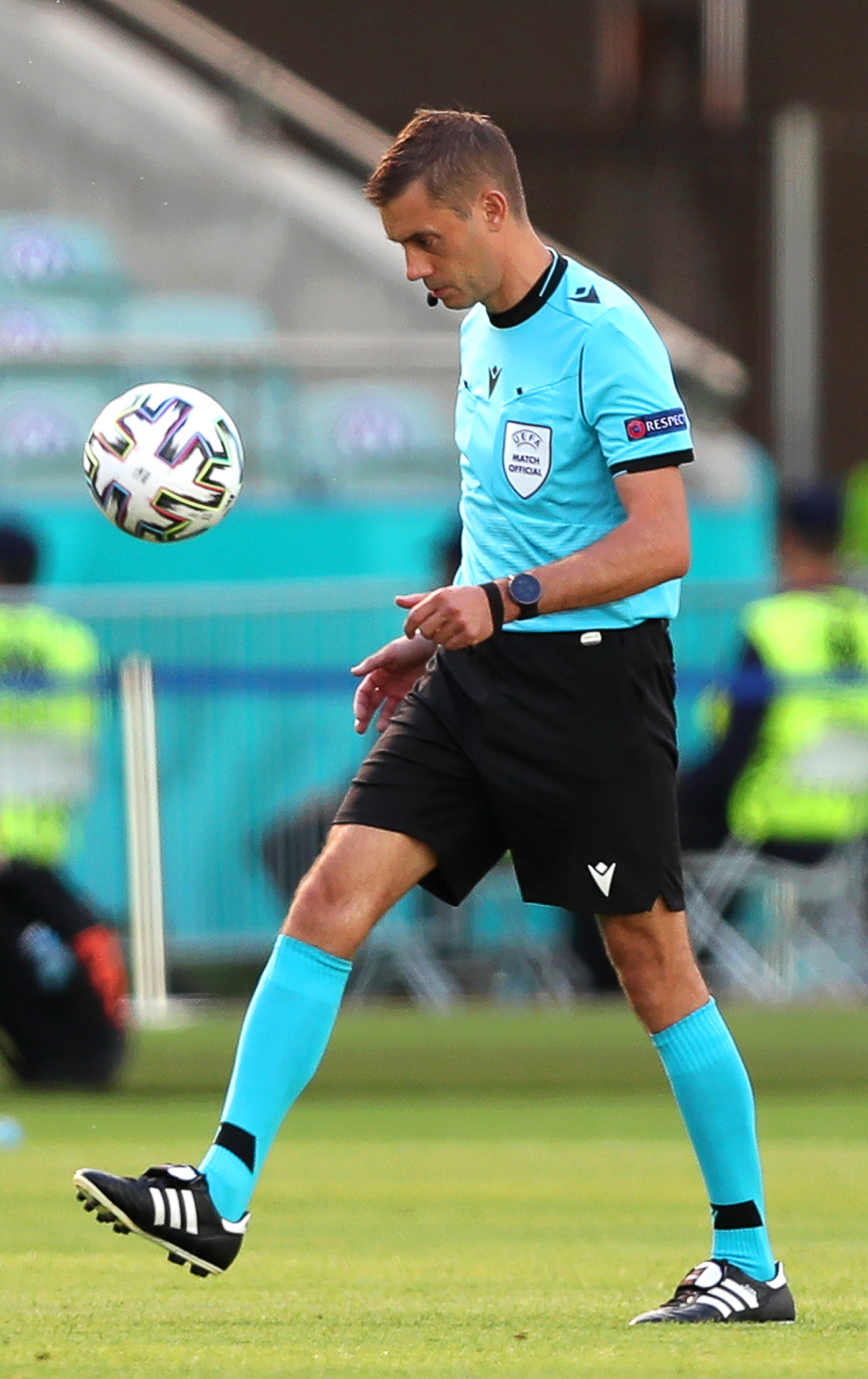 The ball emerged onto the pitch and was driven to the referee in the centre circle by a remote control car made by tournament sponsors VW.

It was unclear whether this was set to be a recurring theme throughout the tournament.

But prior to Wales' first match of the European Championships, supporters were left gutted as there was no sign of the mini VW remote car.

And Twitter predictably reacted with an outpouring of sadness as they realised the car would not be featuring ahead of the game in Baku.

One fan said: "I'm very disappointed the little car isn't at all of the matches."

Another added: "We didn't get the car! Why didn't we get the car? Everybody wanted the car.

"This tournament is now dead to me. Dead."

And a third said: "What an outrage, no little car for the ball!"

In the opening game of the tournament, Italy beat Euro 2008 semi-finalists Turkey in convincing fashion.

An own goal was added to by strikes from Ciro Immobile and Lorenzo Insigne as they ran out comfortable 3-0 winners.

Meanwhile Wales, who are in the same group as Italy and Turkey, will be hoping to replicate their remarkable run to the last four at Euro 2016.