EVERTON have condemned their own fans over homophobic chants heard during their 1-1 draw with Chelsea.

The Toffees slammed the ‘unacceptable’ behaviour from sections of their support at Stamford Bridge in Thursday’s Premier League clash. 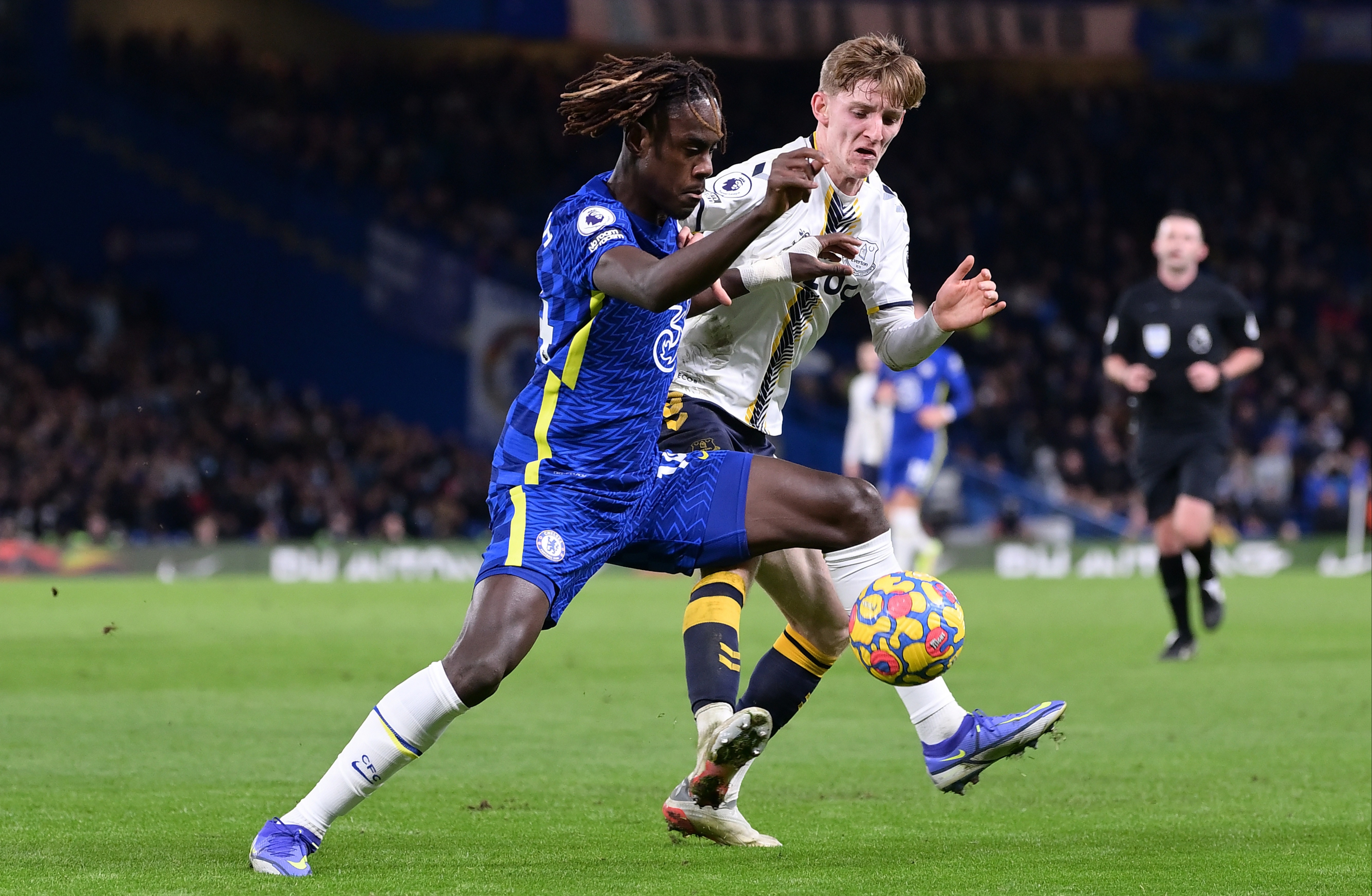 The club released a statement on Twitter to distance themselves from the conduct.

It read: "Everton condemns the homophobic chanting directed at a Chelsea player this evening at Stamford Bridge.

“Such behaviour is unacceptable and does not represent the values of our club or our wider fanbase.

"Through our 'All Together Now' campaign we promote and celebrate the diversity and inclusivity within our club, our game and our community.

"We expect fans to reflect those values by refraining from any discriminatory chanting in the future."

They said: “This is something we totally condemn. It’s wrong, it’s homophobic and needs to stop.”

On the pitch the hosts lost more ground in the Prem title race as they were held by the visiting Toffees.

Mason Mount put the Blues ahead on 70 minutes when he fired inside the post to beat Jordan Pickford from six yards out.

But that was cancelled out as youngster Jarrod Branthwaite thumped home Everton's equaliser from a free kick just four minutes later.