EVERTON FC today revealed a player has been suspended pending a police investigation.

The Premier League club haven't confirmed the player's name or said what offence he is being probed over. 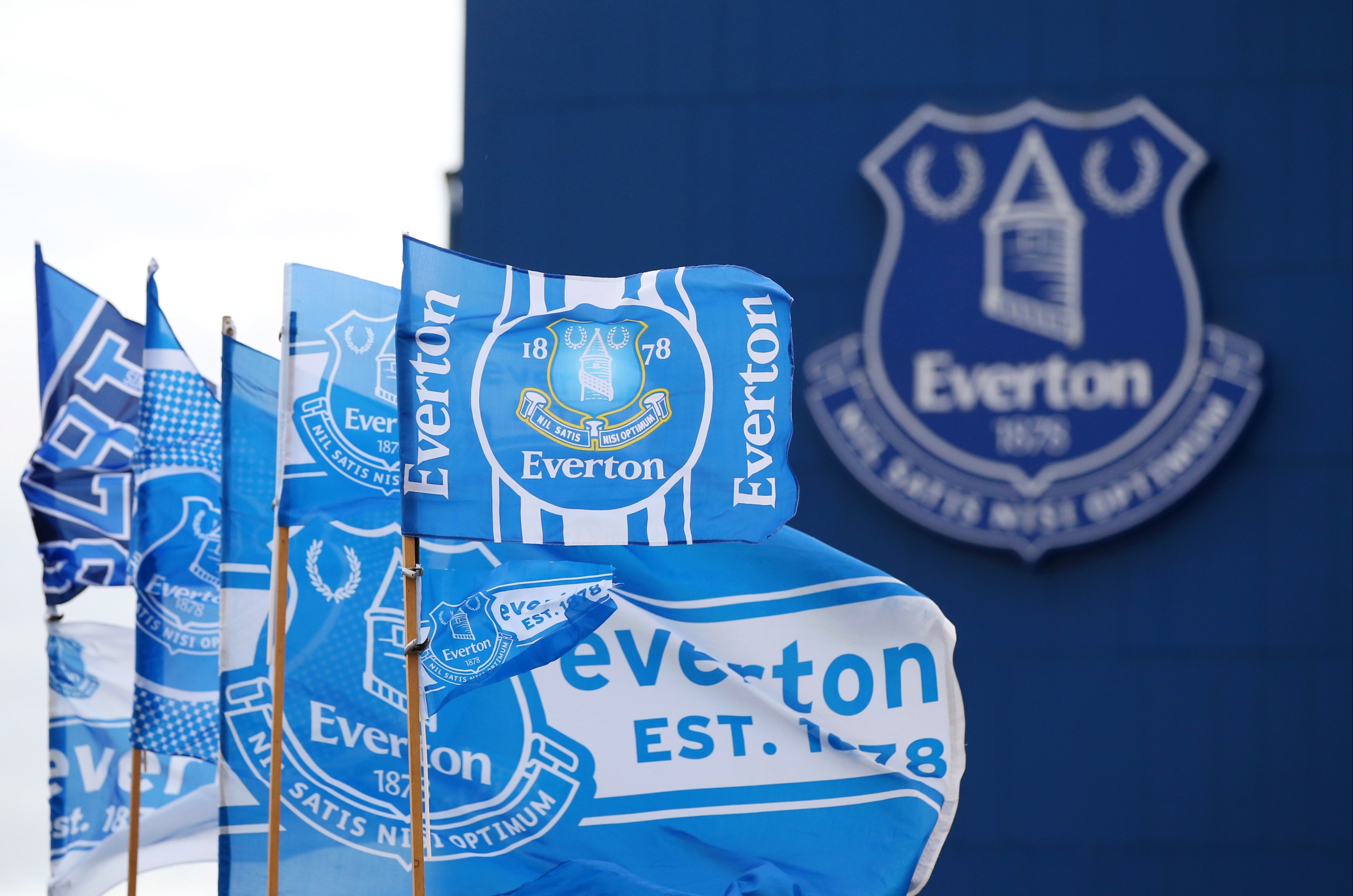 A statement on their website said: "Everton can confirm it has suspended a player pending a police investigation.

“The Club will continue to support the authorities with their inquiries and will not be making any further statement at this time.”

Everton are back in training ahead of their first game of the season against Southampton on August 14.

The team are also due to fly out to the US to compete in the Florida Cup against Millonaros on July 26.

The match will be the first with new manager Rafa Benitez at the helm after he replaced Carlo Ancelotti.

Benitez' appointment sparked outrage due to his history with arch rivals Liverpool.

Speaking on his appointment, the 61-year-old said: "I am delighted to be joining Everton.

"Throughout this process I have been greatly impressed by the ambition shown by the senior representatives at the Club and their desire to bring success to this historic Club.

“I believe this is a Club that is going places. I’m determined to play a big part in helping this great Club achieve its ambitions.”