LAURENT KOSCIELNY has been banished from Bordeaux's first-team indefinitely.

The former Arsenal skipper has also been stripped of the captain's armband after poor performances. 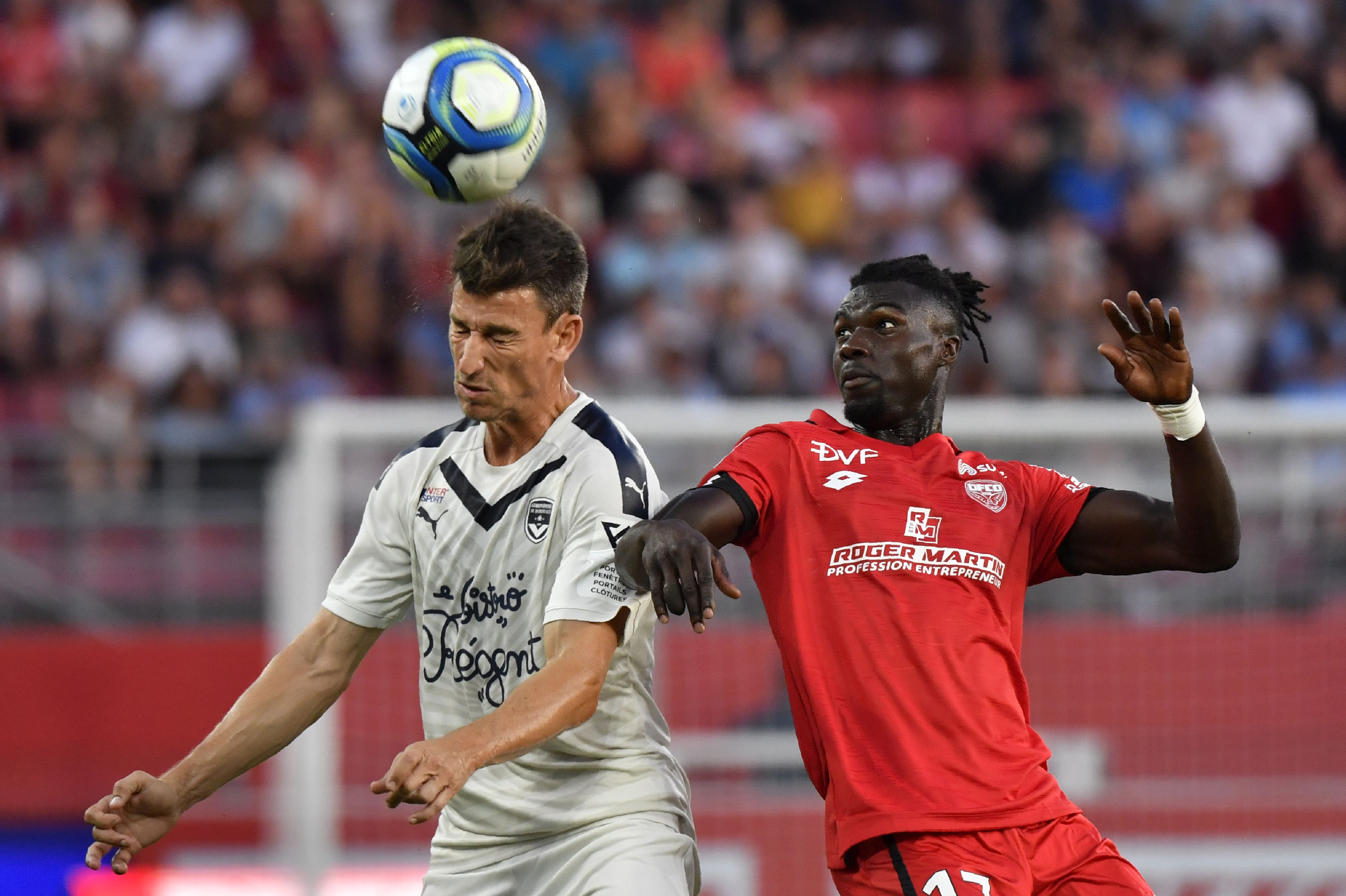 Bordeaux have struggled in Ligue 1 this season, currently sitting 17th in the table.

And Koscielny, 36, is one of three players believed to be at the heart of their woes.

According to RMC Sport, Koscielny and team-mates Paul Baysse and Mehdi Zerkane have been removed from the first-team group.

Bordeaux are desperate to get Koscielny off their payroll.

The six-time champions have won Ligue 1 as recently as 2009.

But things are going badly wrong this season.

Vladimir Petkovic's side are in serious danger of relegation.

And they currently possess the worst defensive record in the league, having conceded 44 goals.

L'Equipe add that Josh Maja, Samuel Kalu and Otavio are also at risk of being excluded.

Koscielny has suffered from injury issues this season, only featuring in 11 of his side's 20 league matches.

But amid his poor form he was left on the bench for their 1-0 defeat to Marseille last week.

The defender has made 65 appearances in total since switching Arsenal for Bordeaux while sullying his reputation with Gunners fans in the process.

Koscielny refused to go on the North Londoners' pre-season tour under Unai Emery in 2019.

The former France international was hunting a move after nine years at the Emirates.

He then incensed supporters even more with his Bordeaux announcement video.

The short clip features Koscielny brazenly removing an Arsenal shirt, to reveal a Bordeaux top underneath. 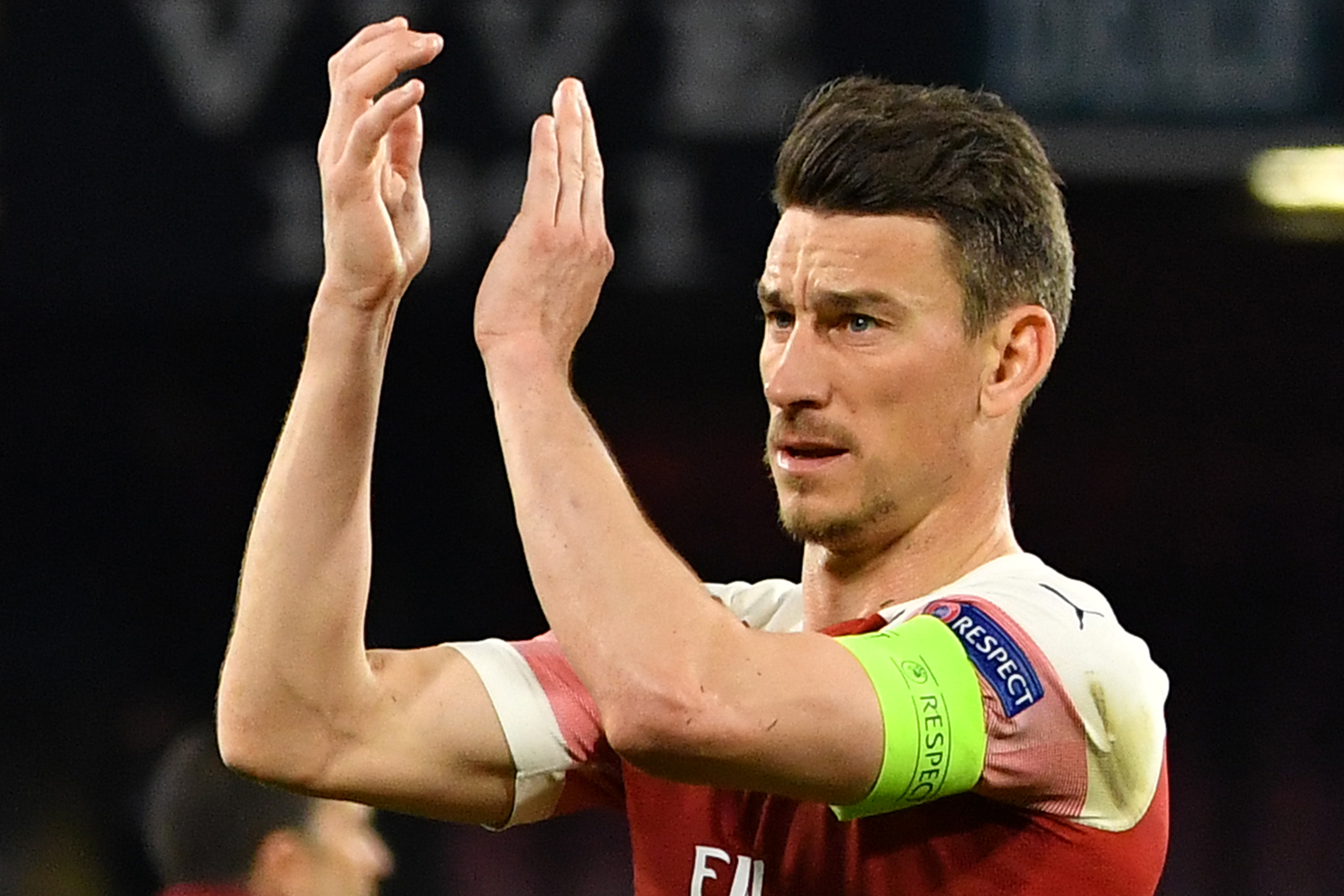