The centre-back laid into his fellow squad members and questioned their desire to fight for the shirt. 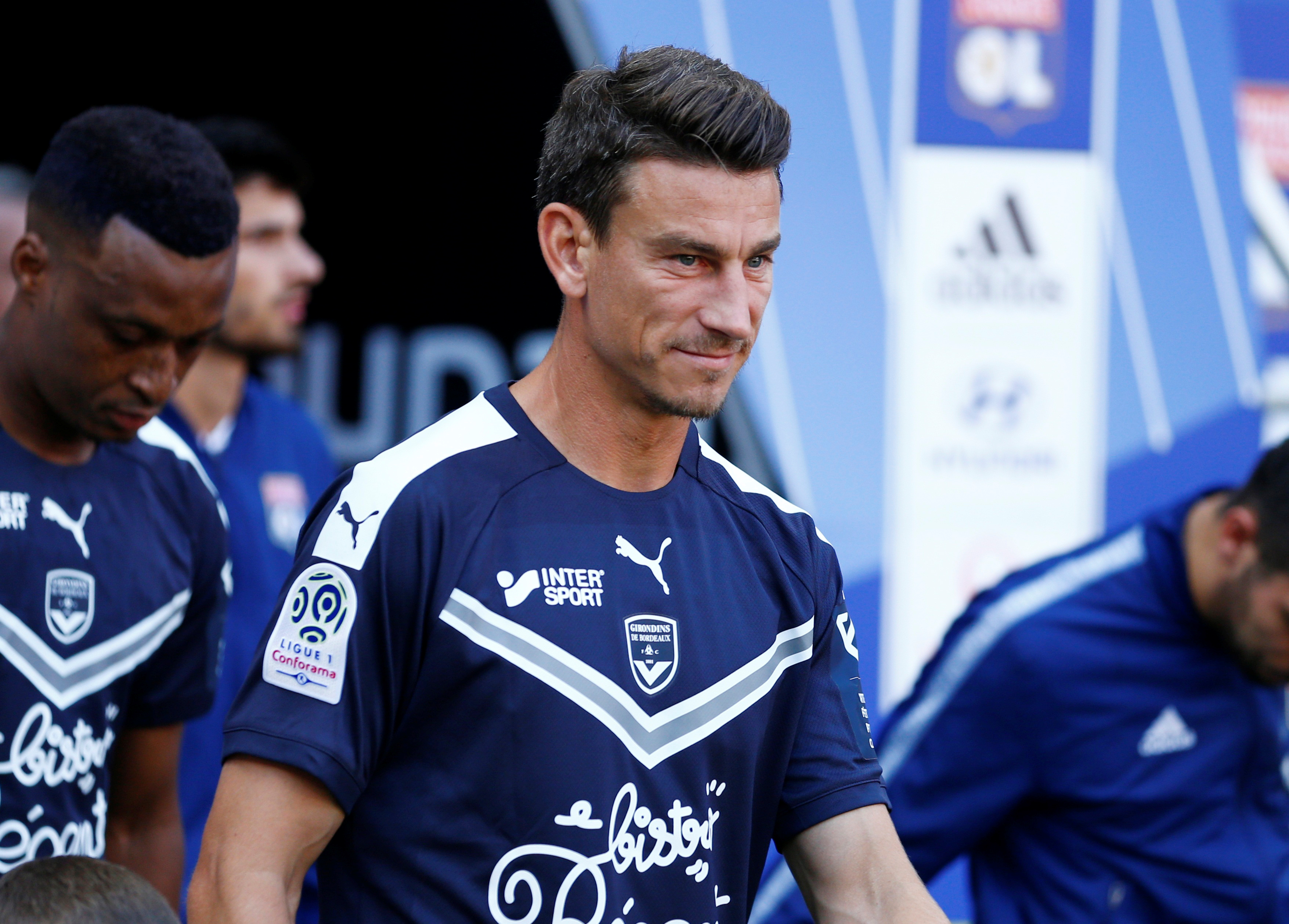 Jean-Louis Gasset's men lost 2-1 at home at Metz on Saturday after going 1-0 up through Samuel Kalu after 14 minutes.

That made it SEVEN without a victory and they have now dropped to 11th in Ligue 1.

Boredeaux were also beaten in the French Cup by Ligue 2 side Toulouse on Feburary 10.

And ahead of the Metz game, Koscielny pulled no punches when asked what was going on.

The ex-Gunner said: "The atmosphere is average, even very average, you have to be realistic.

"Some are at the end of their contract, and others want to leave, that's the reality of the group.

"You have to stay with those who want to fight and progress.

"When you have so many players who don't make you want to work, or progress, it's difficult to get results. That's why I can be mean in my words."

BOXING SPECIAL: GET CANELO TO BEAT YILDIRIM AT 20/1

Former Newcastle and Paris Saint-Germain star Hatem Ben Arfa is one of eight players out of contract at the end of the season.

And it is not the first time Koscielny has refused to mince his words – criticising Ben Arfa for his application earlier this season.

He said: "I have trouble with some players, because for me it comes through work.

"I was instilled with values ​​that are important in life and in football. I did not have the same education.

"I'm not going to be friends with everyone. If you want a great career, you have to give your all.

"We will go over these last three months with guys who want it. You try to help people, if they don't want it, you just go ahead with those who do."