WOJCIECH SZCZESNY was involved in a car-crash at the weekend after a nightmare game for Juventus.

The former Arsenal keeper made two horrific blunders on Sunday to gift Udinese a 2-2 comeback draw. 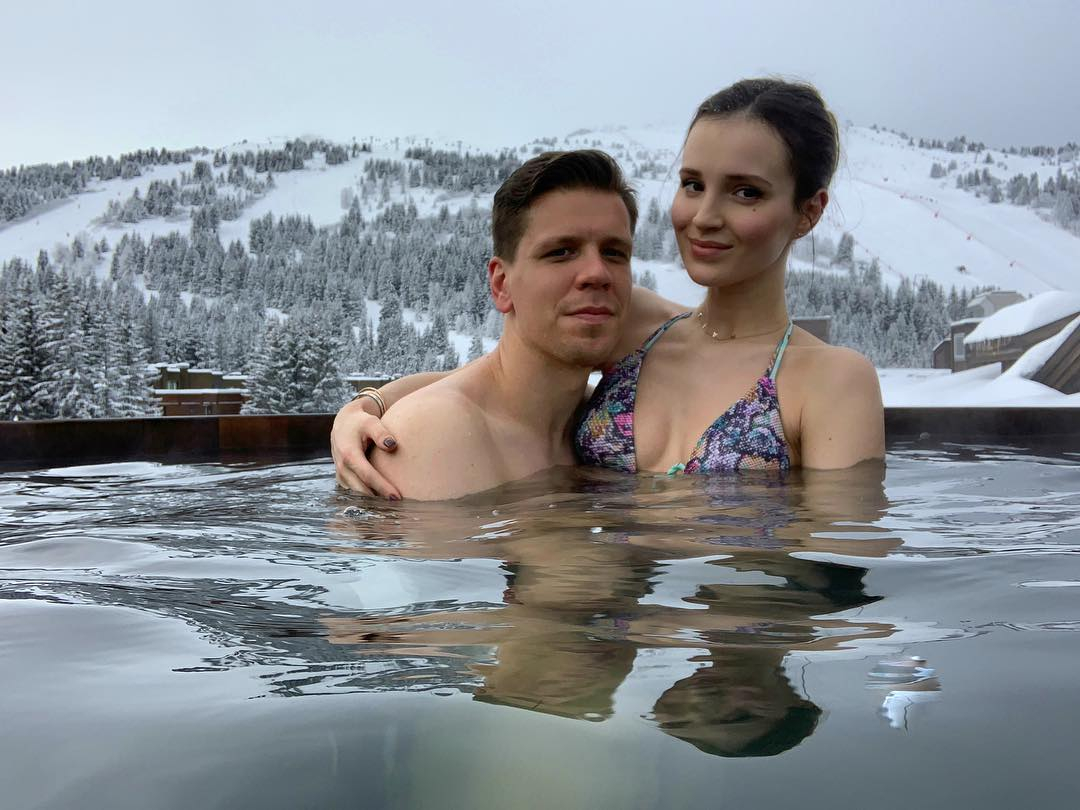 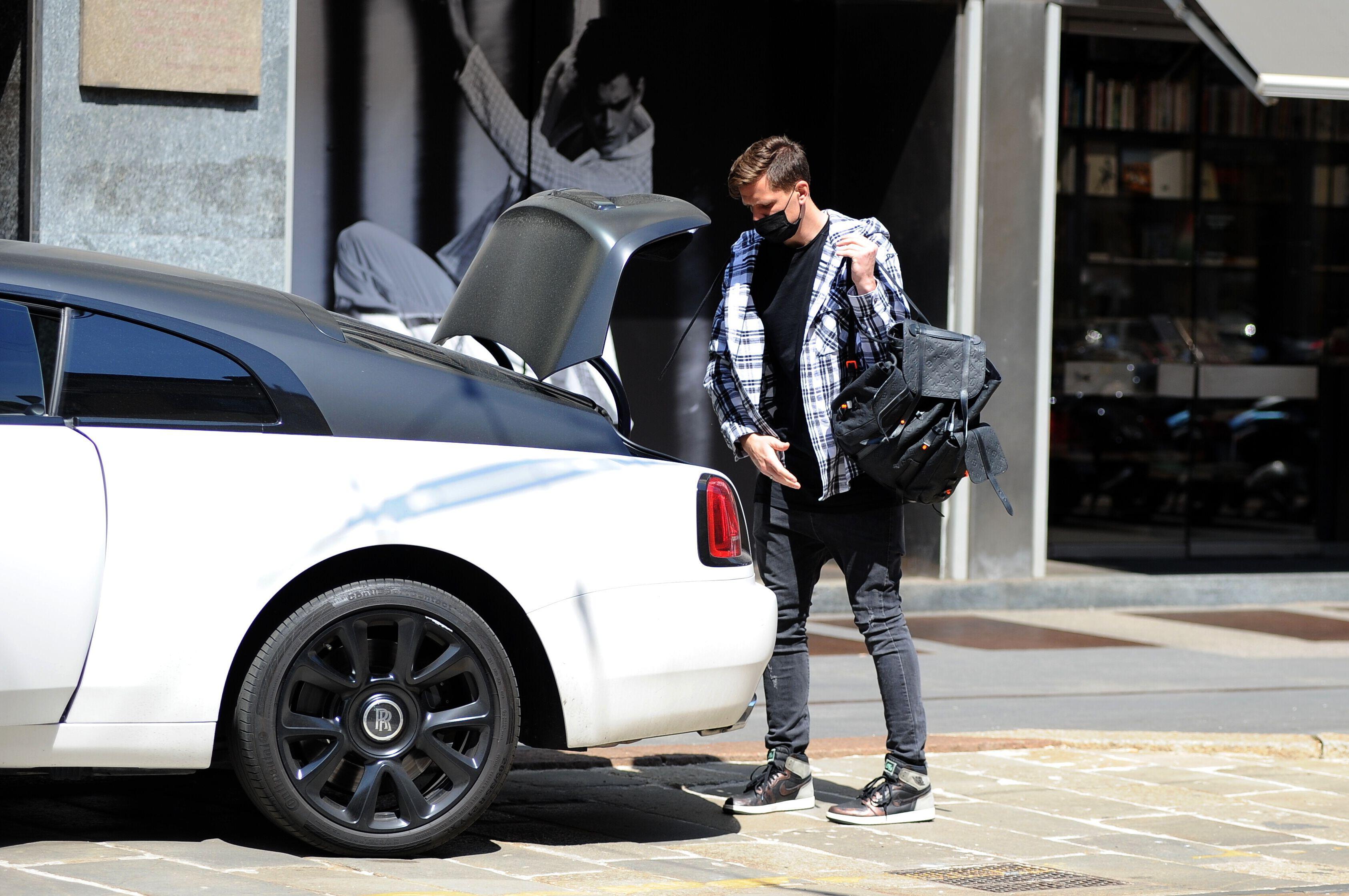 Poland international Szczesny was then involved in a car accident as he drove home following the Serie A game on Sunday.

Thankfully the star was not injured in the collision.

Juventus appeared in control after goals from Paulo Dybala and Juan Cuadrado in the first 23 minutes.

However Szczesny first conceded a penalty with a clumsy foul on Tolgay Arslan, with Roberto Pereyra halving Udinese's deficit from the spot.

Then seven minutes from time the ex-Gunner failed to deal with a back pass, leading to Gerald Deulofeu's equaliser.

The keeper, 31, came in for a barrage of abuse on social media.

Twitter users accused him of ‘clownery’ and dubbed him the ‘worst f****** goalkeeper in all of Europe’ afterwards.

Then to top matters off, the hapless stopper was involved in a prang as he drove home in his Jeep.

Thankfully no-one was injured, but the incident will have done nothing to boost the keeper's morale.

He has since played 138 times for the Old Lady, winning three Serie A titles and two Italian cups. 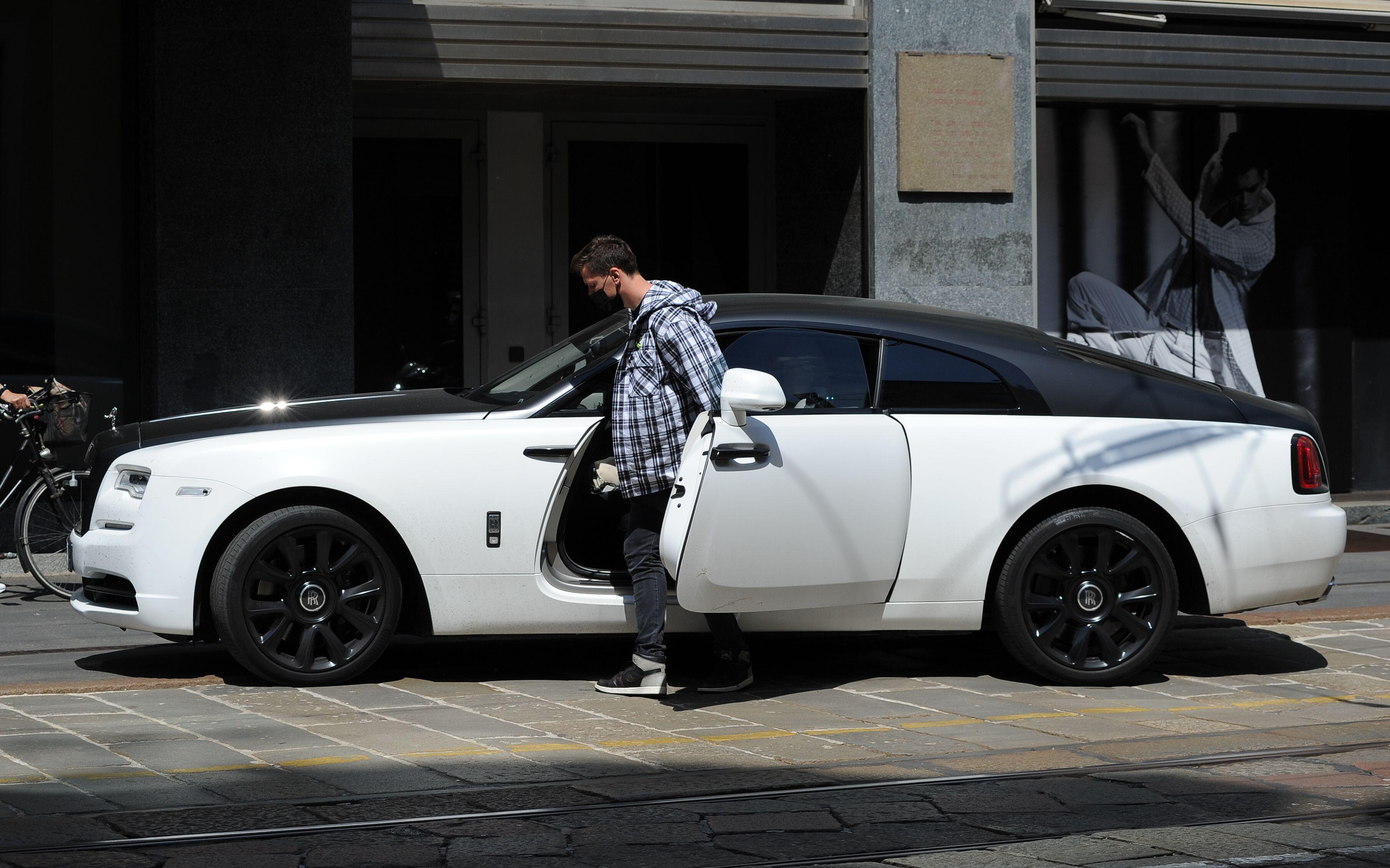