LUKE CHADWICK has a warning for son Louis and all budding professional footballers: Don’t let the game consume your life. 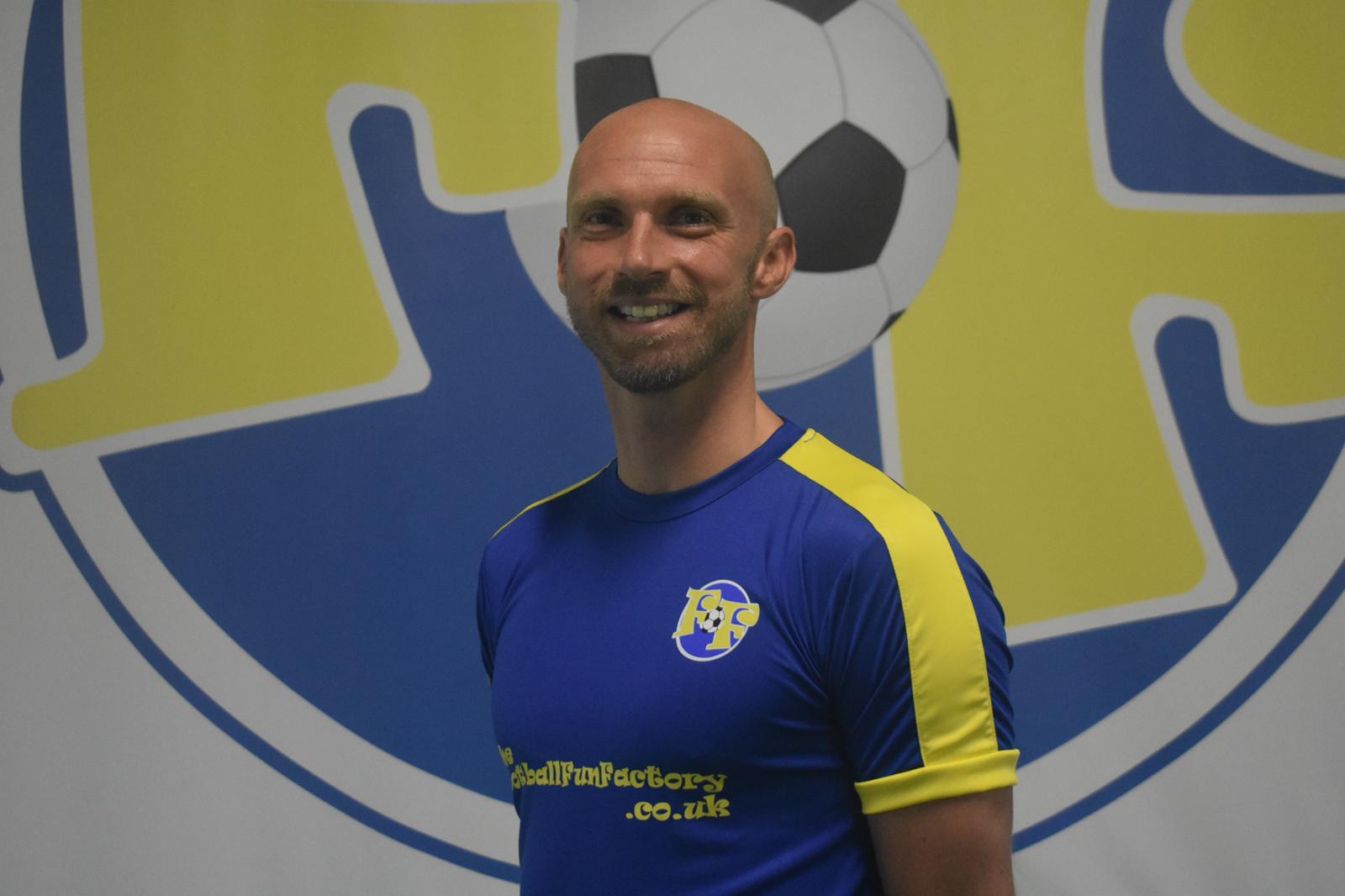 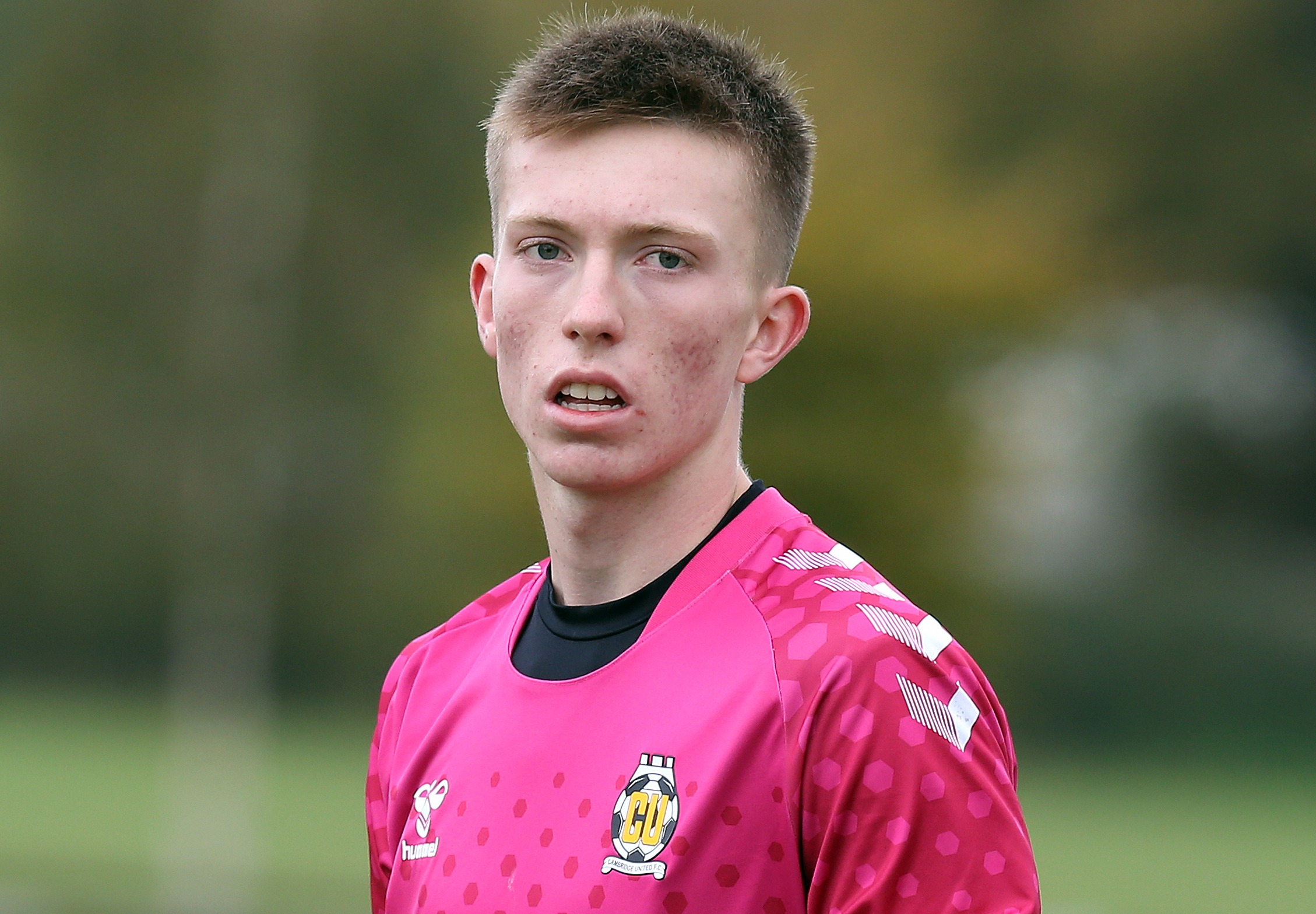 But the former Manchester United winger wants Louis and others to learn the lesson that hit him hard after his playing days ended.

Chadwick, 40, explained: “It was a real struggle, that loss of identity. I just defined myself as a football player and not as a person.

“It was almost, ‘The best part of my life’s over now, what’s left of it?’ That feeling lasted longer than it should have, three-and-a-half years.

“I never faced up to it. I never grieved for the end of my career. I was on a downward spiral. I wasn’t living my life right. I probably drank too much.

“I was in a really bad place mentally — but I was  not able to face up to it and admit it.”

Chadwick finally sought help through the PFA. Now he can offer Louis and younger son Liam, 15, who is also on Cambridge’s books, a rounded perspective.

“It’s a dream come true becoming a professional footballer. But there’s only a short amount of time during your career when you’re satisfied, because you can never really be satisfied.

“If you’re injured, you’ve got to get fit.  It encumbers your  life, your thought process, if you can’t get that balance right.”  And for goalkeepers, it is a particularly tough thing to do.

Chadwick said: “I had a conversation with Louis the other week when he had made a mistake. You could see it was affecting his life.

“It was an honest conversation, ‘That is how you are going to feel for 50 per cent of your football career — if you are lucky enough to have a career’.

“You’ve got to learn to deal with it and use whatever happens as a learning tool, not let it take away from what happens in your life away from football.

“I’d love him to play for Cambridge because we both support Cambridge — but it’s not the be-all and end-all.

“We’re extremely proud of both kids and what they have achieved as young footballers — but even more so of how they are as young people. All I’m interested in is that they live a happy, balanced life.”

During his struggles after retiring as a player, he did not find much comfort in coaching at Cambridge’s academy.

Chadwick said: “I never loved doing it. And I didn’t think the kids really enjoyed it enough.

"By then, it was all about becoming a professional footballer — and the majority don’t get to do that.  The releasing part, shattering the kids’ dreams, I really struggled with.

“There’s some brilliant work that goes on in the academies, don’t get me wrong, both my children are there. But for me as an individual, it wasn’t the right pathway.”

So at the back end of 2019, Chadwick joined fellow former Cambridge coaches James Cutting and Jonny Martin in their Football Fun Factory business.

They provide football experiences and coaching for boys and girls of all abilities and ages, using inflatable pitches and other innovative equipment to create an inclusive, fun environment.

From today, with Covid-19 restrictions relaxed, Chadwick and FFF’s coaches will be delivering Easter holiday sessions.

He said: “The demand is greater than ever from parents for their kids to be out and doing a healthy, social activity.

“All our coaches can’t wait to get out there. I think back to when I was seven, eight, I didn’t have a care in the world.

“I think this is the happiest I’ve been in my adult life. Being able to  step away from professional football, although full of gratitude for the life it’s given me, I feel so much freedom in embracing other challenges.”

For further information go to www.thefootballfunfactory.co.uk