The 205lb division has slowly but surely become one of the promotion’s most entertaining weight classes to watch. 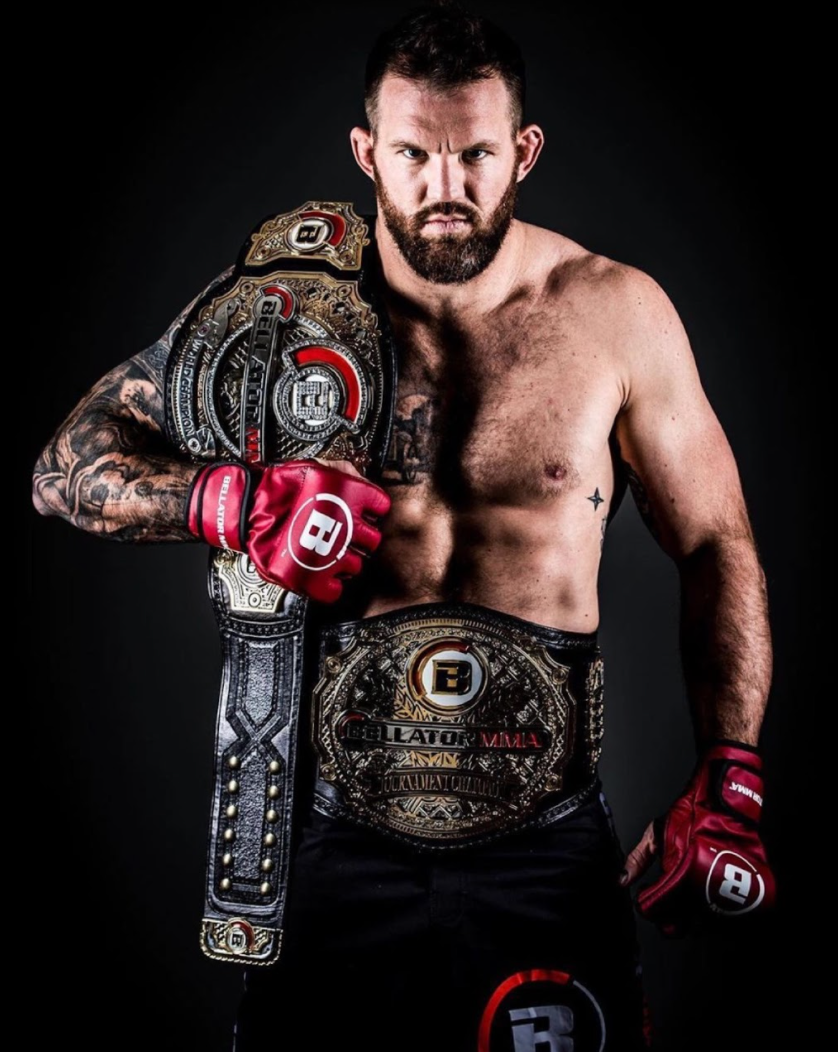 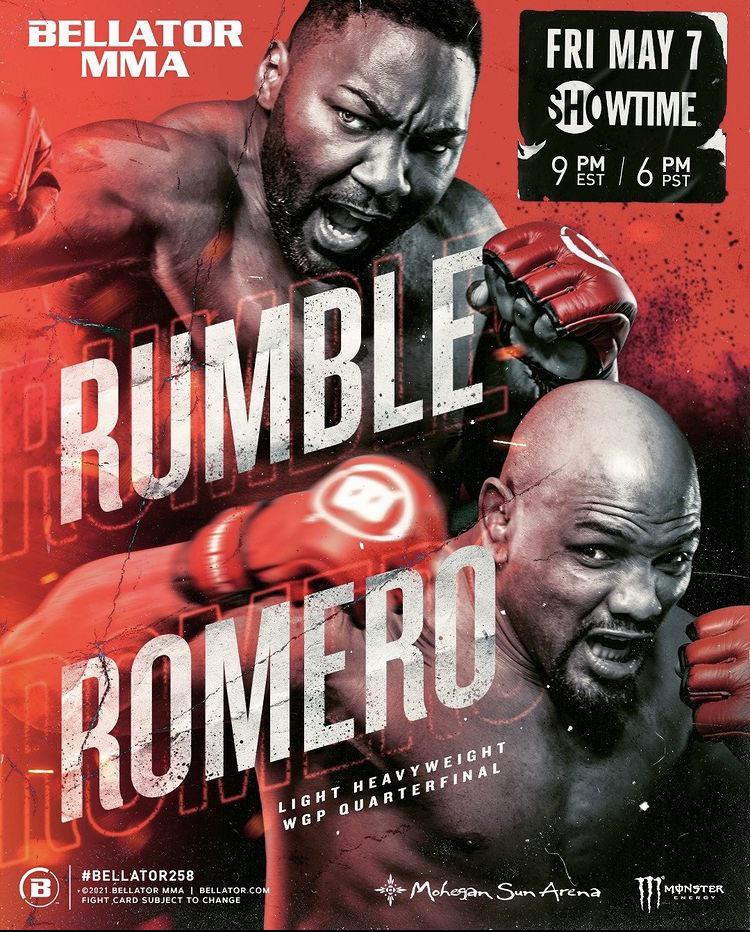 The likes of champion Vadim Nemkov, Phil Davis, Julius Anglickas and Bader himself have all shone a light on the weight class as of late.

And when comparing the landscape of the promotion’s respective divisions, Bader reckons a strong case can be made for Bellator’s coming out on top.

Kill Cliff Ambassador Bader told SunSport: "Just look at the [Grand Prix] tournament and the names [in it].

"And not only that, look at what they're doing. They're putting us in a tournament. There's no politics involved.

"If you win, you move on until you're crowned the champion. There's no politics about who's getting the title shot and who is not.

"And people can't say that not one us in the tournament can go out there and [beat the current UFC champion].

"We can all go out there and beat the current UFC champion. You can't say that we can't.

"That's where it's at. This tournament right here – we might not have the depth in the top-15, but the top-five, I believe, definitely, we're stronger, more diverse light-heavyweights.

"And the best light-heavyweight in the world will come out of this tournament."

The showpiece bout of the tournament was supposed to be a showdown between newcomers Romero and Johnson. 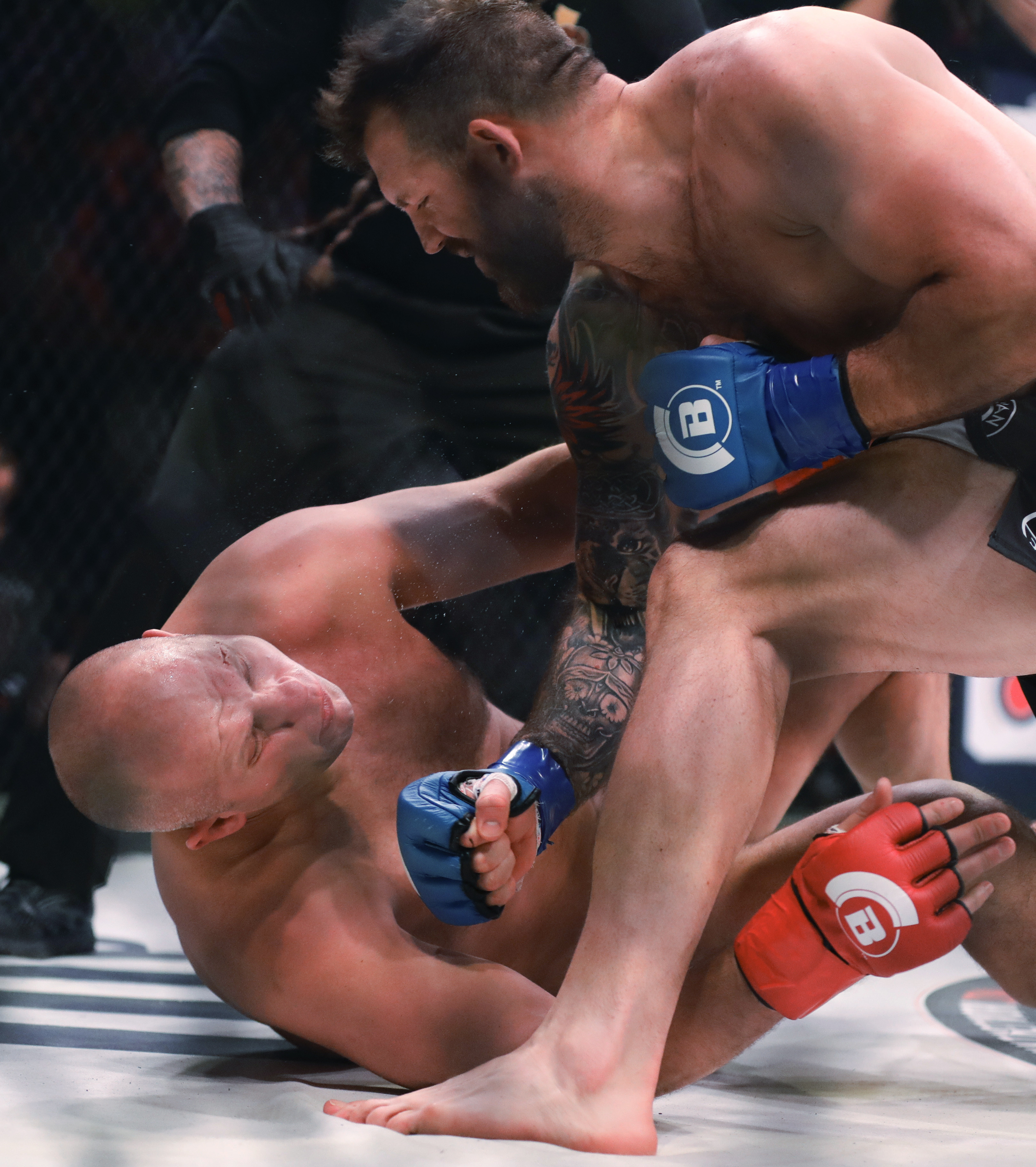 A medical issue for Romero, however, put paid to those plans.

Bader booked his place in the semi-finals of the tournament in April with a unanimous decision victory over old foe Lyoto Machida.

The 38-year-old said of his performance in the rematch: "We knew we had to be patient. That was one mistake I made in the first fight.

"I'm one of those guys that likes to go in there and establish some dominance and get my game plan going.

"But our game plan was to let him doing his thing for a while, not rush in and that's what we did the first round.

"Even though it was really hard for me because I wanted to go after him. But I kept my composure.

The best light-heavyweight in the world will come out of this tournament.

"And then the fight was all mine."

Bader will face fellow former UFC vet Corey Anderson in the semi-finals of the tournament, which will culminate in October.

Darth said of the fight: "I've trained with Corey before.

"He's a great fighter, a good person and all that. But I believe I match up really well with him. 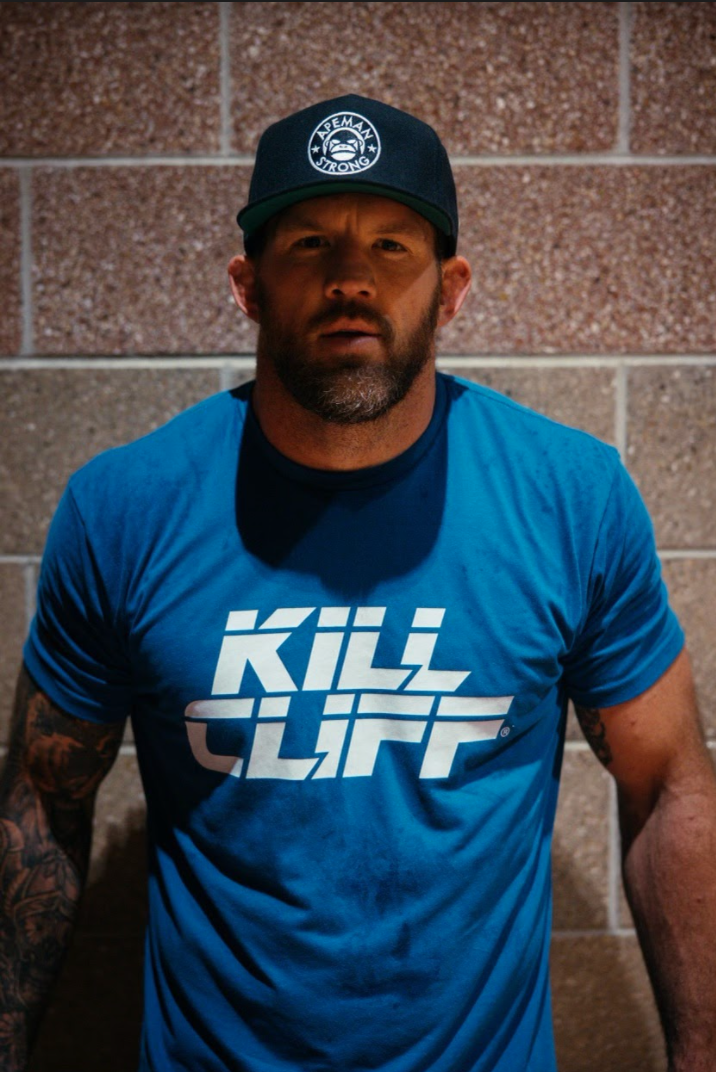 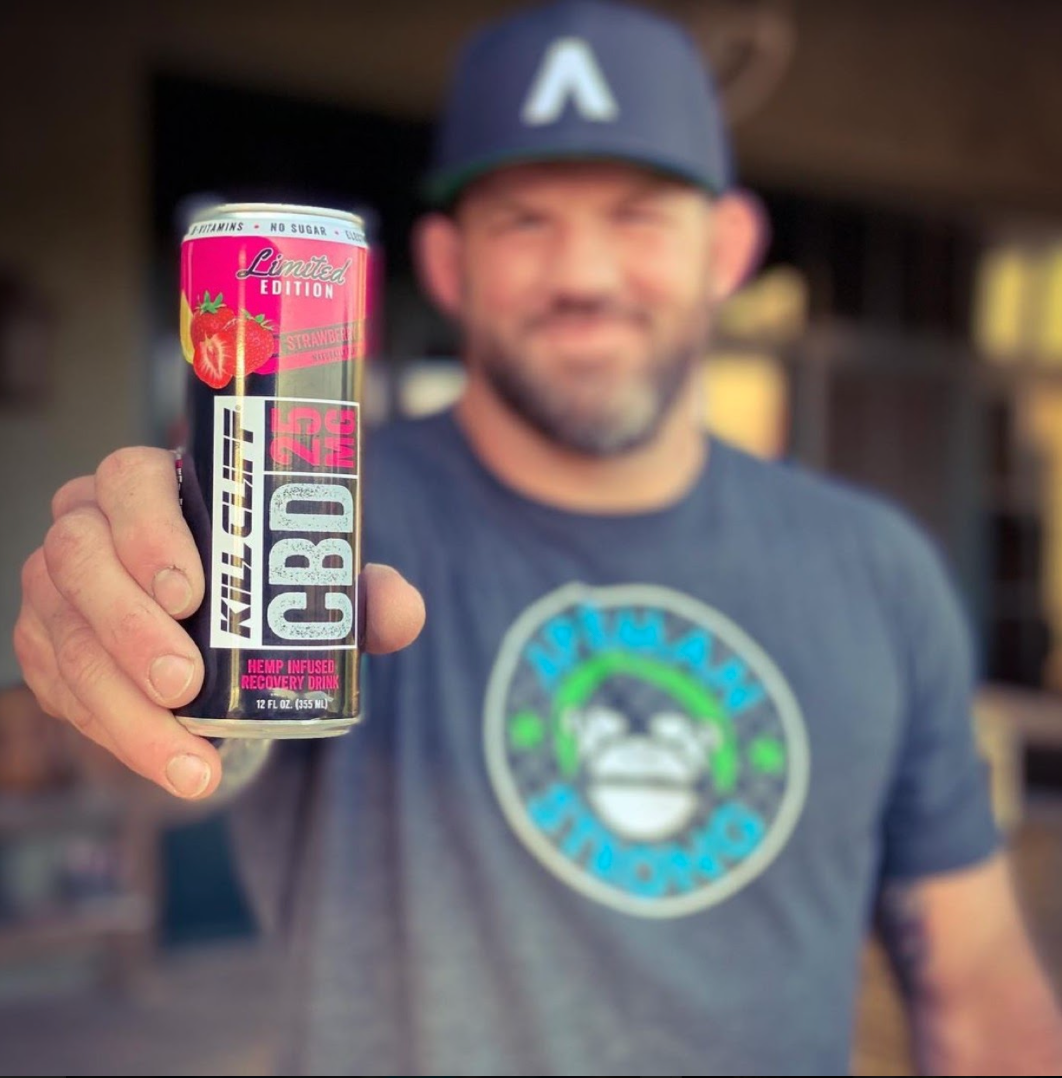 "With my wrestling and I feel like my hands are heavier.

"And I believe that I can get that TKO at some point in that fight and move on to the finals."

Ryan Bader spoke to SunSport as part of his ambassador role for Kill Cliff and Get Biofuel, an initiative from the supporters of renewable, plant-based biofuels, the Clean Energy Team is leading a movement of positive change.

Bader said of Kill Cliff products: "It's all great stuff, it's all clean. They have CBD in there.

"There's no filers of junk in there and they taste great. So I love that."