IVAN PERISIC baffled fans this morning by appealing for a kick… despite a Morocco star kicking the ball off his own face.

The Tottenham ace was in action for Croatia as they looked to kick off their World Cup campaign with a win against their North African opponents. 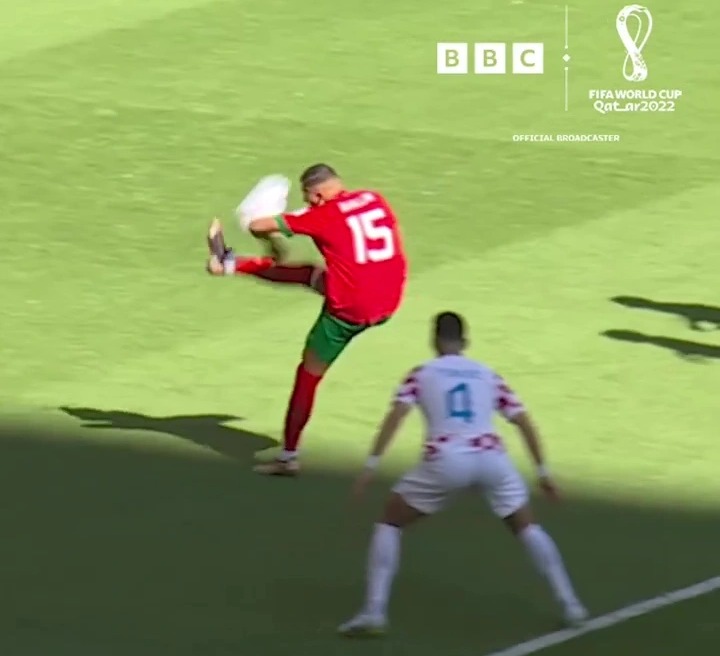 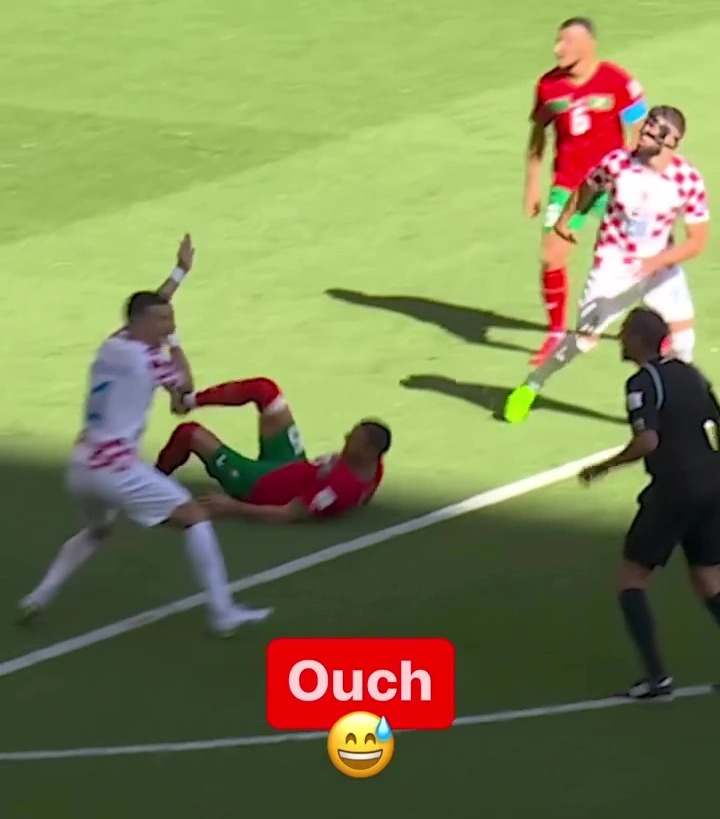 They found Morocco a tough nut to crack, however, struggling to break them down in today's early kick off.

Such was Croatia's growing desperation, that Perisic got a little carried away.

Morocco star Selim Amallah, who plays his club football in Belgium for Standard Liege, comically whacked a clearance off his own face amid the chaos.

Despite the botched strike Morocco managed to get the ball to safety, although Perisic didn't immediately let the incident go.

While the ball had obviously struck Amallah's head, the Croatia stalwart somewhat optimistically tried to appeal for a penalty for handball.

The referee was unimpressed with the protestations, however, as were fans watching on at home.

Referencing the incident, one Instagram user wrote: "What planet is Perisic on!!!!"

A second commented: "It’s the appeal for handball from Perisic that does it for me!"

While a fourth added: "Perisic man, outrageous appeal for handball."

Croatia failed to get on the scoresheet, labouring to an underwhelming 0-0 draw at Al Bayt Stadium.

They are back in action on Sunday when they take on Canada.

And they'll round off their Group F campaign with a potentially mouthwatering match up with Belgium next Thursday. 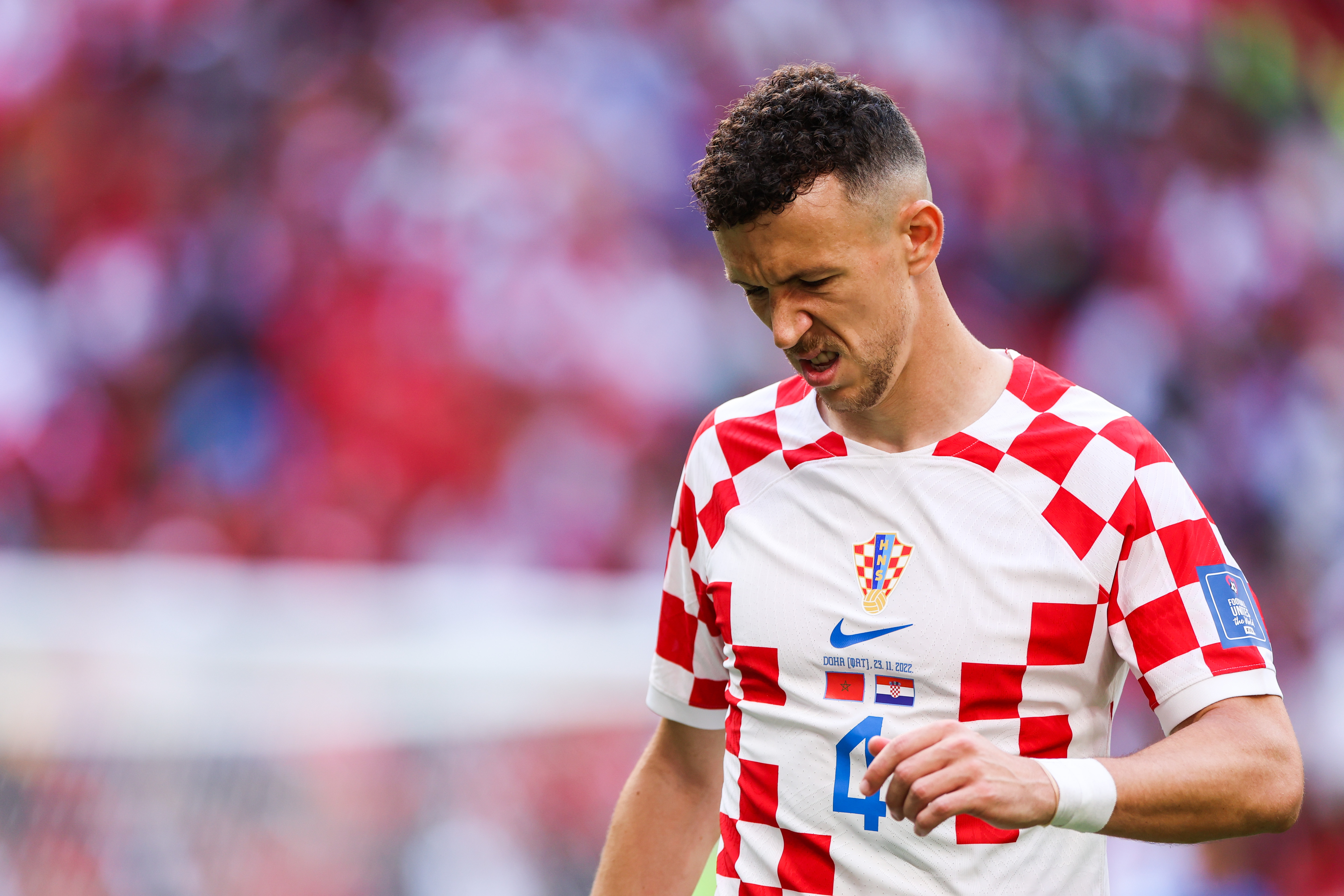