THIS is the race that landed a jockey a six-week ban and forced chiefs to investigate betting patterns into the contest.

Top Australian jockey Jess Eaton copped the suspension after her ride on No 7 horse Old Time Rock on August 14. 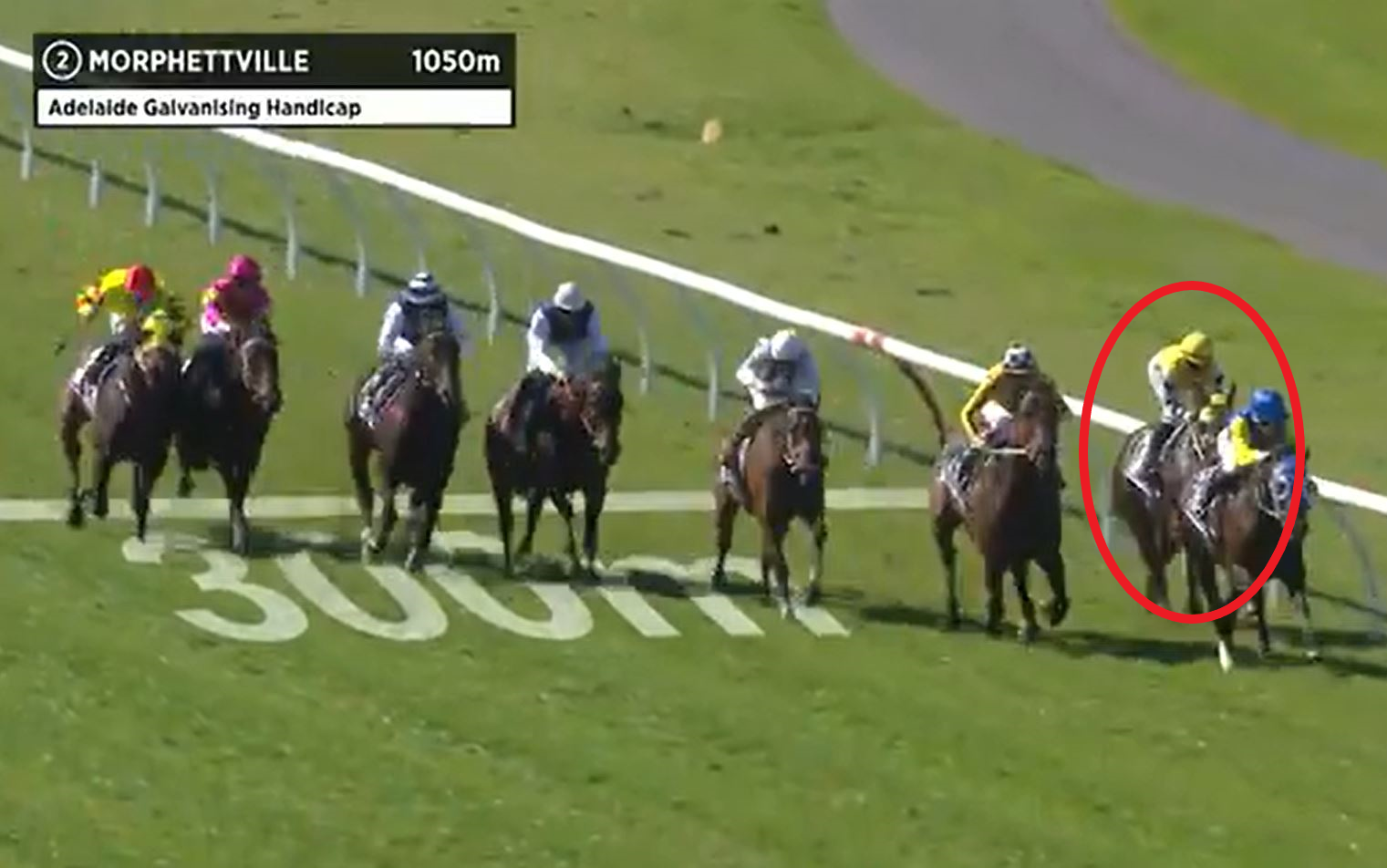 The horse looked to be in a promising position to mount a charge, riding in third, before being caught short of room on the run-in.

With the chance of victory gone, Eaton looked to ease down and ensure a safe journey home.

However, Racing South Australia bosses took a dim view of her tactics and handed out a six-week ban for her ride.

They claimed she had fallen foul of rule AR 129, failing to 'take reasonable measures to ensure the galloper obtained the best finishing position'.

Chiefs allege Eaton – who will appeal the ban – failed to obtain clear running for much of the straight before finishing last in the eight-horse field.

They claimed the jockey showed a 'lack of vigour' from 100m out to the finish, when they claimed a gap to squeeze through did open up.

Stewards also launched an investigation into betting patterns around the race but found no suspicious activity.

Greg Rudolph, one of the senior stewards cited in the report, said they had taken note of Eaton's good record in deciding a penalty.

But the report added: "However, it is also noted the seriousness of the charge of which she has been found guilty.

"Stewards also considered individual and general deterrence and in the circumstances determined that Miss Eaton’s licence to ride in races be suspended for a period of six weeks, after allowing for mitigating factors." 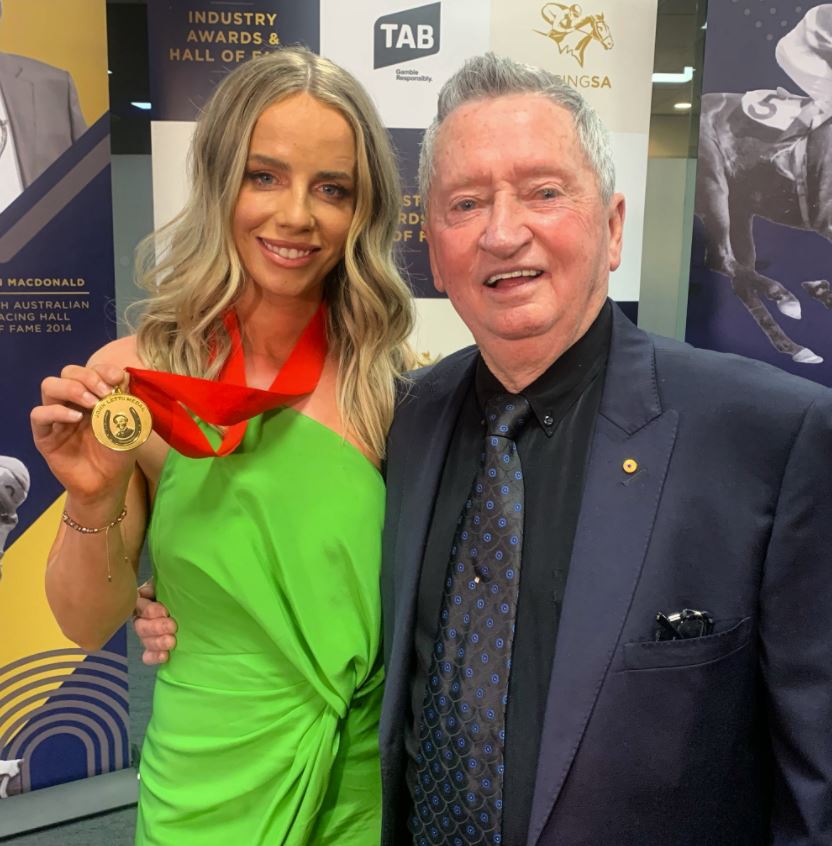 When quizzed about the ban after riding a double at Morphettville on the weekend, Eaton said: "I will appeal and will say more later."

Punters were backing Eaton to win her appeal against the suspension.

One said: "That gap wasn't open long. And she was travelling on an 11-1 shot, not like it was the odds-on face going to burst through. Very tough call, hope the appeal is successful."

Another wrote: "What's she meant to do? Push through a gap that isn't there and cause a fall?"