RIO FERDINAND sympathised with Cristiano Ronaldo and Paul Pogba for storming down the Old Trafford tunnel after Saturday's game.

The Manchester United pair were not interested in speaking to others after their team struggled to a 1-1 draw against Everton. 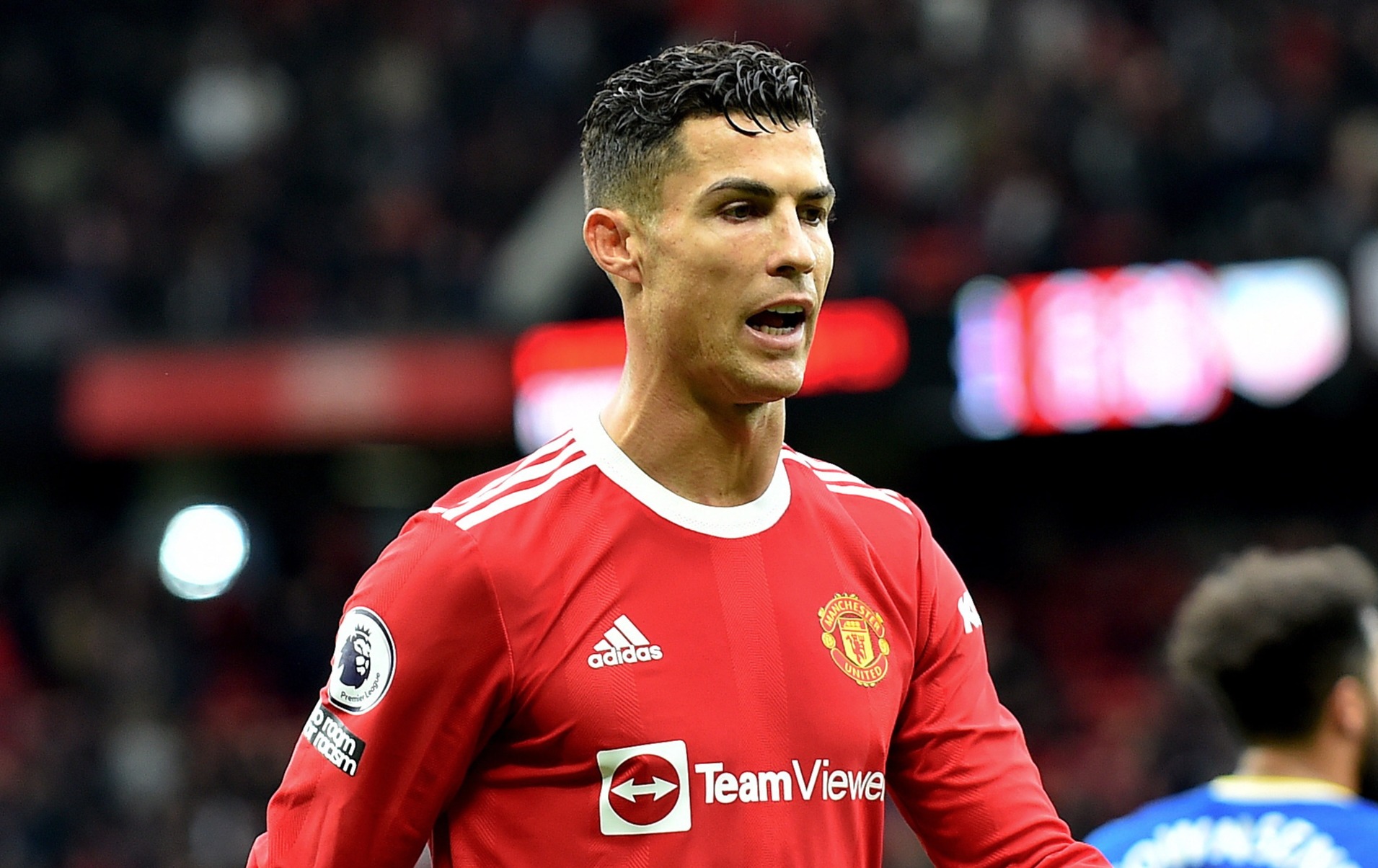 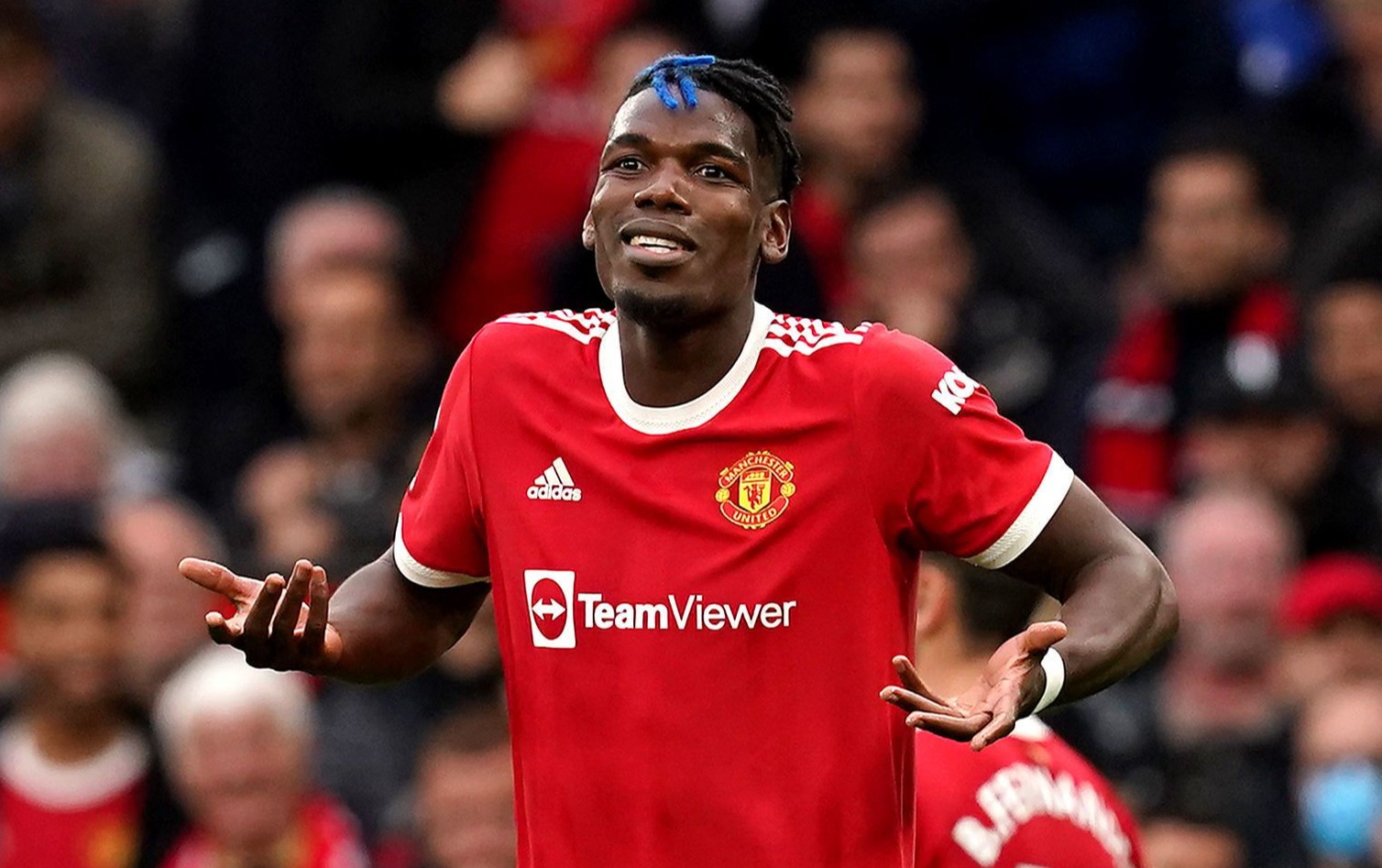 Speaking to BT Sport, Ferdinand said: "He [Ronaldo] stormed down the tunnel. Disappointed obviously with the result and I understand that.

"We have all been there. It would be a mixture of things.

"He scored five in five – he is a man in form and would want to continue that form and shoot his team to victory on a day like today."

Ronaldo, 36, and team-mate Pogba, 28, were left out of the starting XI by Ole Gunnar Solskjaer for the trip of Everton.

And the Man Utd boss was made to pay for dropping two of his best players as they failed to beat Rafa Benitez's side on home soil.

Anthony Martial opened the scoring just before half-time and Ronaldo was introduced in the 57th minute to secure the win.

But the opposite happened as Andros Townsend equalised eight minutes later, mimicking Ronaldo's iconic 'siu' celebration in the process.

Pogba was then brought on but he failed to score – and Man Utd almost lost the game but Yerry Mina's tap-in was disallowed for offside.

Ferdinand added: "I understand frustrations and it comes out sometimes.

"Pogba was straight down the tunnel after him. Both probably disappointed.

"You have to say a club like Man United with depth they have in this squad should be able to get this game done."