FIFA have blocked Ukraine president Volodymyr Zelensky from giving a World Cup Final message – as Gianni Infantino said the pitch must never be a place for protests.

Zelensky wanted to “share a message of world peace” via video link to the fans inside the Lusail Stadium. 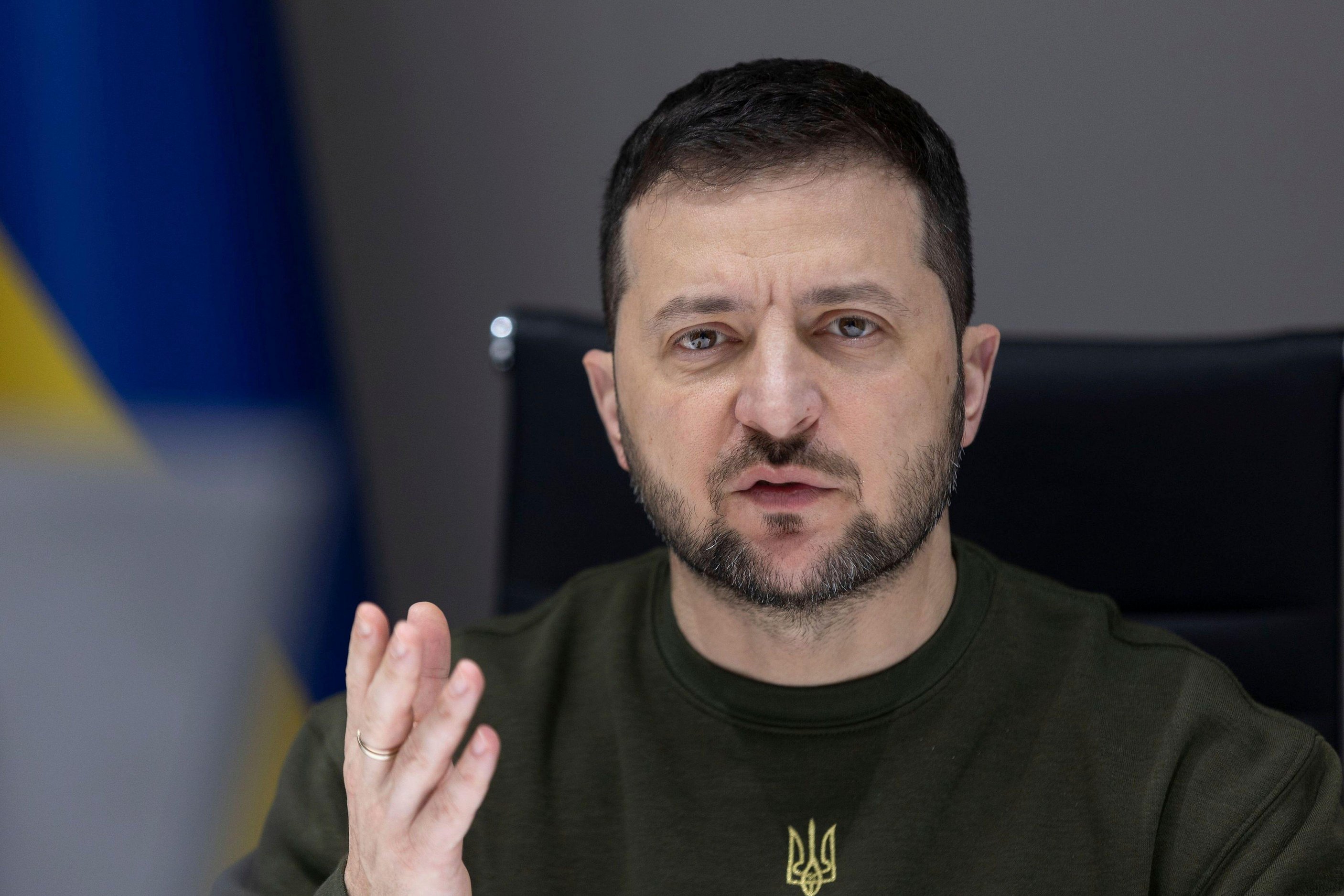 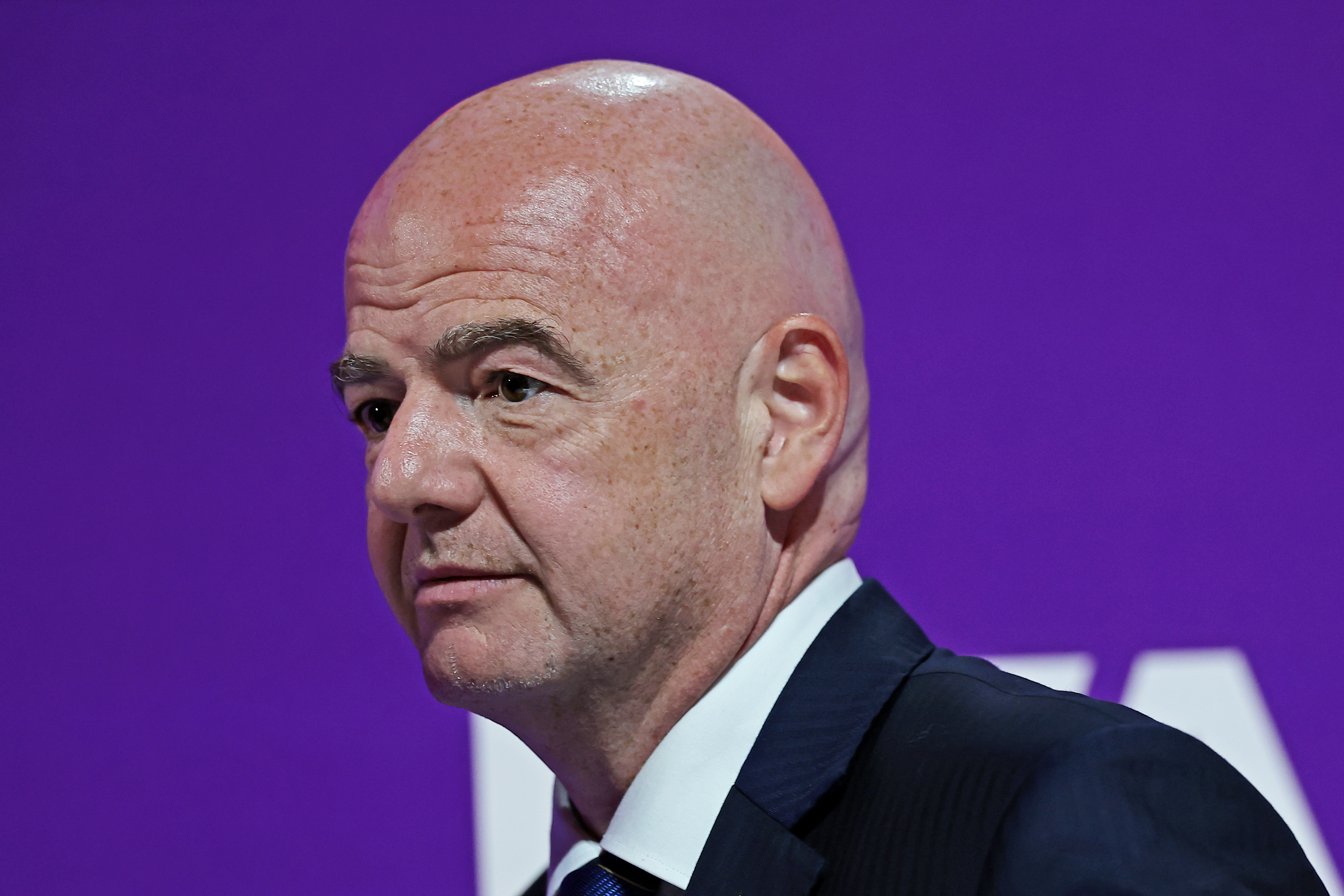 But the approach was rebuffed with a source in the Ukrainian government complaining: “We thought Fifa wanted to use its platform for the greater good.”

The decision came soon after Infantino publicly revealed his stance on the One Love armband row with England, Wales and six other European teams for the first time.

Skippers including Harry Kane and Gareth Bale were wanted they would be booked if they defied Fifa to wear the rainbow-style anti-discrimination armbands.

Infantino claimed: “I honestly believe we ARE defending values, human rights and the rights of everybody. 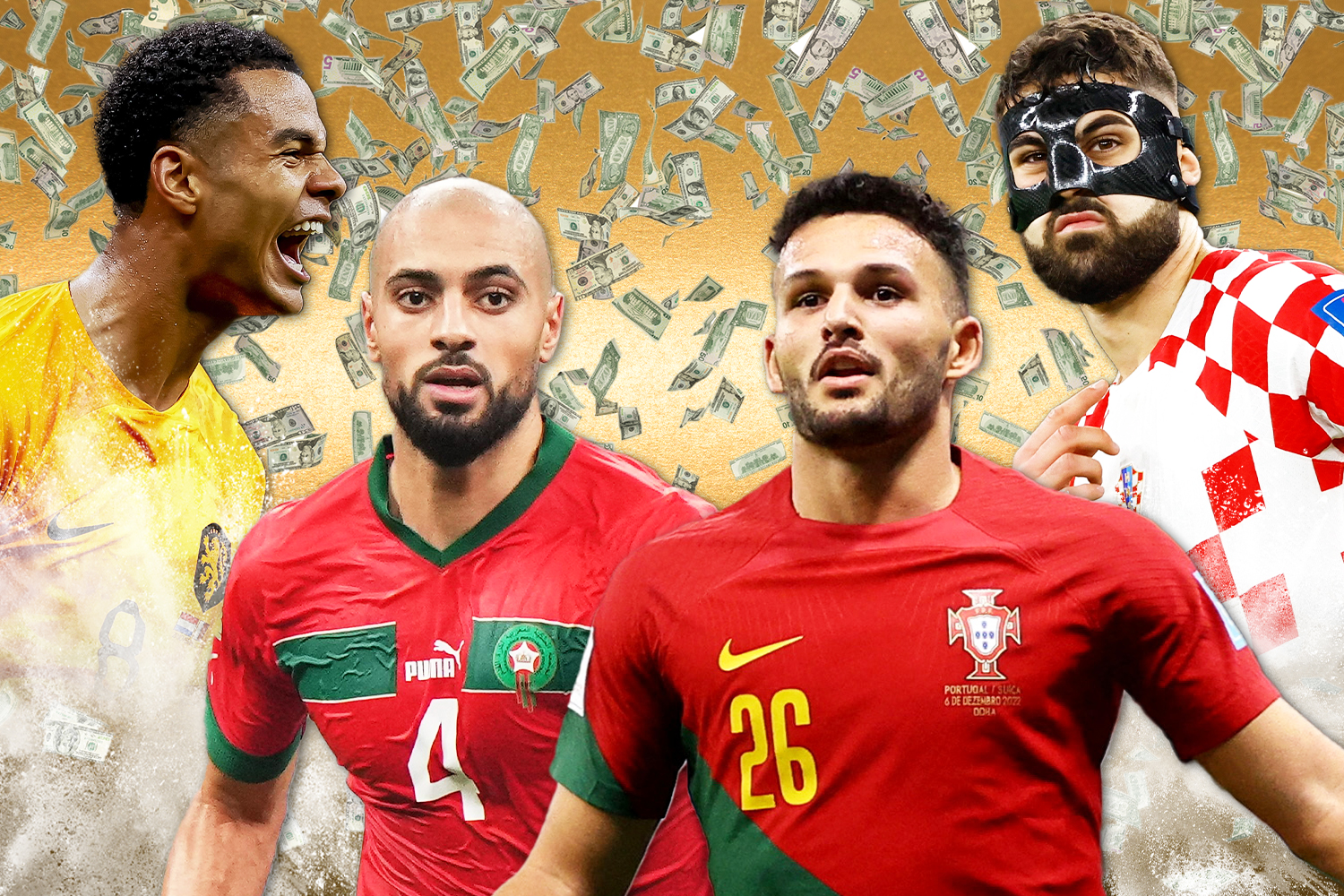 “When it comes to regulations, it’s not about prohibiting anything but about playing football on the field of play.

“Everybody is free to express their views, opinions and beliefs but on the pitch, the field of play, we need to respect football and those regulations protect 211 football teams and their fans.

“The fans who come to the stadium and the billions watching the World Cup on television, each of them has their own problems.

'ICON OF FOOTBALL AND LIFE'

“They just want to spend 90, 100, 105, maybe 120 minutes plus penalties without having to think about anything else, to enjoy a little moment of pleasure and emotion.

“We just need to give these people a moment of time in their life where they can forget their own problems and enjoy football.

“Outside the match, everyone can express their point of view but let’s give that moment of joy to those who want to enjoy it.”