GARY LINEKER joked David Moyes was spotted with a box of matches after the fire alarm went off at the VAR HQ. 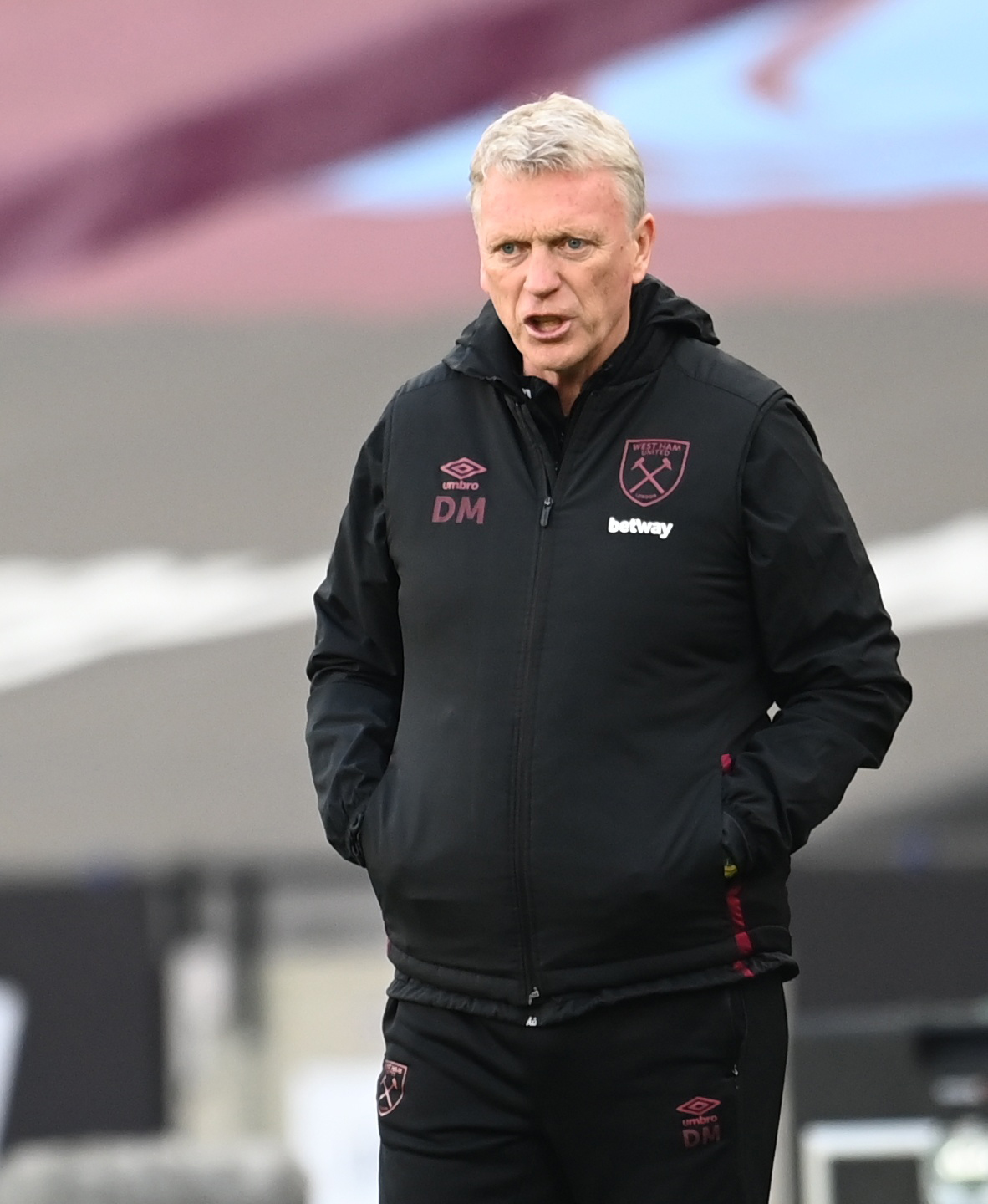 Players went out onto the field unaware of the drama in Hayes but unfortunately for many traditionalists, normal service was restored in time for kick-off.

When Lineker told viewers that VAR might not be functioning live on BBC, Danny Murphy joked: "That's not good news, that's phenomenal news."

Lineker then quipped: "Rumours that David Moyes was seen outside with a box of matches are grossly exaggerated at this stage."

Moyes was left raging on Saturday after Fabian Balbuena was essentially sent off for kicking a ball.

The defender lumped the ball upfield but his follow-through caught Ben Chilwell who crashed to the turf in pain.

Kavanagh then brandished a straight red card much to the disbelief of everybody watching Chelsea's 1-0 victory.

Moyes hit out at the officials after the game and said the decision was made by someone 'who's never played the game.' 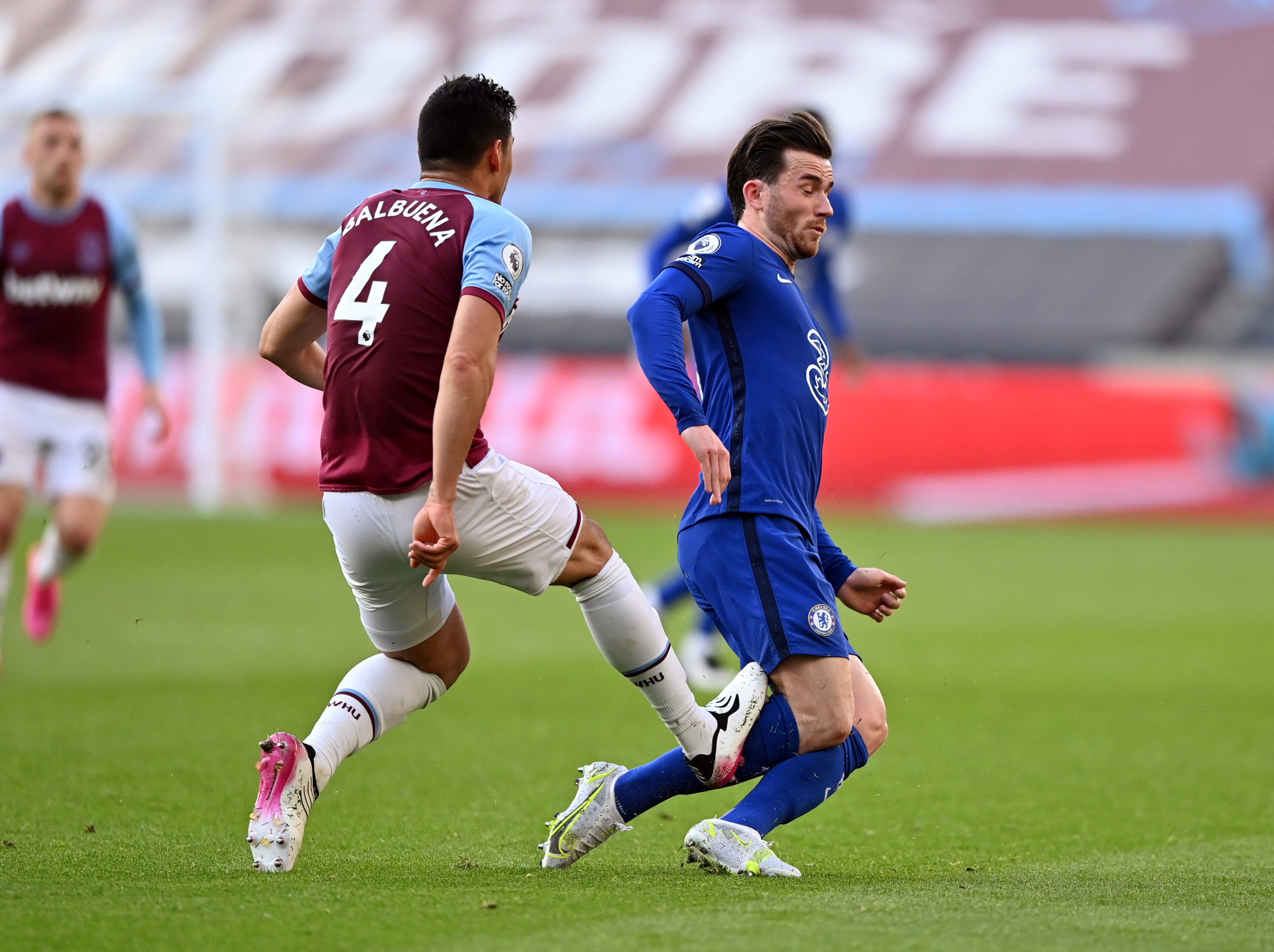 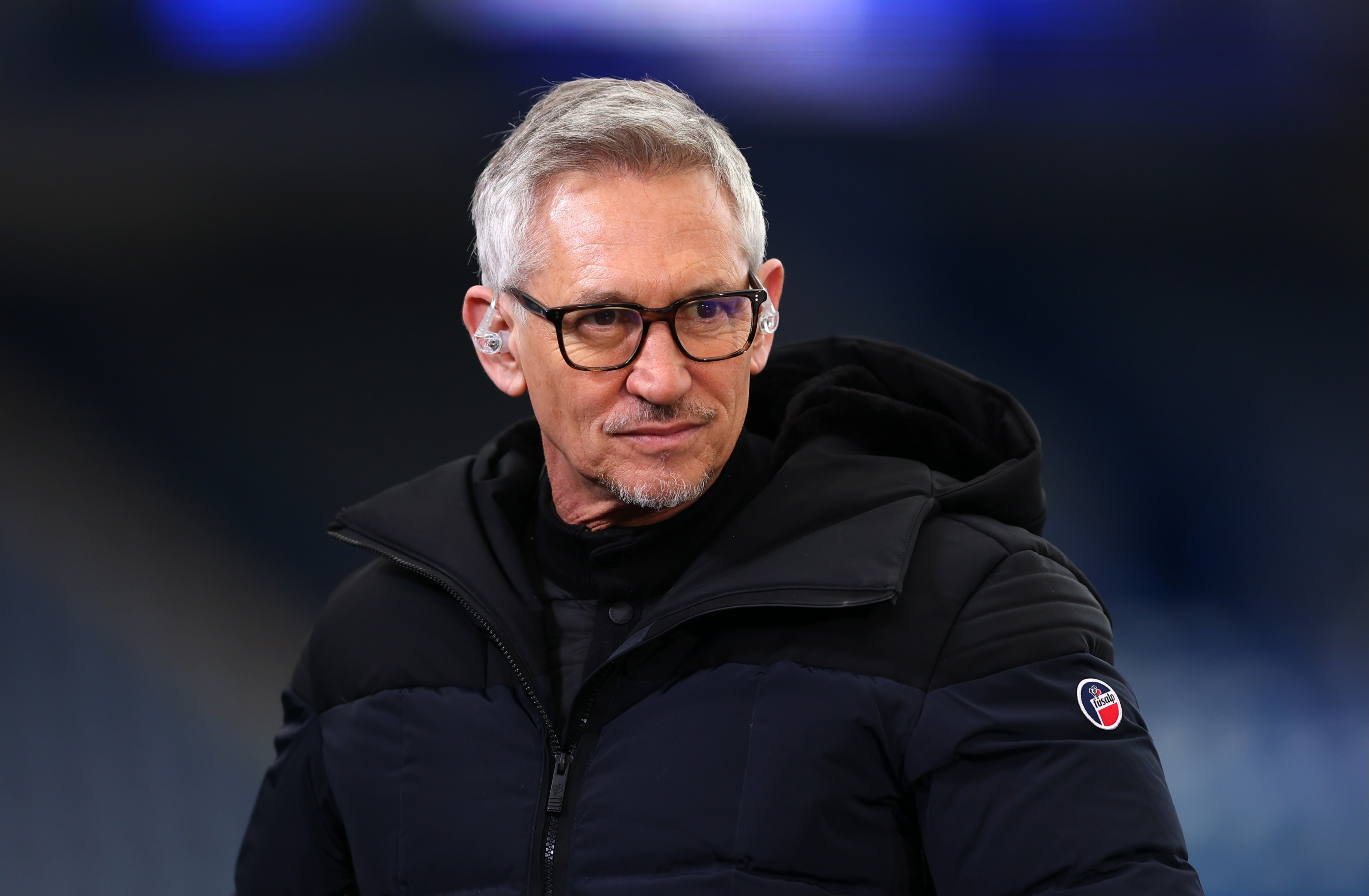 He said: "It was a really poor decision.

"I can only say it's someone who's never played the game who's made the decision.

"For me the big thing is it's a really rank, rotten decision and it shouldn't be given.

"Where's he meant to put his foot? There was a similar incident with Vladimir Coufal on Antonio Rudiger.

"That would have at least merited a yellow if the first one was a red. I think we've had a day where the refereeing has been really poor."