MANCHESTER UNITED have an inflated squad after Ole Gunnar Solskjaer splashed the cash in the summer.

The United first-team has more than 30 players in, with a mix of superstars and up-and-coming youngsters. 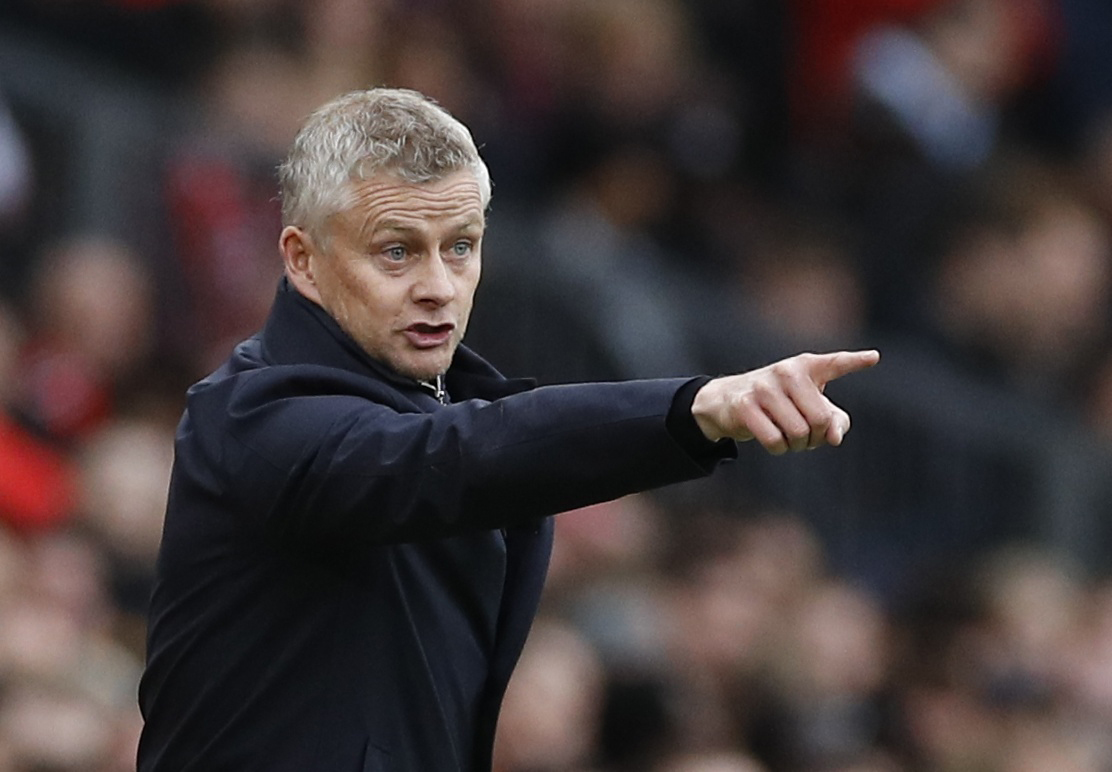 Cristiano Ronaldo, Jadon Sancho and Raphael Varane added to a huge haul of top stars at Old Trafford over the summer.

But that means a number of fringe players, those out-of-form and others not wanted by Solskjaer could be going this January.

And SunSport has picked five who are facing the axe when the window opens at the start of the year.

Lingard has been a fringe player since returning to United over the summer, but has shown his worth.

He came off the bench to score the winner against old club West Ham last month and had a key role in their Villarreal win.

But he will want to play regular first-team action to break into Gareth Southgate's England squad for the World Cup next summer.

Jones has been out injured for almost 18-months and his United career is stuck in a rut.

He needs a new challenge and a loan move away to a lower level Premier League club could be in the offing.

The 29-year-old has returned to training and recently played in some behind closed doors friendlies.

Bailly only signed a new contract at the club last April until 2024 with the option of a further year.

But it's clear he is not in Solskjaer's plans, with Harry Maguire and Varane both ahead in the pecking order.

The Ivory Coast international has been linked with a move away, and a loan looks more likely by the day.

If there's one man that needs to leave Old Trafford, and clearly wants to, it's van de Beek.

His agent has been vocal that he isn't getting enough playing time, and links with Everton are rife.

The Dutchman was also spotted throwing his chewing gum in fury at not being substituted on against Villarreal.

While he might be 33 now, Mata still has something to give on a football pitch.

The ex-Chelsea star has made it clear he wants to continue playing and has no intentions of retiring.

While he is settled in Manchester, a move back to his native country might be a clever option.