ARSENAL have started the 2021/22 Premier League season poorly with back-to-back losses against Brentford and Chelsea.

And in an attempt to get back up into the European places after finishing 8th last season, the Gunners have spent £132.3million this summer. 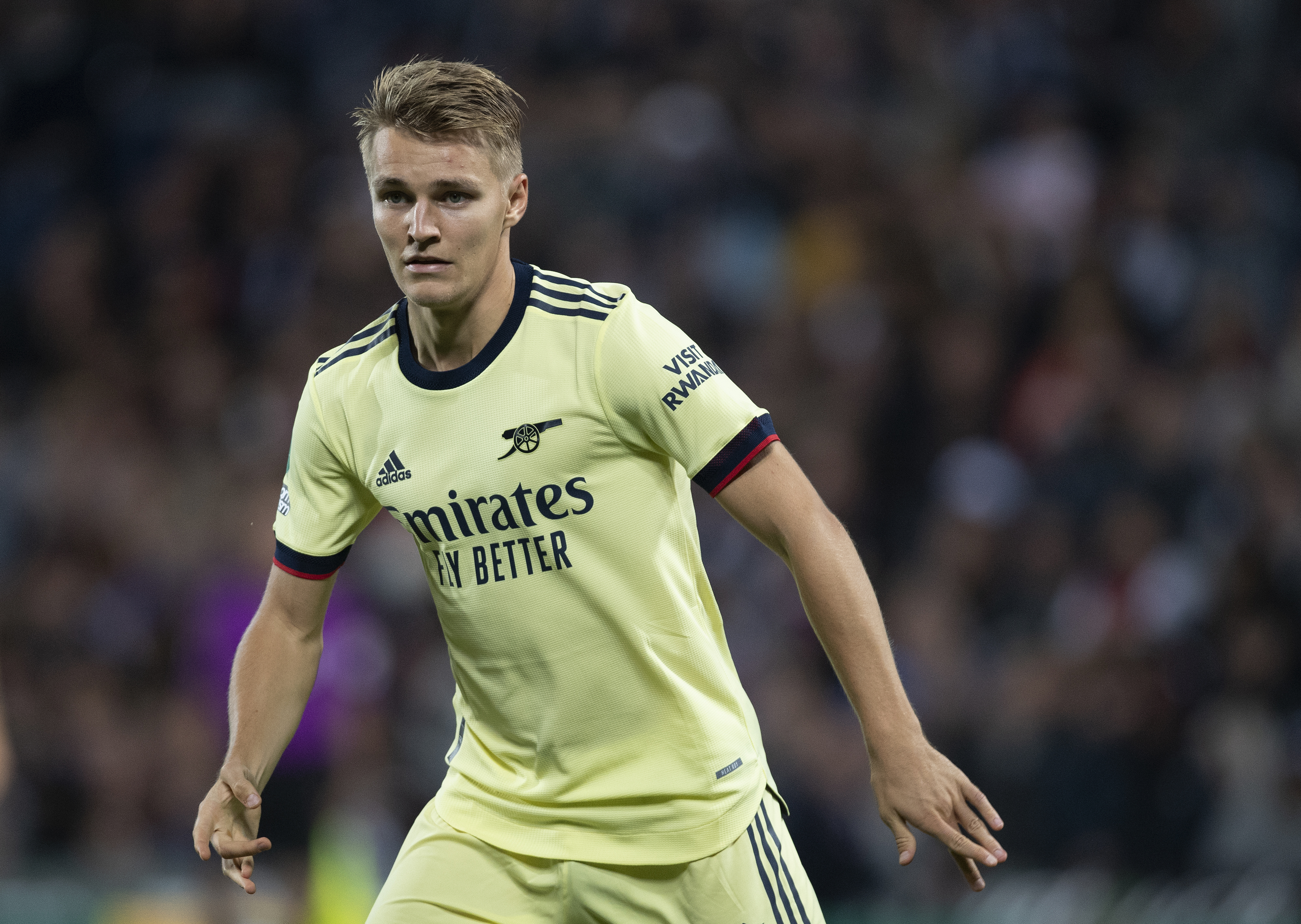 But the Arsenal faithful are yet to see an impact from their summer signings.

White managed to play Arsenal's league opener against Brentford, but caught Covid-19 and was forced into isolation. The England international is also set to miss this weekend's fixture as a result.

Lokonga has been thrown in at the deep end, coming straight into the heart of Arsenal's midfield in the injured Thomas Partey's absence.

Ramsdale got some minutes under his belt in the 6-0 Carabao Cup win against West Brom on Wednesday, but he's likely to play back-up to Leno this season.

But who else could Arsenal sign ahead of the August 21 transfer deadline and how much will they cost?

The Gunners have been chasing Leicester City's James Maddison all summer long.

But have been priced out of a move with the Foxes wanting £70m.

A move could materialise before the deadline should Arsenal cough up the money.

Maddison is reportedly open to the switch according to the Guardian, which comes as a surprise after Leicester's recent success trumping Arsenal's. 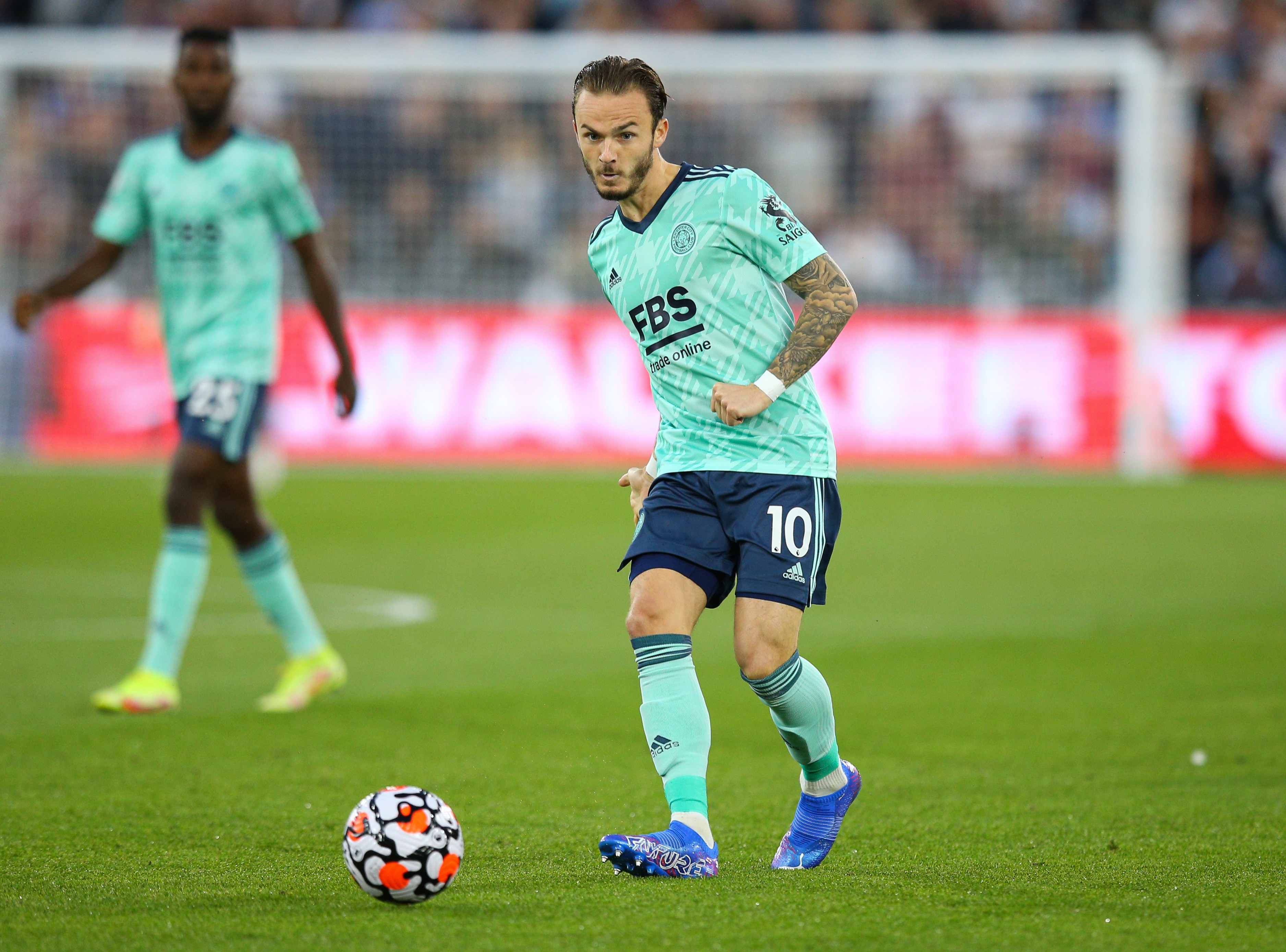 The highly rated Serie A winner is on Arsenal's radar to provide some much needed competition for club captain Pierre-Emerick Aubameyang and Alexandre Lacazette up front.

And with Inter Milan's ongoing financial crisis which saw many top stars like Romelu Lukaku and Achraf Hakimi sold, Martinez is available for a reported £60m.

Eurosport reported a little while ago that Arsenal are prepared to offer Martinez a bumper deal in their attempt to persuade him to make the move to the Emirates.

They state that Arsenal are very keen to sign the player, though they are yet to turn their interest into a formal bid.

However personal terms have been discussed, with the club ready to offer him £275,000-a-week. 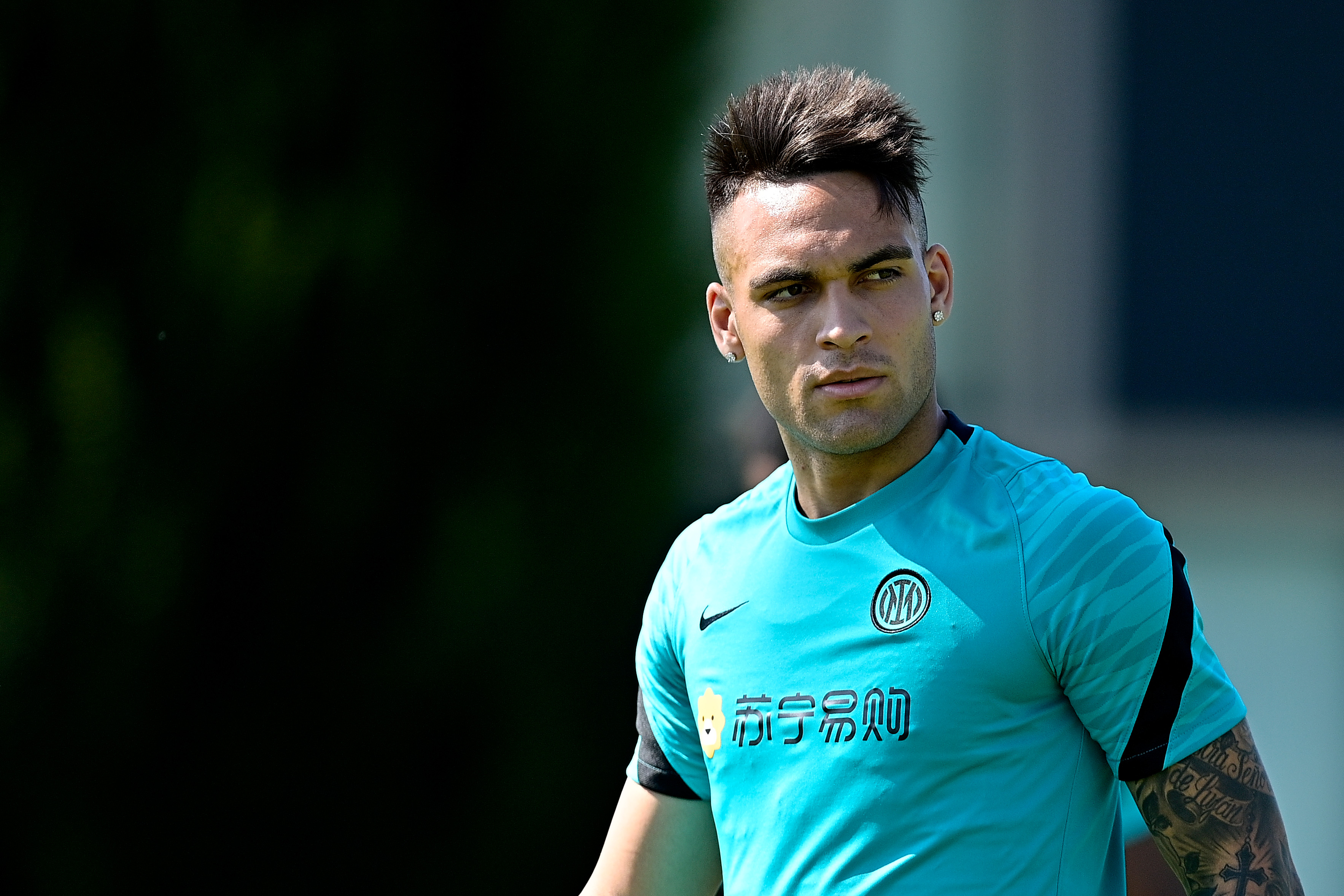 Wolves' Ruben Neves has been linked with a move to the Gunners this summer.

But it appears that rivals Manchester United are leading the race to sign the midfielder.

The Gunners have been keen to add to the midfield, and Neves could be acquired for as little as £40m.

Neves' pinpoint passing and occasional effort from long distance would be a valuable asset for most teams in the Premier League. 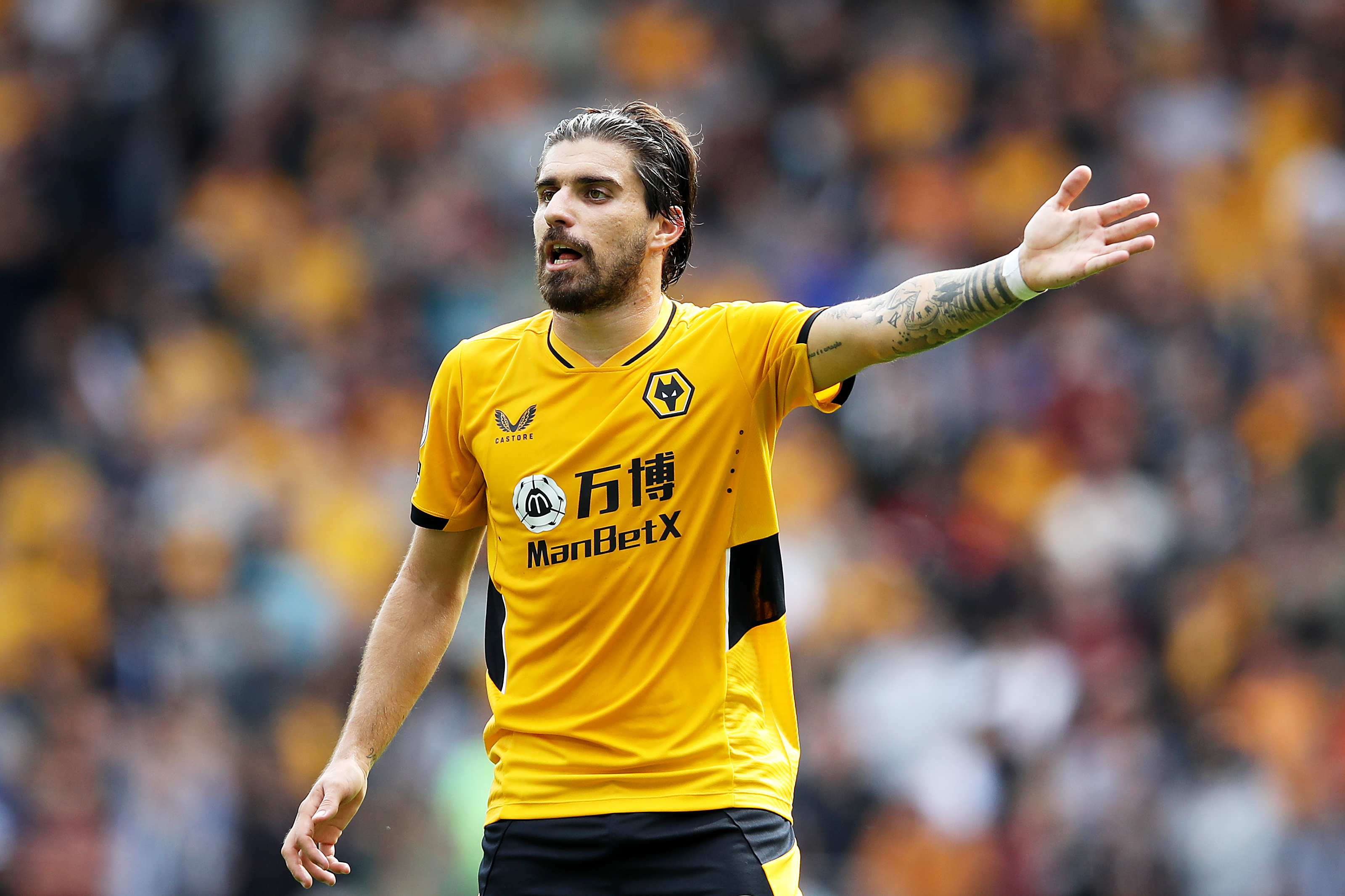 Arsenal have been tracking Norwich City's Max Aarons for well over a season now.

But they're not the only big club in Europe after the right-back.

Bayern Munich have been linked with Aarons as of late, but a move hasn't materialised.

Aarons is likely to stay at Norwich for the season with the club back in the top flight.

But if the club go back down to the Championship, clubs could look to pounce.

The right-back could cost upwards of £20m if the Gunners attempted to buy him before the deadline. 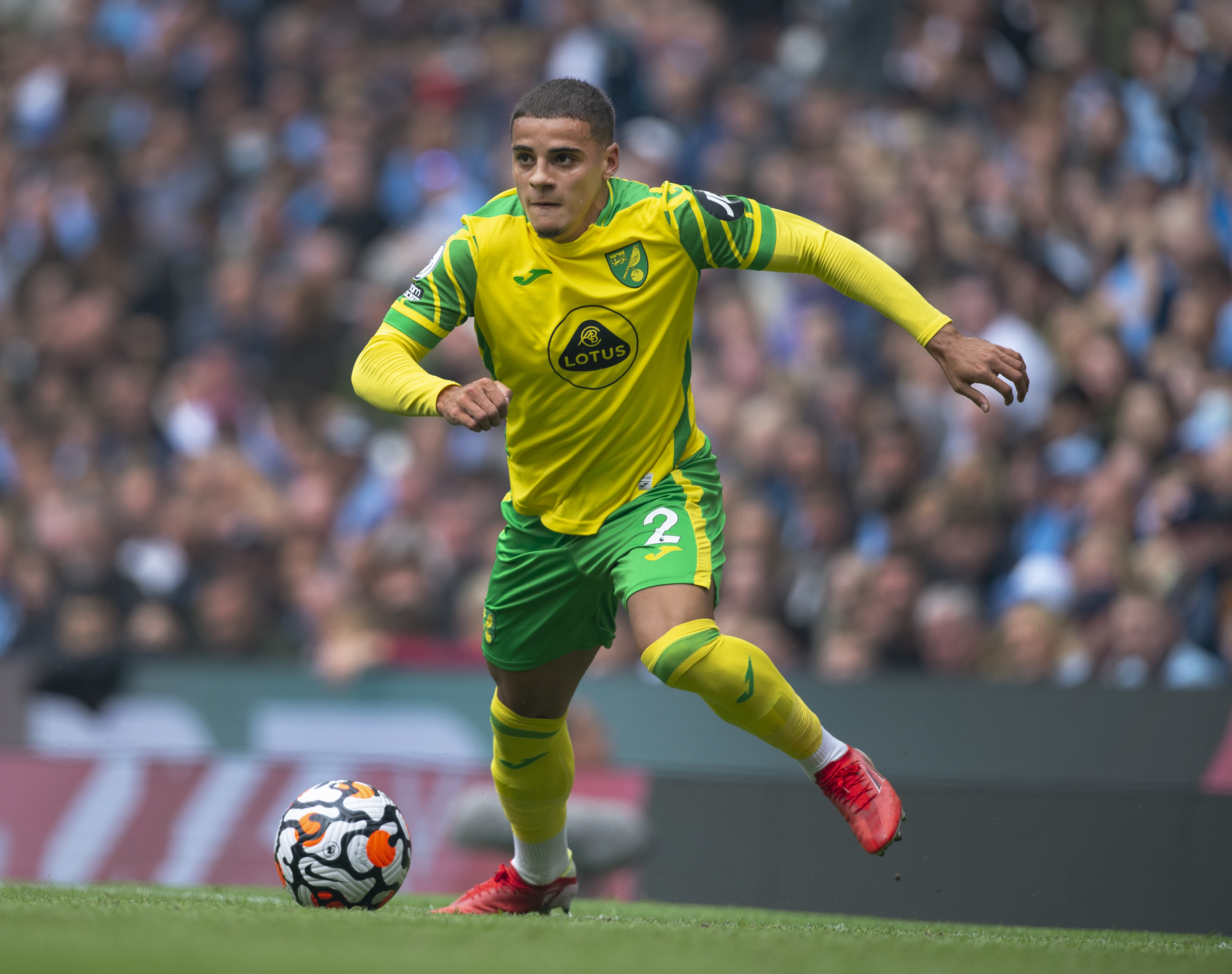 Lyon midfielder Houssem Aouar has been linked with a move to Arsenal for the second summer in a row.

Last summer, the Gunners were bidding around £40m to try and sign him.

But this time round, Aouar is reportedly available for just £25m with Lyon keen to shake up the dressing room. 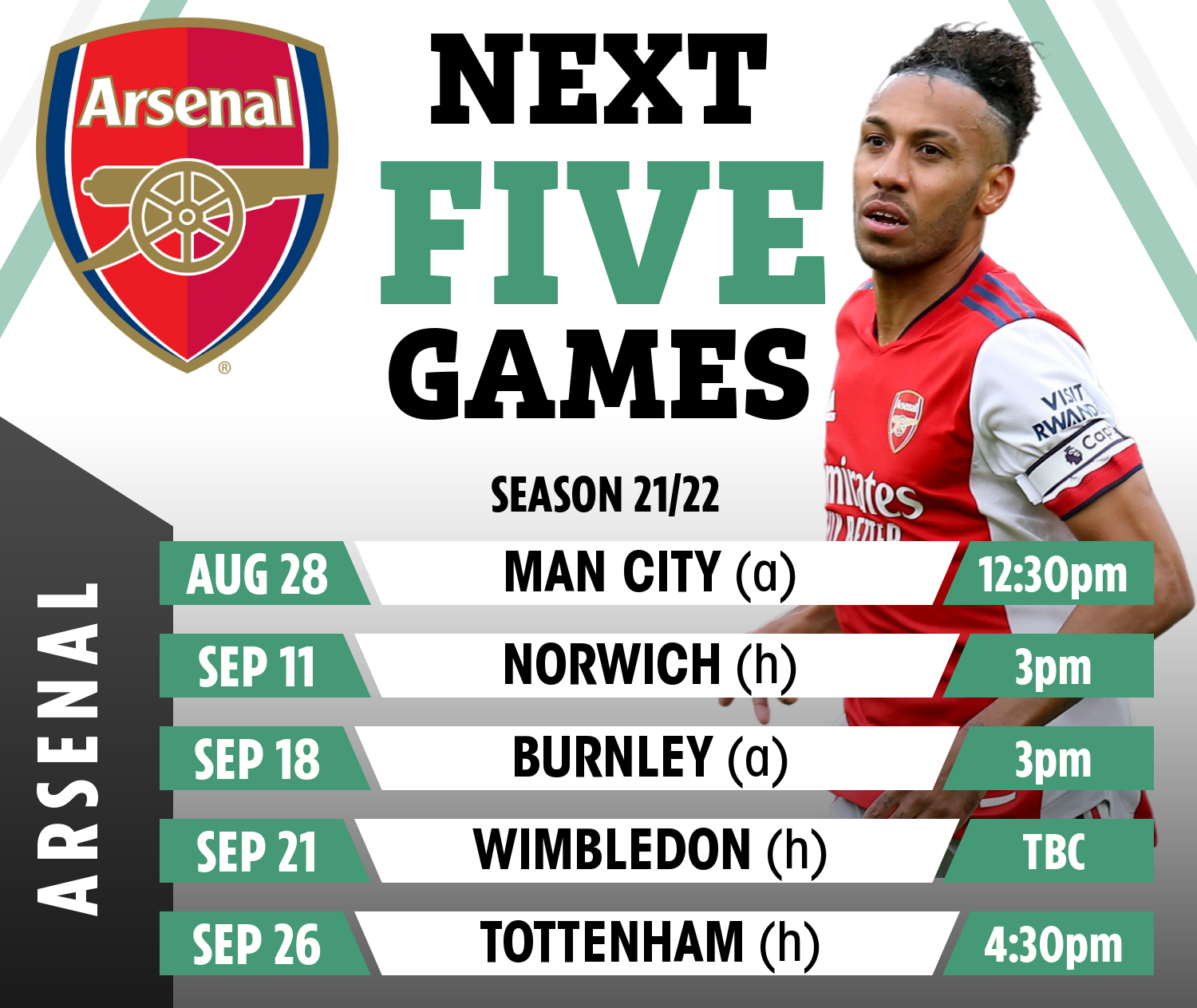 The Gunners aren't the only club interested in Aouar, though, with north London rivals Tottenham being linked as of late.

Tottenham have held informal talks with his representatives, according to Sky Sports News.

Aouar, 23, has two years left on his contract with the Ligue 1 side and reportedly wants to weigh up all his options before deciding what to do.