UNBEATEN boxer Ryan Garcia has claimed that he is unlikely to face rival Gervonta Davis as his promoter Floyd Mayweather is BLOCKING the fight.

The 23-year-old called out the WBA lightweight and super-lightweight champion earlier this year after stopping British star Luke Campbell. 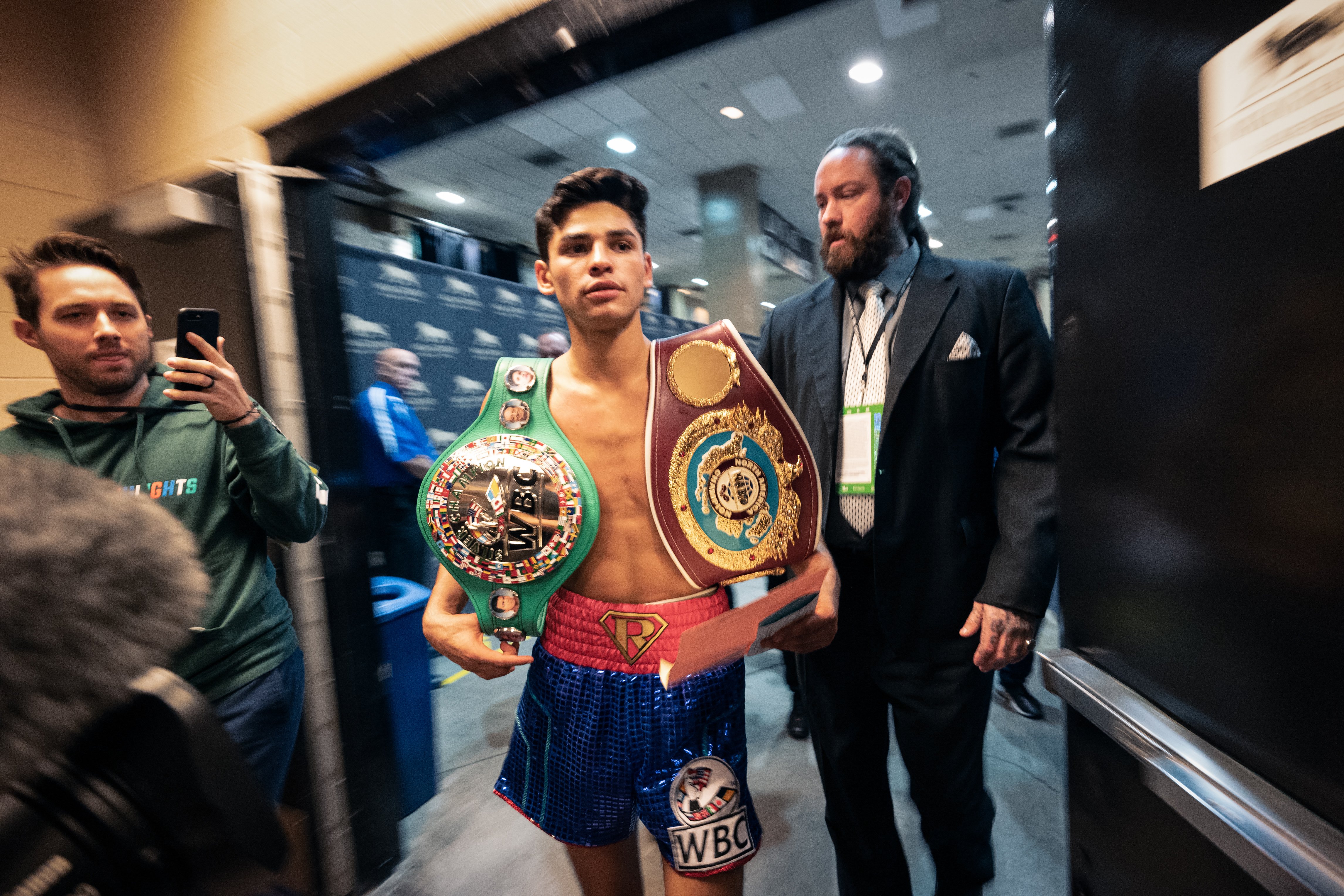 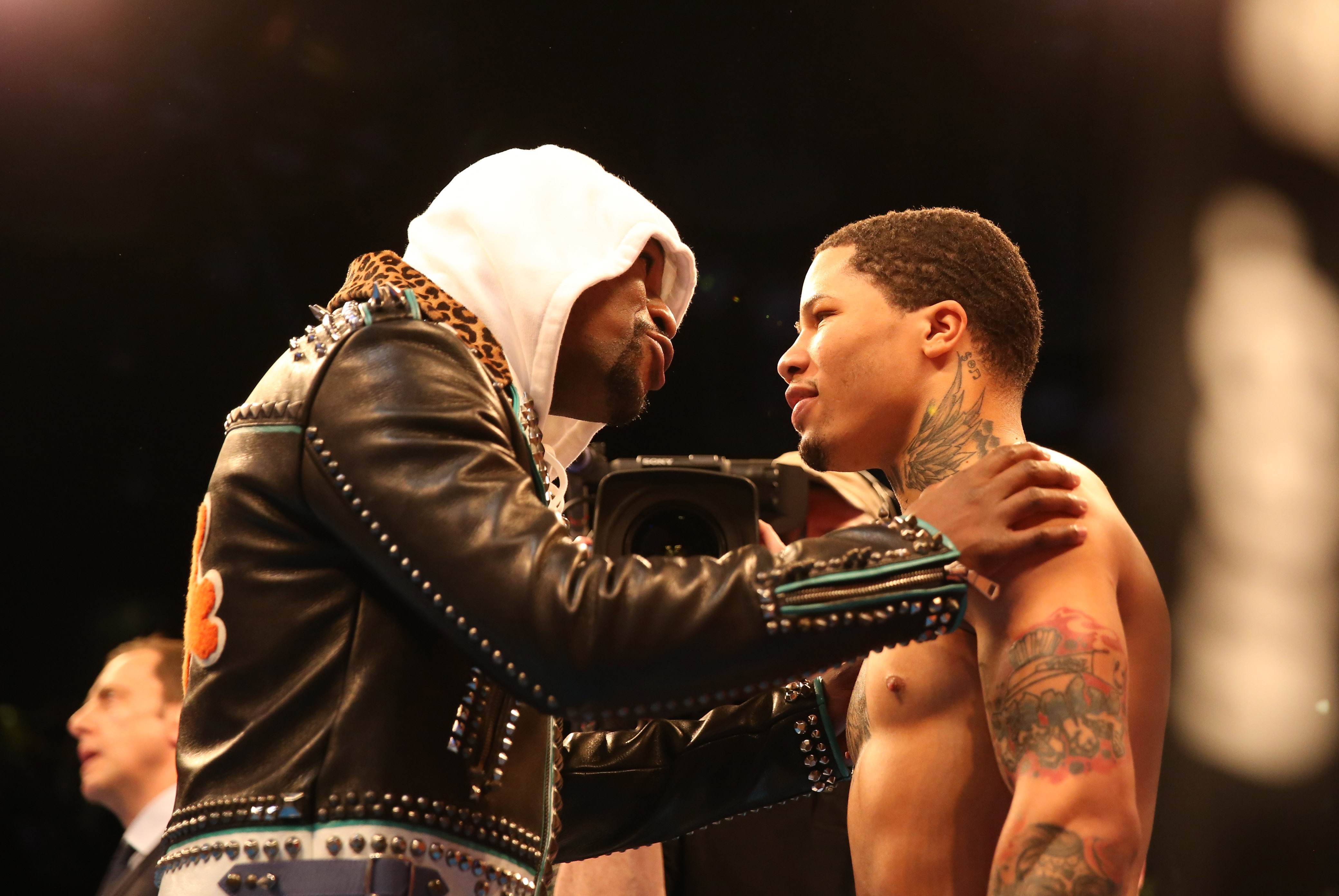 Tank, 26, accepted his fight offer shortly after in a now-deleted tweet where he told his American compatriot 'Shut up and get ready'.

But Garcia, who boasts a 21-0 record with 18 knockouts, has stated that a bout between the two isn't in the works.

He even claimed that three-weight world champion Davis, who has blasted away 24 out of his 25 opponents, doesn't want to fight 'anybody tough'.

Speaking in an Instagram live to his 8.8 million followers, Garcia was asked how many times would he like to compete a year.

To which he said: "I would love to have three, but the way my career has been going, it’s been one or two.

"I want to KO everyone; I don’t discriminate. Everyone, I want to KO.

Most read in boxing 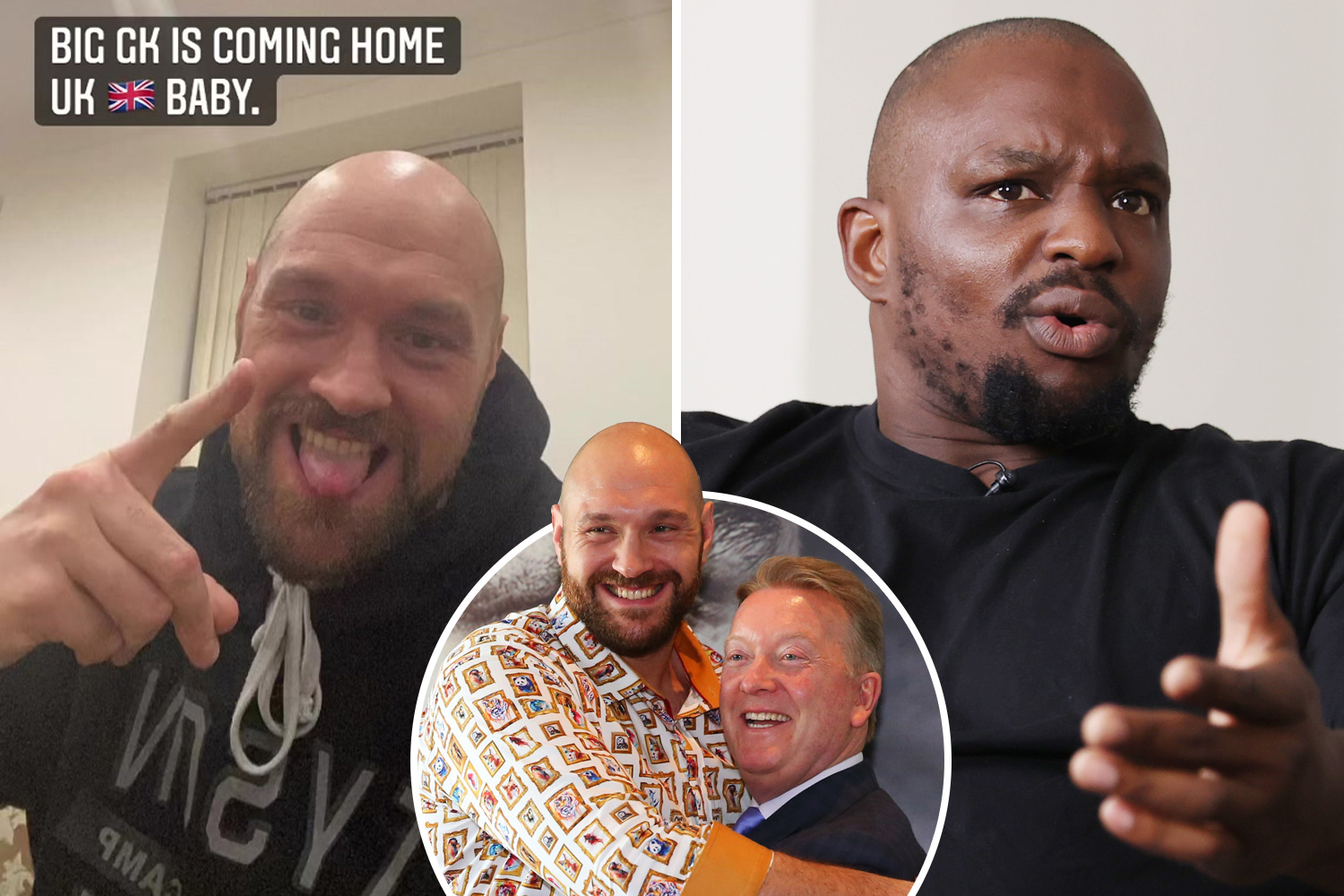 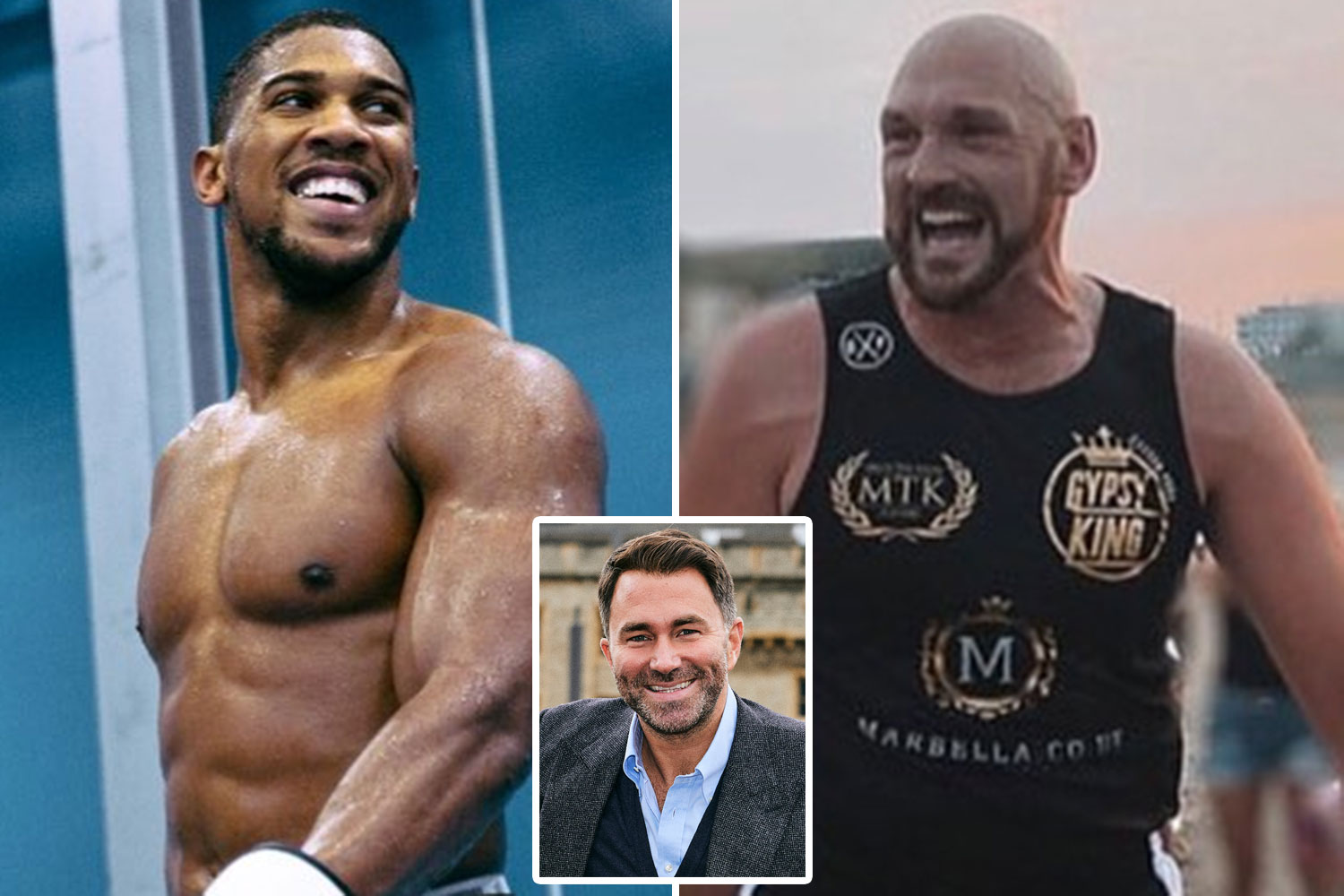 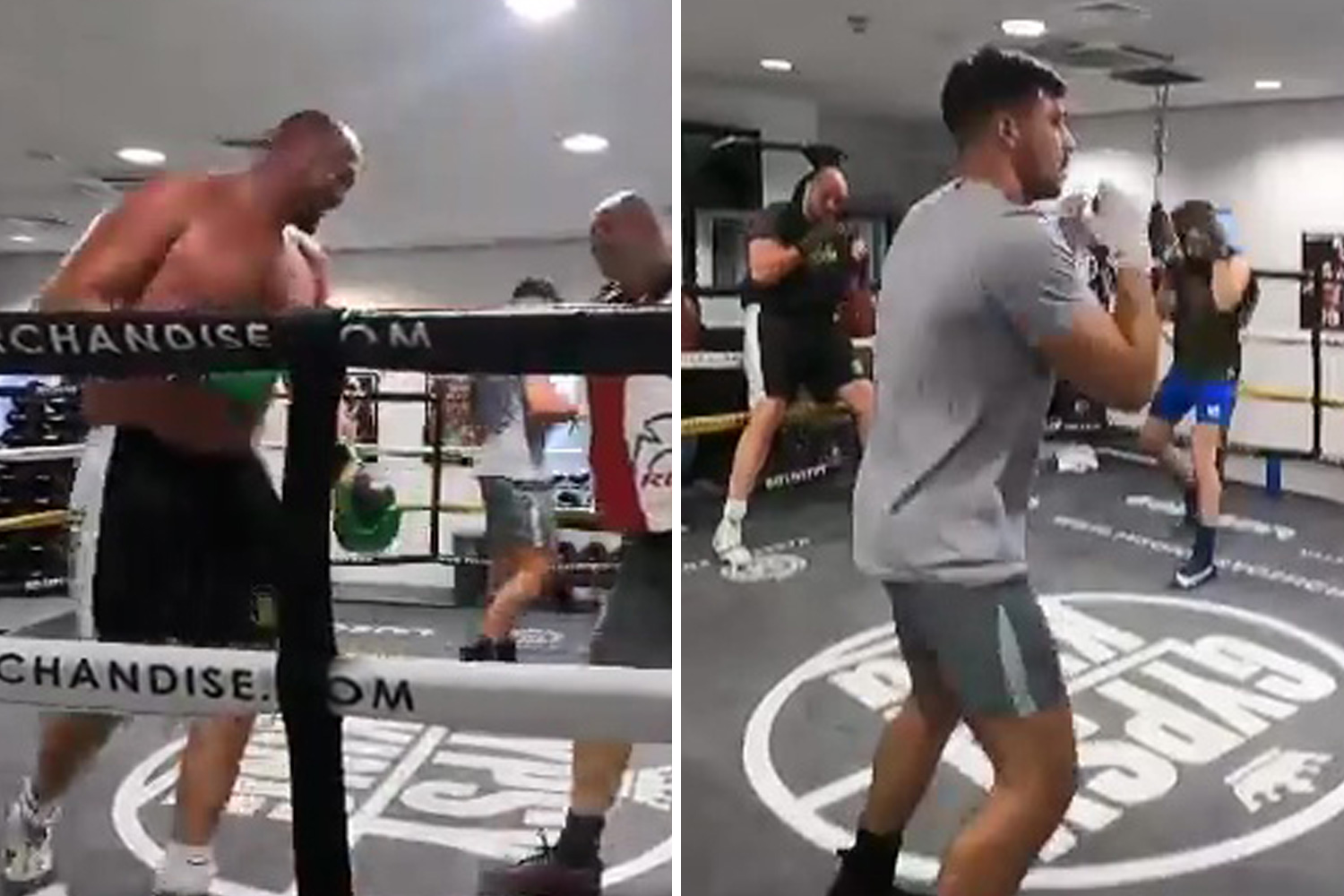 "I do beat [Gervonta] Davis, but he’s not going to fight anybody outside of Mayweather Promotions, is what Floyd said.

“You guys got to stop commenting about that because Gervonta is never going to fight anybody that you really want him to fight.

"So let’s kill that right now. Floyd gave that away.

"He doesn’t want to fight anybody tough. It’s just not in his [Davis] nature, I guess."

Davis was involved in a terrifying plane incident last month where his private jet crashed during its take-off, but he miraculously escaped unhurt.

Discussing the botched take-off to his followers, he recalled: "The plane crashed.The plane didn’t even take off. It took off, but it didn’t take off. Oh my god.

“For everybody wanting to fly private, I think it’s over with. I’ll be driving or catching a train.”