NEW Chelsea owner Todd Boehly has reportedly drawn up a shortlist of up to four candidates to replace transfer guru Marina Granovskaia.

And one of the names on Boehly's list is Paris Saint-Germain assistant sporting director Maxwell, according to Fabrizio Romano. 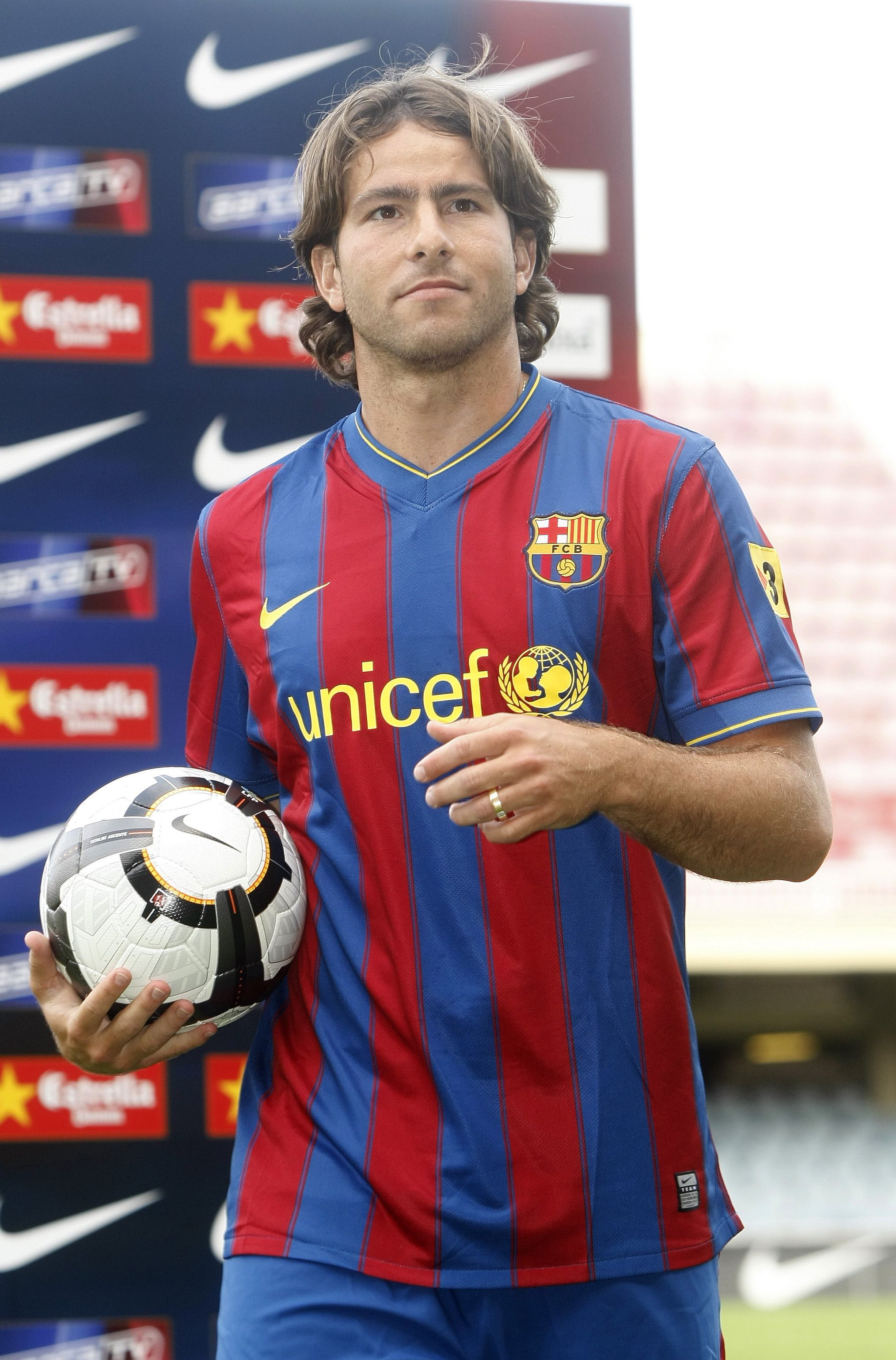 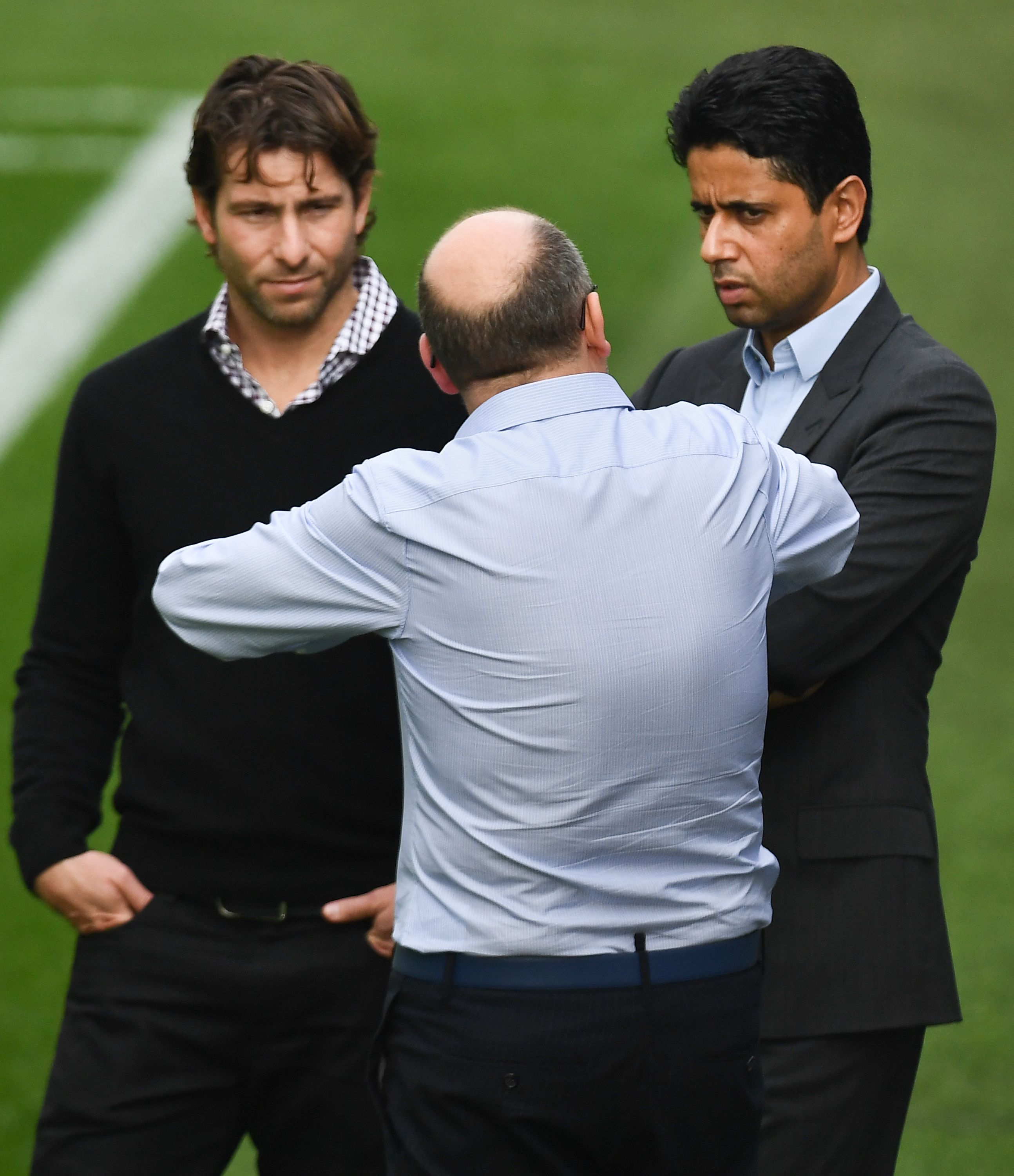 The Blues are on the hunt for a new transfer guru after announcing Granovskaia's departure.

The Russian, 47, was a key member in former Blues owner Roman Abramovich's hierarchy before he was forced to sell the club in May.

And she followed him out of the door last week, but Boehly's wasting no time in finding her replacement.

The American billionaire has already set sights on former Barcelona star Maxwell, along with three other targets, Romano reported. 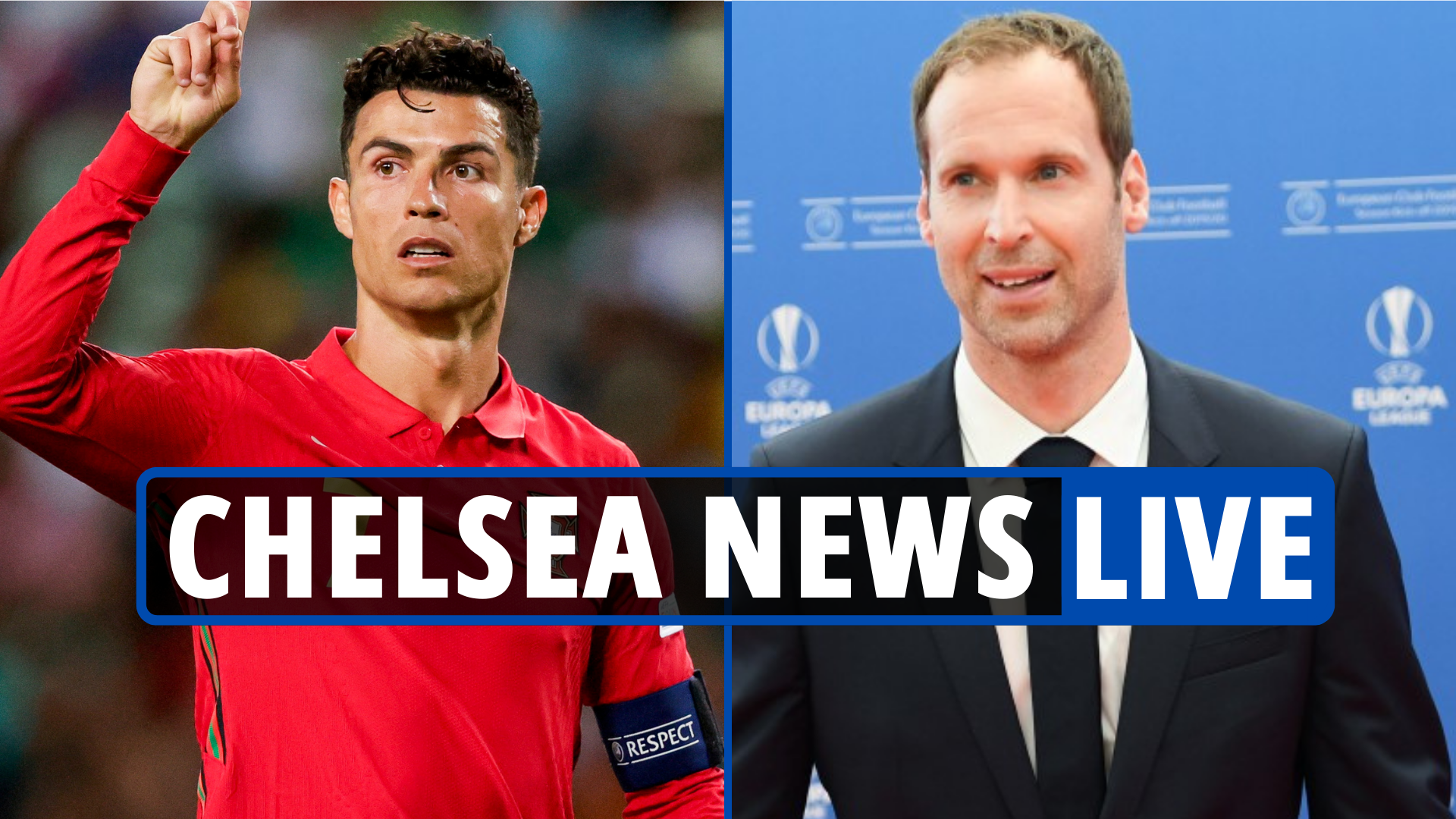 Maxwell, 40, has occupied the assistant sporting director role at PSG since 2017, and has helped bring in the likes of Kylian Mbappe, Lionel Messi, and Achraf Hakimi.

And Boehly hopes the world's former most-decorated footballer can bring his business savvy to Stamford Bridge as they look to rebuild post Abramovich.

The LA Dodgers owner is also said to be eyeing former Liverpool transfer guru Michael Edwards for the role.

He was the man behind signings such as Alisson, Virgil van Dijk, Mohamed Salah, Sadio Mane and Andy Robertson.

JACK OF ALL RAVES

However, Manchester United, Newcastle, Real Madrid, and PSG are also keen on Edwards.

But it's not just Granovskaia who Boehly needs to replace.

Blues legend Petr Cech stepped down from his role as technical director on Monday.

And club chairman Bruce Buck will also be departing after 19 years of service.