FRANCE will refuse to play England and Ireland in the Six Nations unless they are assured the games will be Covid safe.

The French have already forced through a postponement of the Champions Cup over fears of the UK's mutant strain of coronavirus. 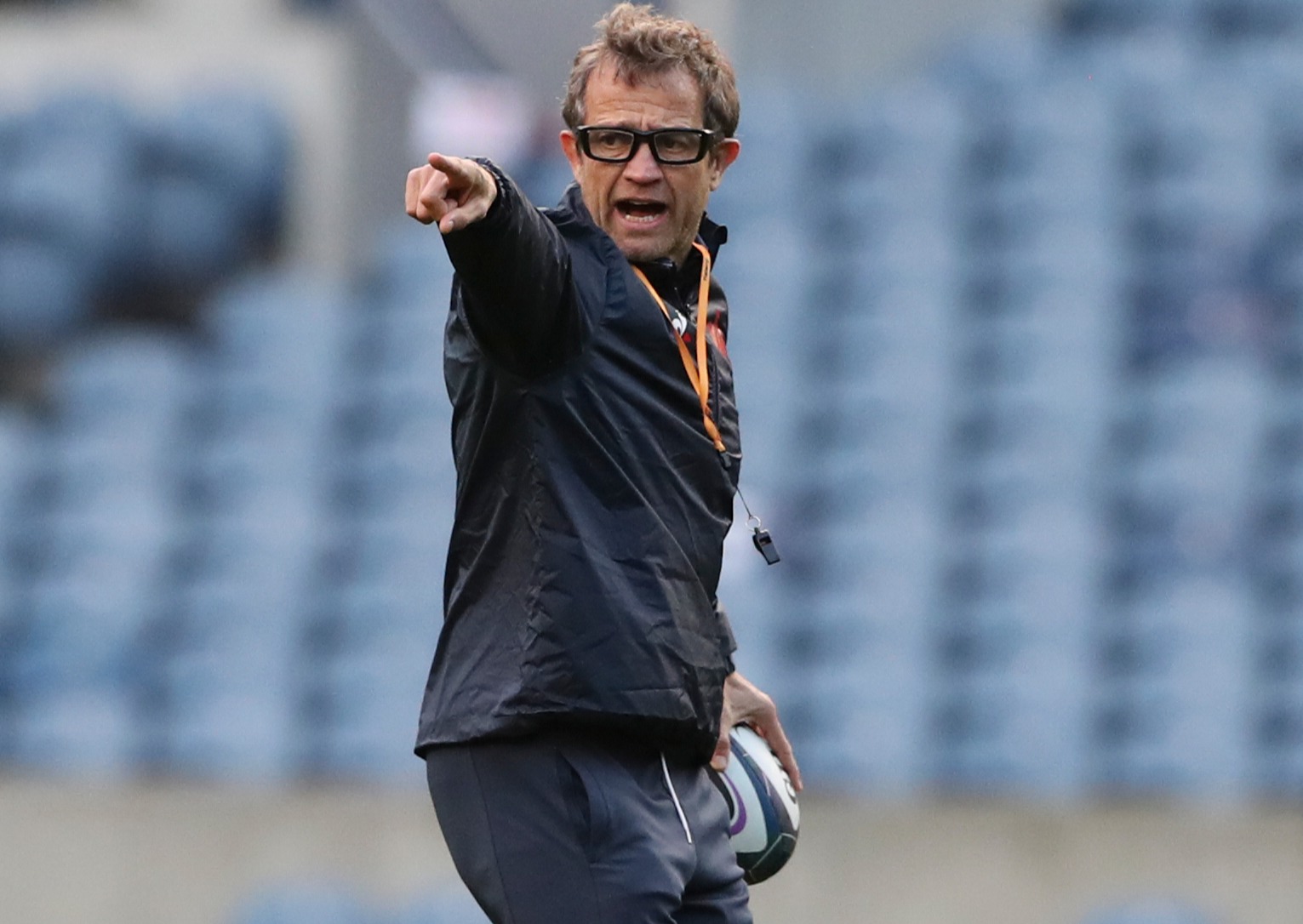 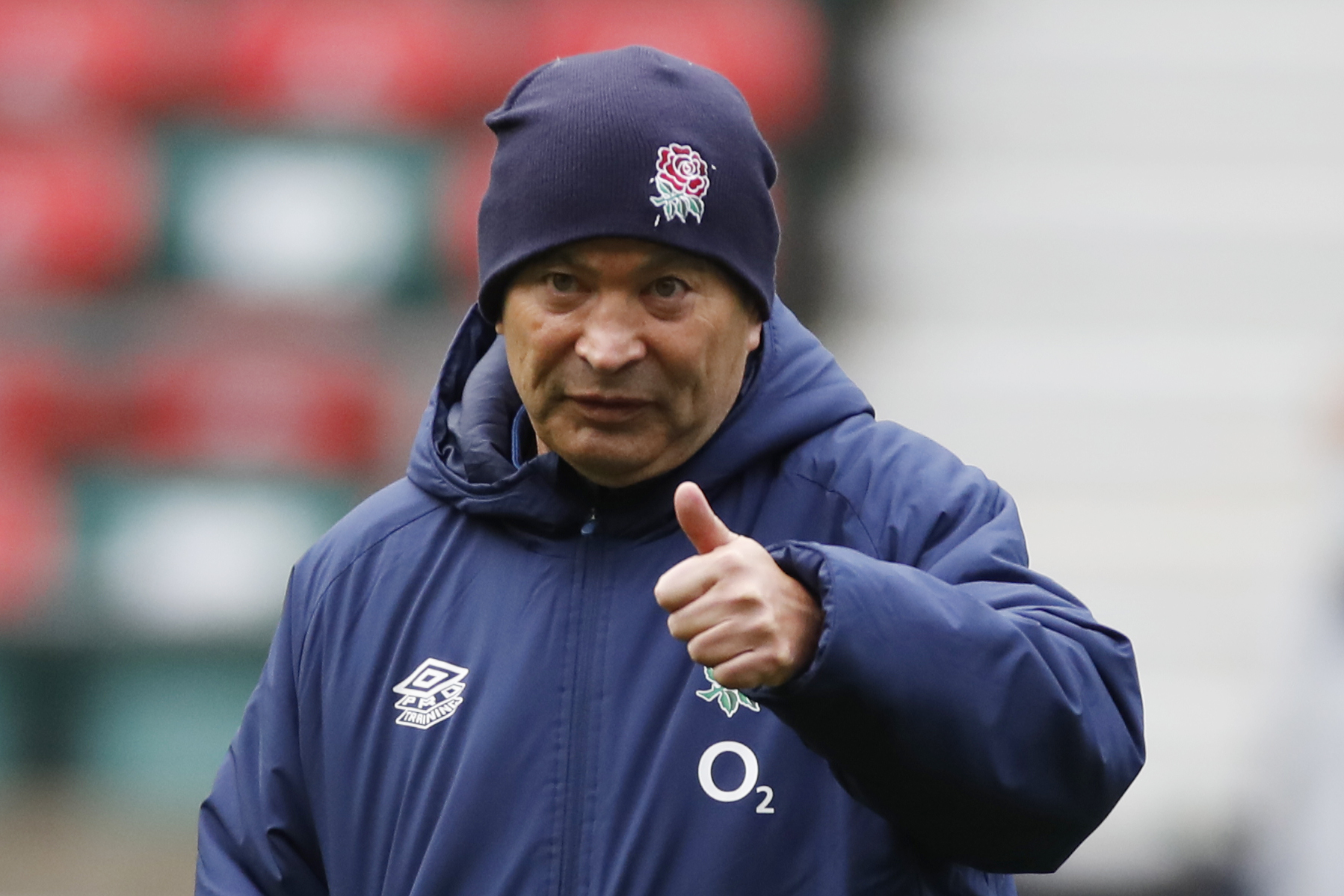 Fabien Galthie's side are due to travel to the Aviva Stadium and Twickenham in February and March.

And last night, their sports minister Roxana Maracineanu said: "Against Ireland and England we absolutely need to have the necessary guarantees from these countries.

"There has to be proof that the other nations' virus framework respects the same requirements in terms of precaution.

"We expect the same thing from the other teams."

Six Nations sides are expected to double their testing programmes from just once a week to twice.

And, just like in the autumn, Eddie Jones' side and their rivals will all stay and train in bio-secure bubbles.

But the French club's refusal to travel means England players are unlikely to play until the Six Nations starts against Scotland on February 6.

And former Red Rose winger Chris Ashton is among those criticisingPremiership Rugby for refusing to fill the two-week gap left by Europe games being scrapped.

Premiership Rugby say the clubs needed "much-needed rest" but have declined to say how they made their decision when everyone else seems to want to play on.

Harlequins winger Ashton told the BBC: “It’s not ideal for us as players.

“We were due to play anyway, so I don’t think it matters what competition it is, if it was European or carrying on in the Premiership.

“The last thing teams want is to go two weekends without a game.

"We need game time and need to keep playing, it just makes the competition healthy and keeps everyone fit and firing.