But even though Didier Deschamps was able to summon 26 stars for this summer’s tournament, a whole host of other aces missed out on a place in his squad. 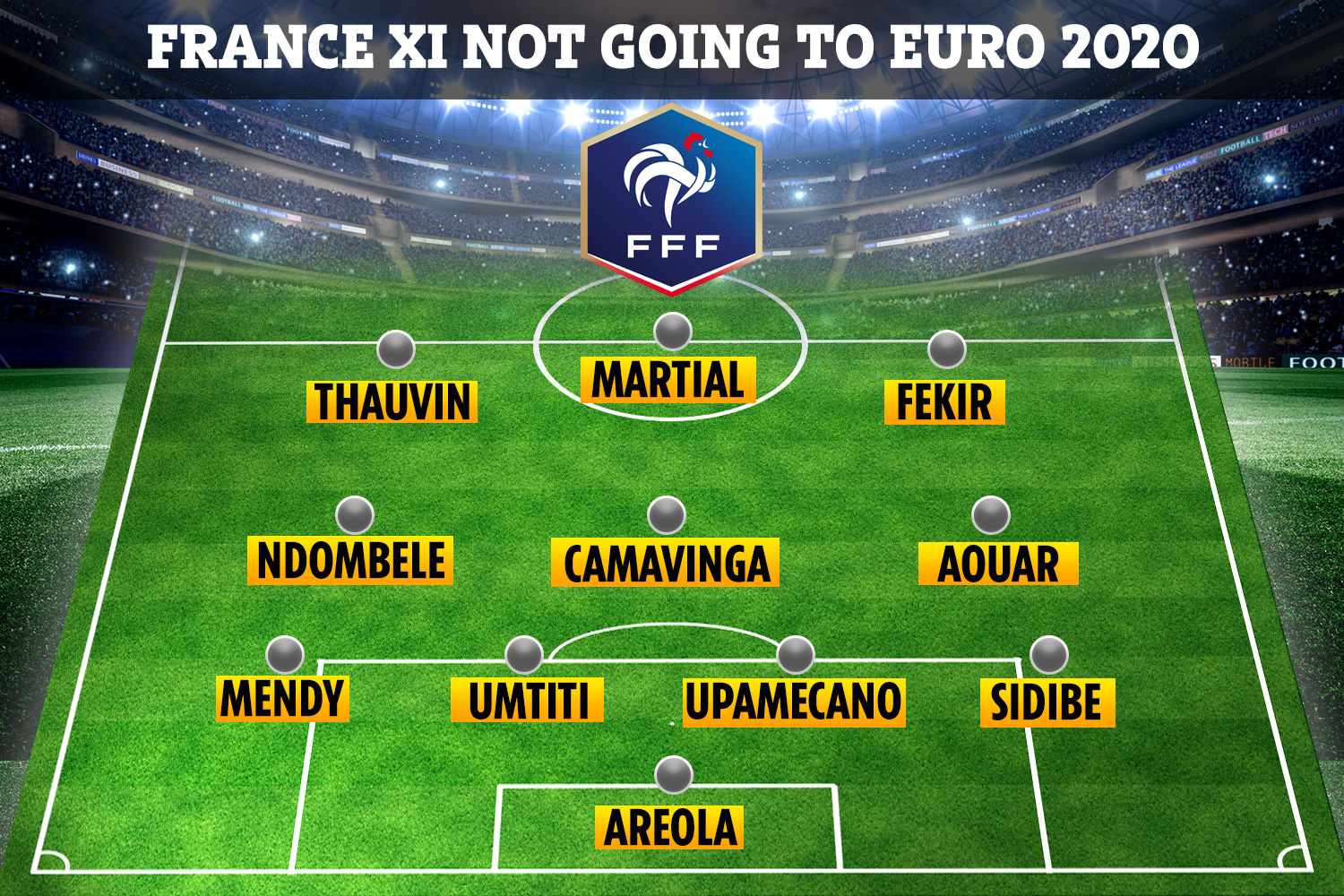 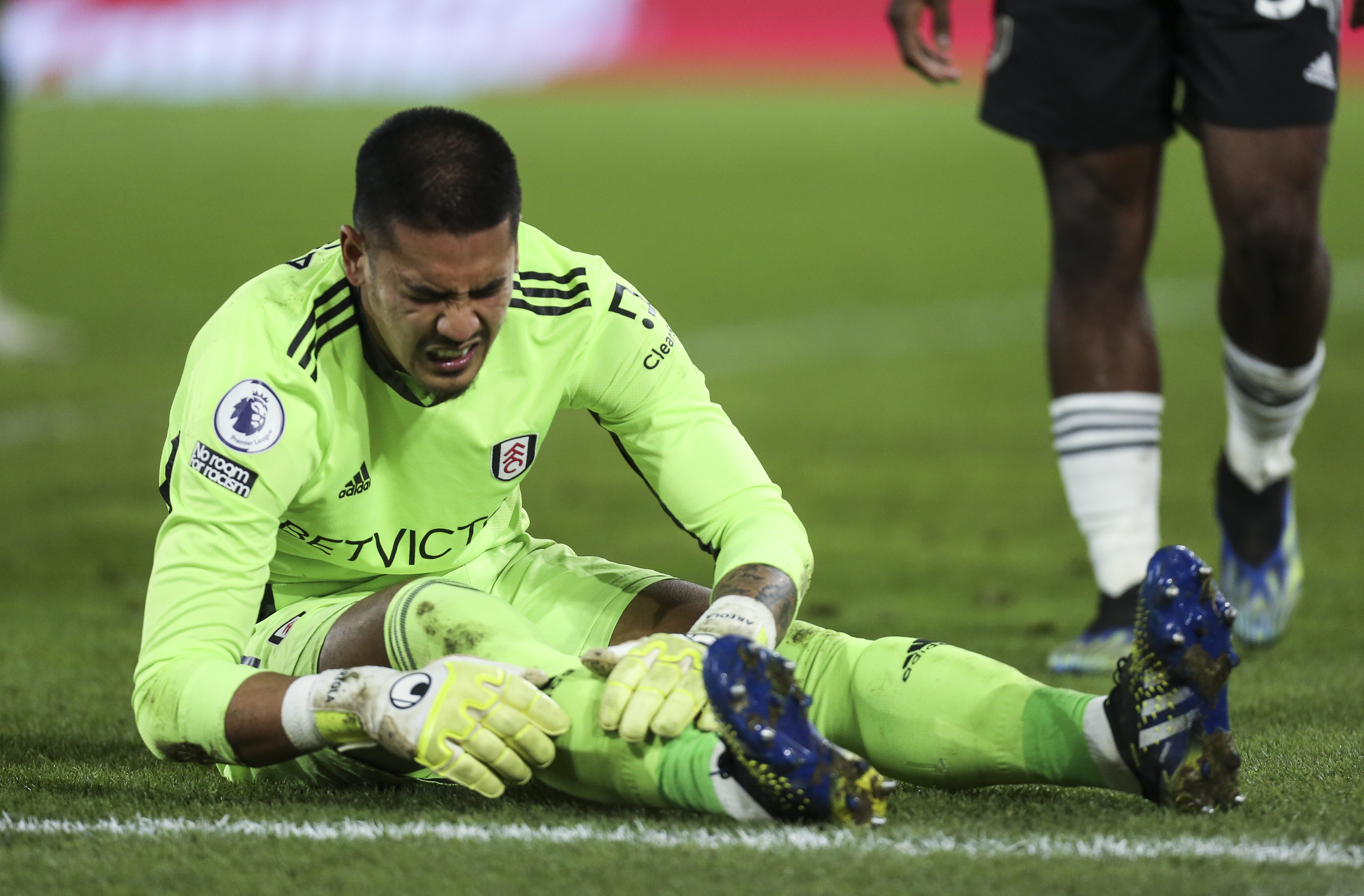 Indeed, most of the names were good enough to feature for almost every other country taking part.

Here, SunSport runs through some of the biggest French players who won’t be featuring at the Euros.

World Cup winner Alphonse Areola was a casualty after his underwhelming loan spell with relegated Fulham.

Bordeaux veteran Benoit Costil also missed out despite playing against Sweden in November.

And St Etienne's Stephane Ruffier was overlooked too.

Mike Maignan was the man who took advantage, having been Lille’s bedrock in their quest for the Ligue 1 title. 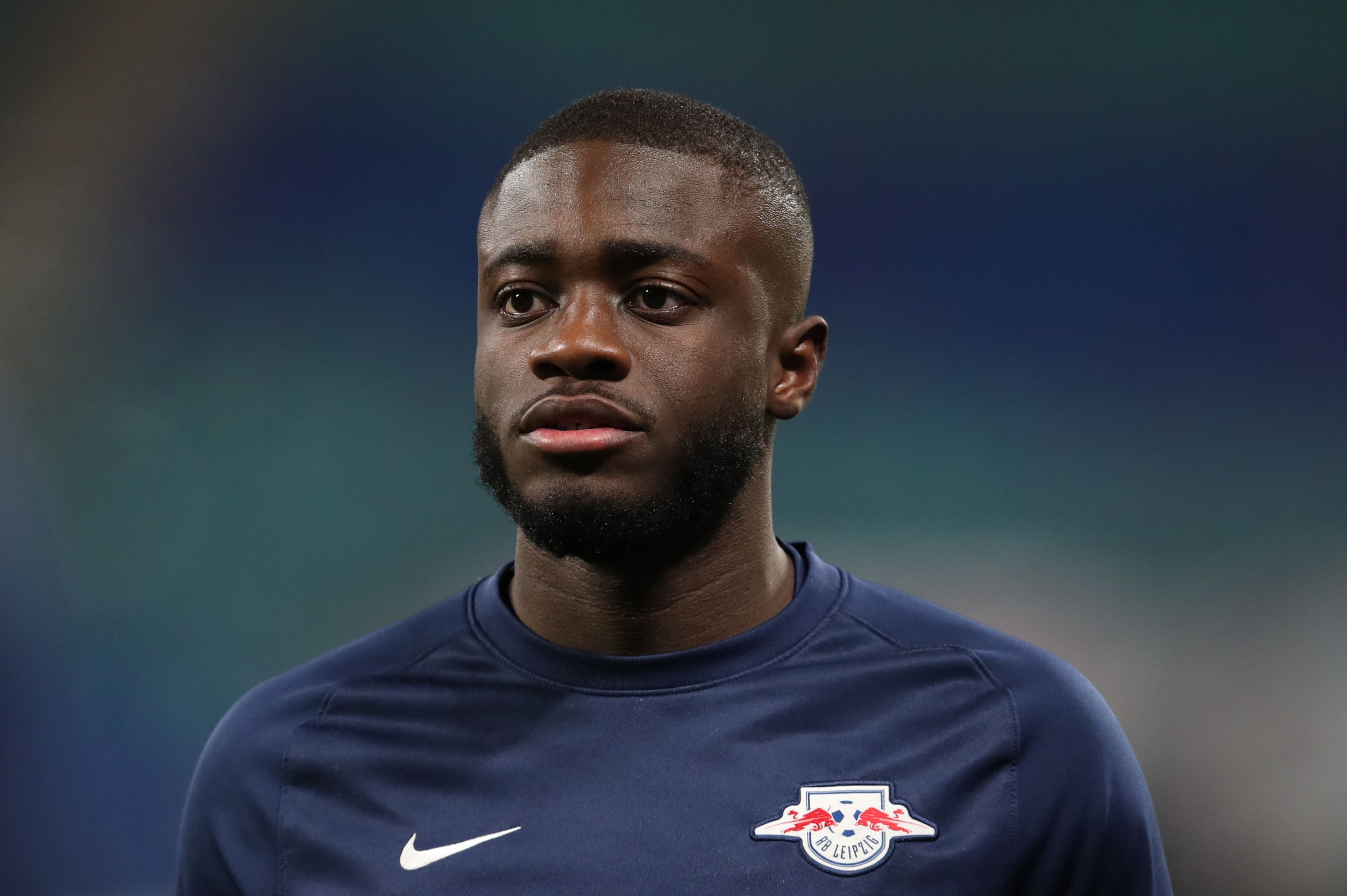 In the middle, Man City title winner Aymeric Laporte still never looked like getting a call up, prompting him to pledge allegiance to Spain.

Arguably France’s best-stocked area, there have been a number of big-name casualties. 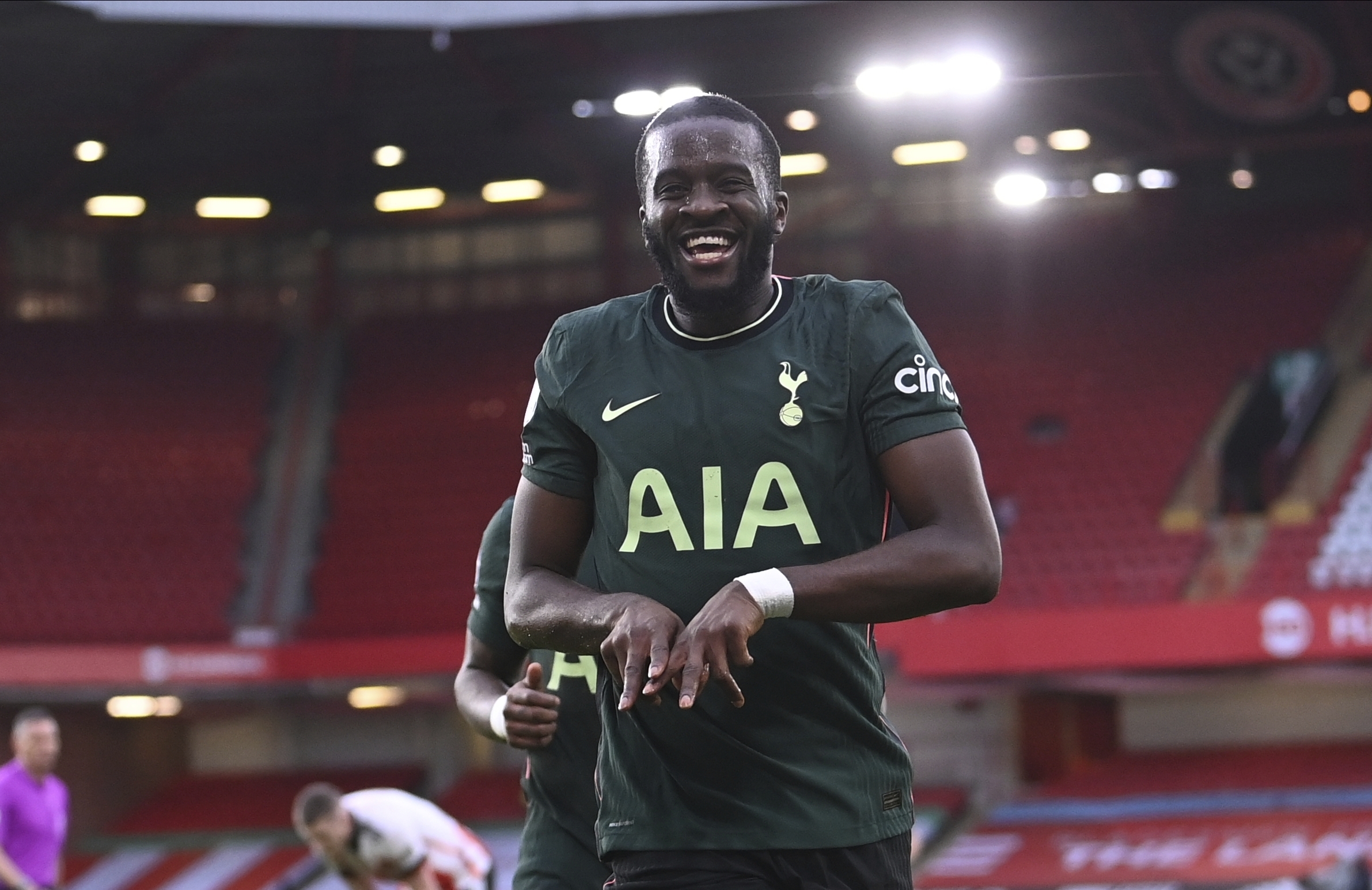 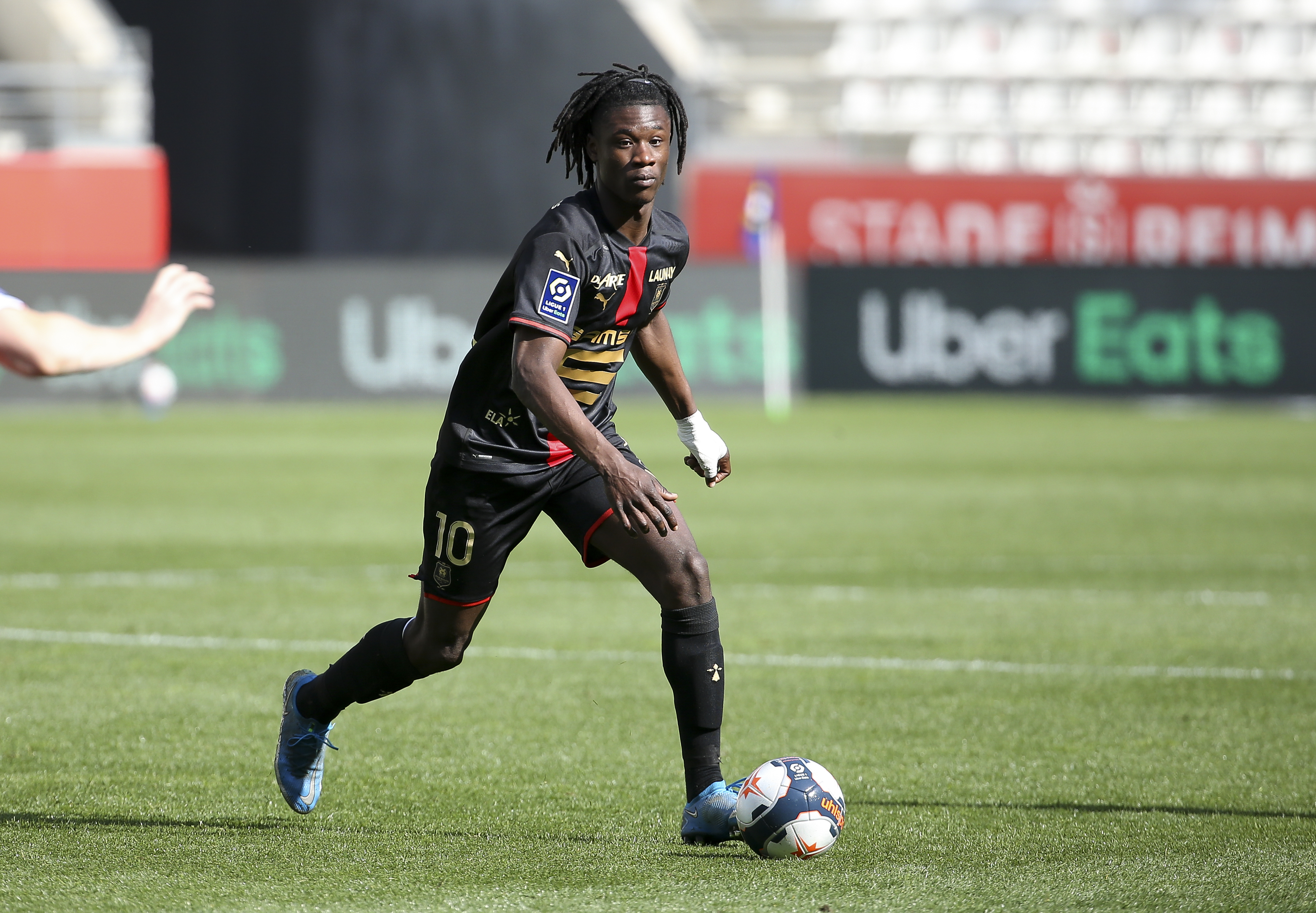 And fellow veteran Steven Nzonzi was also out of the frame after his poor form with Rennes.

But the biggest absentees were found in three youngsters who had all been tipped to become international stars.

Tottenham’s Tanguy Ndombele, Lyon’s Houssem Aouar and Rennes’ Eduardo Camavinga were all out in the cold.

Instead, Spurs’ Moussa Sissoko and Juventus’ Adrien Rabiot were included despite also having underwhelming seasons.

Gladbach’s Marcus Thuram was the speedster who secured his place in France’s squad thanks to the extended numbers.

And his inclusion came at the expense of Real Betis’ Nabil Fekir, once regarded as one of Europe’s top players. 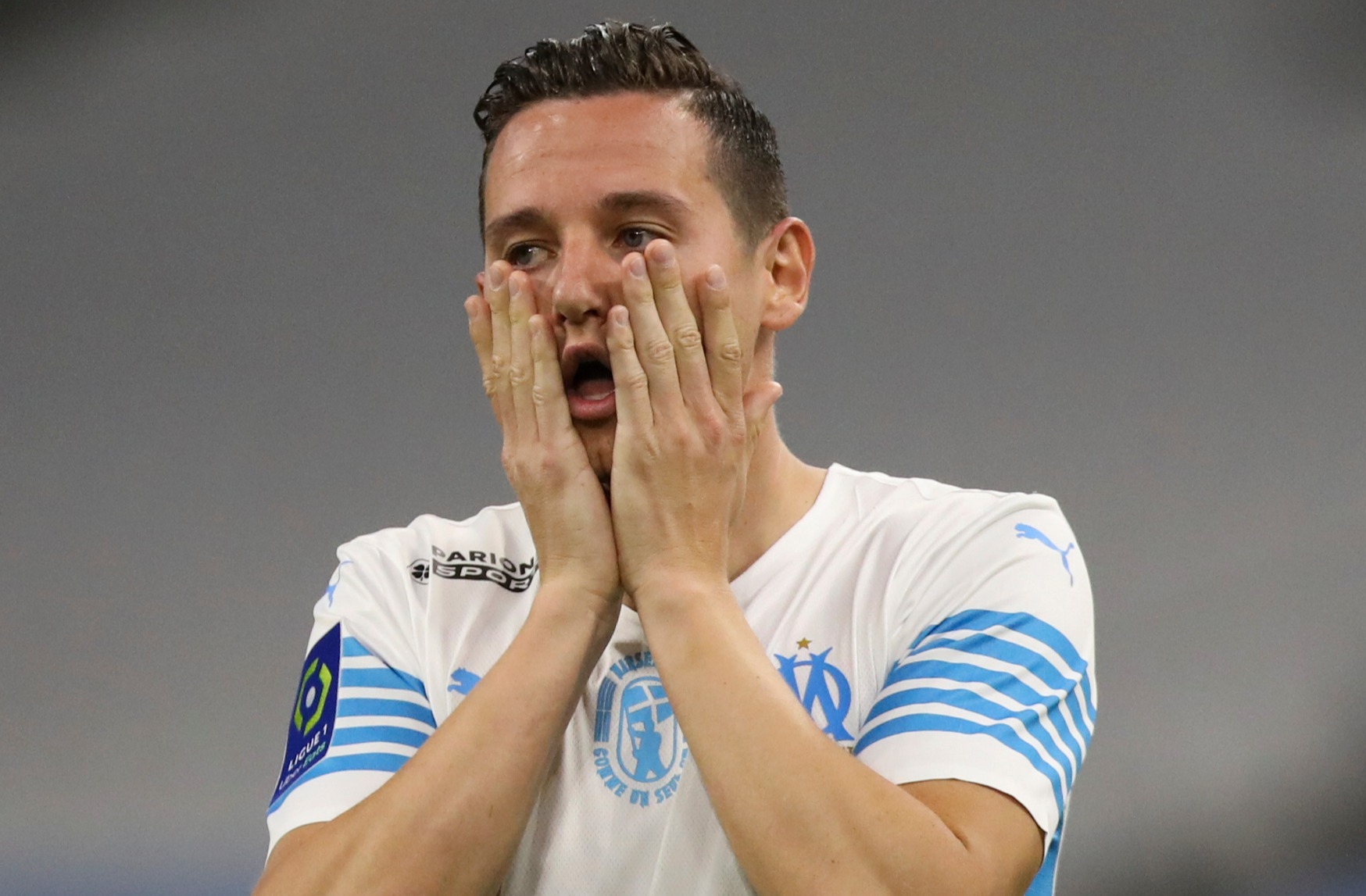 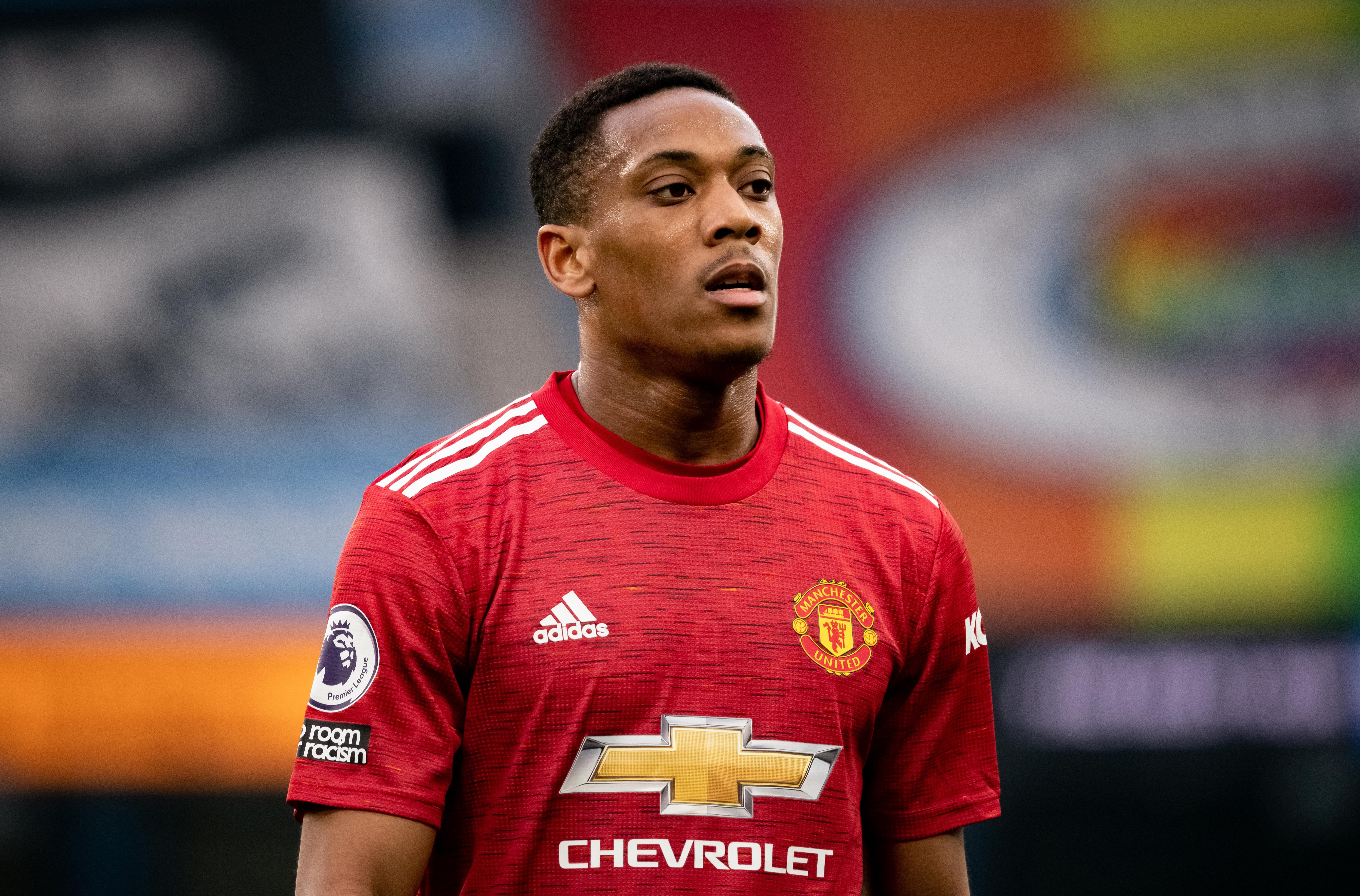 Marseille ace Florian Thauvin, a member of the World Cup squad, was also left out having agreed a shock move to Mexican side Tigres.

And there was also no place for Lille’s Jonathan Ikone, despite playing in almost every game of their title challenge.

Moussa Diaby, who still hasn’t won a senior cap, was also snubbed in spite of his ten goals this term for Bayer Leverkusen.

Benzema’s return to the France set-up was bad news for Man Utd's Anthony Martial, who will play no part at the Euros.

There was also no call-up for uncapped Moussa Dembele, who has endured a torrid time on loan with LaLiga title hopefuls Atletico Madrid.

And Odsonne Edouard continued to miss out even though he managed 22 goals for Celtic this season.