SIRIKI DEMBELE has handed a transfer request in at Peterborough.

The Ivory Coast-born winger, 24, has been attracting interest from a number of clubs, including Championship promotion hopefuls Watford and Bournemouth. 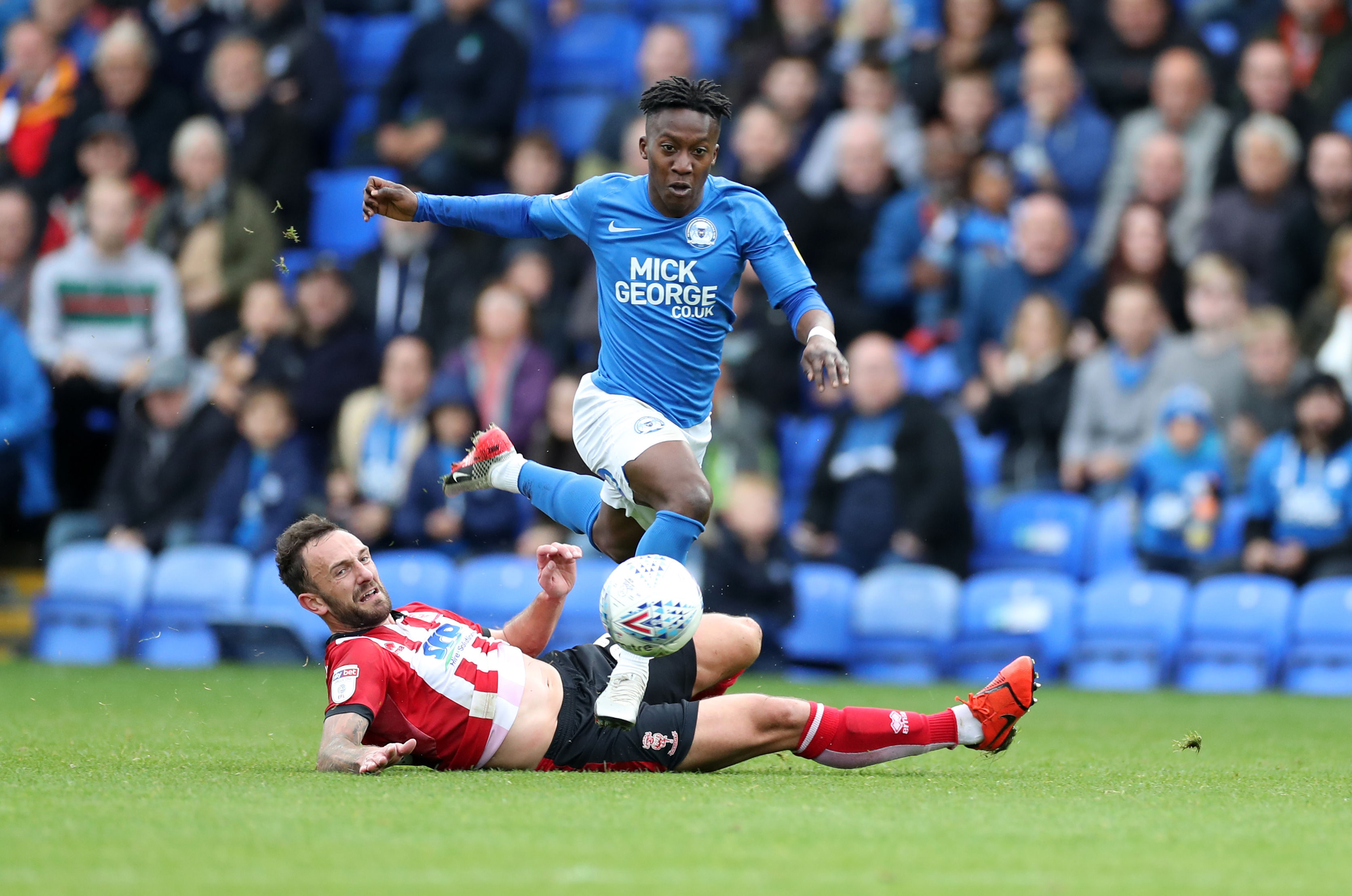 Premier League side Fulham have also been monitoring his progress this season.

Dembele has hit five goals in 19 appearances for the Posh this term, including a hat-trick in the 5-1 demolition of Shrewsbury on Halloween.

The highly-rated attacker has also provided five assists, helping Peterborough into fifth place in League One.

He is the elder brother of Celtic wonderkid Karamoko Dembele, 17, and is eligible for England and Scotland as well as the country of his birth.

Dembele was once of the Nike Football Academy and plucked from League Two Grimsby in the summer of 2018.

Peterborough have gained a reputation as master-developers of rough diamonds having sold on the likes of Dwight Gayle, Britt Assombalonga, Jack Marriott and most recently Ivan Toney for big money over the last seven years.

And it appears Dembele is the latest in the list of departures after handing in his transfer request.

However Posh co-owner Darragh MacAnthony is only likely to agree to a deal if he receives a substantial offer for the attacker.