TOTTENHAM head to Fulham looking to build on a thumping Premier League win over Burnley last time out.

Jose Mourinho let the shackles off against the Clarets, with Gareth Bale back to his best in the superb 4-0 win.

BET OF THE DAY: GET GARETH BALE TO SCORE OR ASSIST AGAINST FULHAM TONIGHT AT 40/1 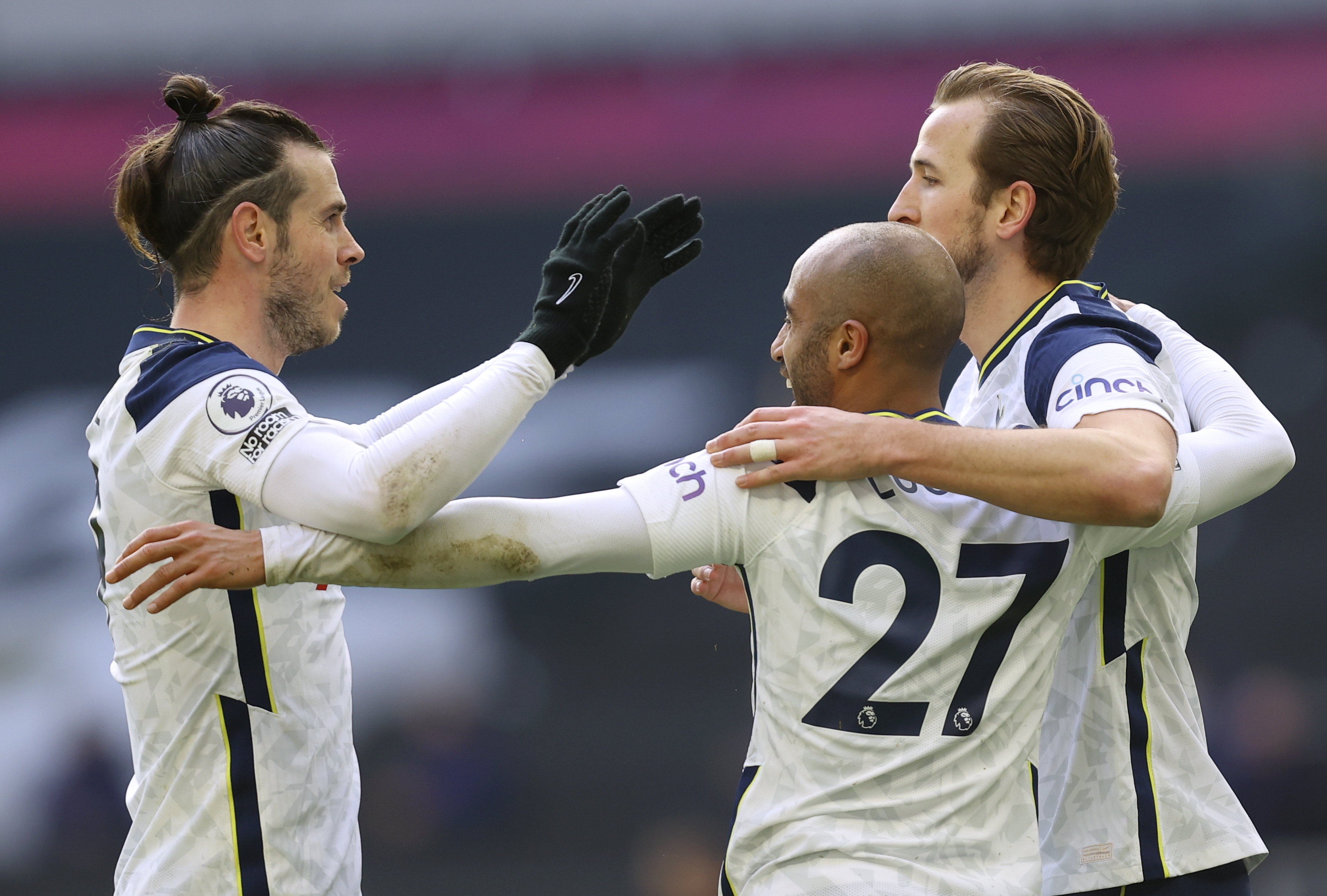 Fulham meanwhile are scrapping to avoid the drop and are unbeaten in their last five top-flight games.

When is Fulham vs Tottenham?

What TV channel is Fulham vs Tottenham on and can I live stream it?

How can I watch for free?

Aleksandar Mitrovic could start for Fulham after coming off the bench in the goalless draw with Crystal Palace.

Pierre-Emile Hojbjerg is a gametime decision for Spurs, while Gareth Bale looks set to feature again after finally finding his form.

Dele Alli remains out of favour while Giovani Lo Celso is injured.

*All odds from Paddy Power and correct at time of publication.