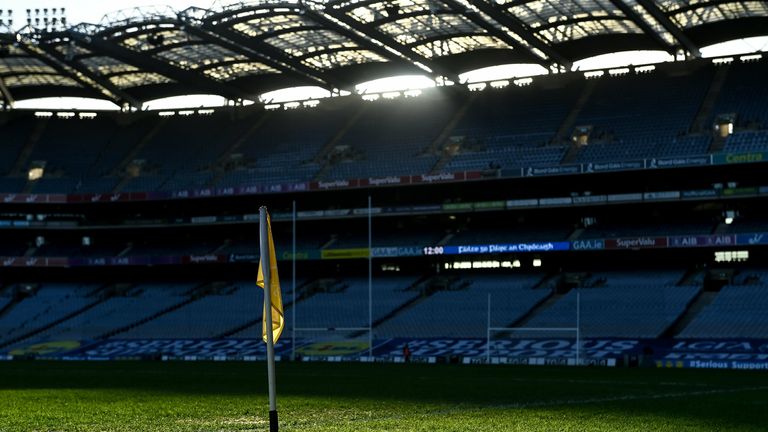 Gaelic games action looks set to be able to resume in Northern Ireland from April 12, following a meeting of the GAA’s Covid-19 advisory group on Monday.

The disparities between the two jurisdictions on the island means that the GAA is looking at allowing the six counties north of the border move ahead of the rest of Ireland.

As part of its coronavirus restriction roadmap, the Northern Ireland executive marked April 12 as the day that outdoor sport in groups of 15 on a non-contact basis could be permitted to return.

It remains unclear what will happen south of the border, with the current Level 5 restrictions to be reviewed before April 5. It is hoped that the Irish government could allow intercounty and juvenile action to resume next month, which would pave the way for the intercounty season to begin in May. 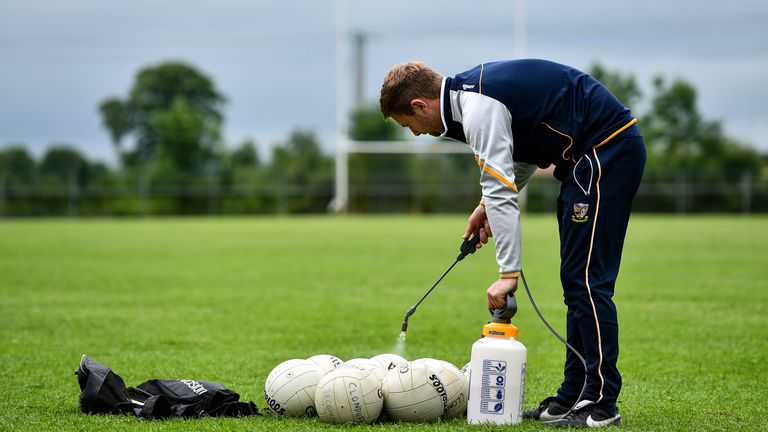 Although the association’s top brass said it would be ‘preferable’ to continue with an all-island approach in recent weeks, there has been a growing sense that activity should resume for players where it is allowed by the government.

“We try really hard to keep things on a common footing all over the island, for all manner of reasons,” GAA director general Tom Ryan said last month.

“What we did was we tried to apply the same measures, the same standards to everybody. And that would still be the default position today. Notwithstanding… vaccinations and things like that. It’s important that we stick together and advance together. That would really be the preference still.”

At present, the GAA is not permitting a return to training for any intercounty teams.