GARY LINEKER has been forced to pull out of BT Sport's Champions League coverage tonight amid a Covid scare.

The 60-year-old had been due to analyse tonight's game between Paris Saint Germain and Manchester City from the BT Sport studios in Stratford, East London. 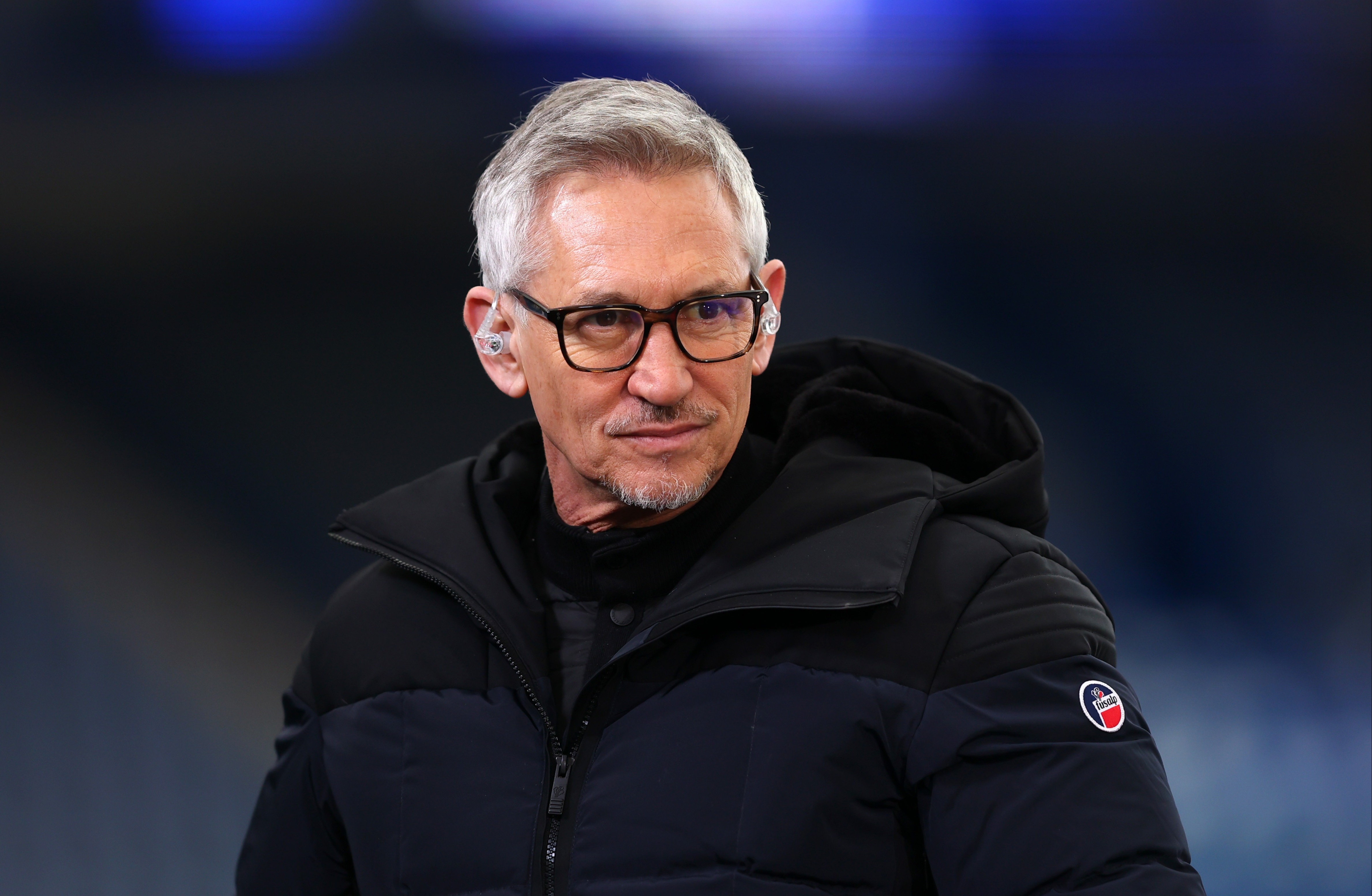 But he has been forced to pull out at the last minute after a Covid scare.

Stand-in host Jake Humphrey revealed at the start of the broadcast: "There is no Gary Lineker tonight as unfortunately one of the team from last night has today had a positive Covid test result.

"As a precaution we have decided that no-one from yesterday's team returns until they have been tested and declared completely safe to do so."

Lineker also tweeted as the show began, writing: "Massively disappointed not to be on @btsport tonight for such a great game.

"A late shout after a positive Covid test to an important member of our team.

"Obeyed our strict social distancing guidelines, but it was decided to be ultra cautious & get tested before returning to work."

The pundit was on air for last night's coverage of Real Madrid v Chelsea.

Current Covid rules mean anyone told by NHS Track and Trace they have come into contact with a person infected with Covid-19 should self-isolate for 10 days. 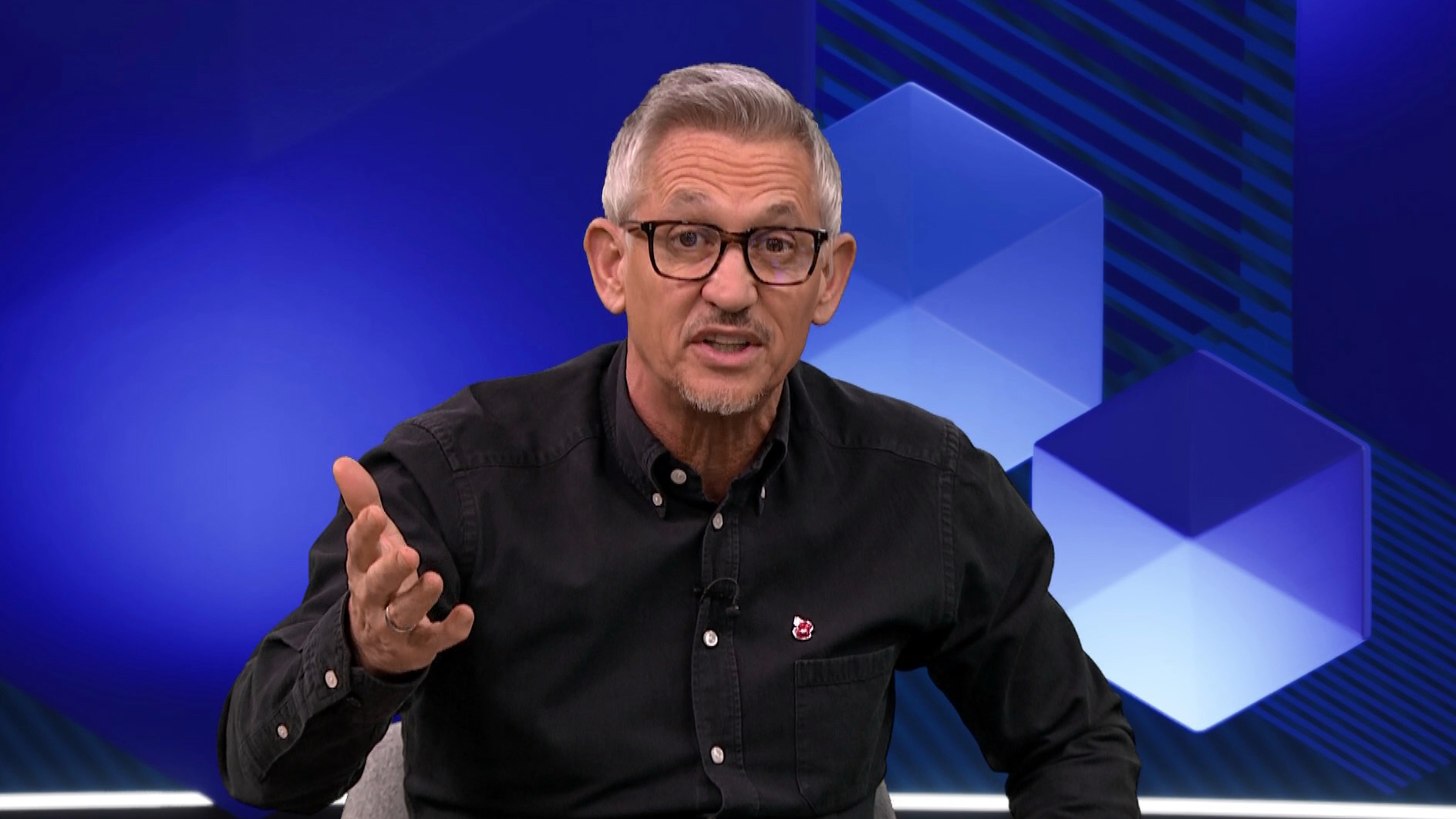 The England legend revealed he had the vaccine on Twitter, back in February, joking: "Had the vaccine and @englandcricket lost Root & Stokes whilst I was getting jabbed. Nobody said anything about those side effects."

Tonight's news comes after Lineker vowed to ‘never work on the European Super League’ as he blasted former club Barcelona for agreeing to the controversial plans.

The BBC and BT Sport pundit made it clear he would not be part of the ESL circus – which sent shockwaves throughout football last week.

Lineker wrote on Twitter: “To be clear, if it actually happens, I will never work on this European Super League.”

The former England striker also took aim at old side Barcelona, where he scored 52 goals in 137 games.

Chelsea were the first to break ranks after fans gathered outside their Stamford Bridge ground to voice their anger, with Manchester City following soon after.

Then Spurs, Manchester United, Liverpool and Arsenal all announced they were quitting the project hours later.

Gary Lineker also hit out at Jurgen Klopp for being 'spectacularly tone deaf' over the European Super League fallout.

The Liverpool boss was asked his thoughts following the fierce backlash and collapse of the money-making farce – and said he believed pundits ought to "calm down."

Lineker was far from impressed with Klopp's reasoning and believes the fans have every right to continue making their voices heard.

He fired back on Twitter: "A handful of owners try to tear our game apart and may well try to do so again, and we’re just told to ‘calm down and move on’.

"Without the fans of our beautiful game it would be much uglier today."