GARY NEVILLE has named the three Manchester United players that Ole Gunnar Solskjaer doesn't trust – and all of them are midfielders.

Speaking yesterday after Man Utd's 5-0 defeat to rivals Liverpool, Neville, 46, explained why Solskjaer sticks with the duo of Fred and Scott McTominay in midfield. 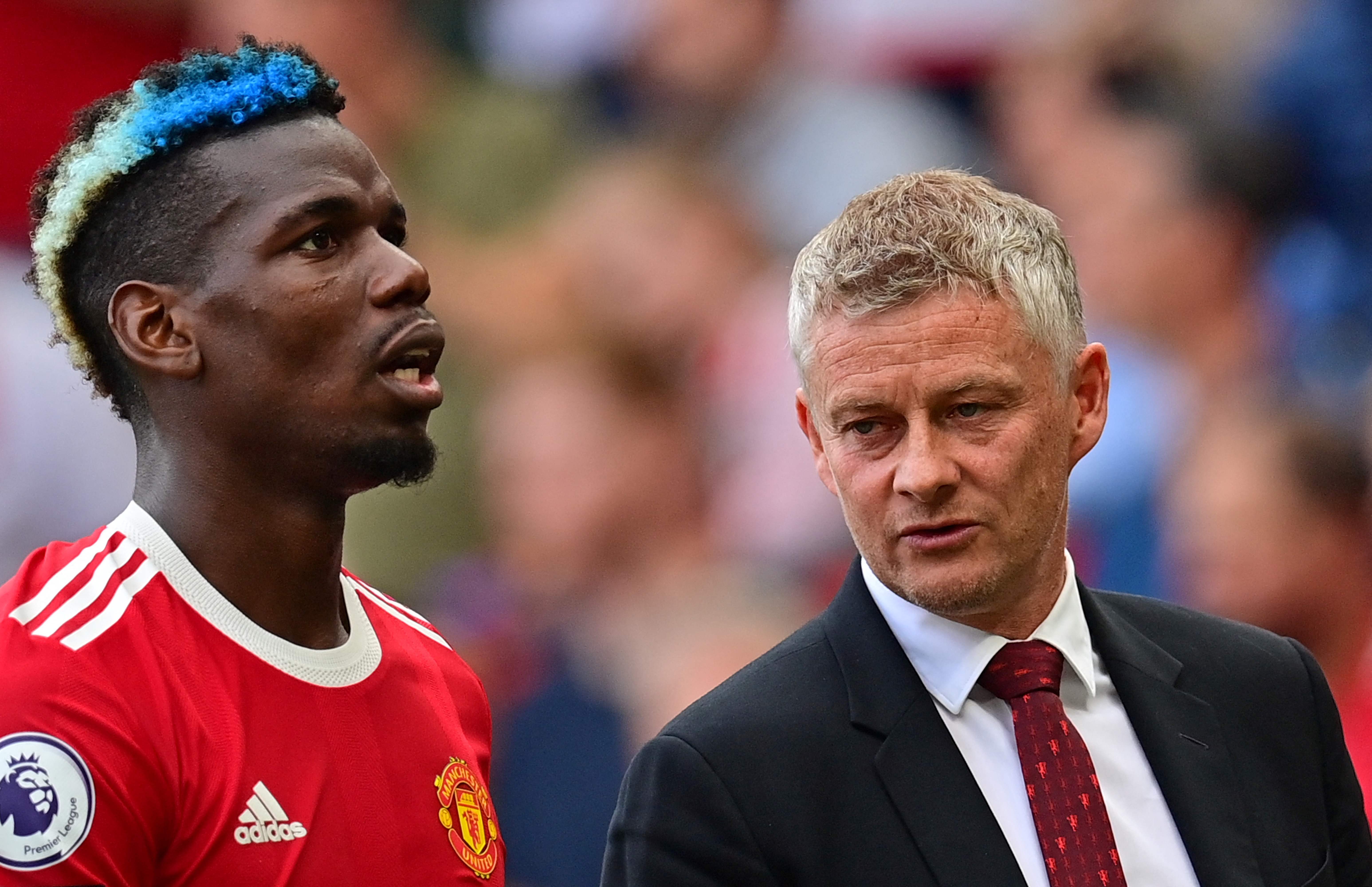 He said: "We know what Fred and McTominay give him, Ole trusts them.

"It means that he doesn’t trust Paul Pogba, Van de Beek at this moment in time, or Matic who played at Leicester last week.

"He still goes back to those two that have been the most reliable for him over the last two or three years.

"The only thing I would say is obviously with all that talent on the bench that if you don’t win with these two in midfield then where do you go from there?

"They were 2-1 down the other night when McTominay left the field and Pogba came on so they still conceded chances.

"I like McTominay and Fred, I just think they’re limited in terms of what they can offer Manchester United in terms of getting back where they need to be but it needs a bridge for today’s game."

"I think in the longer term Ole’s going to have to prove that he can get Van de Beek, Pogba, Sancho, onto the pitch at the same time and manage these what would be world class talented players that he’s signed."

Paul Pogba, 28, had a sensational start to the season playing in a more attacking role, nabbing seven assists in his opening four games, but the Frenchman has had a torrid time of late.

He played 90 minutes in the Red Devils' defeats to Aston Villa and Leicester and was then sent off just 15 minutes after coming on against Liverpool yesterday.

Utd have won only one of the four matches Nemanja Matic has started this season and the 33-year-old Serbian struggled against Leicester in their 4-2 defeat earlier this month.

With the pressure mounting on Solskjaer after four league games without a win, all eyes will be on his team selection against Tottenham on Saturday to see what changes he makes to the starting XI, if any.