Home » Sport » Gary Neville reveals four clubs he would have played for if he was sold by Man Utd, like Arsenal and Bayern Munich – The Sun | The Sun

Gary Neville reveals four clubs he would have played for if he was sold by Man Utd, like Arsenal and Bayern Munich – The Sun | The Sun

GARY NEVILLE previously admitted that he would have played for arch-rivals Arsenal if Manchester United decided to sell him.

The former defender, 47, spent his entire career at Old Trafford after coming through the academy as part of the Class of '92 before making 602 first-team appearances. 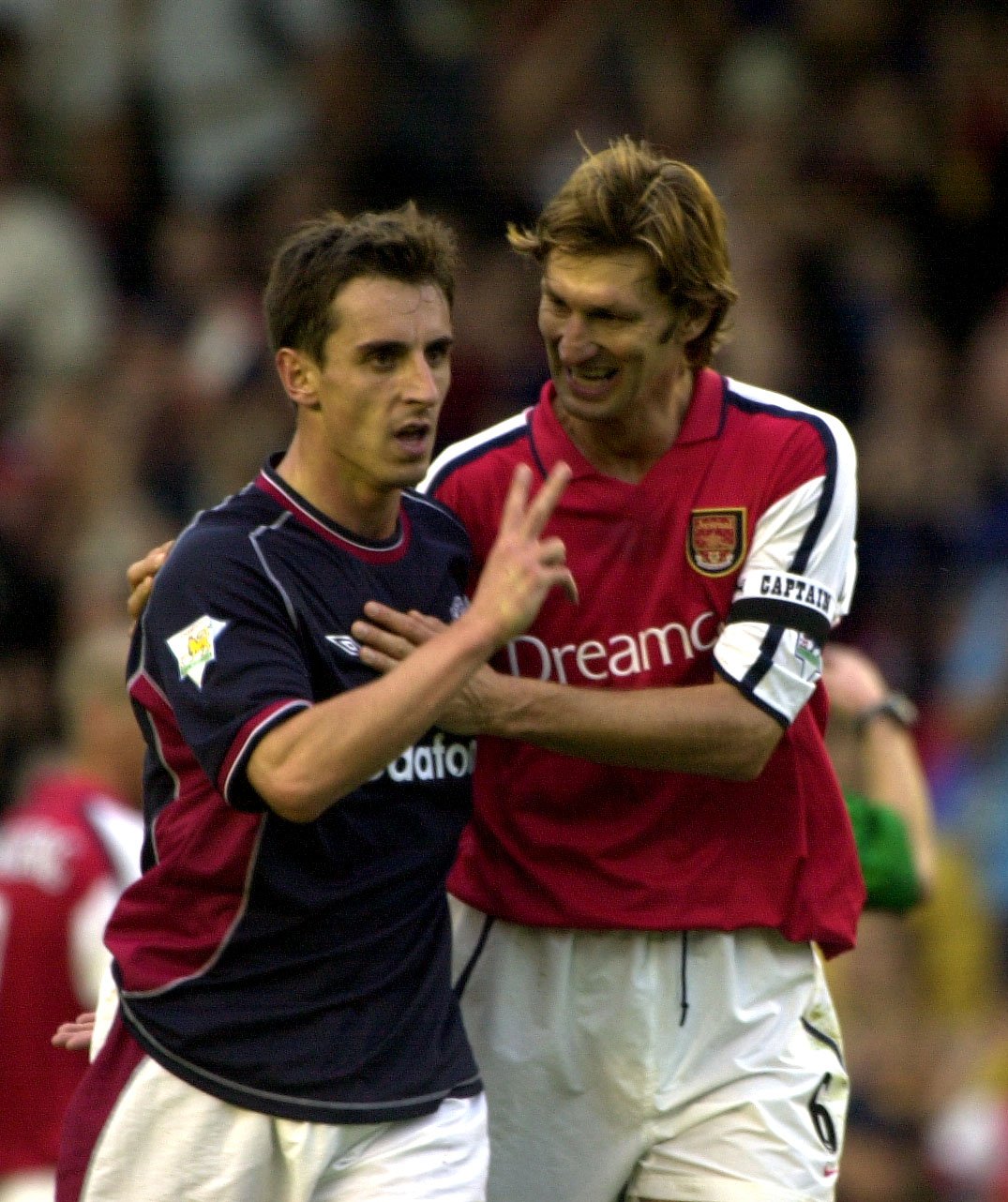 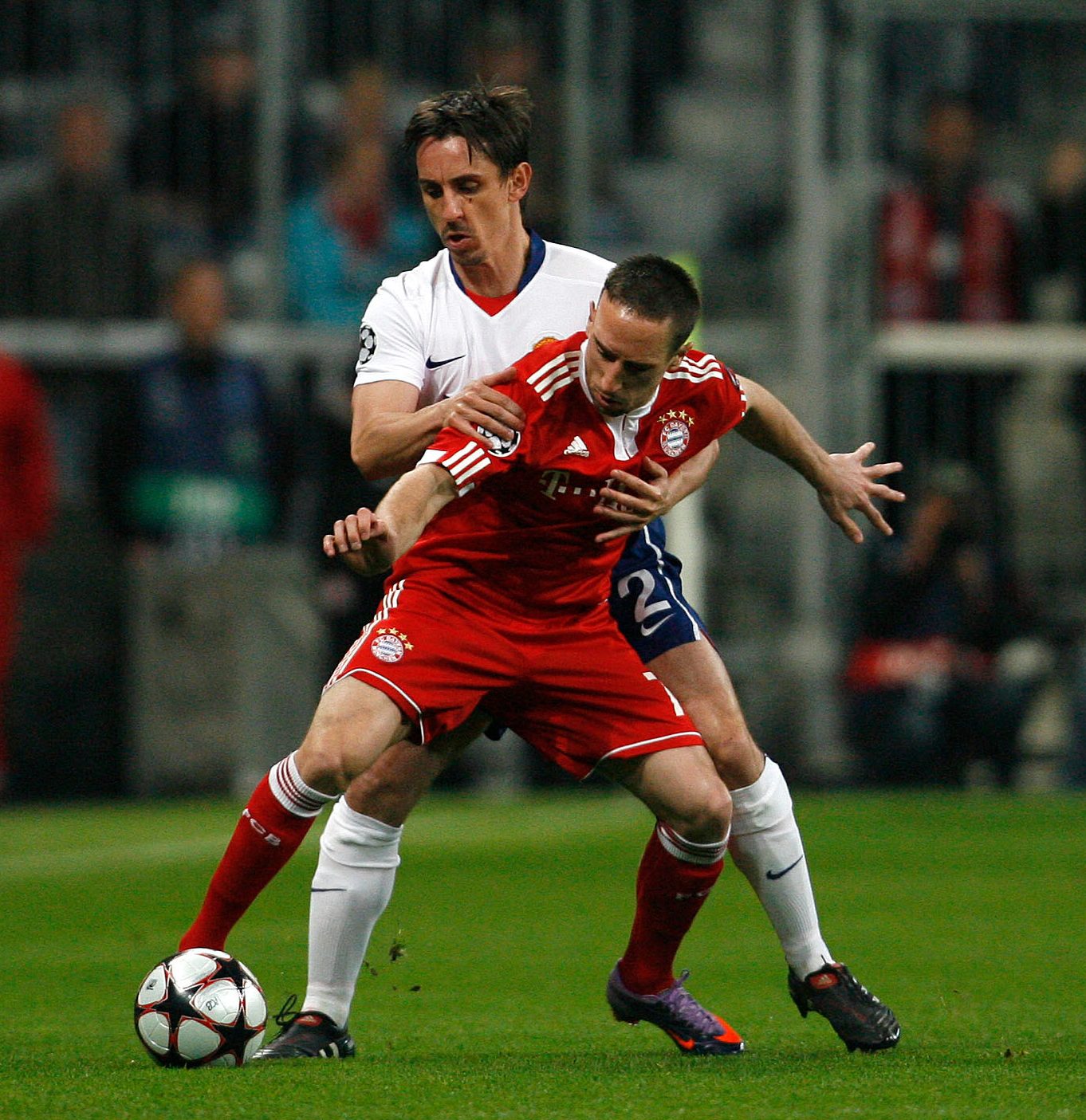 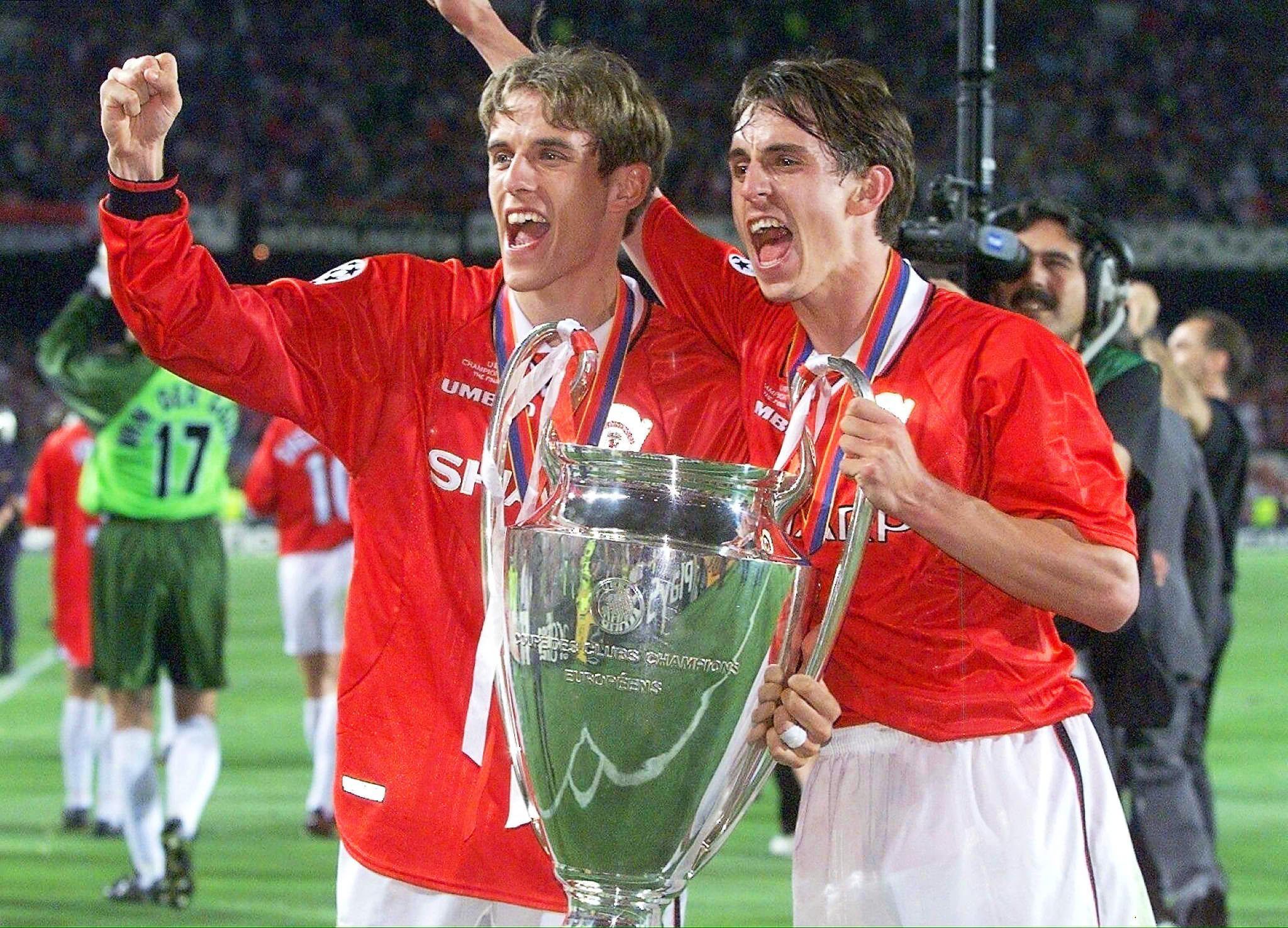 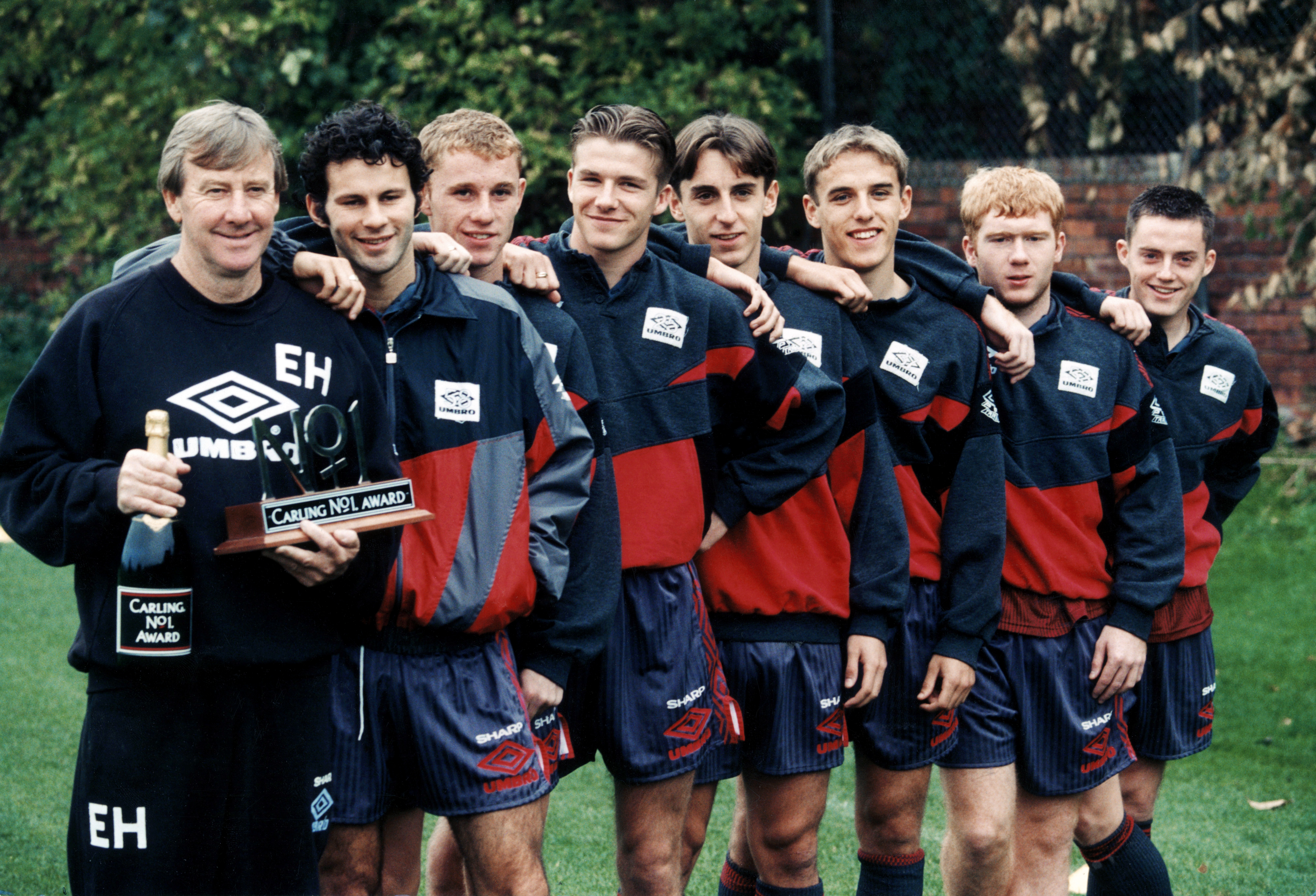 He won 16 major trophies under Sir Alex Ferguson's guidance in a career that spanned 19 years and saw him earn 85 England caps.

But speaking to Sky Sports' Off Script, the pundit revealed there were four teams he willingly could have joined should he have been let go – and three he would never, ever  have signed for.

The Manchester United legend said: "For myself, leaving never once entered my head. My longest contract negotiation was three meetings – they were normally done inside one or two meetings, and they were always long contracts.

"I’d made the decision quite early in my 30s that if Sir Alex had come and told me my time was up, I wouldn’t have played for anyone else. I was fortunate in that sense.

"However, if he’d come to me at say the age of 28, and told me my time was up, of course I would have played for another Premier League club. 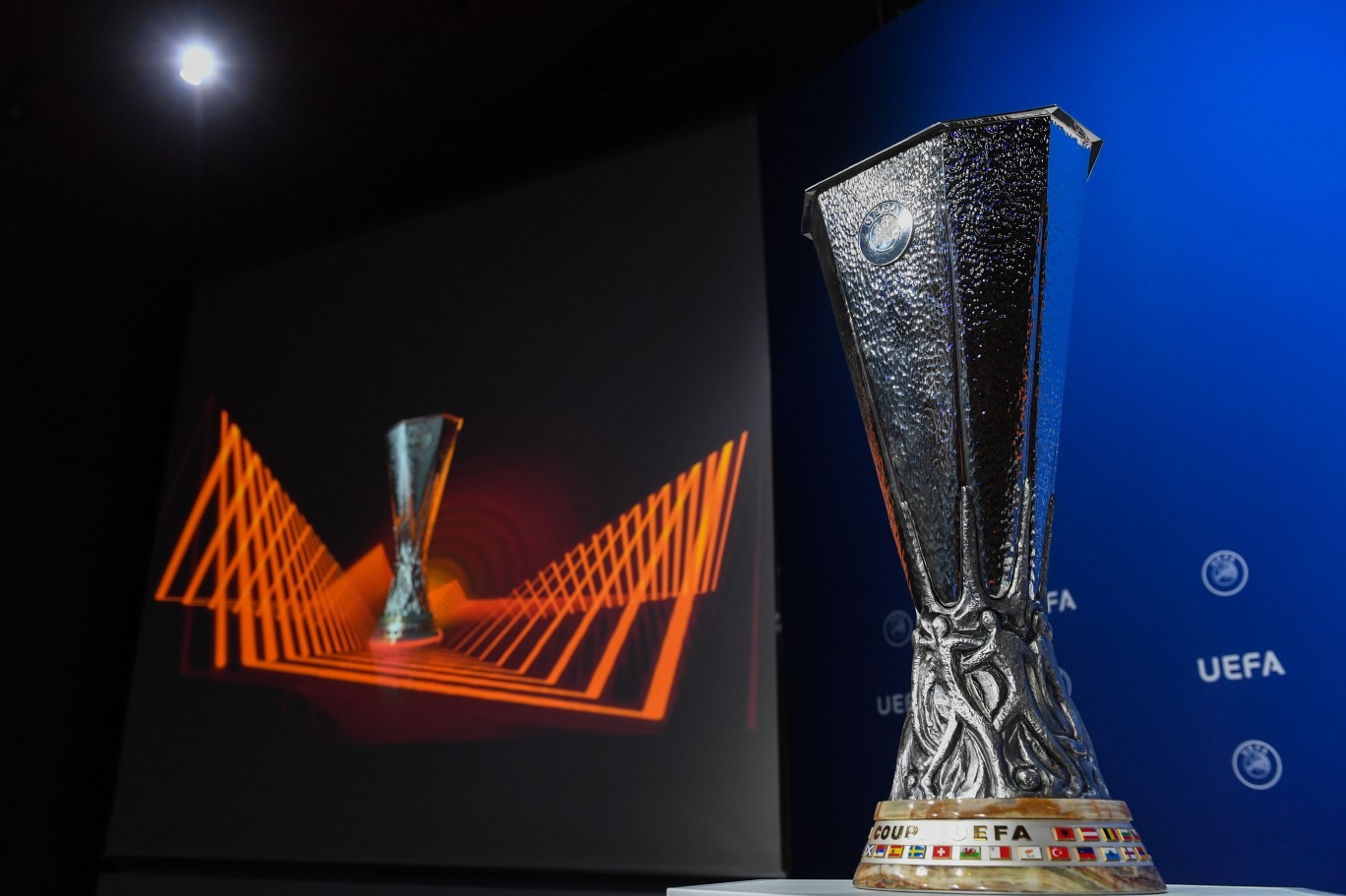 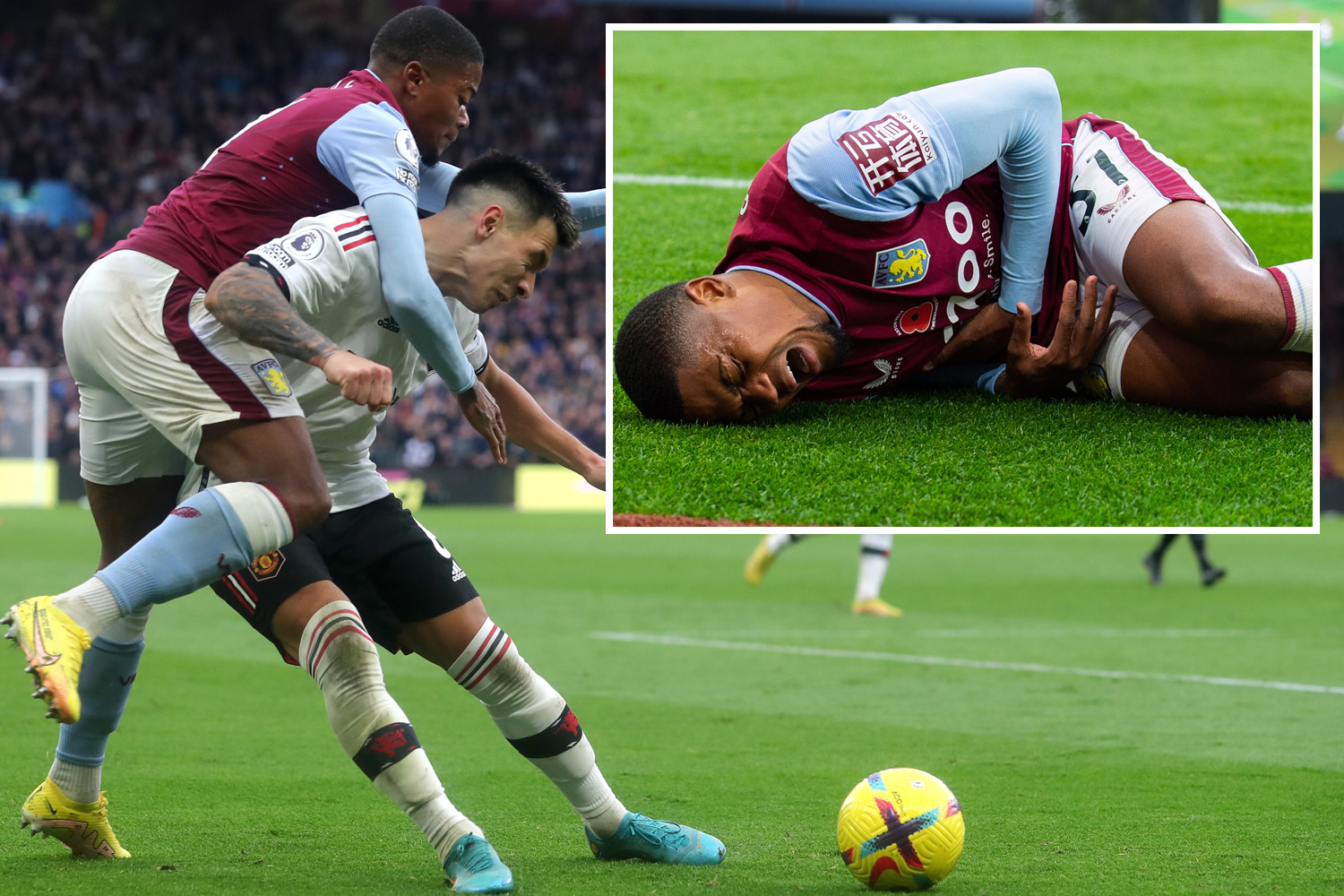 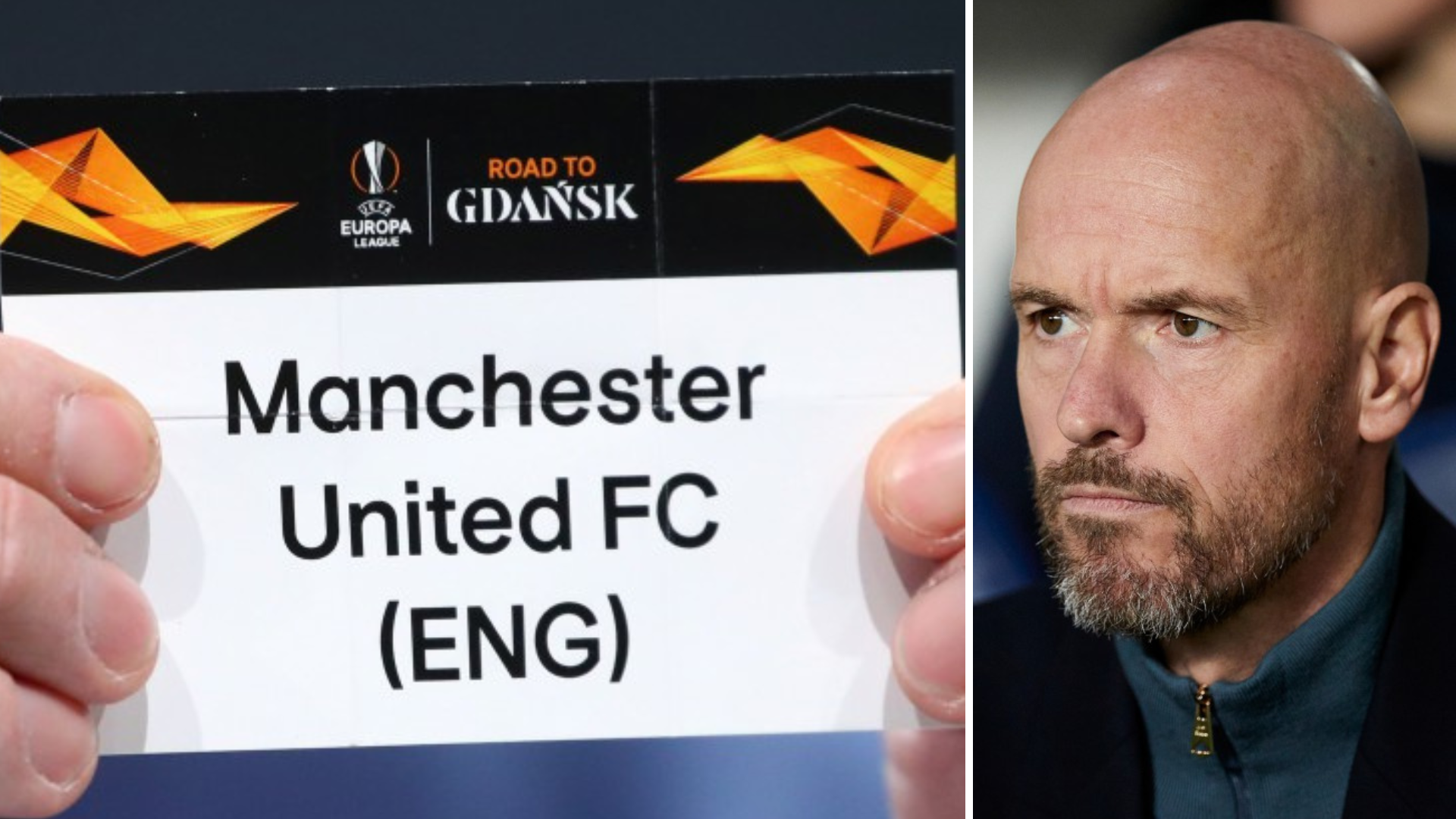 Who could Man Utd face in the Europa League knockout round play-off?

"I don’t feel anything bad towards the players who did that, but me personally, I couldn’t have done it. The rivalry is just too much.

"If you’d said to me, in a perfect world, in my years of playing, which clubs in the Premier League have the tradition, a proper club? Arsenal would be No 1.

"The tradition of Highbury, I felt they did things the right way. Also in the Premier League, I like Aston Villa and Newcastle.

"In Europe I admired Juventus and Bayern Munich. I respected them as football clubs. Bayern were meticulous in their preparation, so internationally, it would be them."

Neville played a huge role in the rivalry at the turn of the century with Arsenal, along with Roy Keane as a key protagonist.

His first clash with the Gunners came way back in November 1994 with a 0-0 draw at Highbury.

Across the 30 matches, Neville's United won ten – including the Battle of the Buffet clash in 2004 to end Arsenal's 49-match unbeaten run – drew eight and lost 12.

Against Bayern Munich, meanwhile, the right-back managed just one win in eight matches.

However, crucially, that one win was the 1999 Champions League final, arguably the greatest night in Manchester United's history, as subs Teddy Sheringham and Ole Gunnar Solskjaer scored in injury time to complete a stunning turnaround and seal the Treble.

After hanging up his boots in 2011, Neville went into coaching as Roy Hodgson's assistant for England before an ill-fated spell at Valencia.

Since then, he has switched to focusing on his media work with Sky and various business ventures with his Class of '92 team-mates – including joint-ownership of Salford City and two hotels in Manchester.