MANCHESTER UNITED legend Gary Neville has admitted the 'time is right' for Anthony Martial to move on from Old Trafford.

Martial's agent publicly revealed yesterday that the forward wanted to leave the club after six years in Manchester. 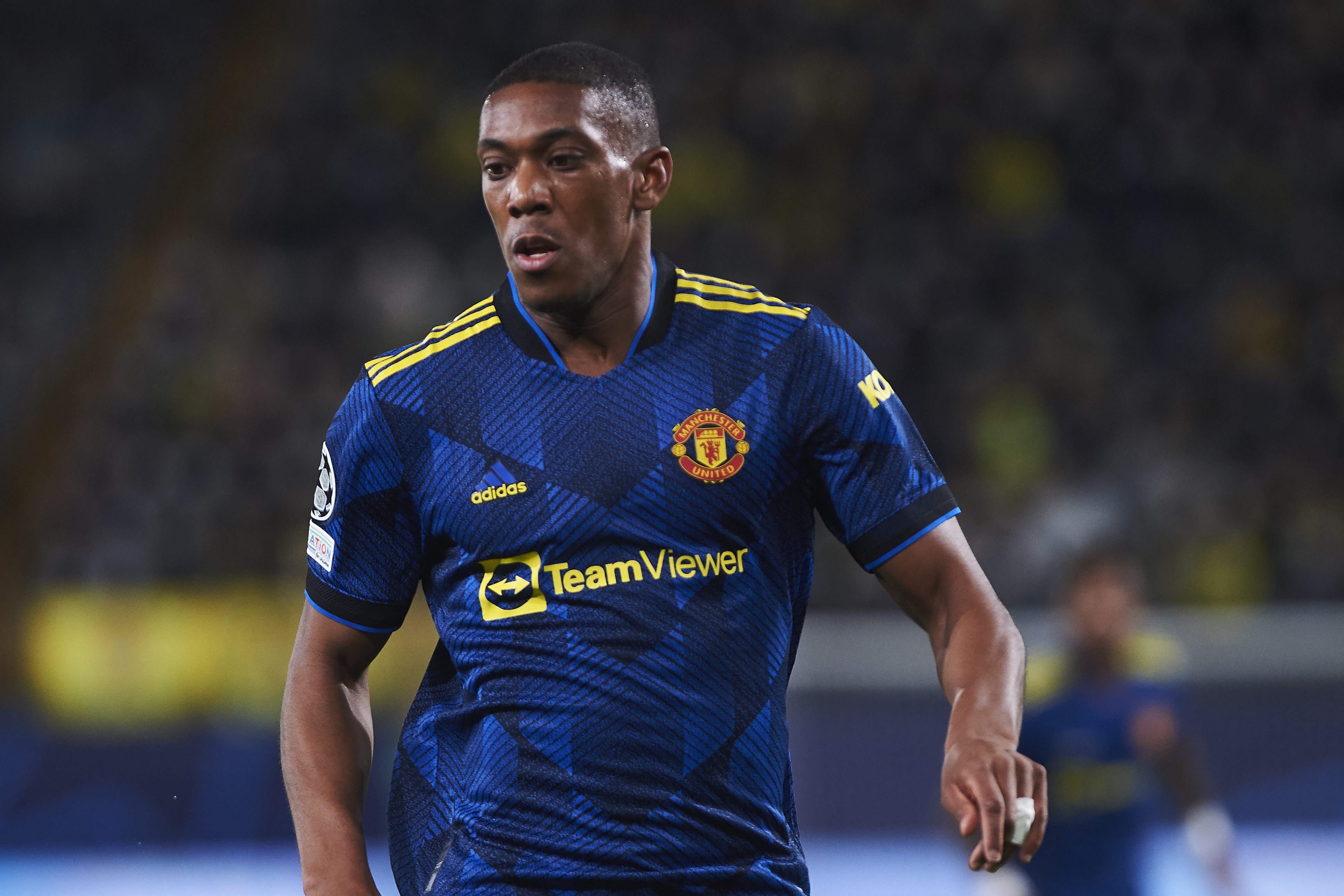 And Neville believes if a worthy bid comes in for Martial in January, Manchester United should accept the offer.

"I think that now the time has come. I think Manchester United have always been wary of getting burnt.

"Of him leaving for £25m and then going on to become a £100m player because he is a special talent.

"I just think now is the time for him to leave and go and play regular football so I think it's the right time." 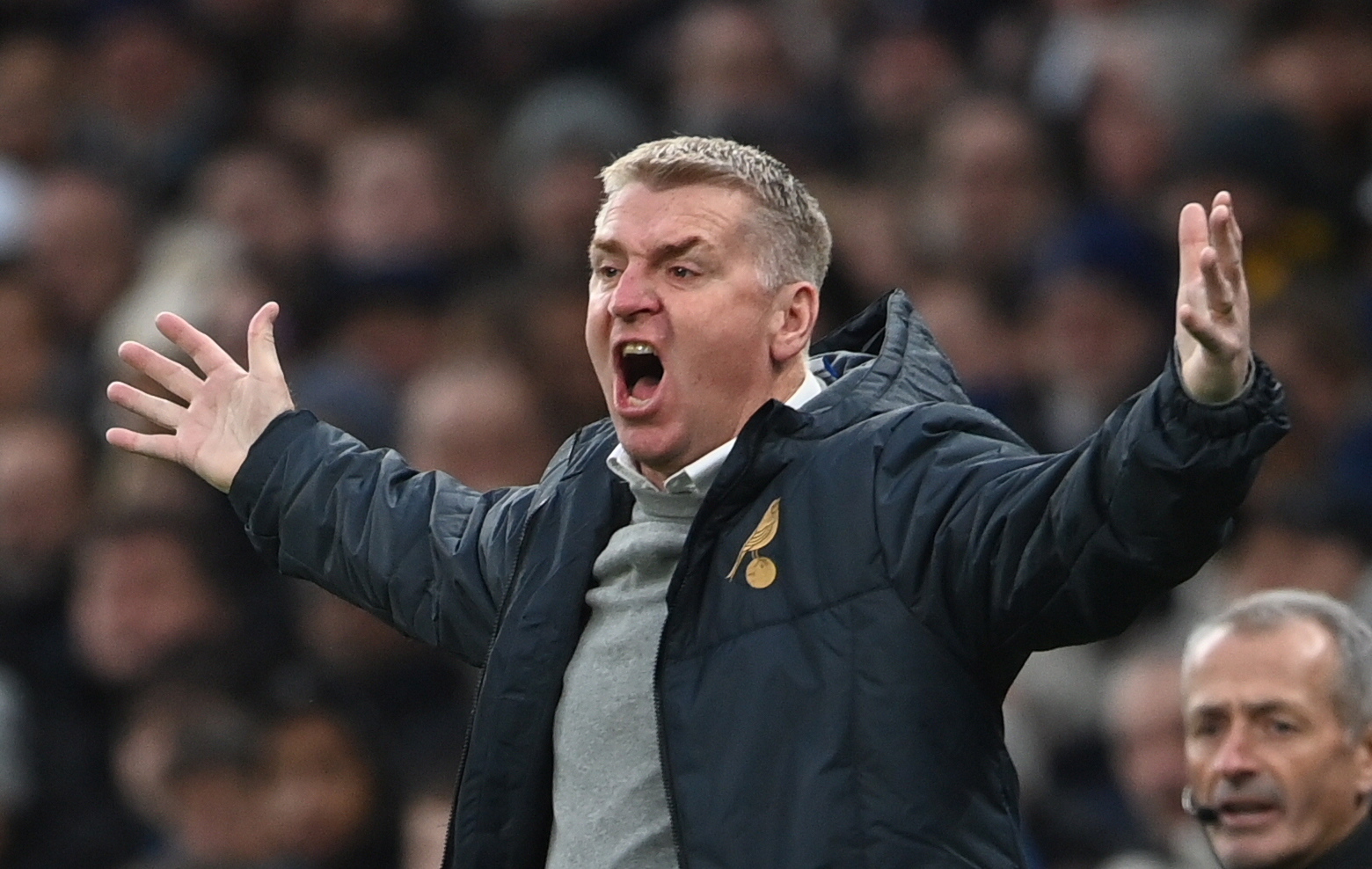 Neville also hinted that the 26-year-old could have left in the summer had the right price for the Frenchman been met.

And his game time this season has done nothing to change United's minds about selling.

Martial himself has become frustrated over a lack of opportunities, playing just 202 minutes of football in the Premier League this season.

"He just needs to play. He doesn’t want to stay in January and I will speak to the club soon."

Barcelona are rumoured to be interested, with the club in need of a forward after Sergio Aguero's health scare.

Italian giants Juventus also have Martial on their transfer wishlist.

The player and agent are expected to hold talks with United bosses in the coming days, with a view to a possible exit in January.