DO not tell Ole Gunnar Solskjaer but his injury-time winner in the 1999 Champions League final is NOT the most important goal in Manchester United’s history.

That accolade belongs to George Best — according to his former teammate Paddy Crerand — for the magic he produced in the 1968 European Cup final against Benfica. 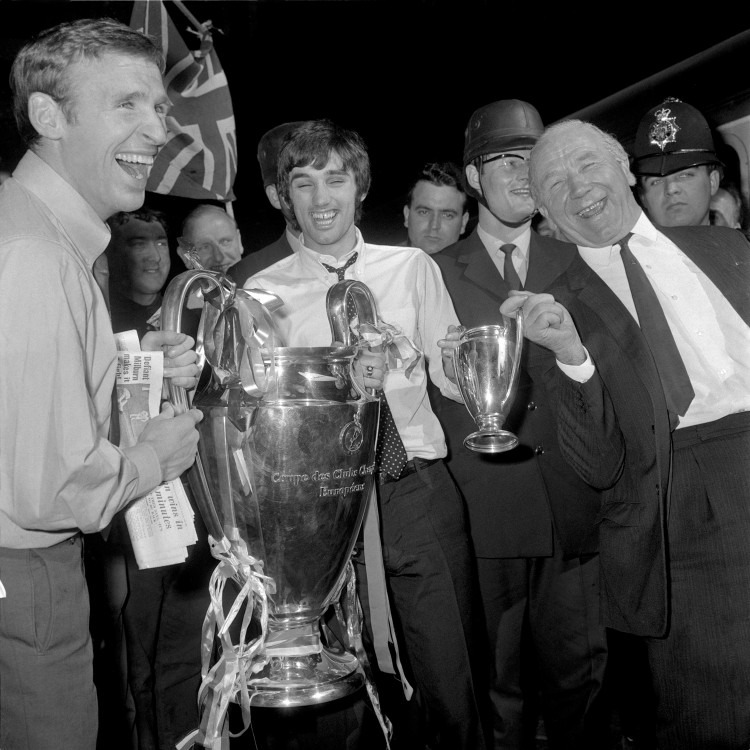 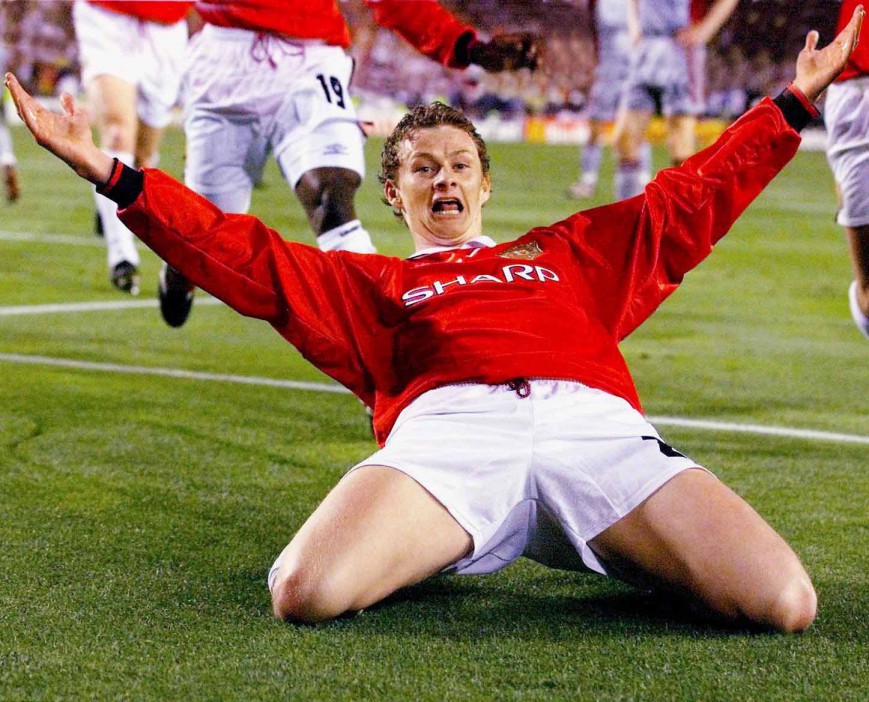 United fans will return to memories of past glory when boss Solskjaer prepares for the Europa League final against Villarreal on Wednesday.

The Norwegian will forever be remembered by the Old Trafford faithful as the scorer of the club’s most dramatic goal in the Champions League final against Bayern Munich at the Nou Camp.

But former United midfielder Crerand has wound the clock back 53 years for the goal he would pick as the most crucial in the club’s history.

Following Wednesday’s European final in Gdansk, fans can either celebrate or commiserate by watching a new BT Sport documentary on Best, narrated and presented by his son Calum.

It has been produced to mark what would have been Bestie’s 75th birthday today.

On May 29, 1968, in front of more than 92,000 people at Wembley, Matt Busby’s United faced Eusebio’s Benfica, ten years after the Munich Air Crash.

The score was 1-1 heading into extra-time as Bobby Charlton’s headed opener was cancelled out by Graca on 79 minutes. Crerand, 82, recalled: “George was never under any pressure for any game.

“This was his big moment going out on to that pitch and a European Cup final at Wembley.

“George didn’t have to prove anything but he went on the pitch to think, ‘I’ll show them how good a player I am’.”

In the first period of extra-time, Best cemented his place in the long list of United icons.

After a mazy run into the penalty area, he nonchalantly shimmied around Benfica goalkeeper Jose Henrique before rolling the ball into the empty net.

Brian Kidd — on his 19th birthday — headed in United’s third, before Charlton scored again to cap a 4-1 win.

For Best, it was only one of the 179 goals he scored across 470 appearances — but it was undoubtedly his most significant.

Crerand added: “I’d say without question, the most important goal in United’s history.

“It won the European Cup. Something Matt Busby had dreamed about for years and, don’t forget, Matt took United into Europe when all the people that ran English football at that time didn’t want him to.

“Everybody wanted to kick George because he’d destroy you if you’re a footballer.

“If you’re on a football pitch, you don’t want to be made to look like a fool.

“But George did that all the time and overdid the mickey-taking to a certain degree.

“If he beat you once, he’d go back and beat you again and I’m surprised that nobody just wellied him — but they couldn’t get near him.”

Crerand remembers Best as being “very shy” when he joined the United dressing room in 1963 but someone who became “fearless” whenever he crossed the white line.

The Scot said: “Matt was a great believer in letting him play.

“If George had played under some other manager, he wouldn’t have been allowed to be able to do what he wanted.

“Matt let him do what he wanted because he knew how good he was.

“Any other manager might have stopped him, made him play a bit more defensive and all that sort of thing.

“He didn’t care. As long as he was playing football, he was happy.”

Crerand added: “When he played his First Division debut against West Brom, God, I felt sorry for defender Graham Williams.

“‘Oh God, help him’. He got the biggest chasing he’s ever had in his life.

“Every footballer in those days went to Majorca, for some strange reason.

“Go into Palma at night and you’d see players from every football club in England.

“Graham was in there with George. He said to me ‘Paddy, introduce me to George. I’ve never seen him from the front. I’ve only ever seen his back’.”

George Best: True Genius, the next instalment in the BT Sport Films series, will premiere on BT Sport 1 at 10.45pm on Wednesday.