STAR jockey Davy Russell has described the moment Gordon Elliott staff were picked up off the floor in tears as Envoi Allen was taken away.

A number of high profile horses were moved to different trainers in the past week as the fallout from the dead-horse photo continued. 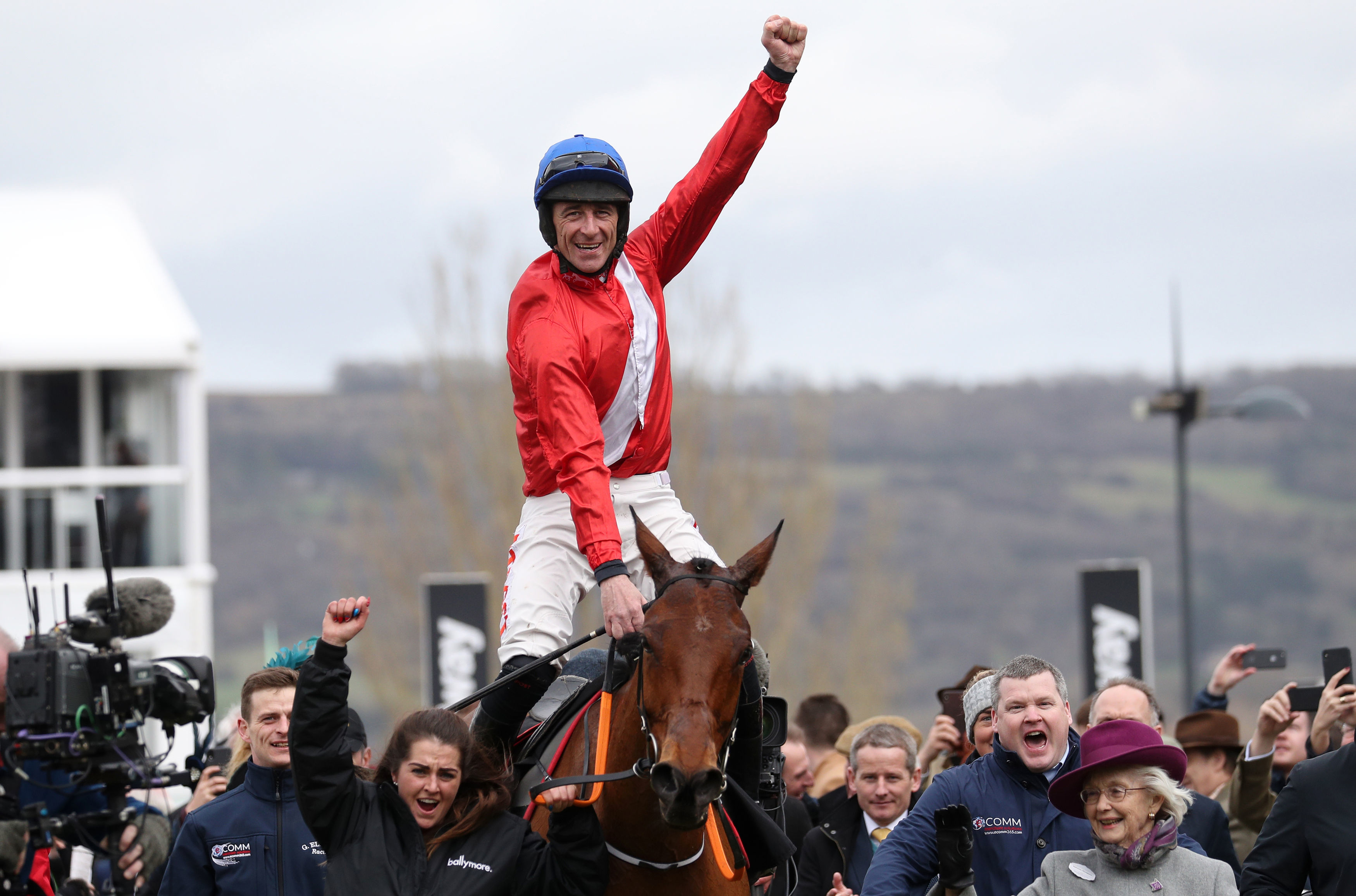 And after a 'hard a week as I can ever remember', Russell has said the episode will have hurt no one more than Elliott himself.

Russell will also miss the Cheltenham Festival – which gets underway next Tuesday – after he broke his neck in a fall last October.

But the jockey was on hand last week at Elliott's Cullentra stables to witness the fallout.

The Star Sports ambassador said: "That was as hard a week as I can ever remember. 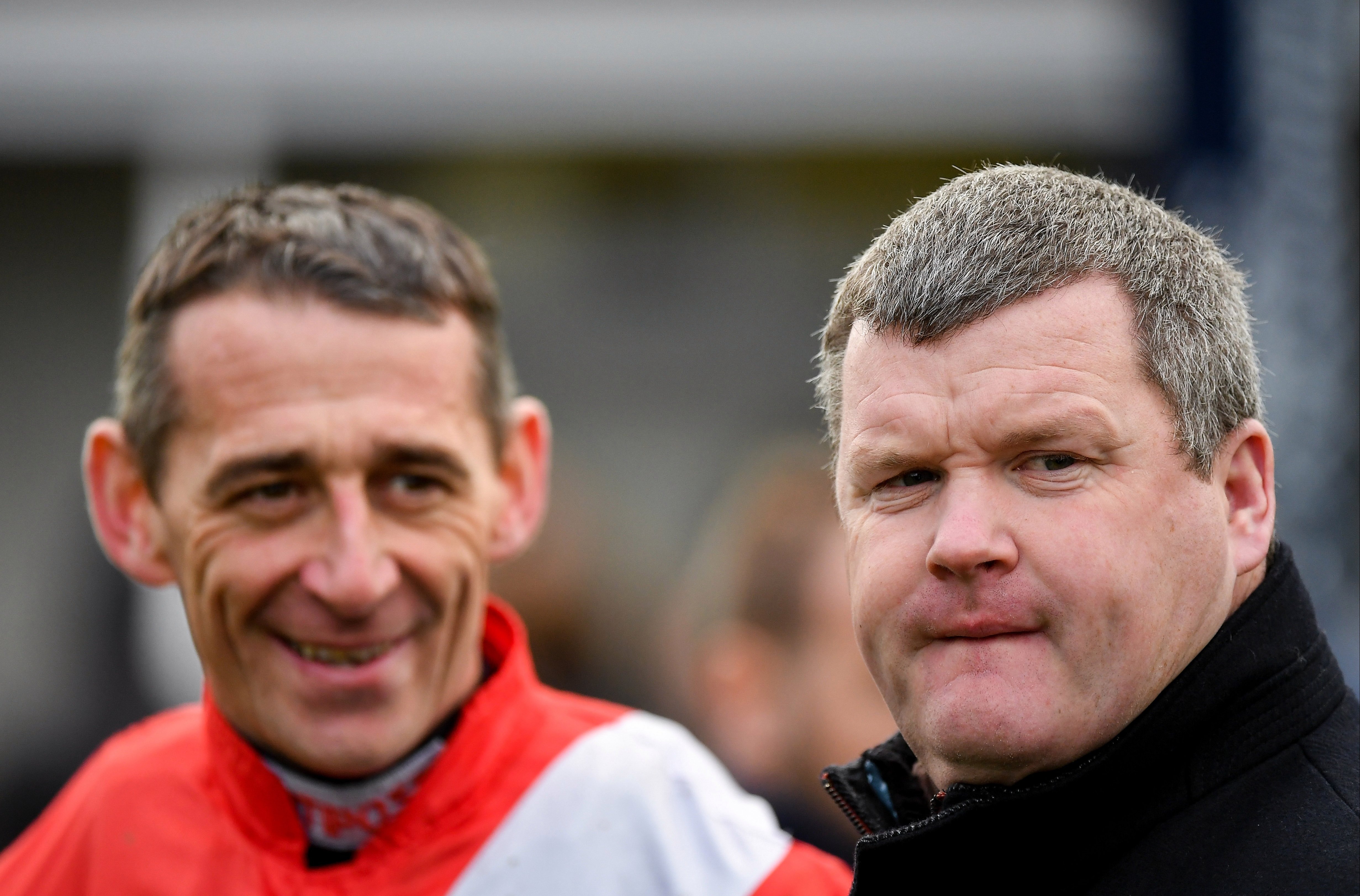 "I’ll never forget the scenes I witnessed at the yard last Tuesday as the horseboxes rolled into Cullentra and took some of our stars away.

"You must understand that despite the ban handed out by the IHRB on Friday, nothing will compare to the punishment the yard received that day.

"I cannot get the image of the tears out of my mind as Envoi Allen, a horse of a lifetime, made his way out the yard. It was heartbreaking to watch and there were some members of staff that literally had to be picked up off the floor.

"To watch so many people’s hard work and dreams start to unravel in the space of hours is one of the toughest things I have ever had to witness."

Today is the first day that trainer Denise Foster will take over at Elliott's yard.

And Russell is confident she is more than capable of stepping into Elliott's shoes.

Russell continued: "So, Denise Foster will step in on Monday and train the horses at Cullentra.

"She is really experienced and has trained horses since 1998 when she took over from her husband David following his tragic death.

"This will allow Gordon a chance to step away from the sport for the next six months and get his head back in the right place.

"He made a terrible mistake, but is human and importantly will be back with this sad episode put well behind him.

"As for the rest of us, we will carry on and continue the hard work in Gordon’s absence to maintain the highest standards of excellence."