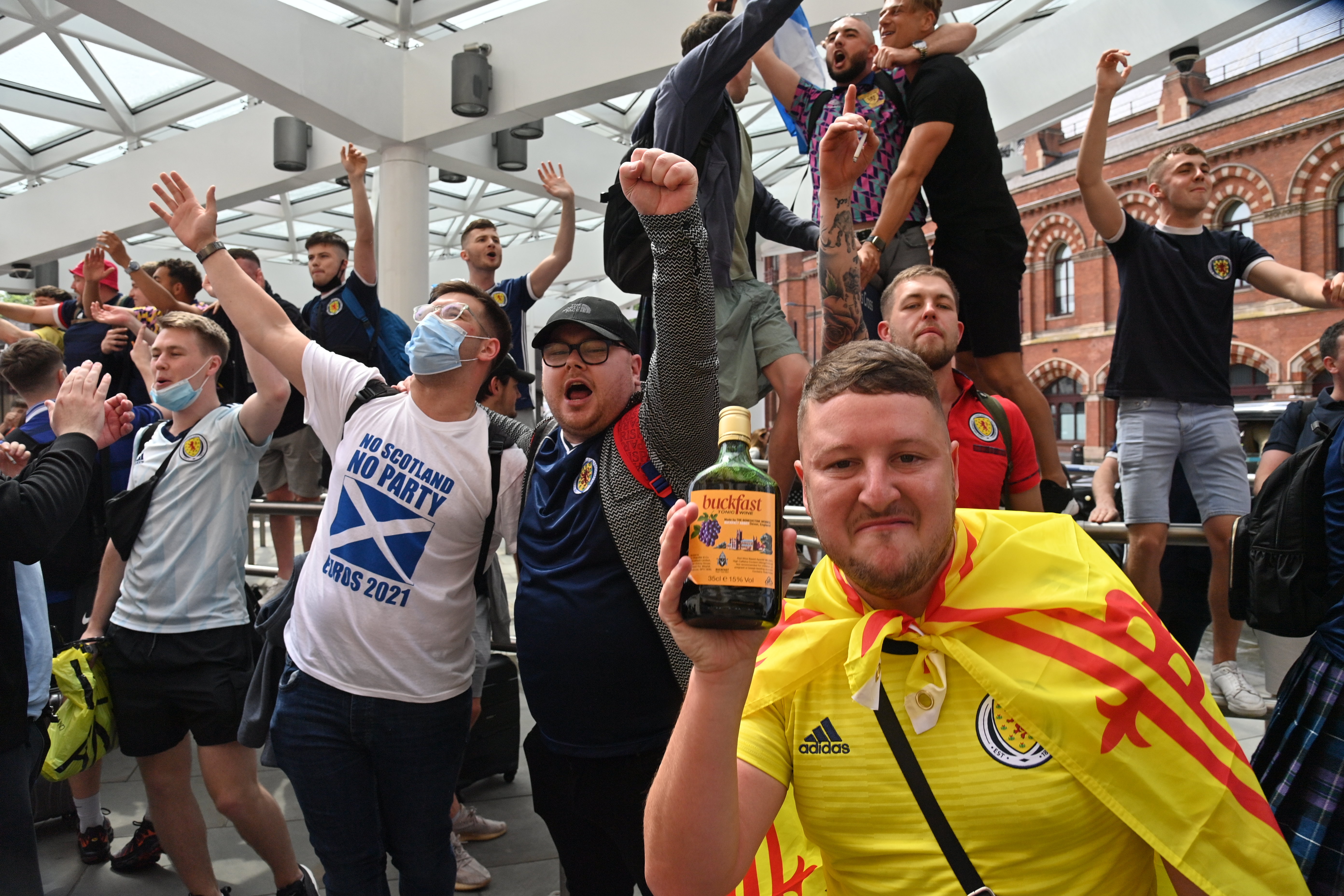 The fans are planning to descend on pubs in the capital en masse to watch the Group D clash at 8pm tomorrow.

And the kilt-wearing Scots are hoping to march to Hyde Park – despite there being no live screens to catch the action on.

Scotland have been allocated less than 3,000 tickets for the sellout 21,500 qualifier at Wembley.

But between 6,000 and 20,000 Scottish supporters are reportedly planning on making the trip south. 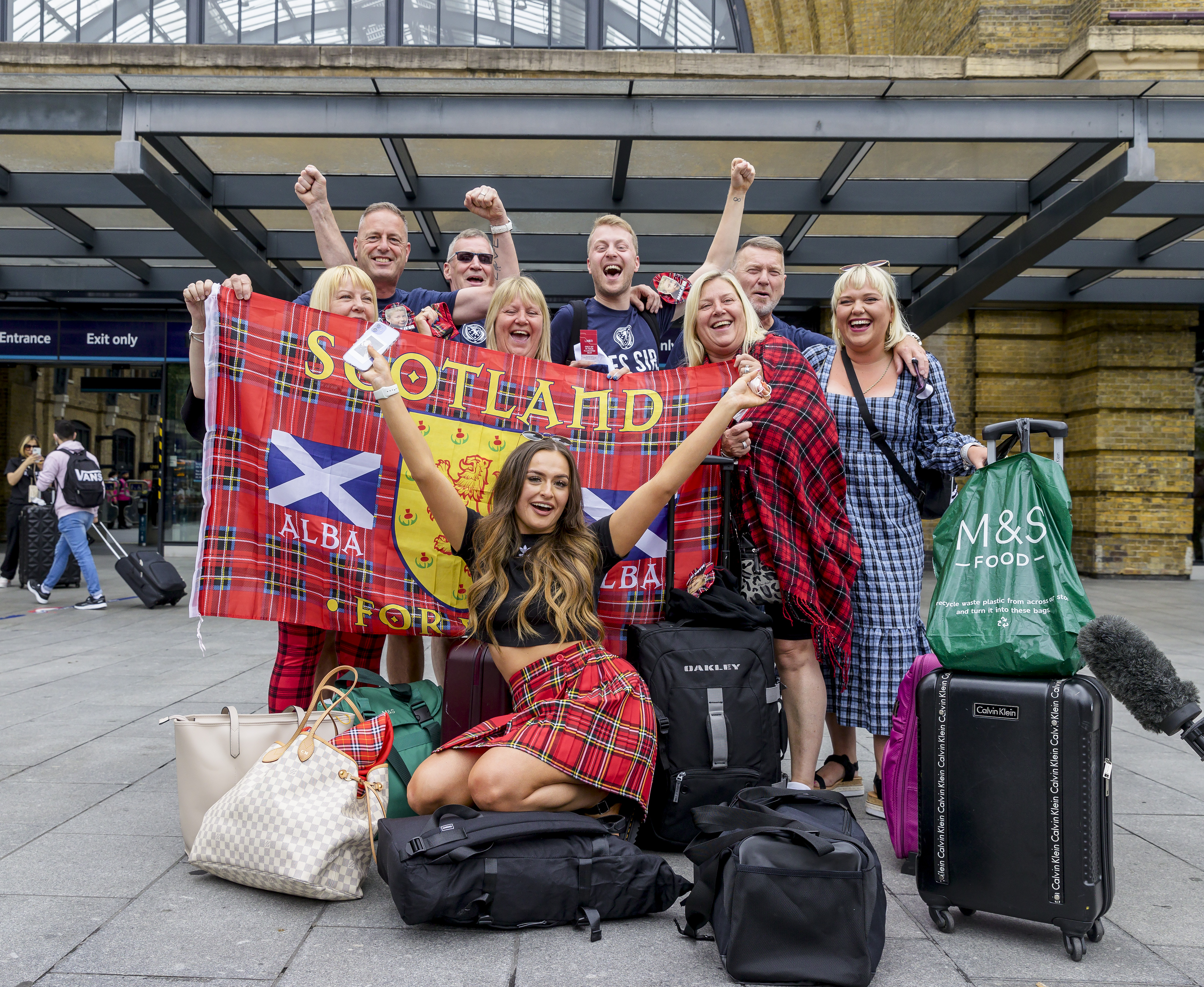 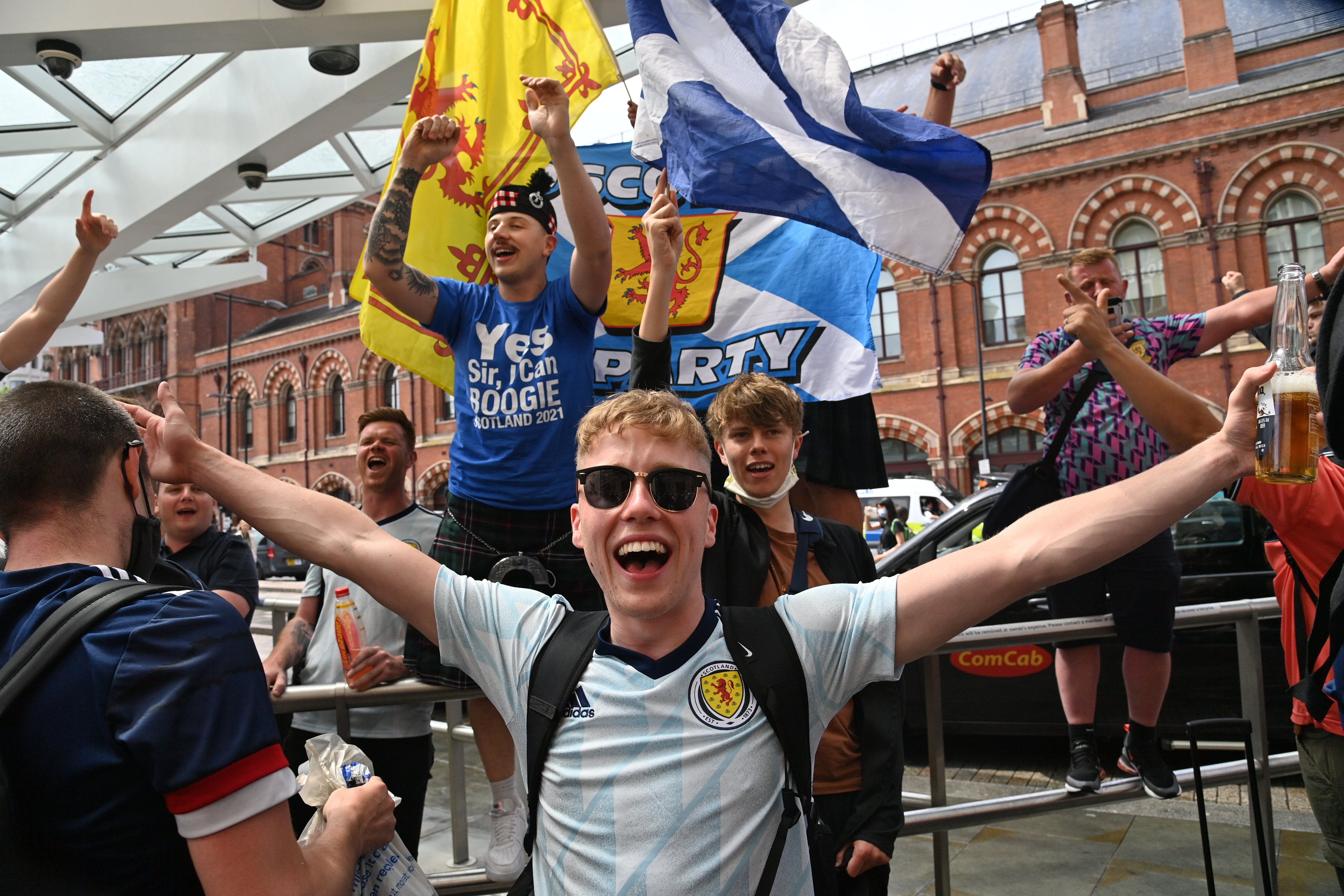 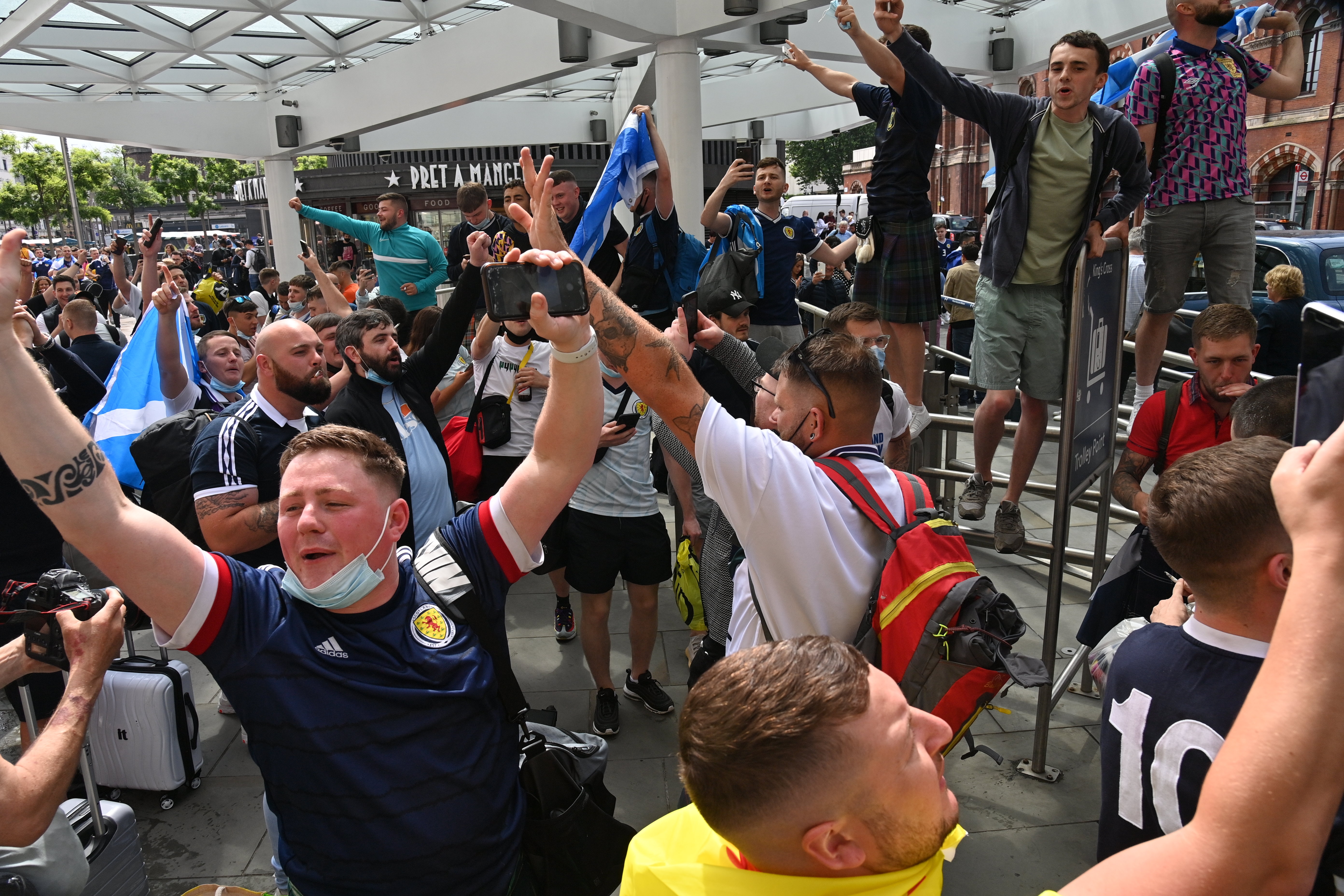 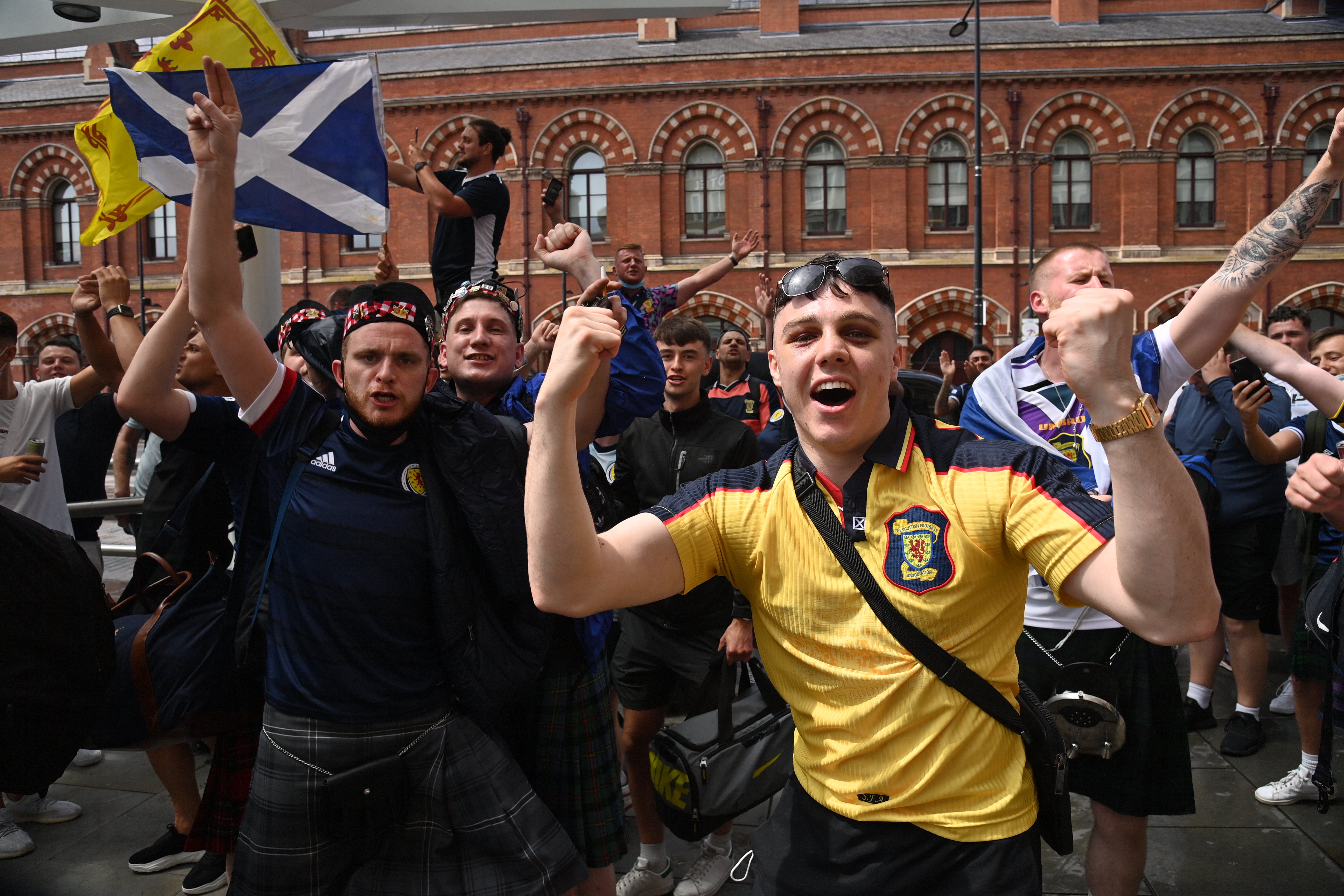 All trains from Glasgow and Edinburgh to London this morning have been sold out.

The highly-anticipated game is steeped in history – with the last time England took on the Scots in the Euros way back in 1996.

Gazza marked his winning goal with his infamous dentist chair celebration as the Three Lions went on to win 2-0.

But there is rising concern about the lack of Covid-secure fan zones for the match with the Auld Enemy.

Scotland fans have now been urged not to travel without tickets or having arranged a safe place to watch the game. 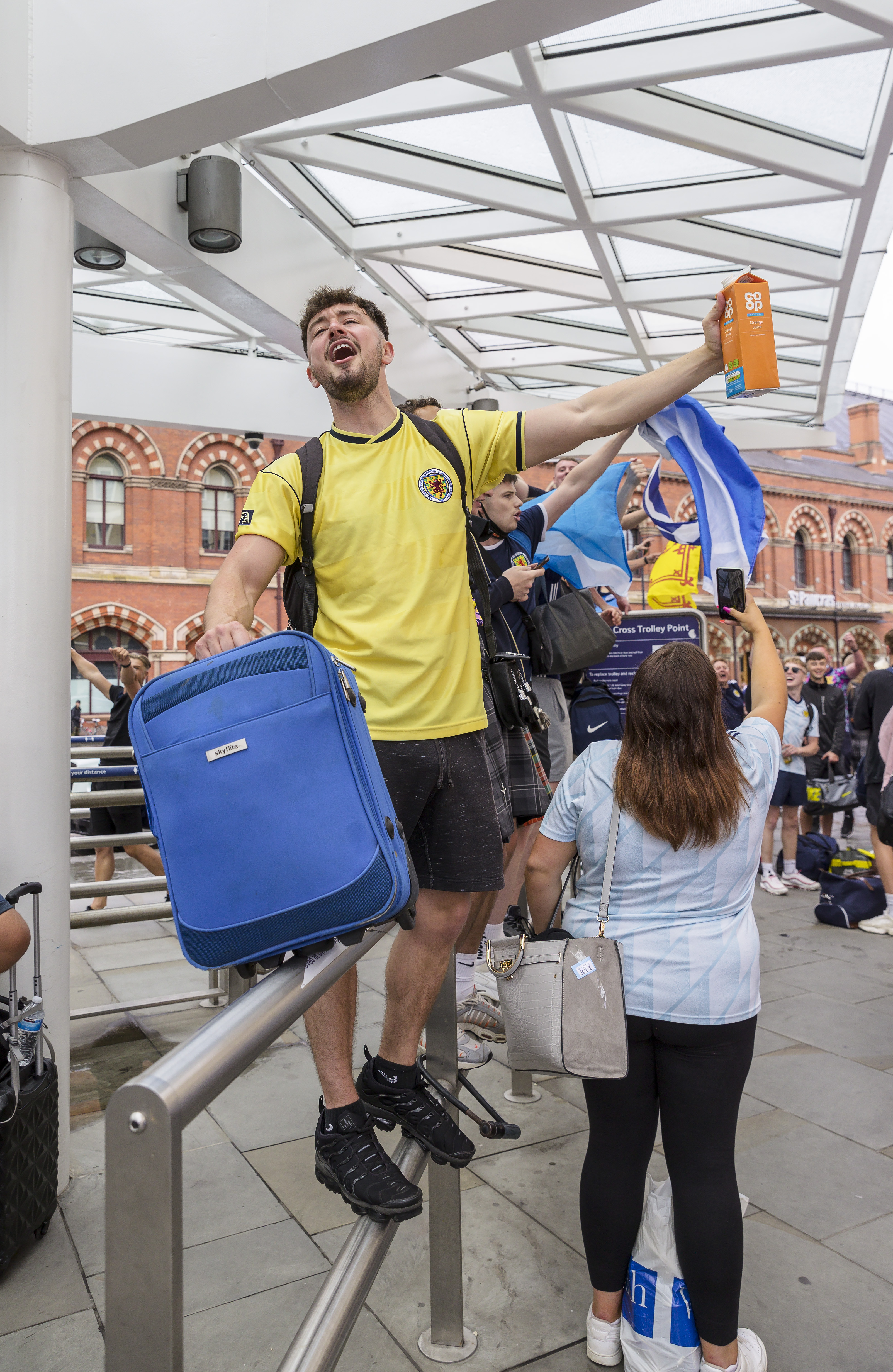 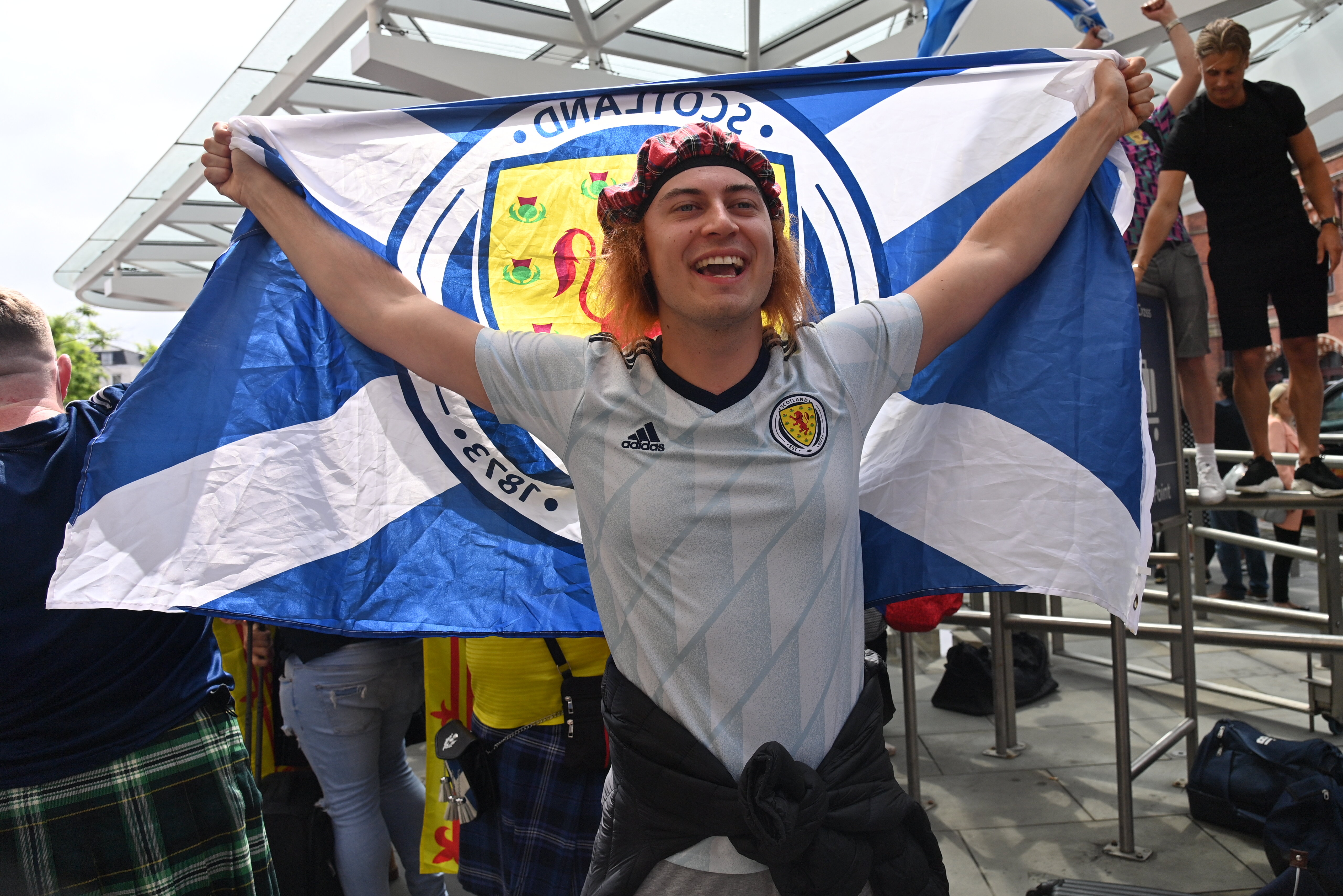 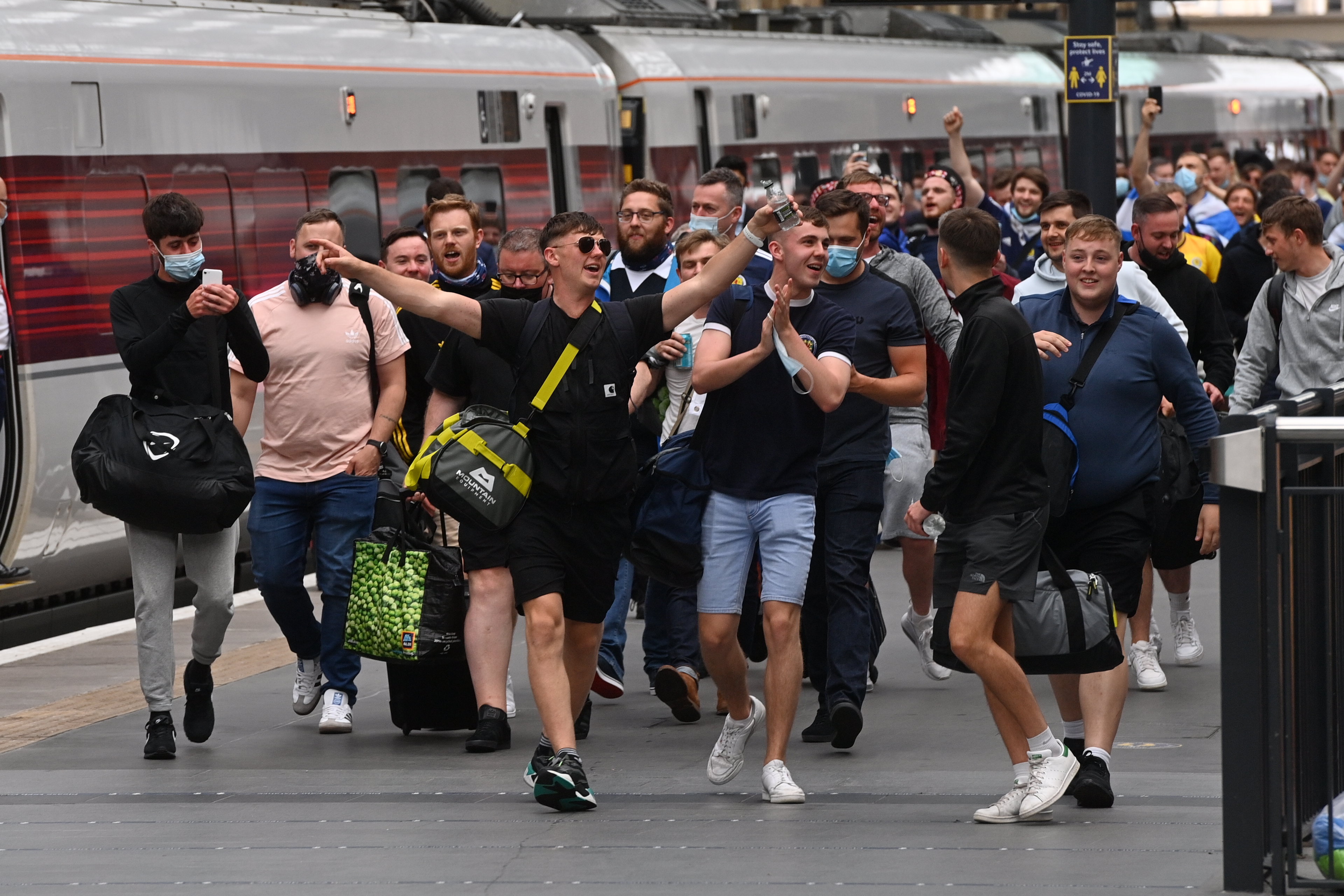 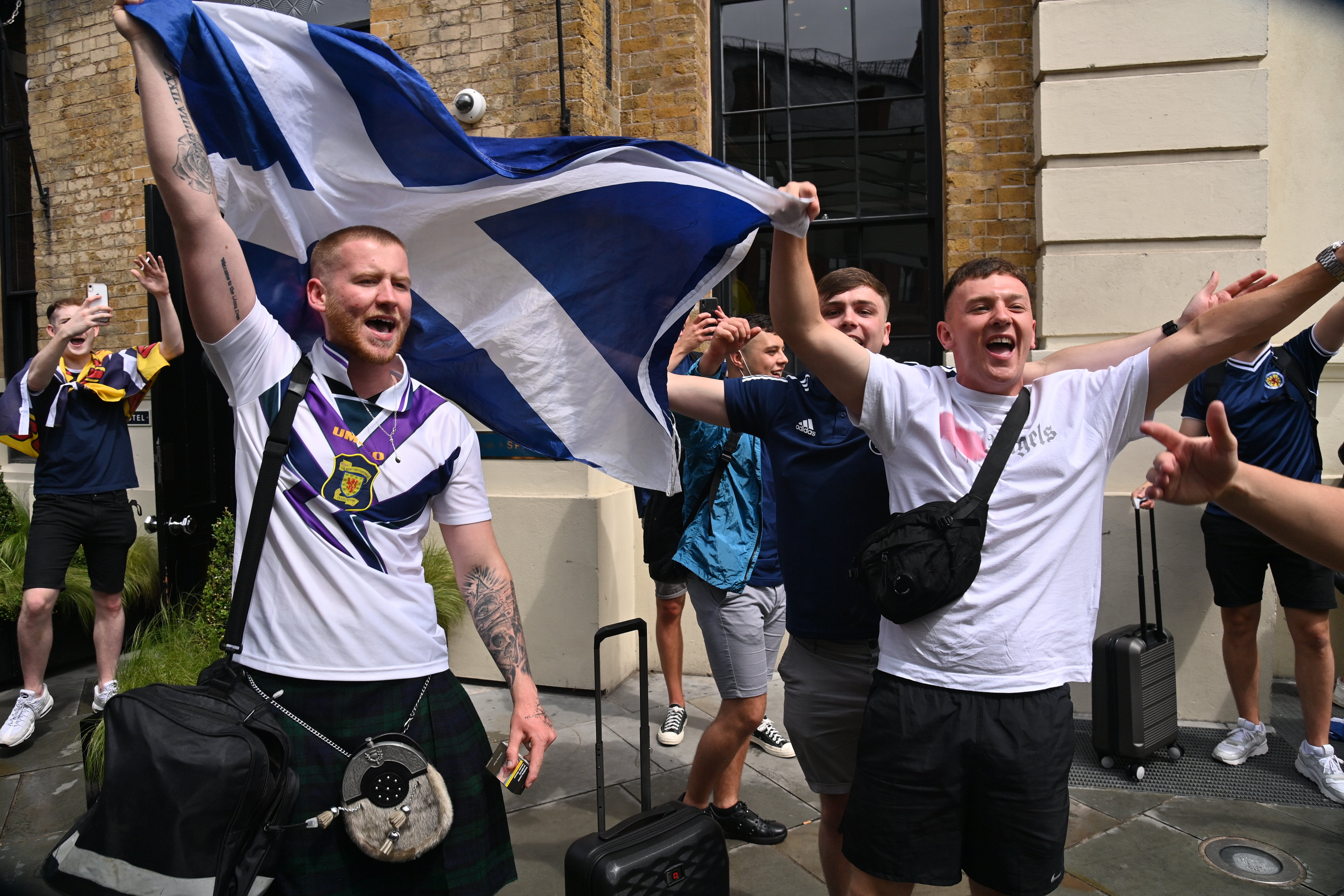 The Met's Deputy commissioner Sir Stephen House said: "We are expecting a large number of fans from Scotland to come down for the England v Scotland match.

"Inevitably people will attend who don’t have tickets. We have significant extra resources on duty to deal with any disorder that may occur.

“I would urge all fans to behave properly and to control their drinking…. To fans from Scotland, if they don’t have a ticket, they should not come.”

Sven Lister, of the Rosyth Tartan Army supporters club in Fife, told of his fears at the lack of planning for a Scots inv­asion. 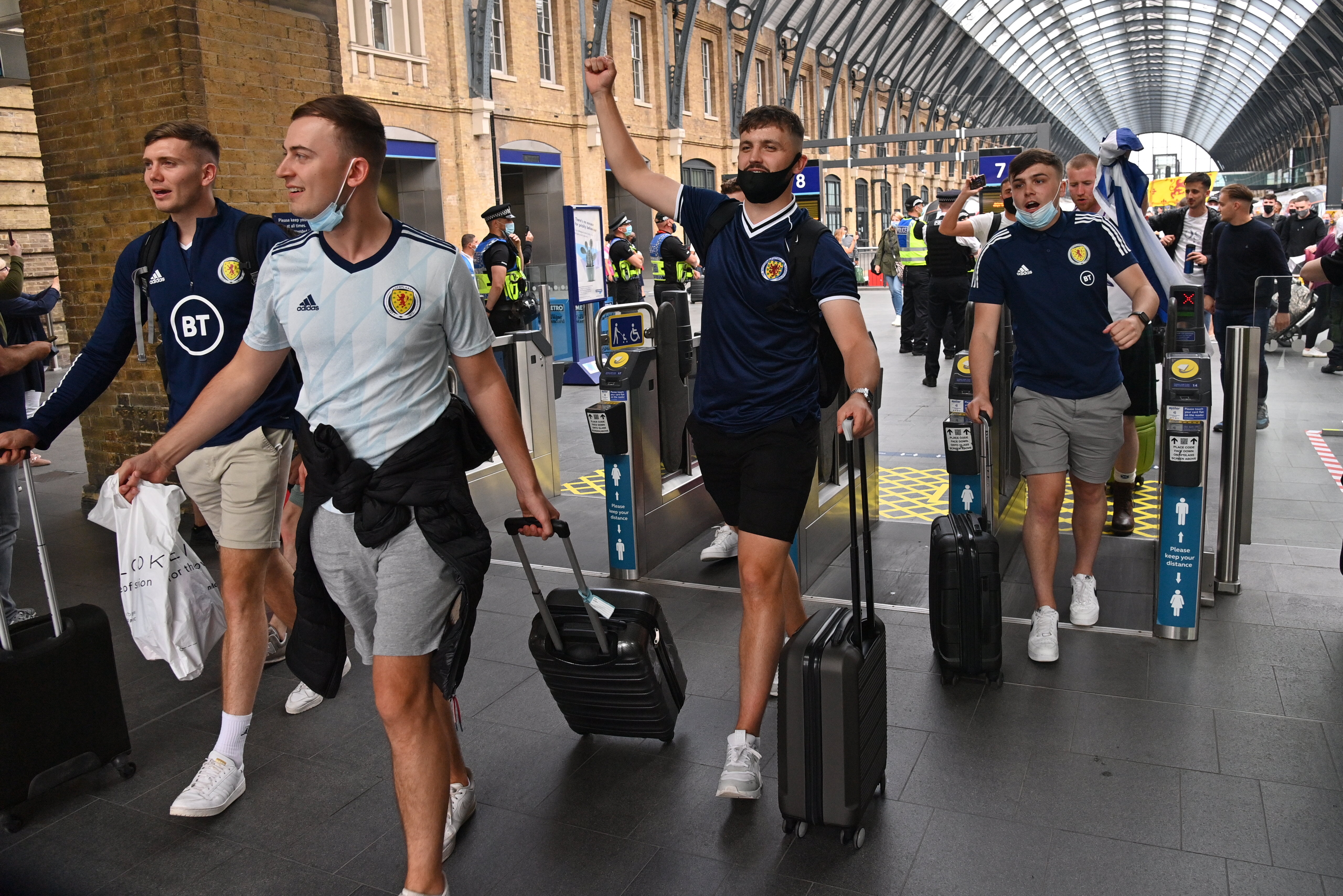 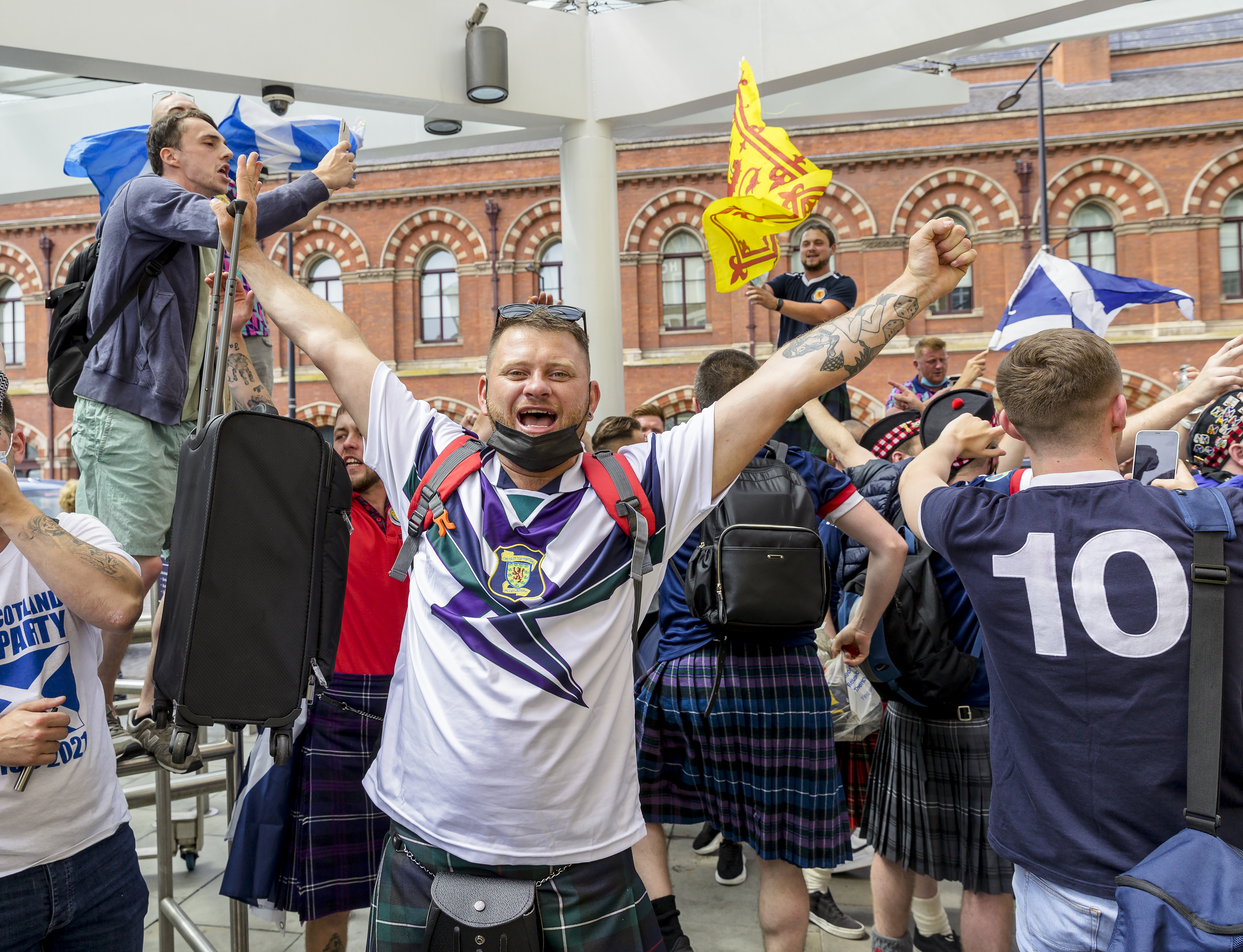 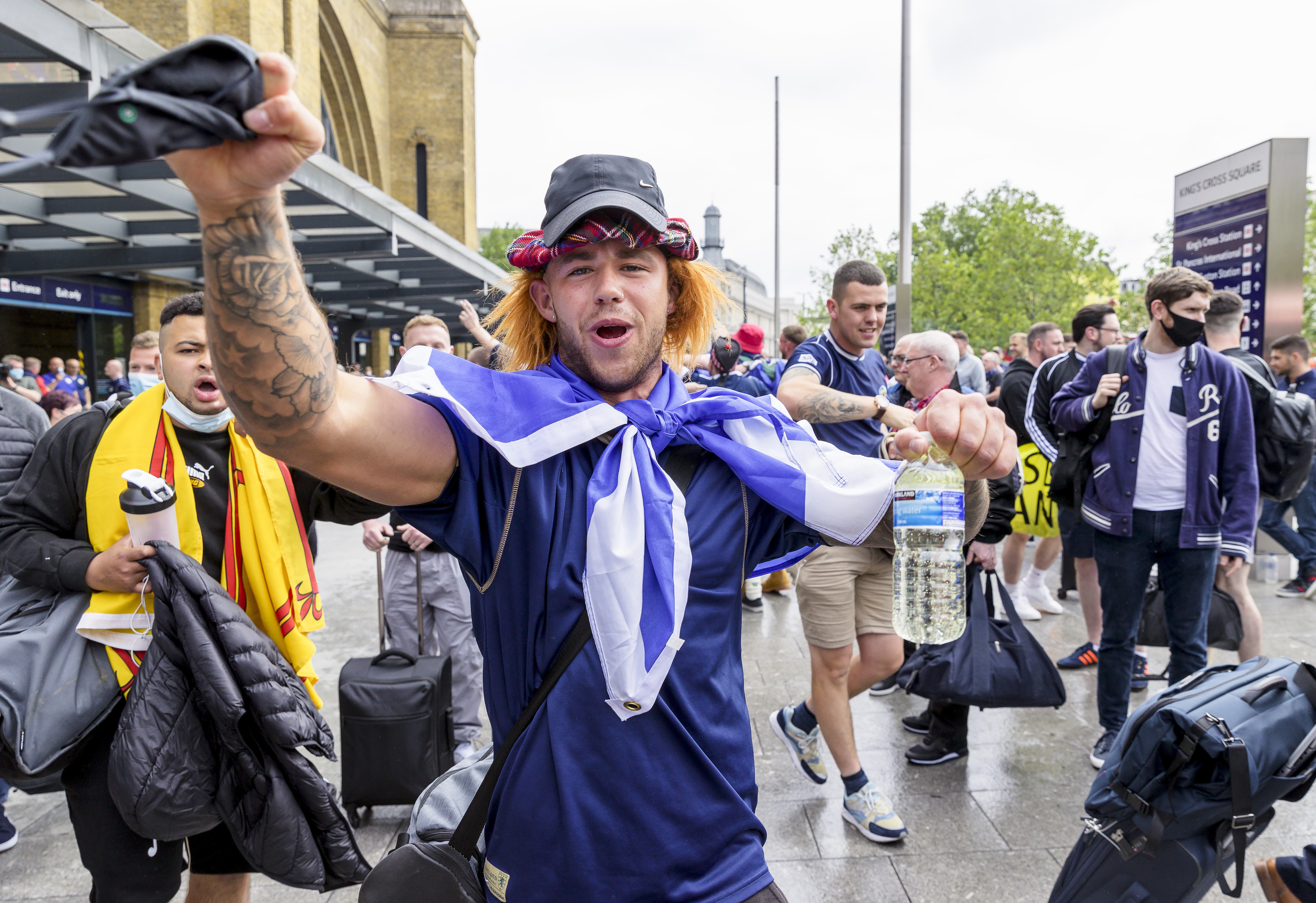 He said: “I reckon there will be about 20,000 or so turning out. It just worries me that they have not done anything.

“There’s going to be groups wandering, possibly not getting to see the football, which would cause trouble.”

London mayor Sadiq Khan has said there will be nowhere for fans to gather, in line with current Covid guidelines.

He warned: "I am today urging all fans to only come to London if you have a ticket for the match or if you have arranged a safe place to watch it from, in compliance with COVID-19 guidelines.

“I want to be completely clear that Scottish fans will not be able to access their traditional Trafalgar Square base as it will be used as a socially-distanced Fan Zone for key workers who are helping our city through the pandemic.

"Due to COVID regulations there are no alternative sites for fans to gather in large numbers in central London."

Scotland lost their first qualifier to the Czech Republic 2-0 on Monday, the day after England beat Croatia 1-0.

The teams last played competitively in the 2018 World Cup qualifiers, with England winning 3-0 at Wembley and the teams drawing 2-2 at Hampden.

Scotland and England played each other in a friendly at the end of each season for decades.

But the traditional joust was scrapped over repeated crowd trouble. 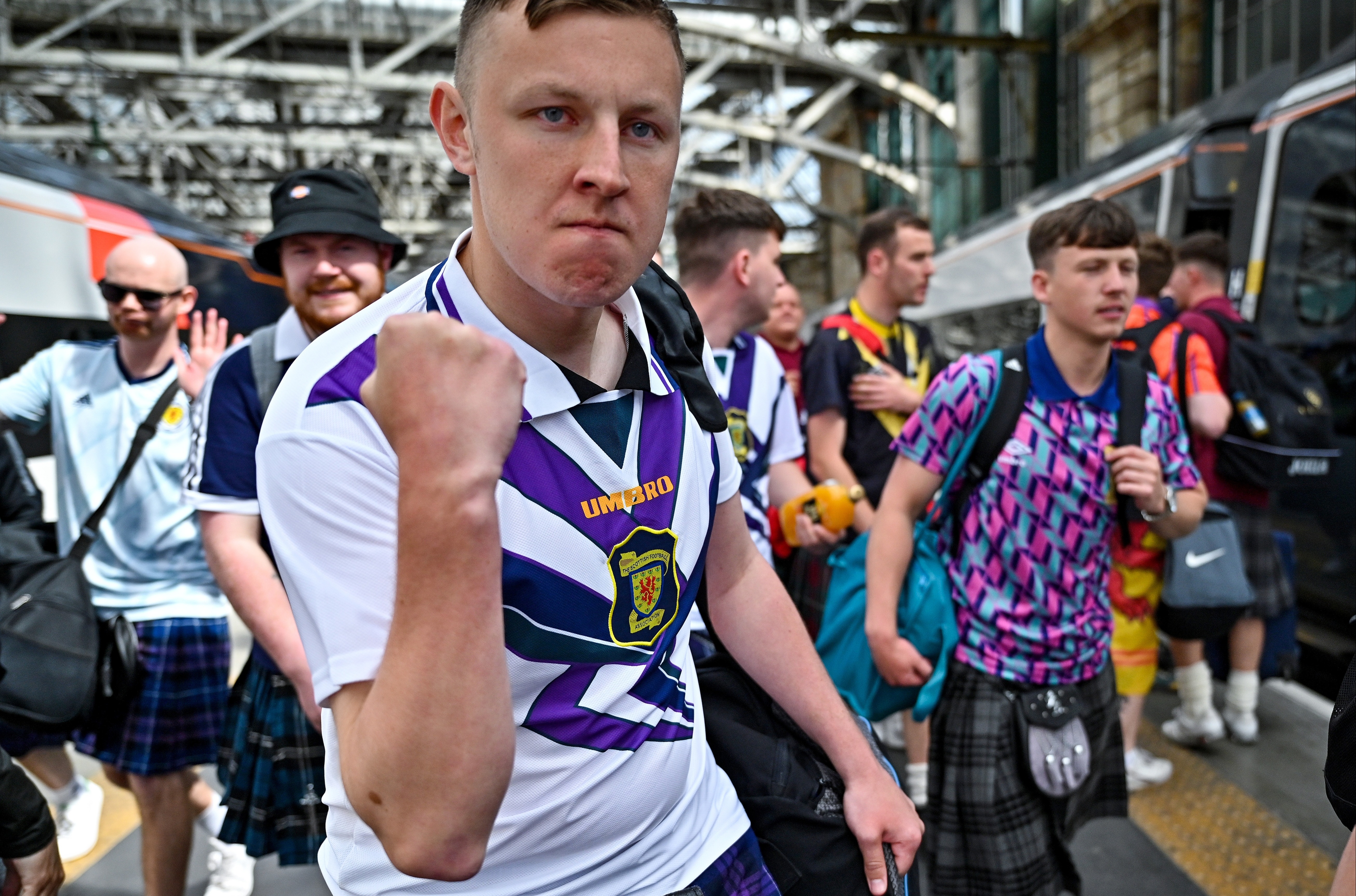 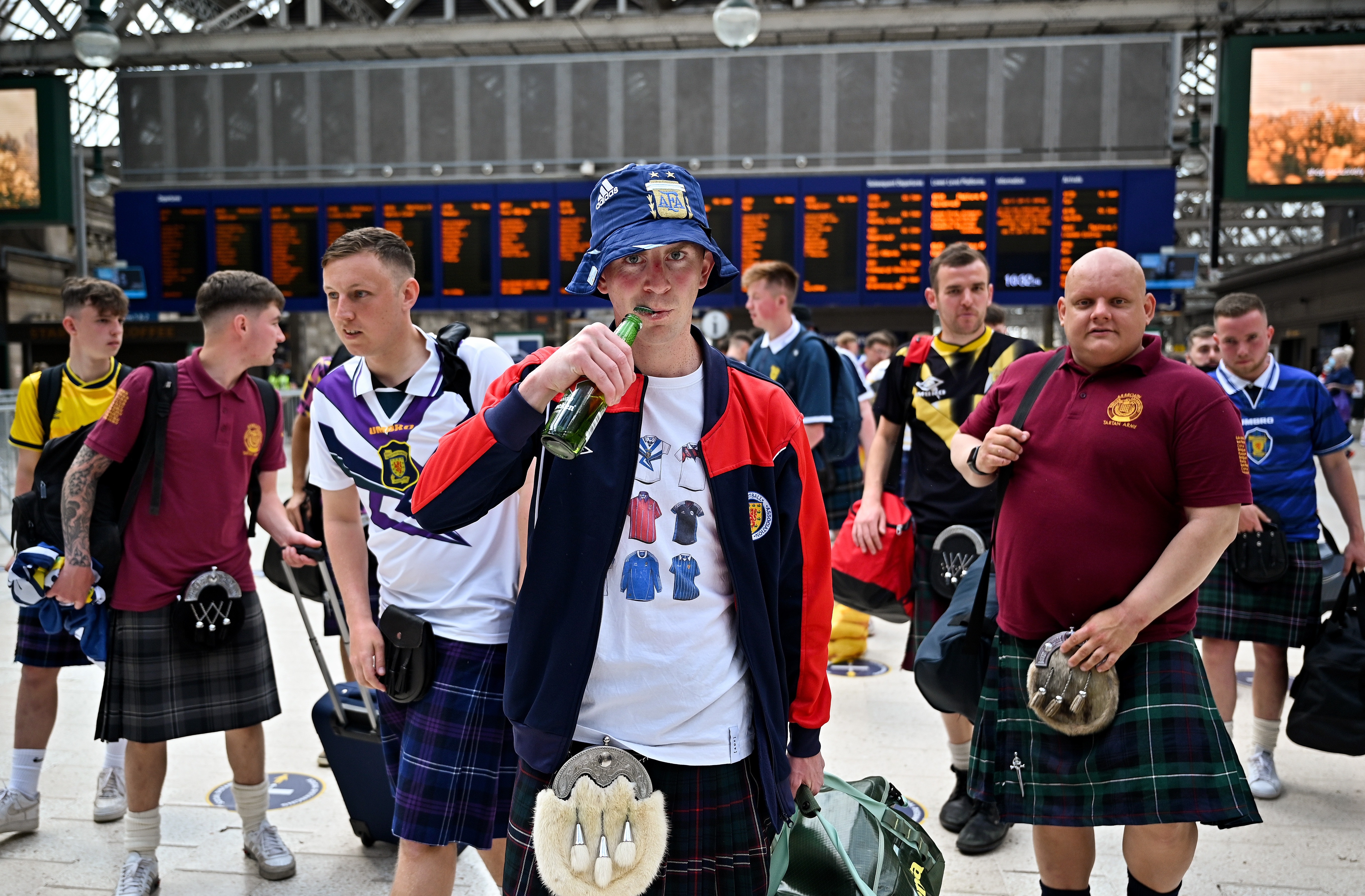