PEP GUARDIOLA has an 'emergency' in his squad — and could send an SOS to Jack Grealish to come to Manchester City’s rescue at Aston Villa.

The Etihad boss says he is down to his last '14 or 15 players' ahead of a key month in the Premier League title race. 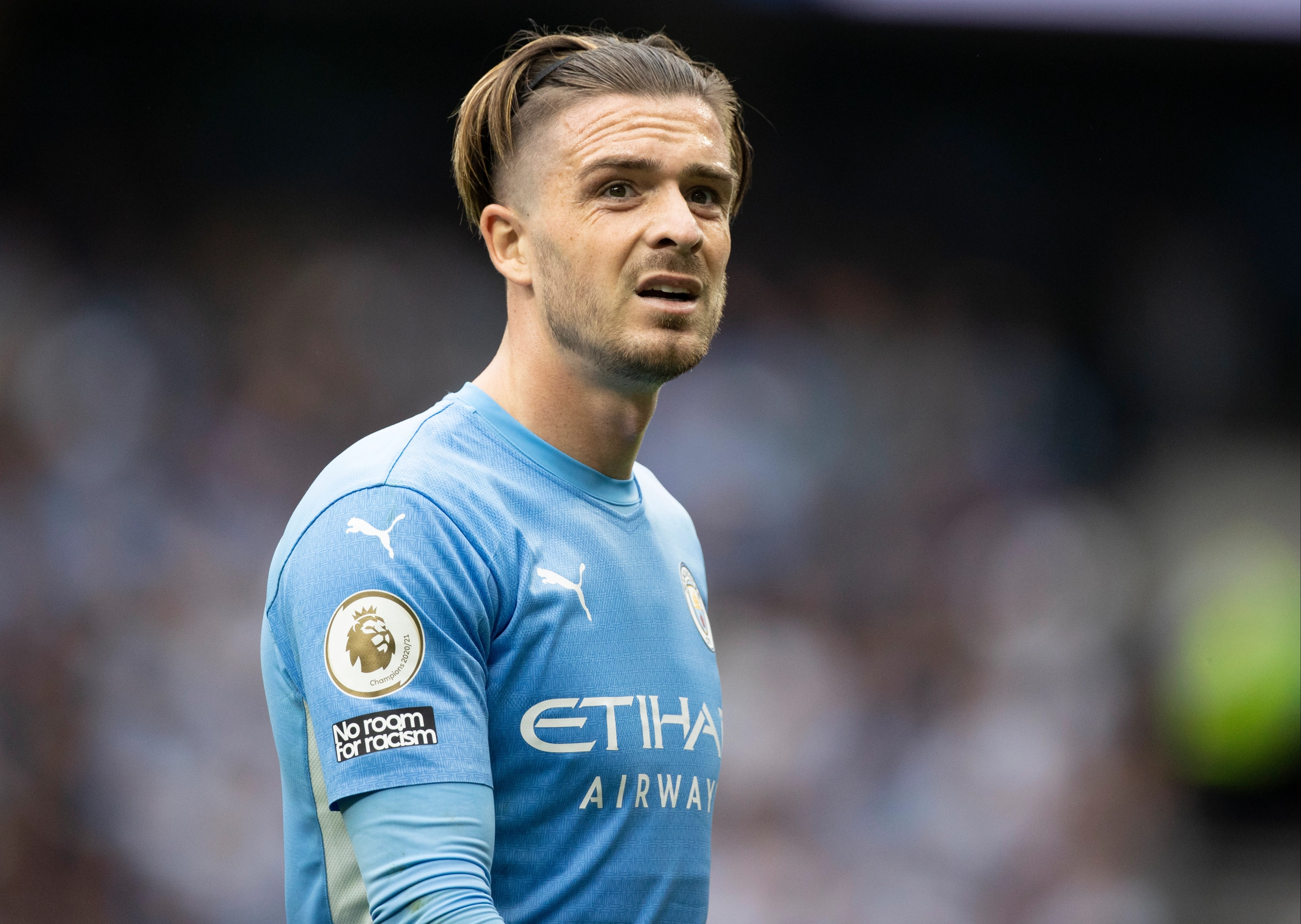 Grealish will not start on his first trip back to Villa Park after missing the last four matches with a muscle injury — but may be rushed back to the bench to face his old club.

City boss Guardiola, who likes to play with a ‘false nine’ up front, said: “We are in an emergency in the squad. We have few, few, few people and Ayme is out.

“I trust a lot in the squad and other players come in but we are in real trouble for December — the toughest month of the year — because we have few, few players.

“Phil Foden and Jack may be able to play some minutes, we will speak to the doctors about it.

Kevin De Bruyne and Ferran Torres are not ready for the visit to Villa Park, while centre-back Aymeric Laporte is suspended.

Grealish has had a low-key start to his City career following his record-breaking £100million move in August.

Guardiola’s signings often need a season to find their feet — but he does not want to be waiting a year to see the best from Grealish.

Asked if it could be next season when he sees the real Grealish, Guardiola said: “I don’t think so — he will be in trouble. We have to see it right now.

“There are six or seven months ahead of us. I am absolutely not thinking it will be next season before we see his best.

“I want to see it this season.”

Grealish has made far more headlines on front pages than the back ones since moving to the Etihad in the summer. 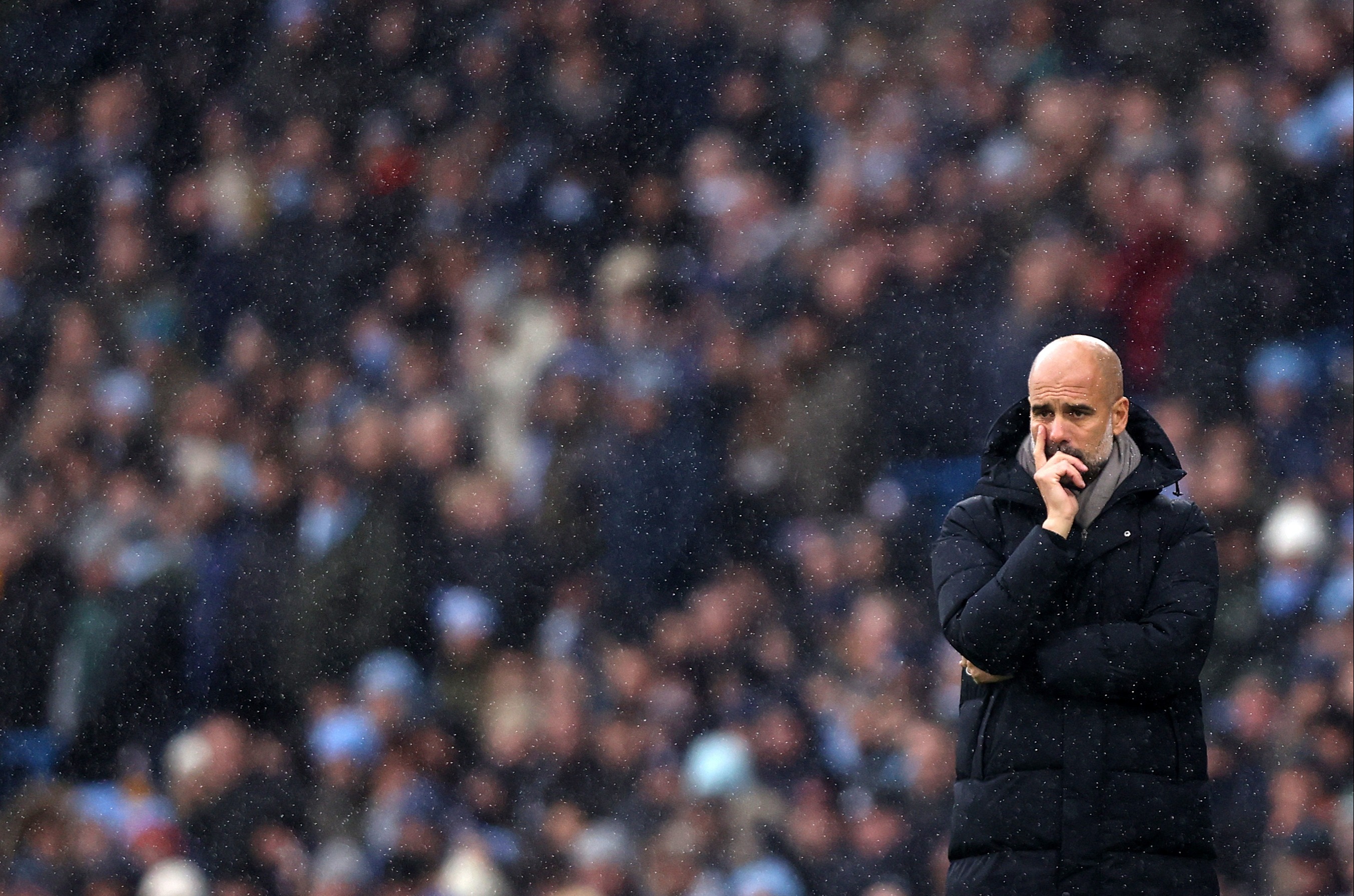 His friendships with actress Emily Atack and Love Island star Amber Gill have put his private life under the spotlight.

But Pep insists his lifestyle is not an issue, saying: “For me, no, because I know how perfect he lives his life. I don’t have doubts about that.

“I speak with the players every time they arrive in July and I’m so demanding, that every training session is the best and every single game.

“There is no friendly game, there is not one game that you don’t play good.”