ILKAY GUNDOGAN is auctioning off a VIP ticket to the Manchester City box and three other incredible prizes in a desperate bid to raise money for disaster-hit Germany and Turkey.

The Etihad star, 30, is German-born and of Turkish descent. 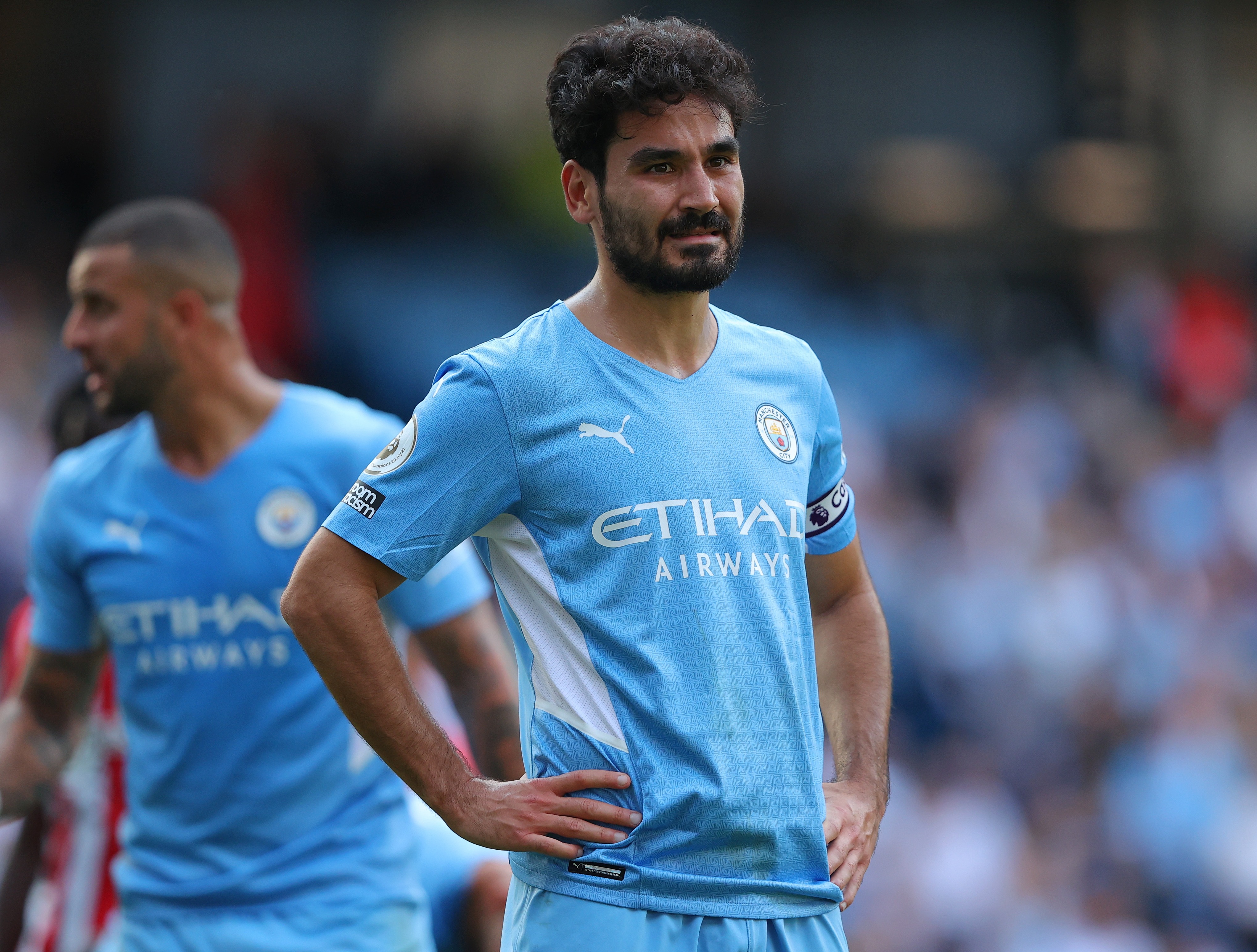 And after watching his two nations ravaged in recent days – by floods and fires – Gundogan is raising funds to donate to charity.

The Man City midfielder has vowed to plant 5,000 trees with his own money as part of his plan.

The four offers have a combined estimated value of £8,000.

The priciest though is a sensational Man City match-day bundle.

With an estimated value of £2,500, Gundogan is offering a match in his VIP box as well as two team-signed jerseys and signed adidas Copa boots.

Gundogan has also put a match-born Borussia Dortmund kit up for auction, as well as VIP tickets to watch a game at former club Nurnberg and for Germany's World Cup qualifier against Liechtenstein next month.

The United Charity website claims: "After the environmental disasters in Germany and Turkey, national player Ilkay Gündogan is supporting the reconstruction in the affected areas with a very special charity campaign.

"The Manchester City midfielder is making four unique packages available for this purpose.

"Based on his previous career stages, his fans can secure very special 'money can't buy' experiences and collectibles.

"Place your bid now and do something good."

The prizes have been 16 and 42 days left to run at the time of writing.