EMMA HAYES has tipped Sam Kerr to break goalscoring records at Chelsea after choosing to extend her Kingsmeadow career.

The Blues boss, whose team plays Servette in the Champions League, was speaking a day after the striker signed a two-year contract extension. 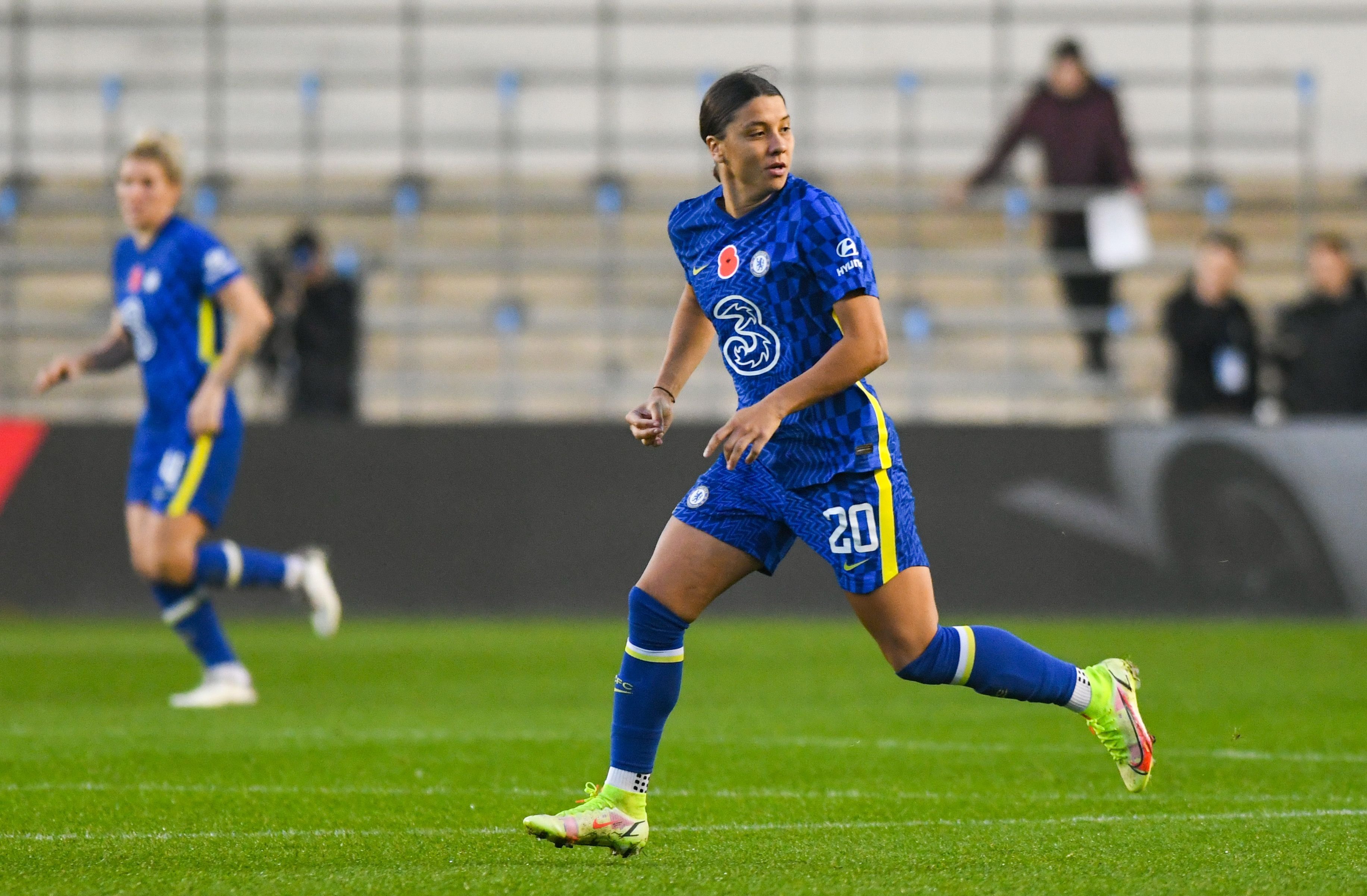 The new deal between Kerr, who sealed a headline-grabbing November 2019 switch from US side Chicago Redstars, will see her remain at the club until 2022.

Hayes told reporters: “We all support Sam to achieve everything she wants and I think she will go on to score record numbers of goals for this team.

“For us to compete and go even further, her learnings will be critical.

“She is such a big game player, but not a big timer and I have to make that really clear.

“Sam is an amazing teammate who has humility, works hard work and is a great person to be around.

“But make no mistake, she wants to be on the winning team and competing for the top trophies or else she wouldn't stay here.

“We expect her to continue to drive those standards and be recognised as one of the best football players in the world.”

The Blues’ current all-time leading scorer is playmaker Fran Kirby with whom Kerr has established one of the most feared strike partnerships in Europe.

The England ace broke the Blues’ goal record previously set by Eni Aluko, when she notched up her 70th for the league champs in December 2020.

Hayes expects Kerr, who was last season’s WSL’s Golden Boot winner last, will look to improve on her tally of 21 goals in 22 top-flight games last term.

And the Australia skipper has become an influential figure for up-and-coming talent in Chelsea’s academy. 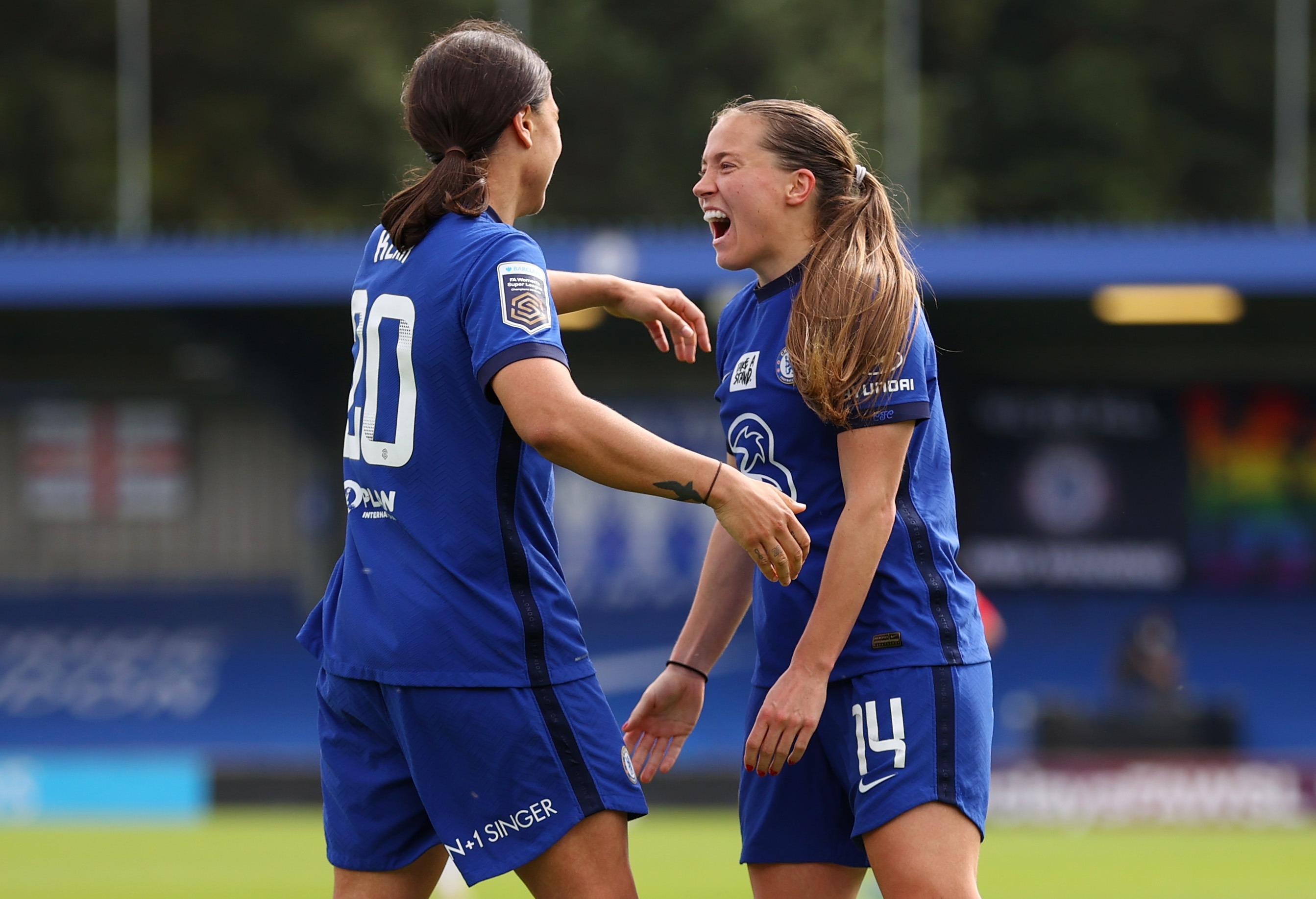 Hayes added: “We've got a young striker in the club, Emma Thomas, a really good prospect.

“I'm pretty certain she will be soaking up every minute she can when she trains with Sam or when she's watching her because she's a great role model for our players.

“Every player should be watching her day-in, day-out to see her movement and decision-making on the ball.”

Chelsea’s clash with Swiss side Servette comes four days before their home duel with Birmingham on Sunday.

By then the champions will be playing their third match in the space of seven days.

Clubs' playing loads have been a hot topic this week with Arsenal chief Jonas Eidevall describing his team’s schedule as ‘almost inhuman’.

To be able to compete on all fronts, you have to trust the entire bench

The League leaders’ suffered a massive blow with their centre-back Leah Williamson ruled for the rest of this year with a ‘significant’ hamstring injury after playing three times in six days.

With matches racking up for WSL teams competing on all fronts this season Hayes insists squad rotation is crucial.

The Chelsea chief said: “I can't speak on Jonas's behalf. What I will say is that you have a squad for a reason.

“I have to utilise the squad here and make sure that I keep everyone healthy.

“We're used to playing a game every three or four days and have been for a long time now. 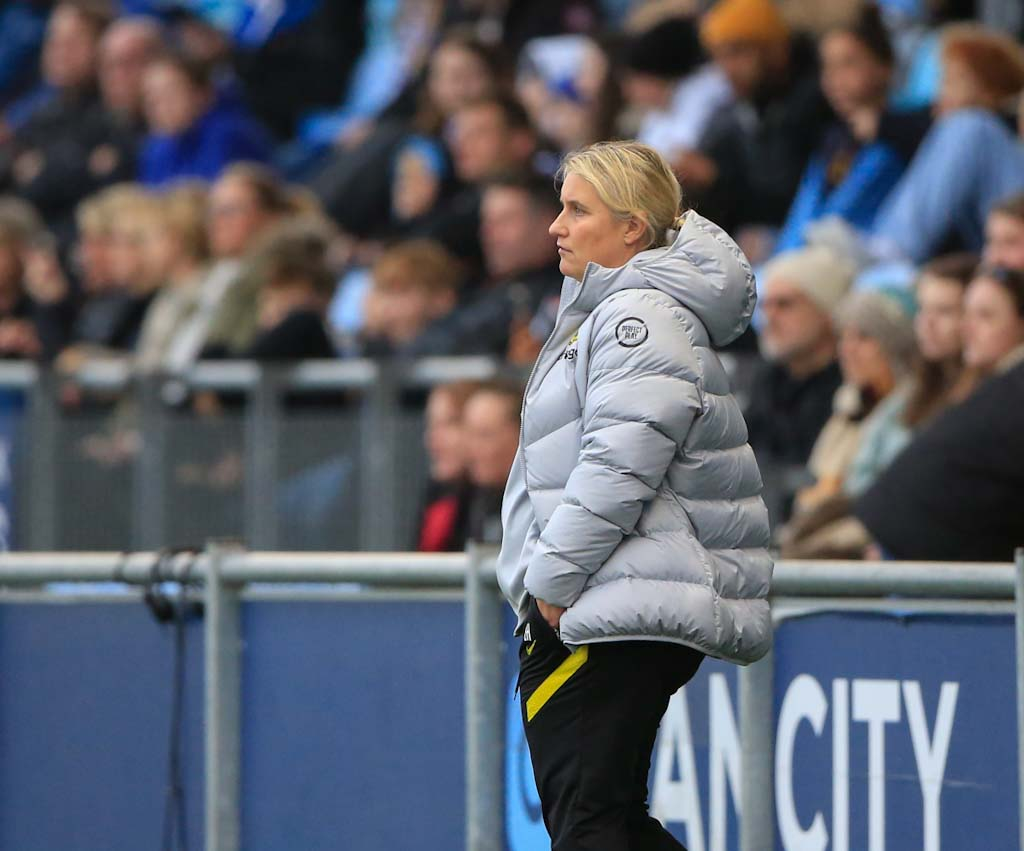 “We've got a hell of a schedule coming up.

"After the international camp, we play the FA Cup Final on Sunday (December 5); Juventus on Wednesday (December 8) and Reading on Saturday morning.

“It is what it is, and I trust the group of players we've got the everybody has to be ready for those games.

“To be able to compete on all fronts, you have to trust the entire bench.”