DILLIAN WHYTE said Anthony Joshua's problem is with 'himself' and NOT his coaches and slammed his rival for letting 'idiots tell him what to do'.

Speculation has followed AJ since defeat to Oleksandr Usyk in September, where his corner team and tactics were questioned. 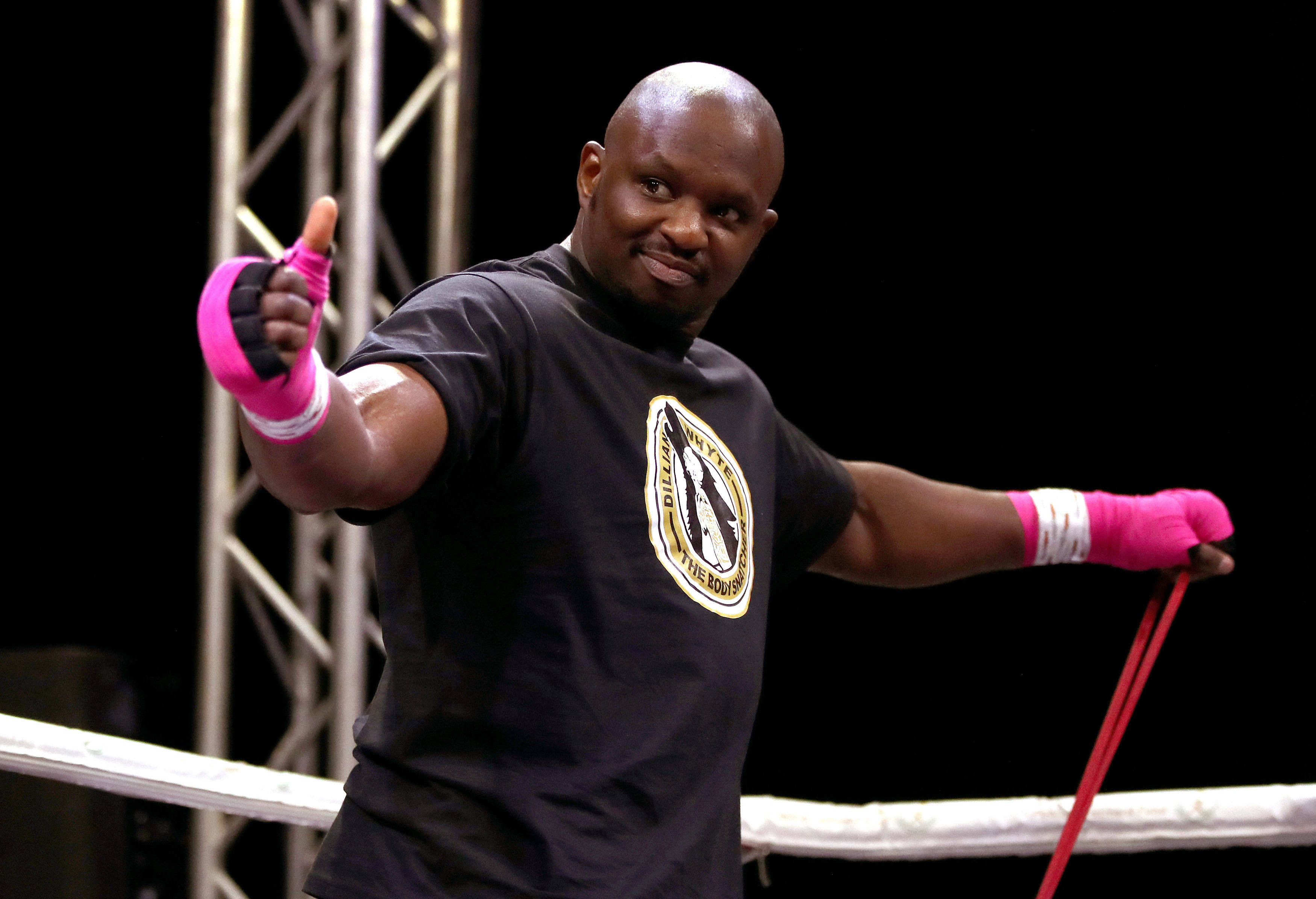 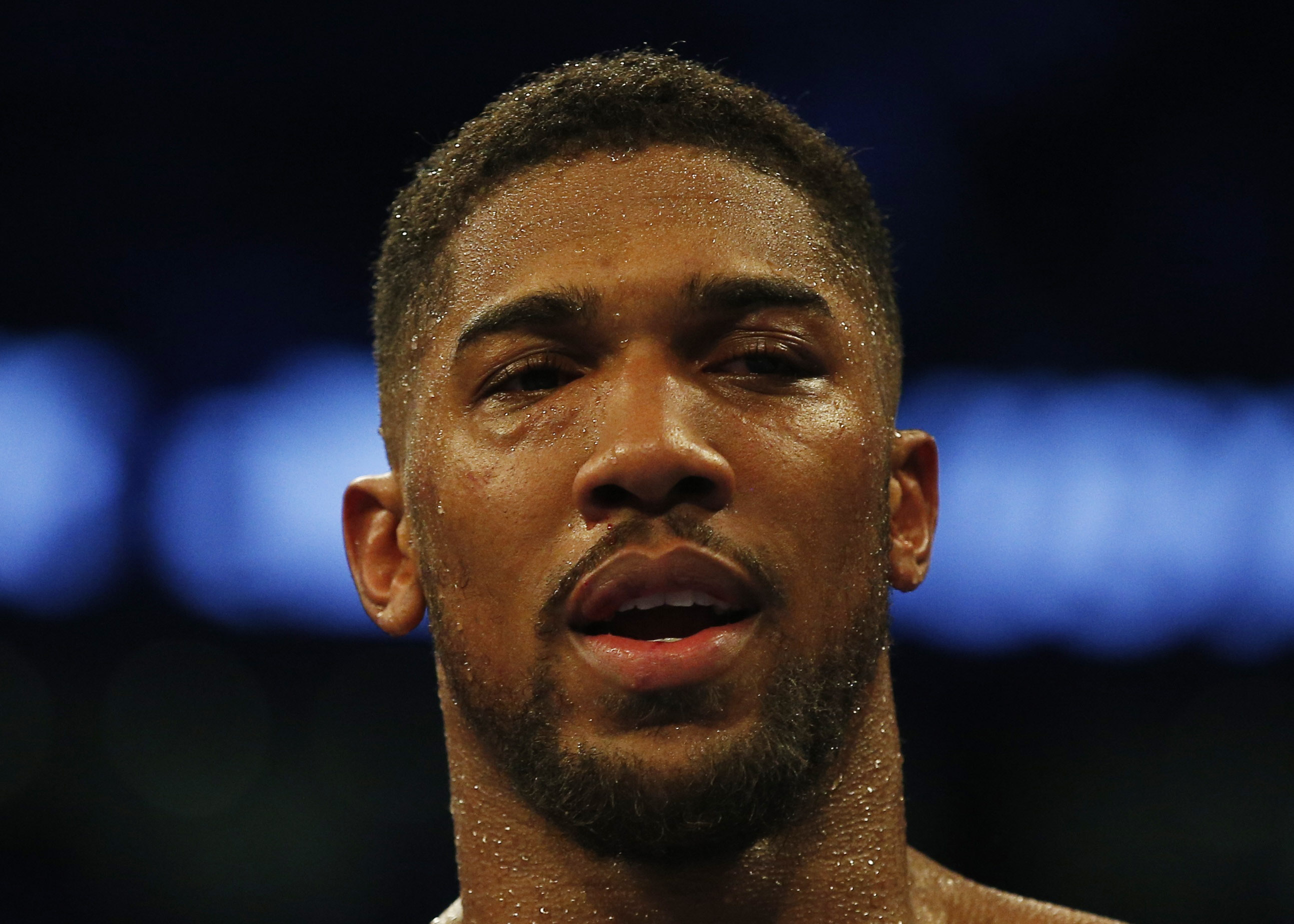 And promoter Eddie Hearn was forced to deny that Joshua had spent time in America recently with the sole purpose of replacing head trainer Rob McCracken.

Whyte, who beat AJ in the amateurs in 2009 but lost the rematch as professionals six years later, saidMcCracken is not to blame.

Instead, he told Joshua to take a look a little closer to home.

Whyte said on talkSPORT: “The easiest thing to do when you lose is to question the people around you instead of questioning yourself.

“Robert McCracken is a great trainer – look what he’s done for Carl Froch and other people on the GB squad.

"But when you lose you start looking for excuses, ‘Ah maybe I didn’t sleep enough, maybe it’s my coaches.’

“Joshua’s problem is with himself, it’s not with his coaches – it’s him.

“He let all these idiots come around him and start telling him, ‘Ah, yeah, do this and be like this'.

“He should’ve started steaming Usyk after a few rounds, he should’ve at least tried. He just subdued to a 12-round beating.”

Joshua, 32, has already invoked his right to an immediate rematch with Usyk, 34, after being dethroned of the unified belts.

And he fuelled rumours he could be looking to shake up his team after being pictured with a host of different US coaches.

It remains to be seen who AJ will be aligned with when his rematch with Usyk, planned for March, comes around but Whyte does not fancy his chances.

He said: “I don’t know. I thought Usyk stopped him in the last round. I thought the referee should’ve stopped it.”