McGregor hit out at Masvidal after the American withdrew from his UFC 269 grudge match with Leon Edwards injured. 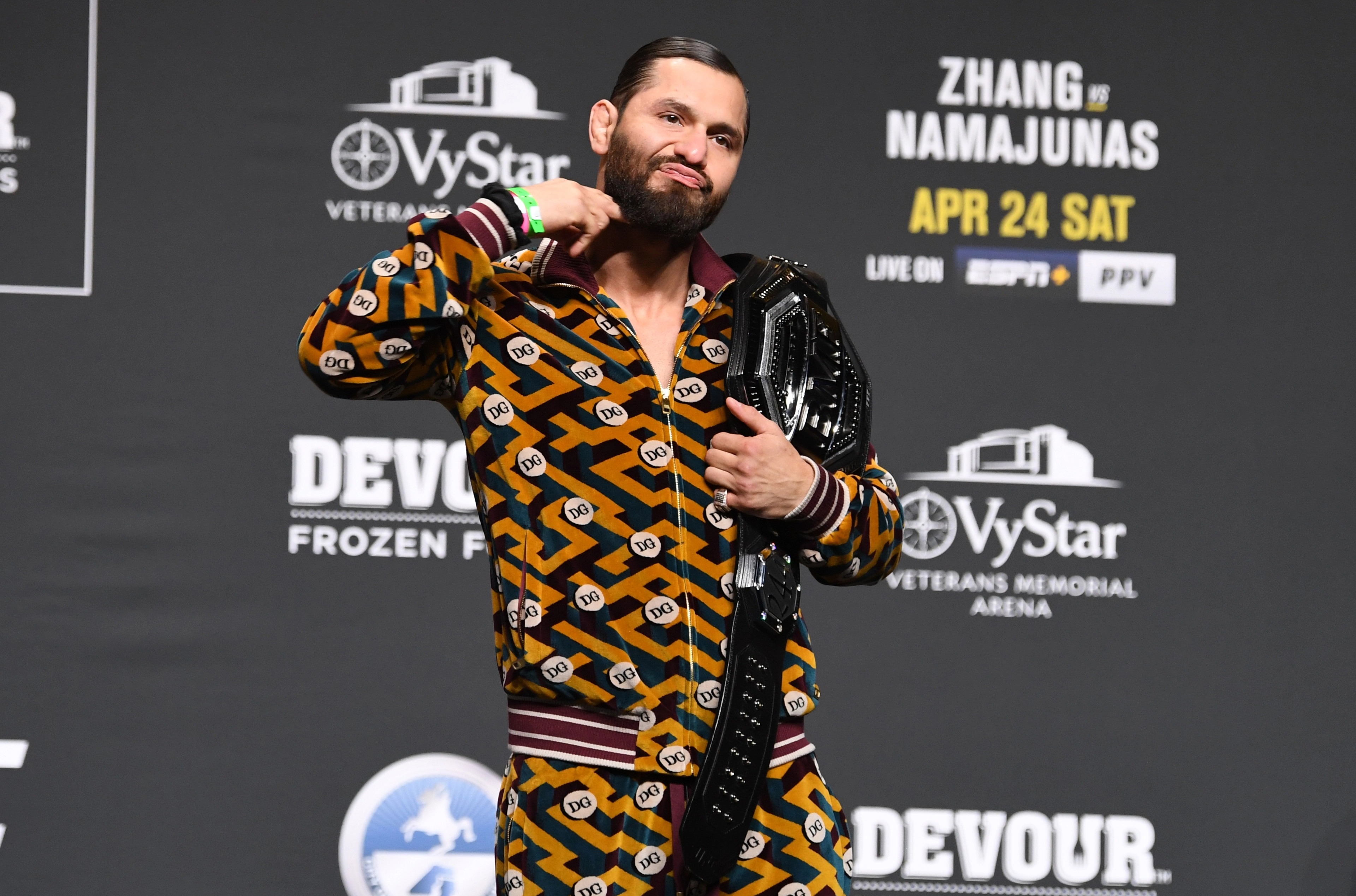 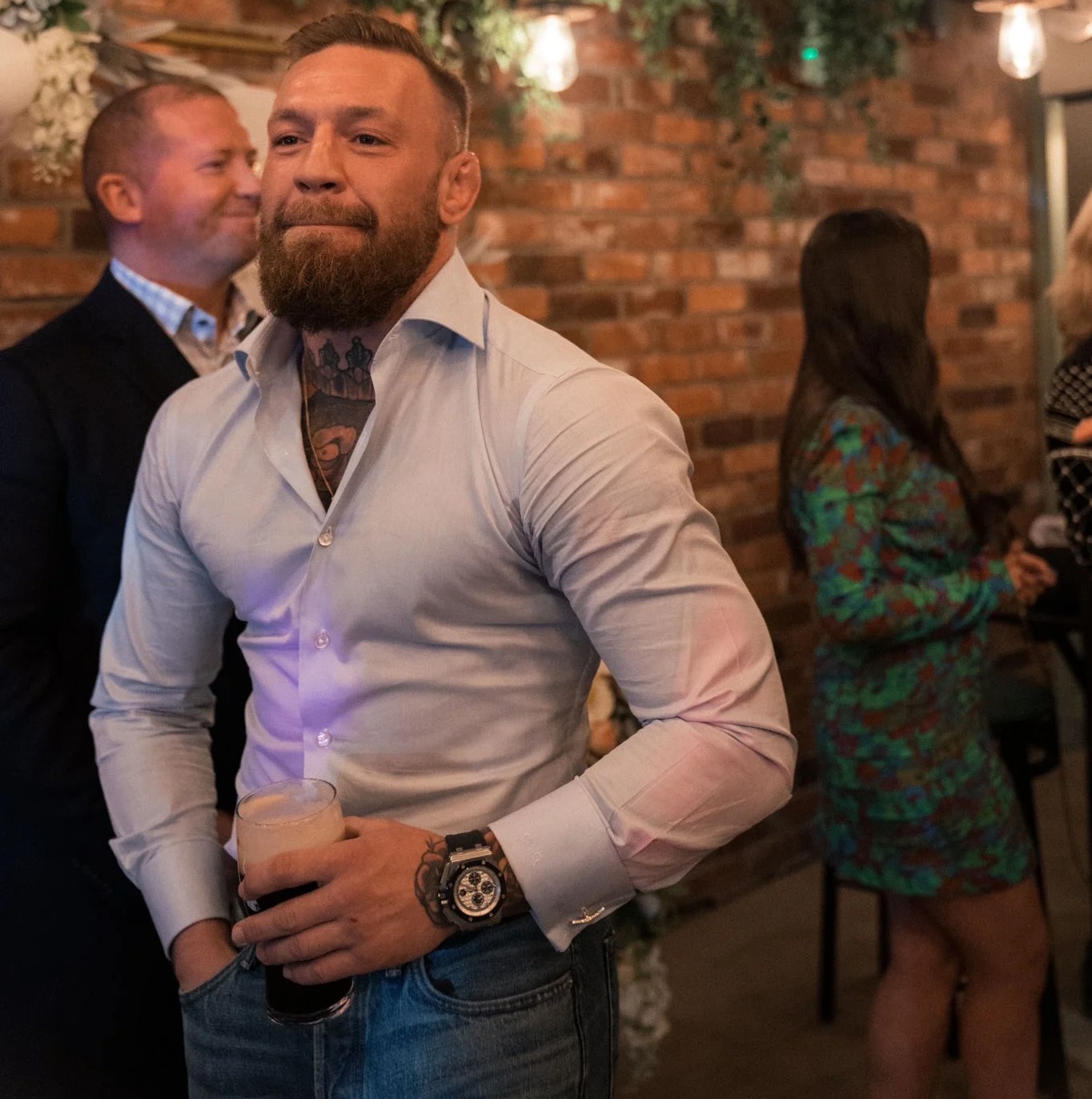 He tweeted: "It’s also Jorge (Masvidal's) birthday but he is a b**** for bottling the fight against Leon. F*** your 'injury', you sign to fight, you fight.

"Strip that belt from him that he never even won. Hoe in a housecoat. The f*** was that about as well? Last season's Versace house coat!"

In response, Masvidal said on the MMA Hour: "I think he's a bitter old man, just staring at the TV all day. It sucks for him that he's broken.

"He's gotten broken so many times that he can't put himself back together, as far as fighting goes. Go have a regular life bro, be a celebrity."

Edwards, 29, is part of the Paradigm Management group who also represent McGregor, 33.

And Masvidal, 37, told the Irishman the fight with his British rival can be rescheduled when he recovers from the undisclosed injury.

"It's not going to happen anymore, so you can see the bitterness getting exposed, but he just picked the wrong dude.

"It might even be bigger because there's more push behind it, but he's a corny midget f***, so whatever."