LEICESTER or Liverpool could miss out on Champions League football by finishing fourth – and here is how.

The race is on to qualify for next season's competition with a host of teams scuffling over the few remaining places. 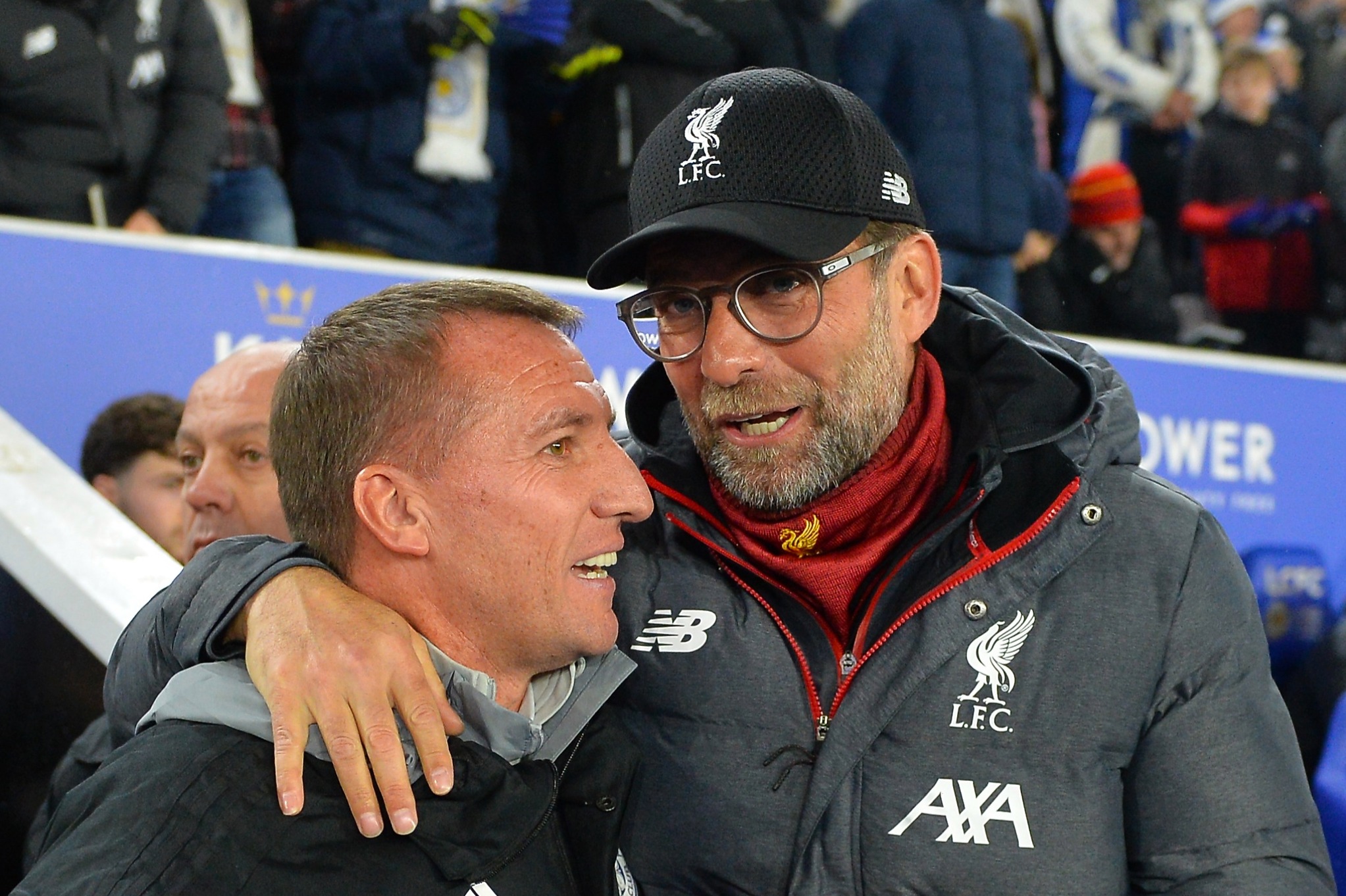 Manchester City are already in the hat with Manchester United soon to secure their spot, leaving potentially three more spaces in the competition.

Typically, the top-four of the Premier League all reach the group stage with Leicester and Chelsea well set as things stand.

The Blues hold a six-point advantage over fifth-placed West Ham and Liverpool are a point further back, with both clubs yet to play this weekend.

Tottenham and Everton are also in the picture although the Toffees' defeat to Aston Villa left them nine points behind with only five games to go.

But, as these clubs fight over fourth place, there is still a possibility that it still will not be enough.

Uefa rules stipulate that a maximum of five clubs can qualify for the Champions League from a single country.

This is to allow space for any winners of the previous year's tournament and/or the Europa League, as a prize for their achievement.

At the halfway mark of the semi-finals in both competitions, there are still four English clubs who could lift a trophy and claim their place.

As mentioned, Manchester United and City are already there via the top four but Chelsea could yet drop out and Arsenal are way back in 11th. 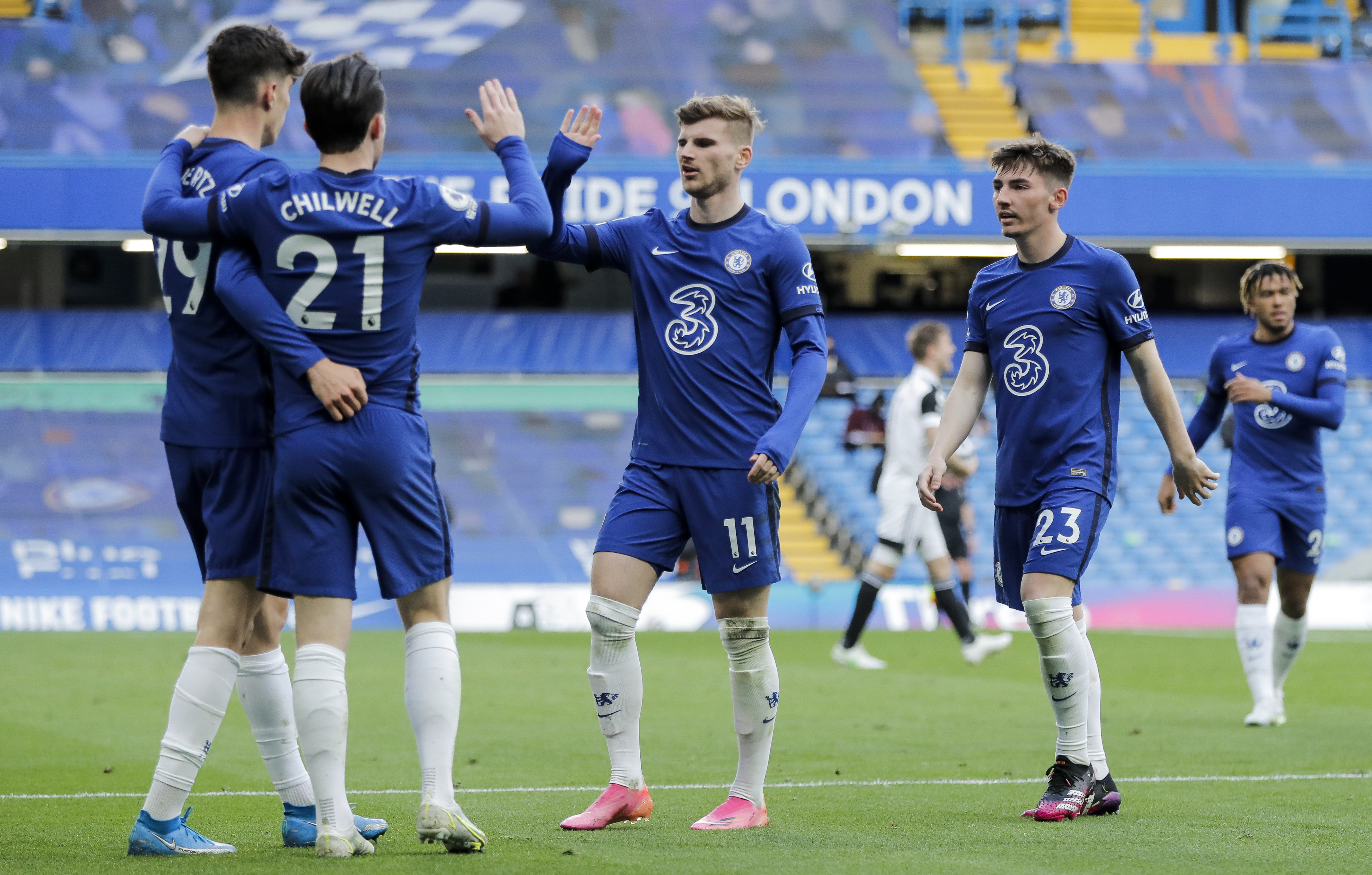 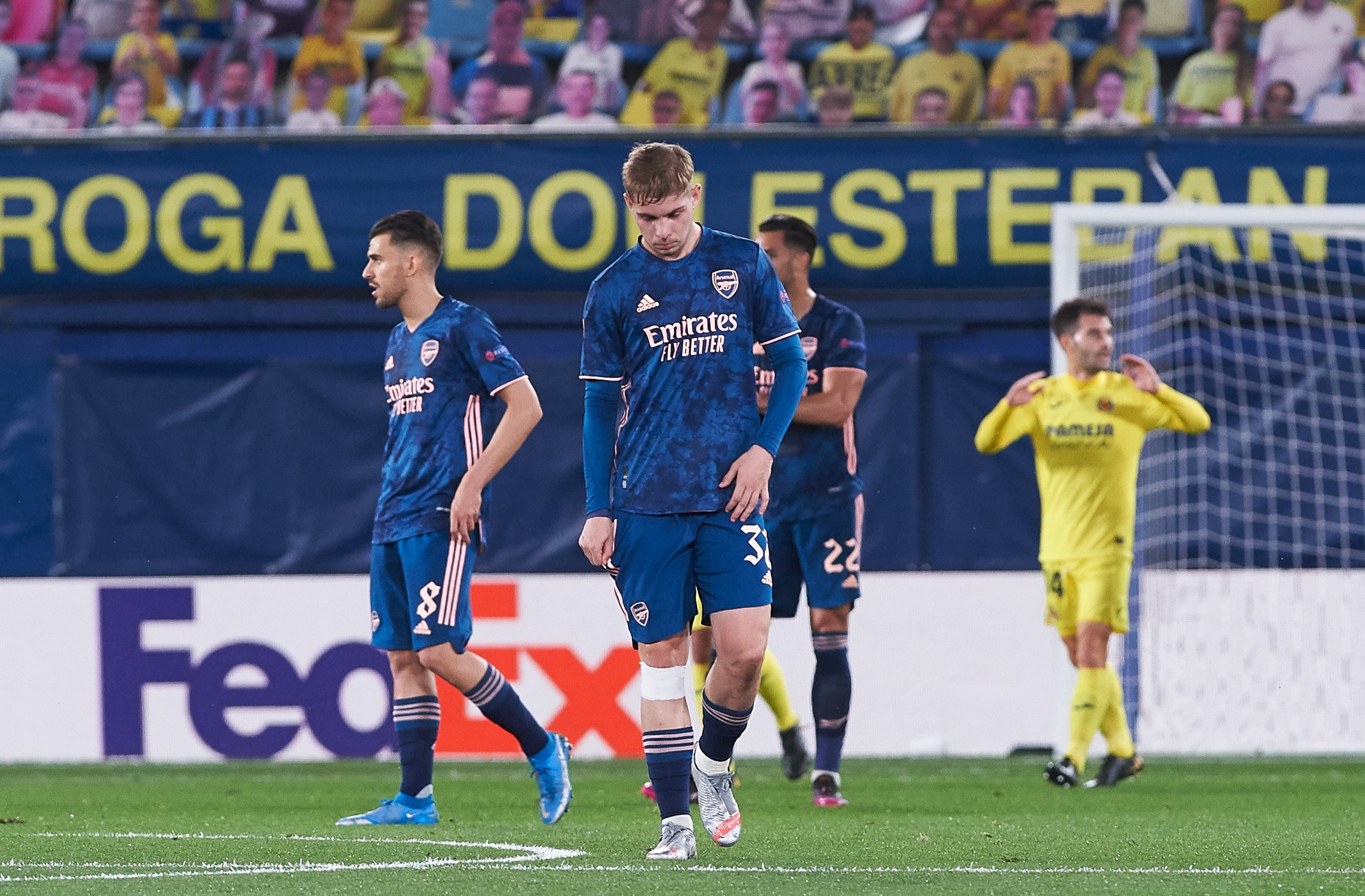 Should BOTH the capital clubs lift European silverware, fourth place may not qualify for the Champions League.

If Chelsea finish third then fourth will join them in the competition no matter what.

But if both are outside the top four and both win their competition, then whoever does finish fourth will find themselves relegated to the Europa League for 2021-22.

Chelsea are level at 1-1 with Real Madrid in their semi-final tie with Arsenal 2-1 down to Villarreal as both games head to London for the second legs.

It would be a cruel blow to Leicester, who have sat inside the qualification places for much of the last two years and missed out on the final day of last season.

While Liverpool are desperate to keep some momentum from their recent European and domestic titles by breaking back into the top four.

For Tottenham, it would be a severe case of deja vu as they were dumped into the Europa thanks to Chelsea's Champions League win in 2012.

Back then, only four sides were allowed to qualify – a rule that was changed in 2015.

And there is another factor to consider as sides wrestle over a spot in Europe next season.

The advent of the Europa Conference League, a third competition in the Uefa setup, means the Prem's seventh-placed team will venture into that unknown next season.