Home » Sport » How Liverpool owners FSG are set to make £3.7BILLION profit from savvy 12-year reign after buying club for £300m | The Sun

How Liverpool owners FSG are set to make £3.7BILLION profit from savvy 12-year reign after buying club for £300m | The Sun

LIVERPOOL owners FSG are set to make a £3.7billion profit when they sell the Reds.

The American company bought the Merseysiders for £300m in October 2010 after George Gillett and Tom Hicks' shambolic stint at the helm – and are now demanding £4bn to sell up. 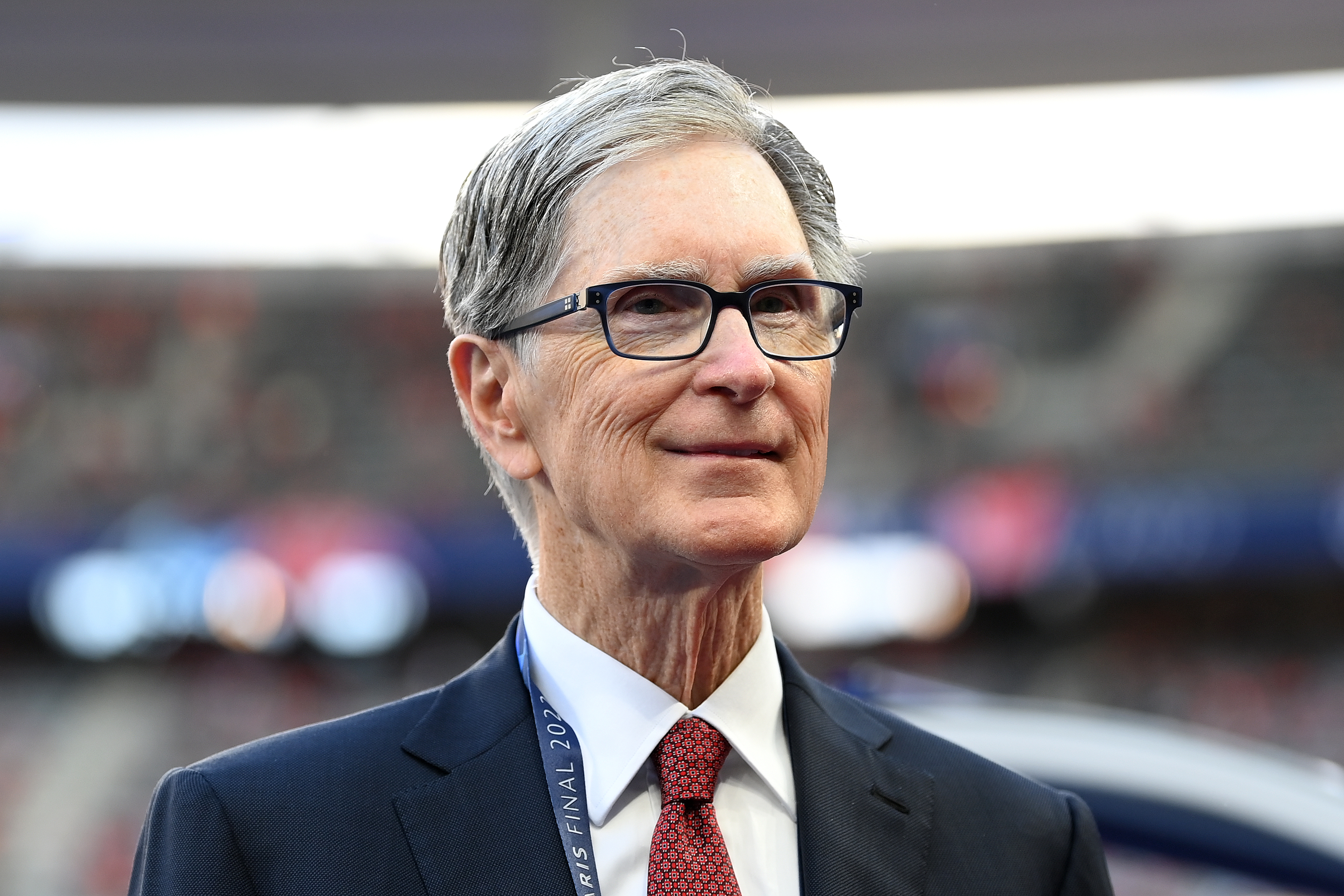 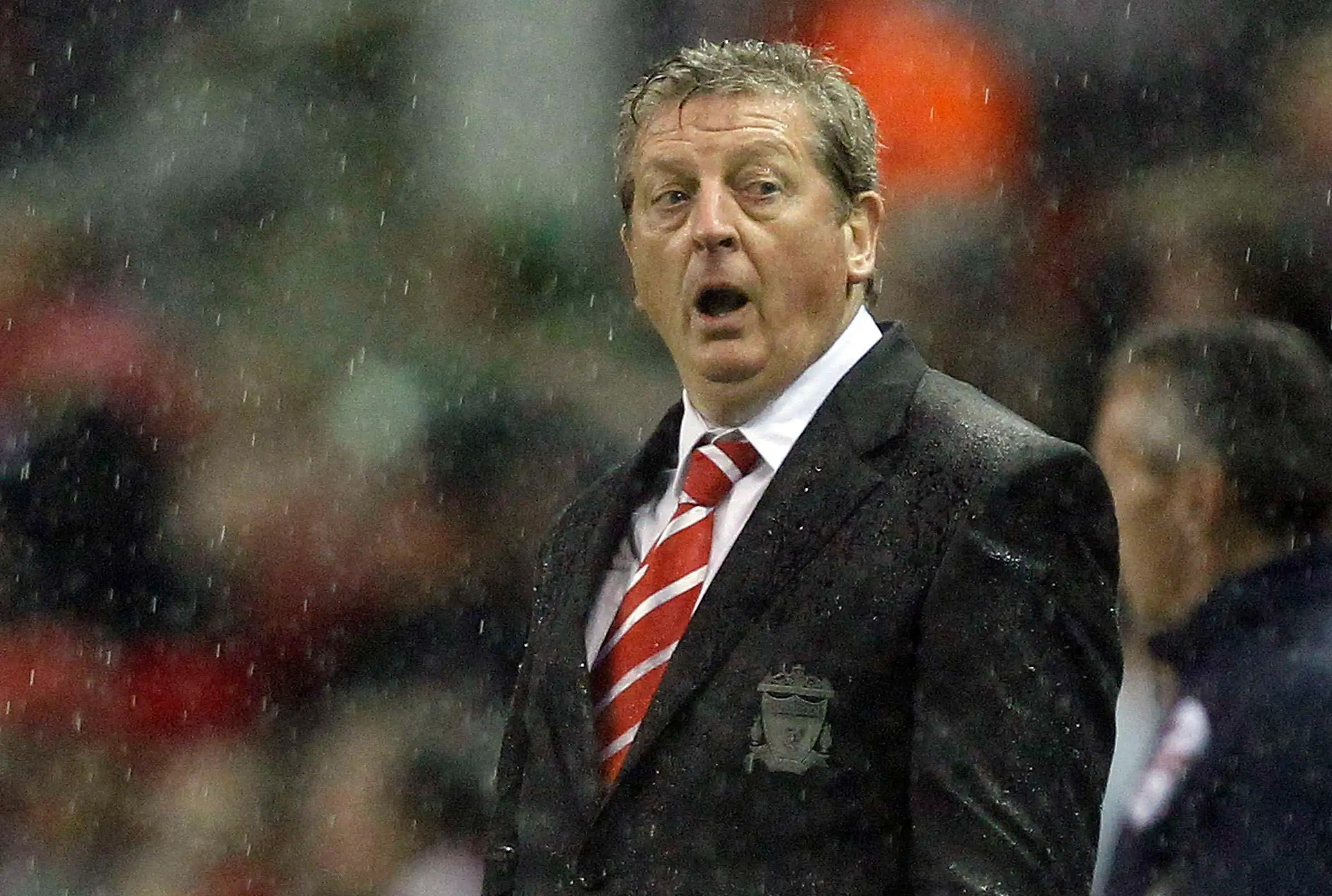 FSG arrived at Anfield with the club on its knees – 20 years without a league title and struggling with Roy Hodgson in charge.

Hodgson was swiftly sacked and replaced by club legend Kenny Dalglish, while they made a splash in their first transfer window by shelling out nearly £60m on Luis Suarez and Andy Carroll.

FSG clinched their first trophy in charge in 2012, when the Reds overcame Cardiff to win the League Cup. 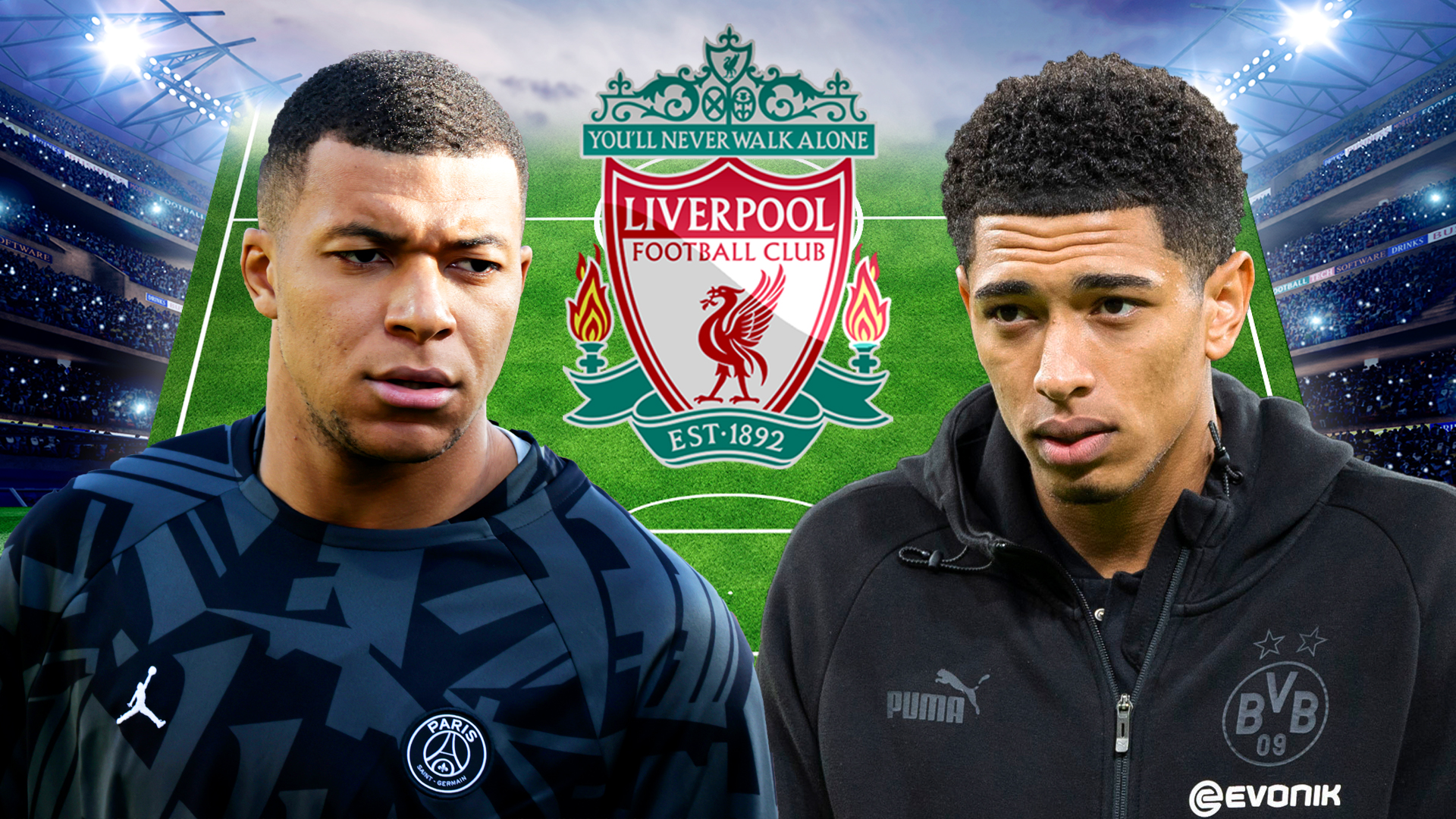 Brendan Rodgers replaced Dalglish and would come agonisingly close to winning the Premier League title in 2014 – but it was in October of the following year that the Liverpool revolution really started to come alive.

Recruitment guru Michael Edwards was promoted to the role of sporting director the following year, and coupled with Klopp would build a sensational winning machine.

Edwards was able to mould Liverpool's exceptional squad while largely balancing the books. 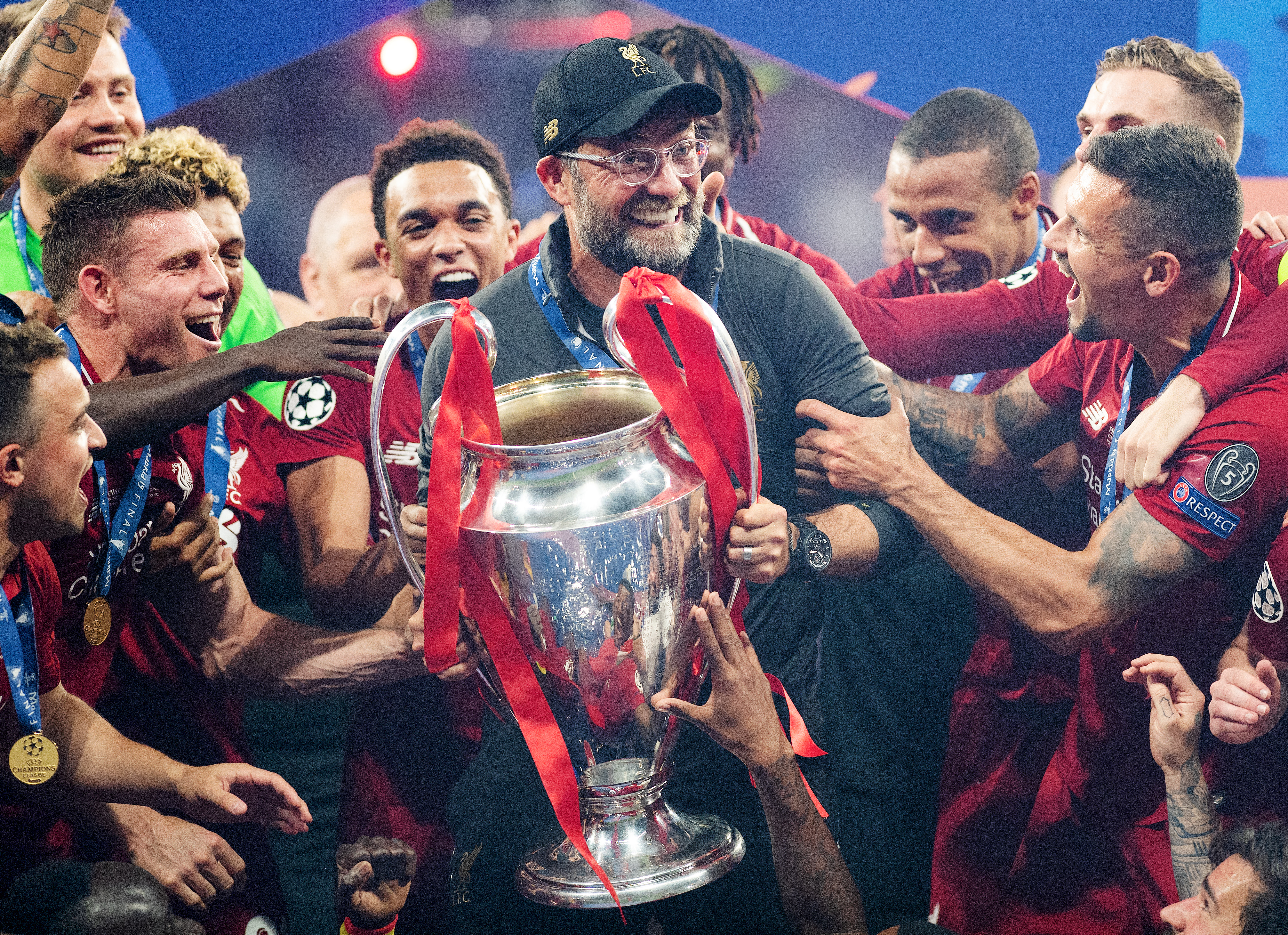 The following season proved to be even more fruitful, with the £135m mid-season sale of Philippe Coutinho paying for defensive stalwart Virgil van Dijk.

With Mo Salah and Andy Robertson having arrived ahead of that season, and Alisson and Fabinho following that summer – Liverpool's winning machine was nearly complete.

Klopp, 55, would then inspire his new group of stars to incredible heights, winning the Champions League in 2019 and the Prem in 2020 – their first league title in 30 years. 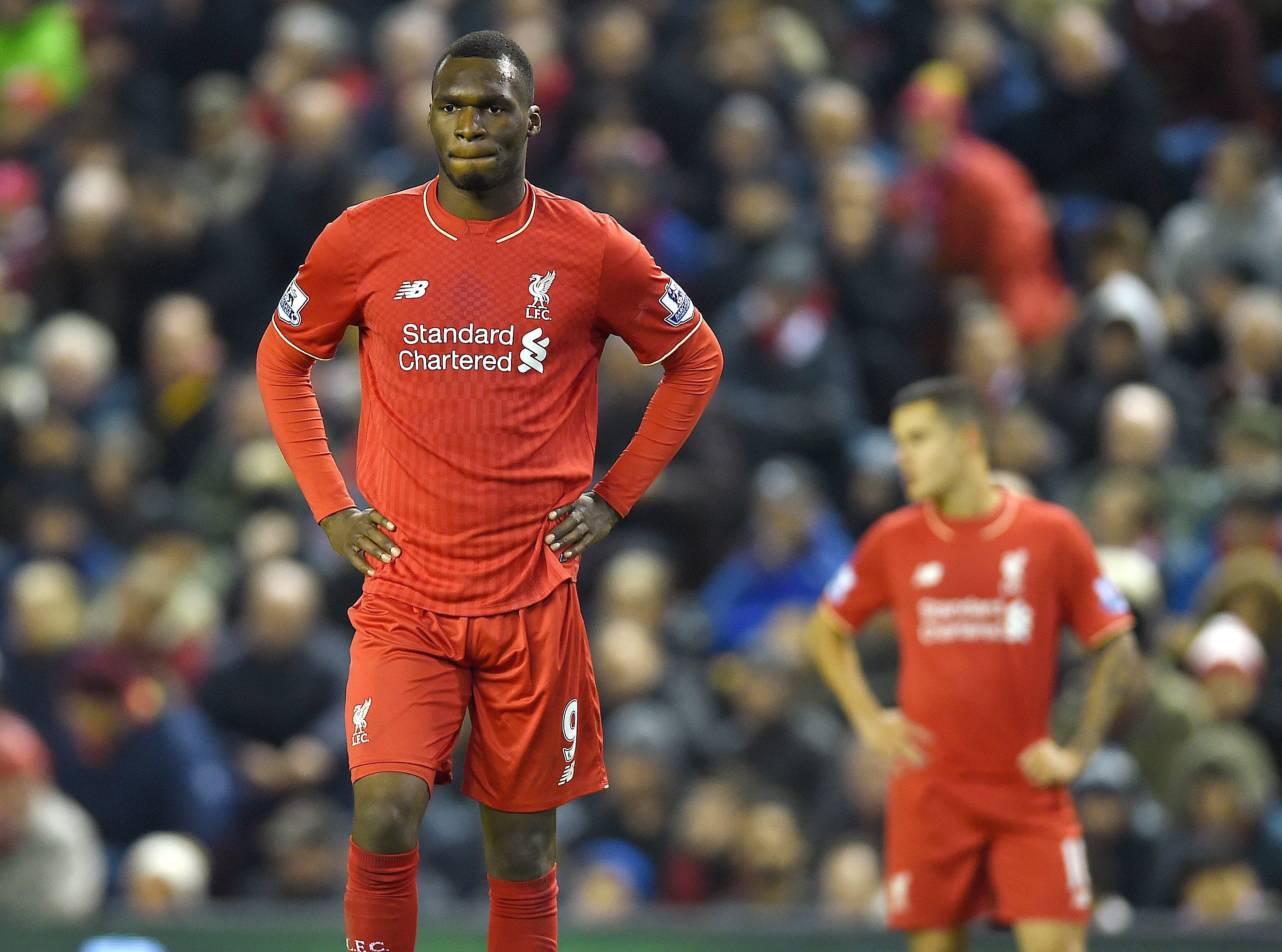 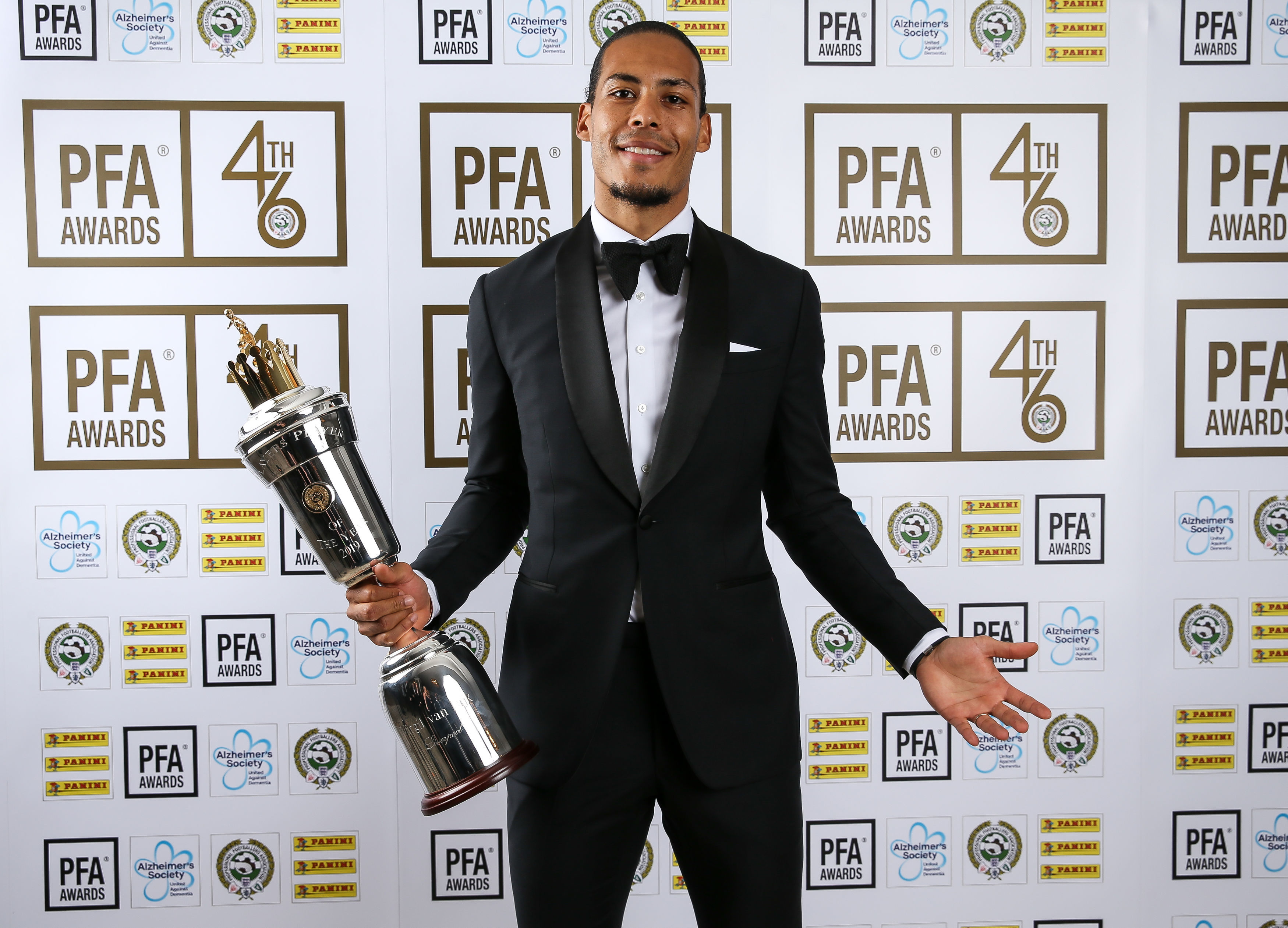 While shrewd moves off the pitch also contribute to their extremely high value.

Anfield's redevelopment is set to be complete by the start of next season, with its capacity rising to 61,000.

The Reds also moved into their £50m new Kirkby training base last year, leaving iconic former base Melwood in the process.

Forbes now deem Liverpool to be worth £3.85bn, a huge increase on the comparatively paltry £300m FSG paid in 2010.

With the incredible scramble to buy Chelsea earlier this year as a barometer to go by, FSG are set to experience huge interest in the Reds.

Among those reportedly keen are the Ricketts family – the Chicago Cubs owners that tried to buy the Blues earlier this year. 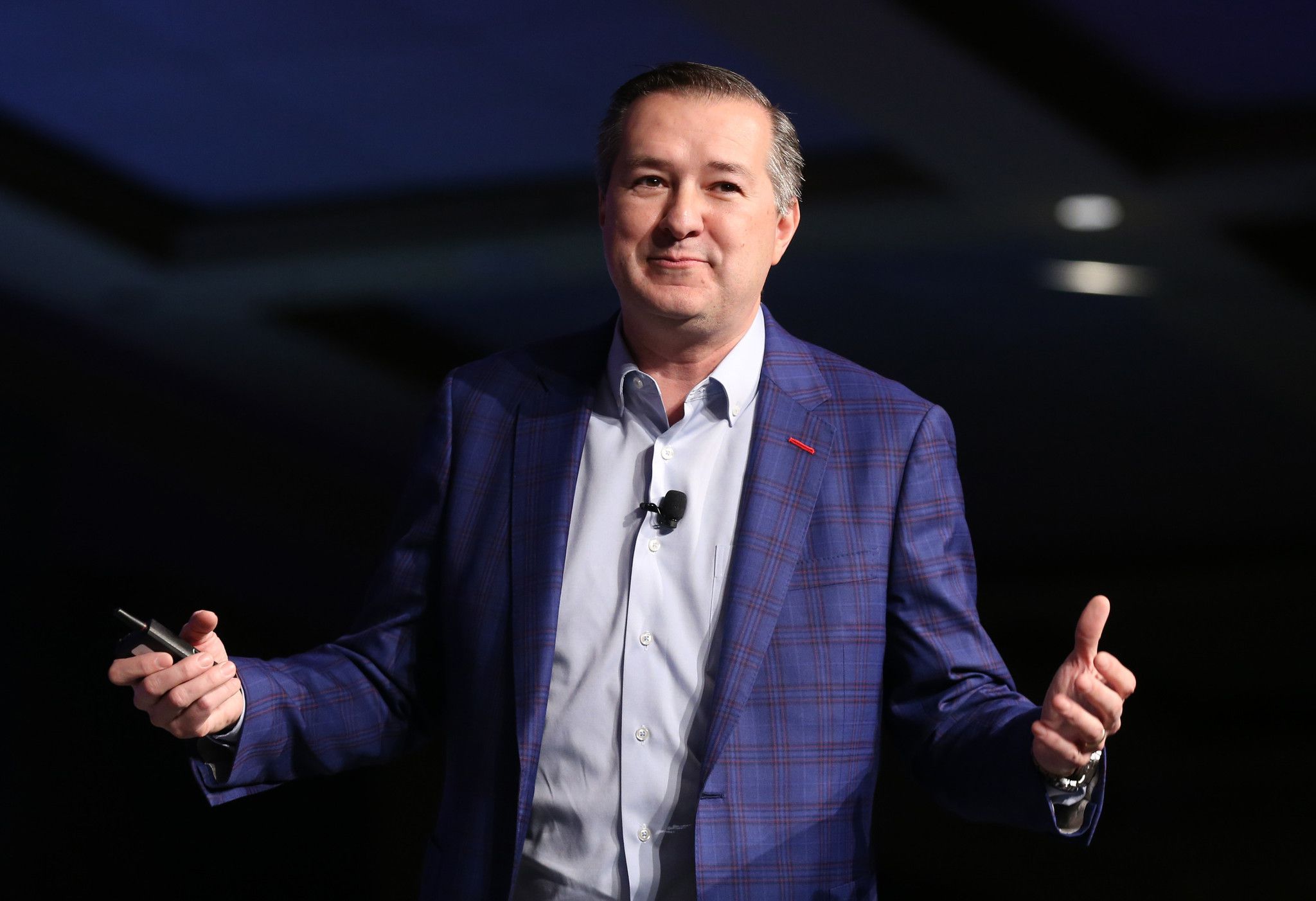