IT would have been a hard watch for Melisia Artista – Argentina's 'sexiest fan'.

The Shakira lookalike has made the trip to Qatar to cheer on her country at the 2022 World Cup. 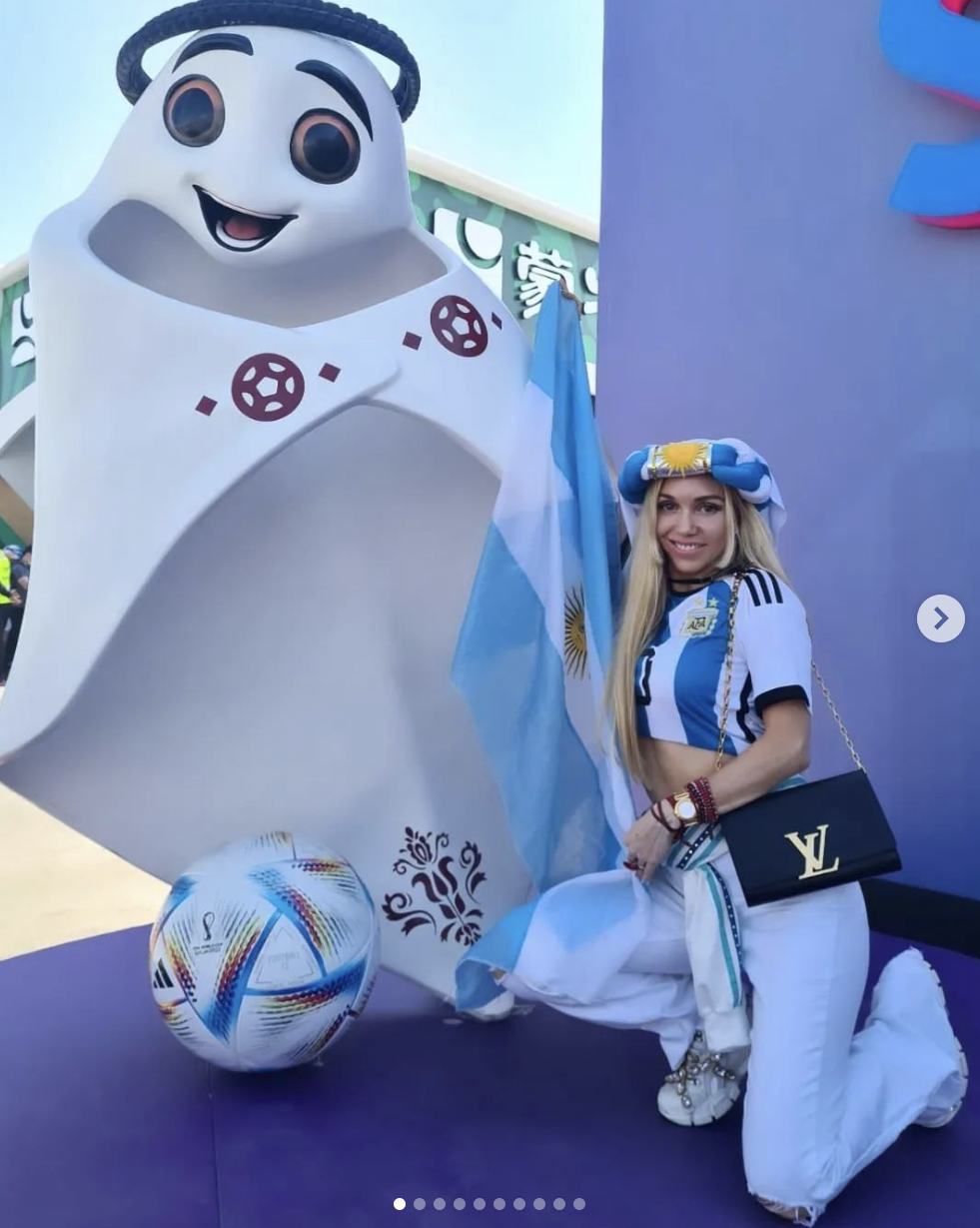 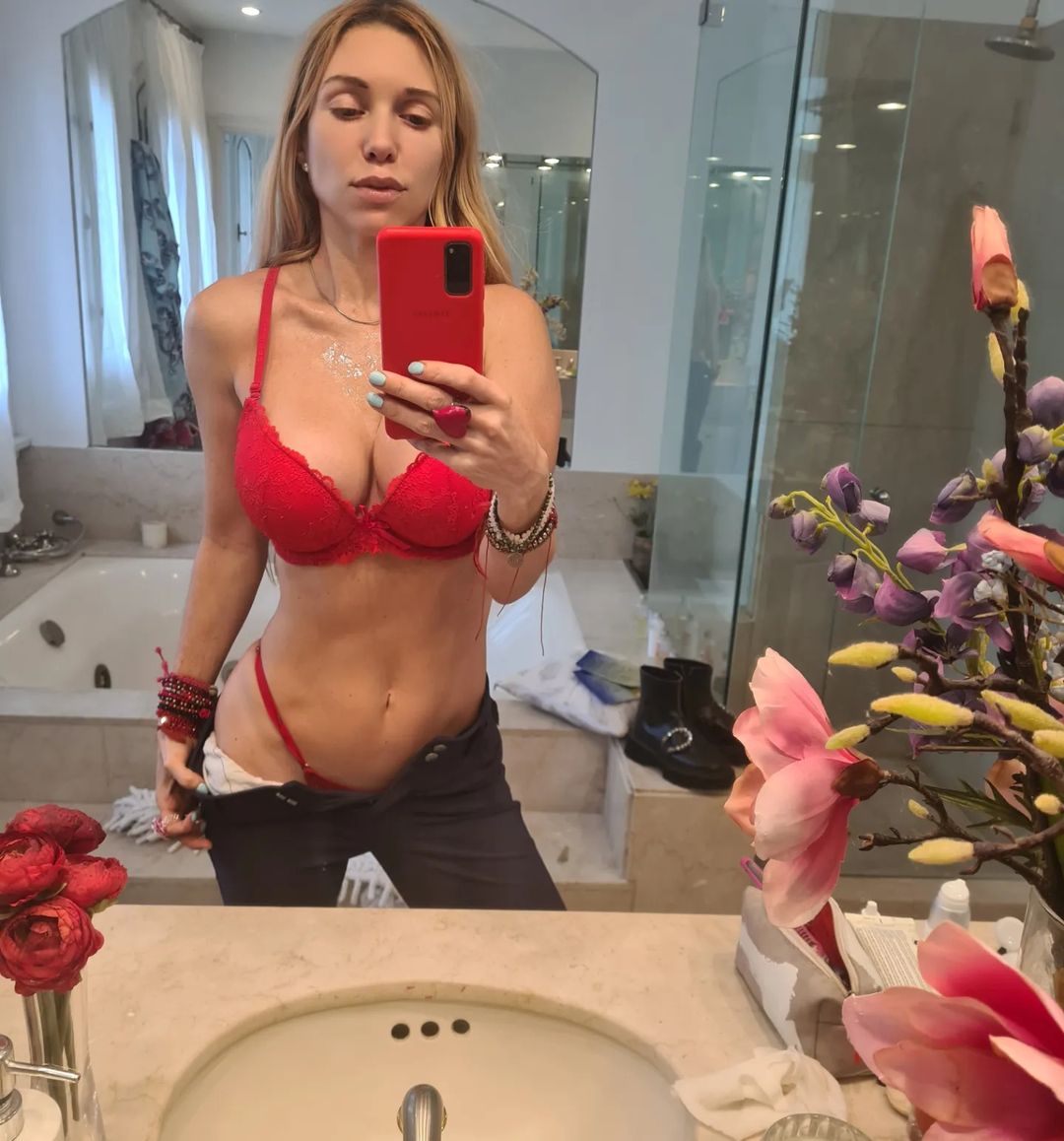 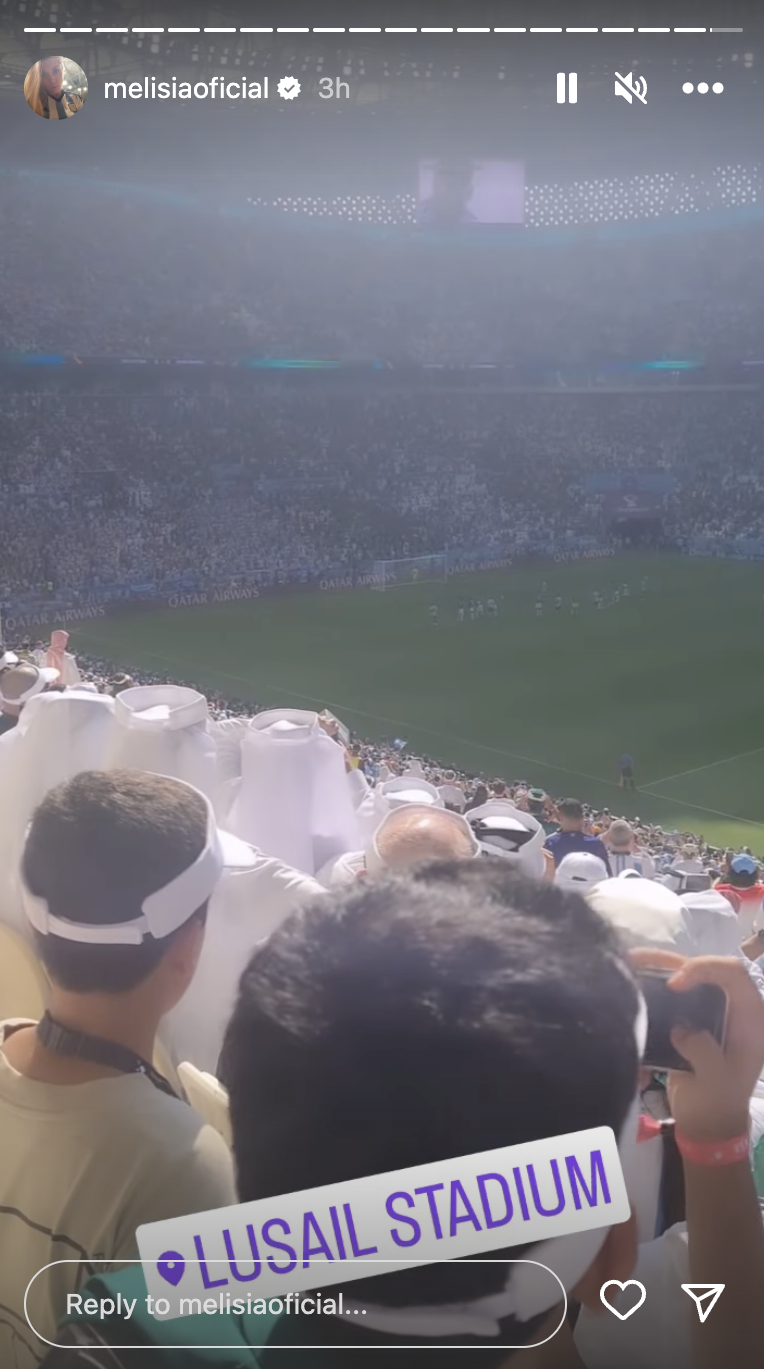 And she shared shots on her Instagram outside the Lusail Stadium, hours before the game kicked off, as well as watching from her seat.

However, she would have been left devastated by her nations' shock defeat at the hands of Saudi Arabia.

The River Plate fan has amassed almost 250,000 followers on Instagram.

And, judging by a stunt she pulled off in 2017, should Argentina be in dire need of inspiration – Melisia will be sure to come up with a plan. 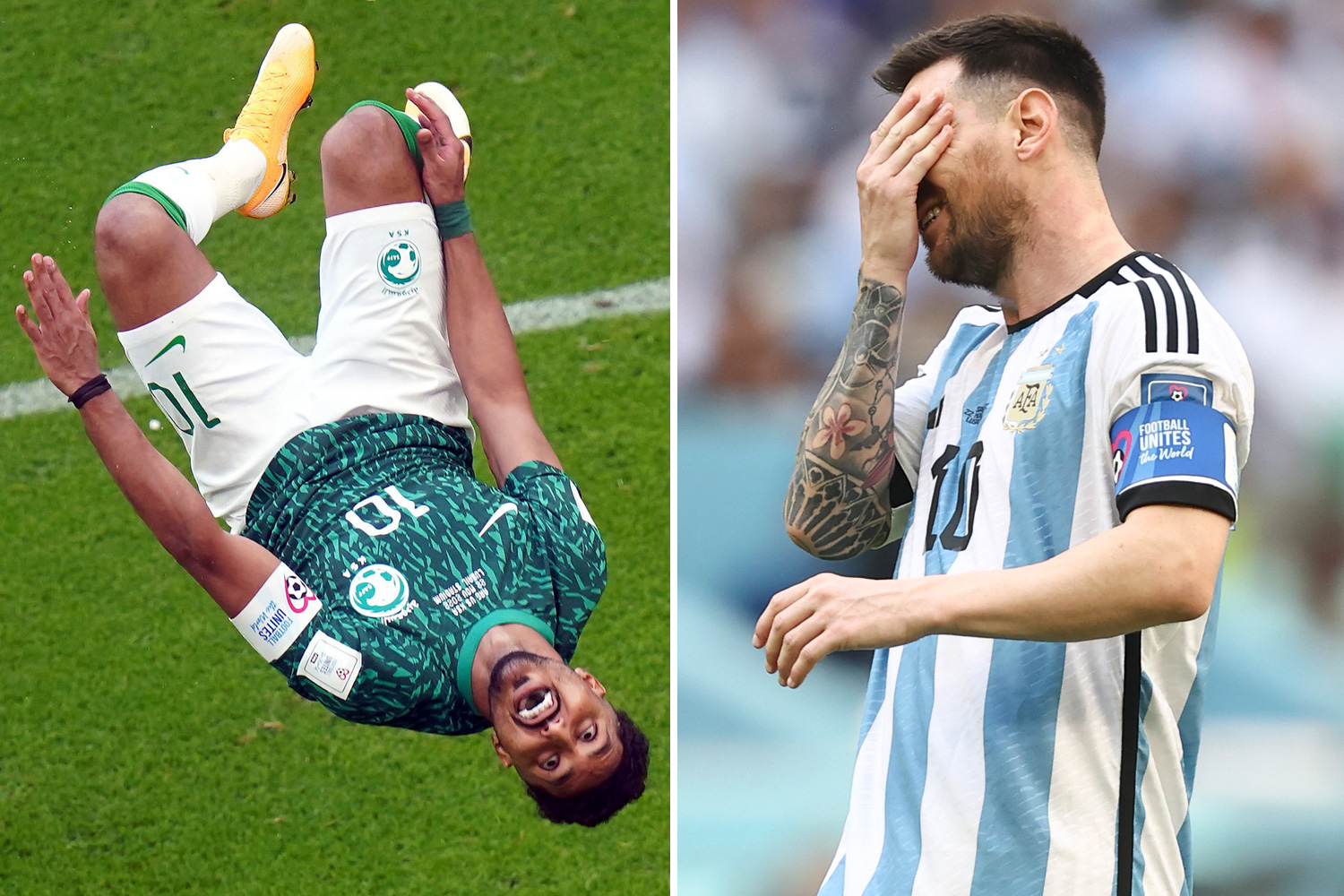 After River crashed to a 3-0 first leg defeat in the Copa Libertadores quarter-final in 2017 to Bolivian team Club Deportivo Jorge Wilstermann, she came up with a novel way to gee up her team.

Desperate to see her team progress, and knowing they needed a pick-me-up, she reportedly sent the players a saucy video that left little to the imagination.

Needless to say, the trick worked a treat. River, astonishingly, won 8-0 in the return leg to reach the semi-finals, where they were eventually eliminated by Lanus. 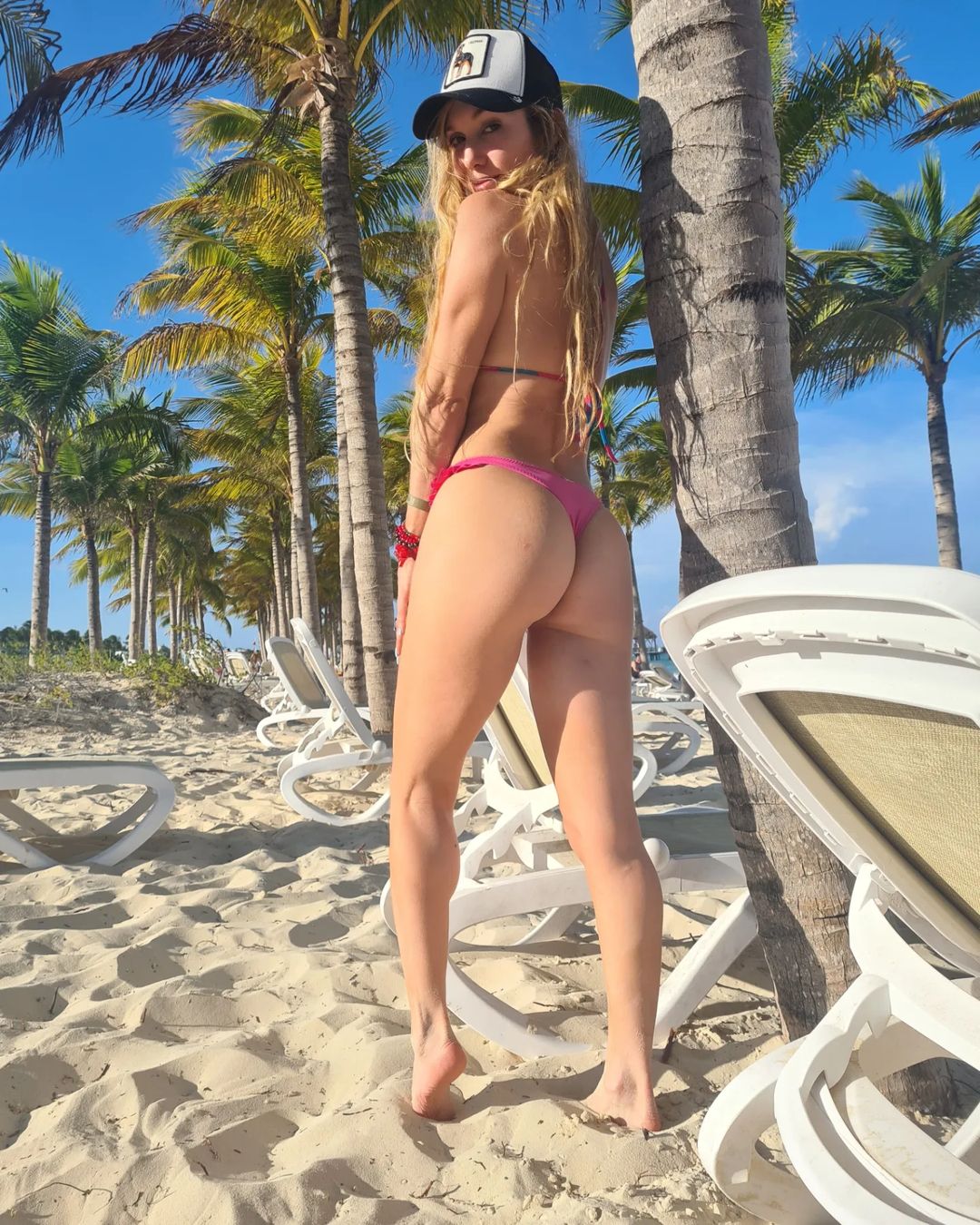 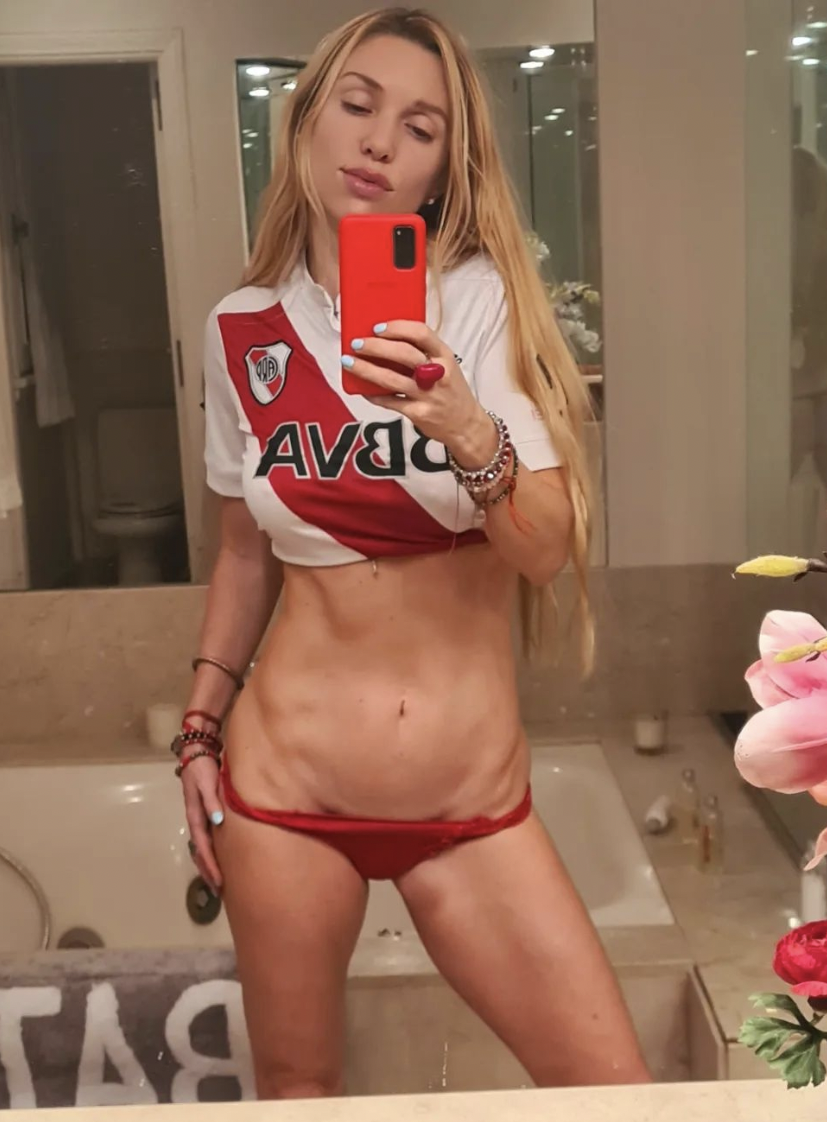 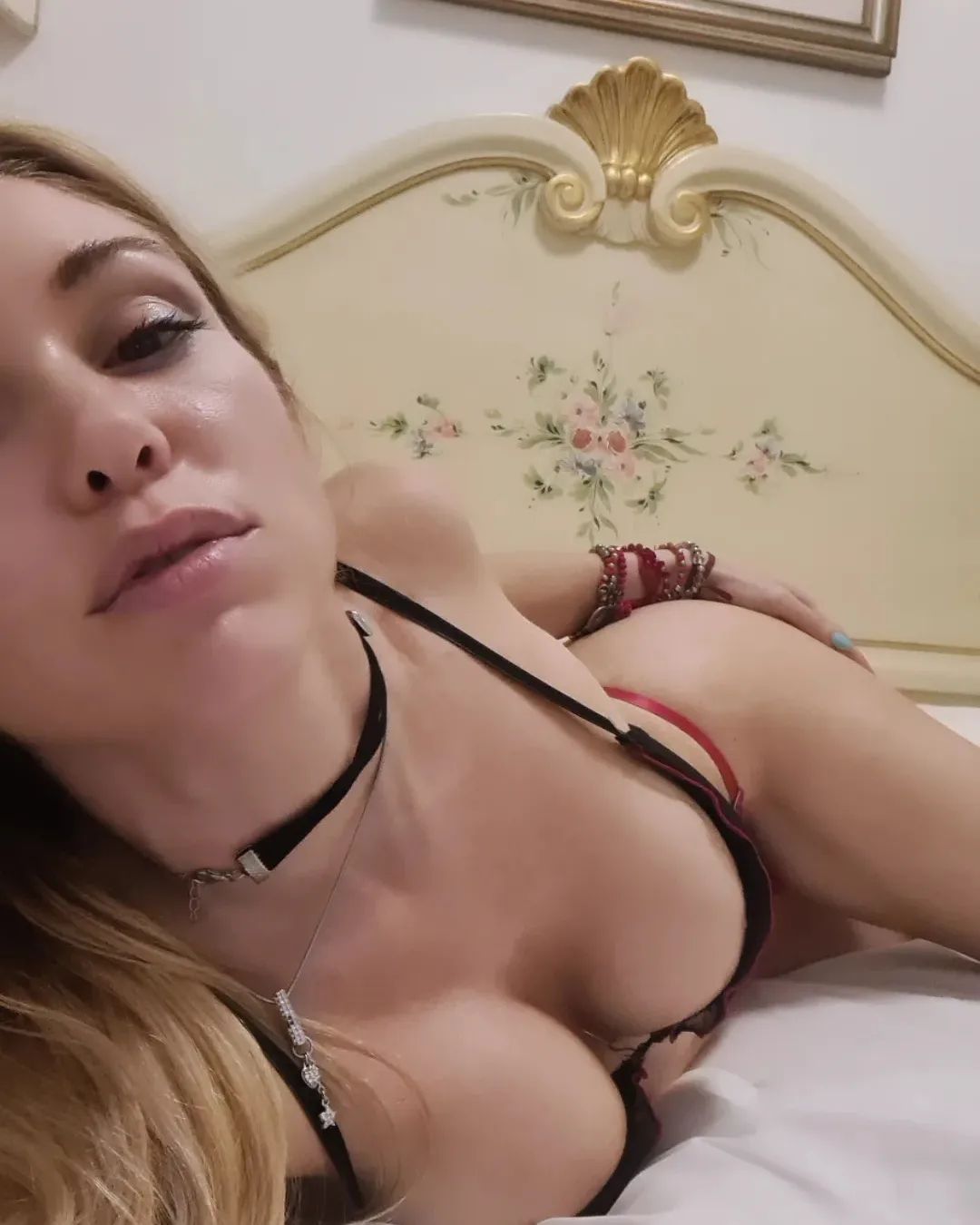 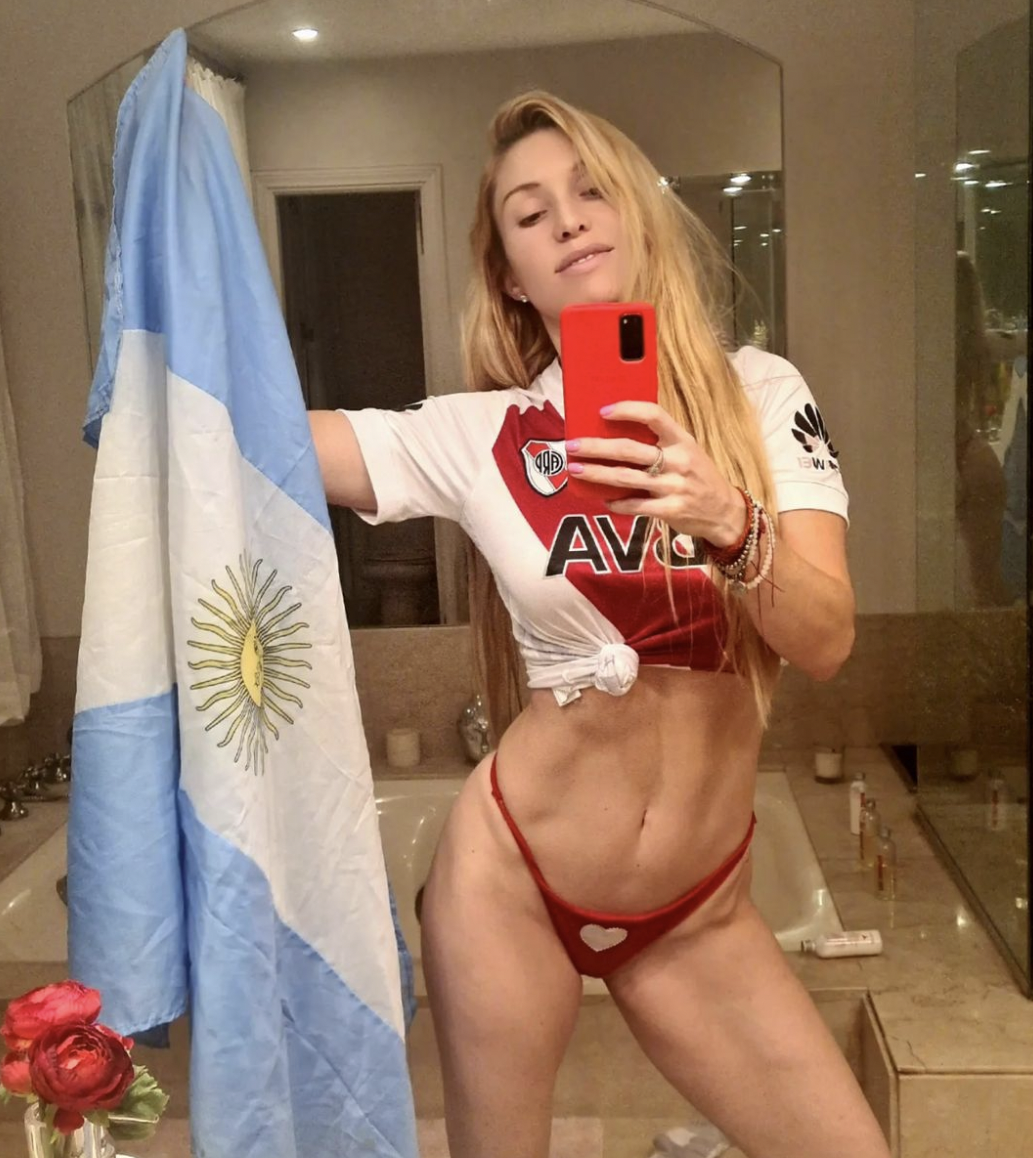 If that wasn't enough, before THAT Copa Libertadores quarter-final Melisia was feeling strangely superstitious.

She revealed she would be entrusting the help of her lucky knickers in the hope that River would over-turn the three goal deficit.

Melisia even told fans online that if River were victorious, she would auction off the underwear to one of her followers.

However, despite that threat Melisia might've got caught up in the hysteria of the moment.

It was never confirmed whether a fan received her knickers. Probably best better not knowing.

When she's not following River or Argentina, influencer Melisia is crafting a career in music. 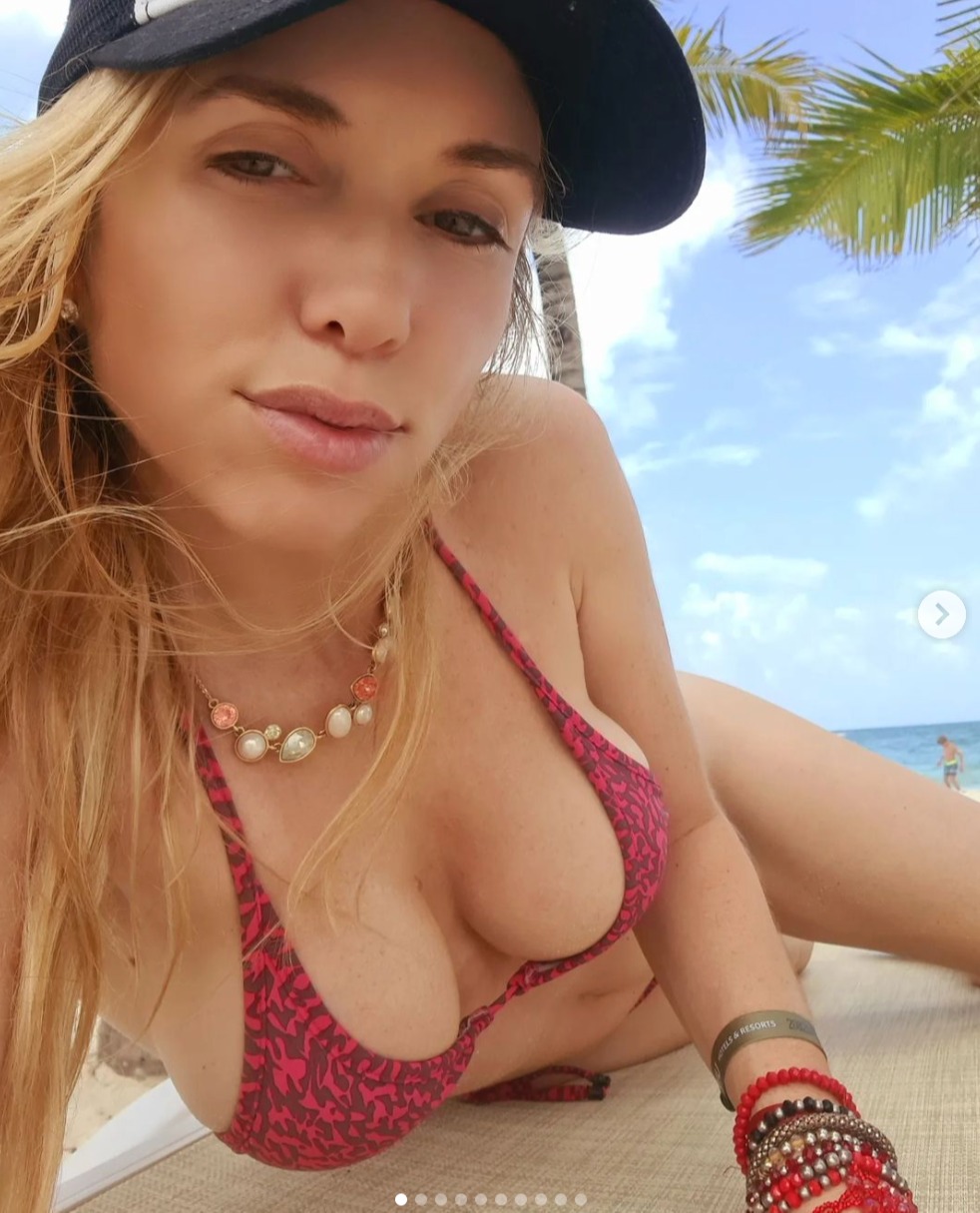 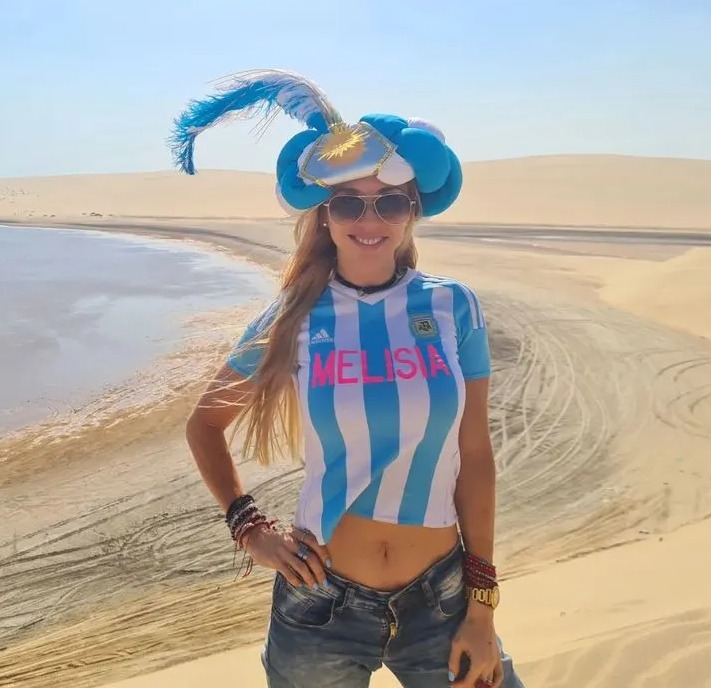 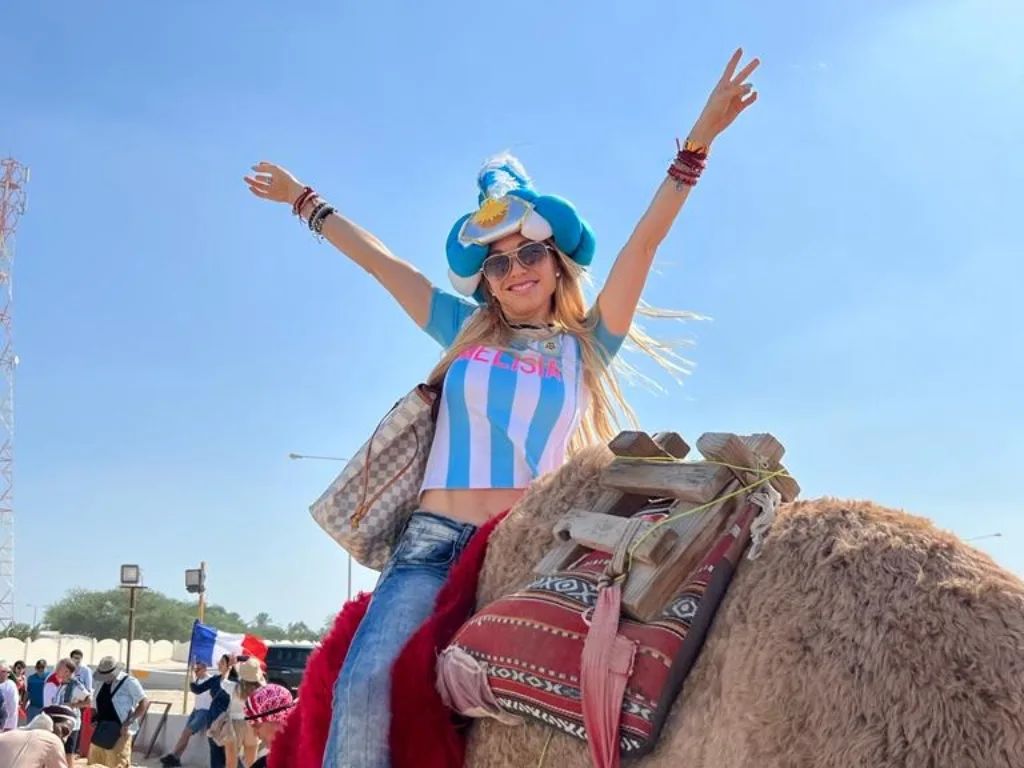 The blonde bombshell has released a number of singles in her homeland, independently.

If you're an Argentina fan right now, at least this influencer can provide the perfect distraction until the next game.