BOXING promoter Bob Arum reckons 'dozens' of light-heavyweights would get the better of Tommy Fury.

The former Love Island star is preparing for the biggest fight of his life against YouTube star Jake Paul, whom he'll face in Tampa a fortnight on Saturday. 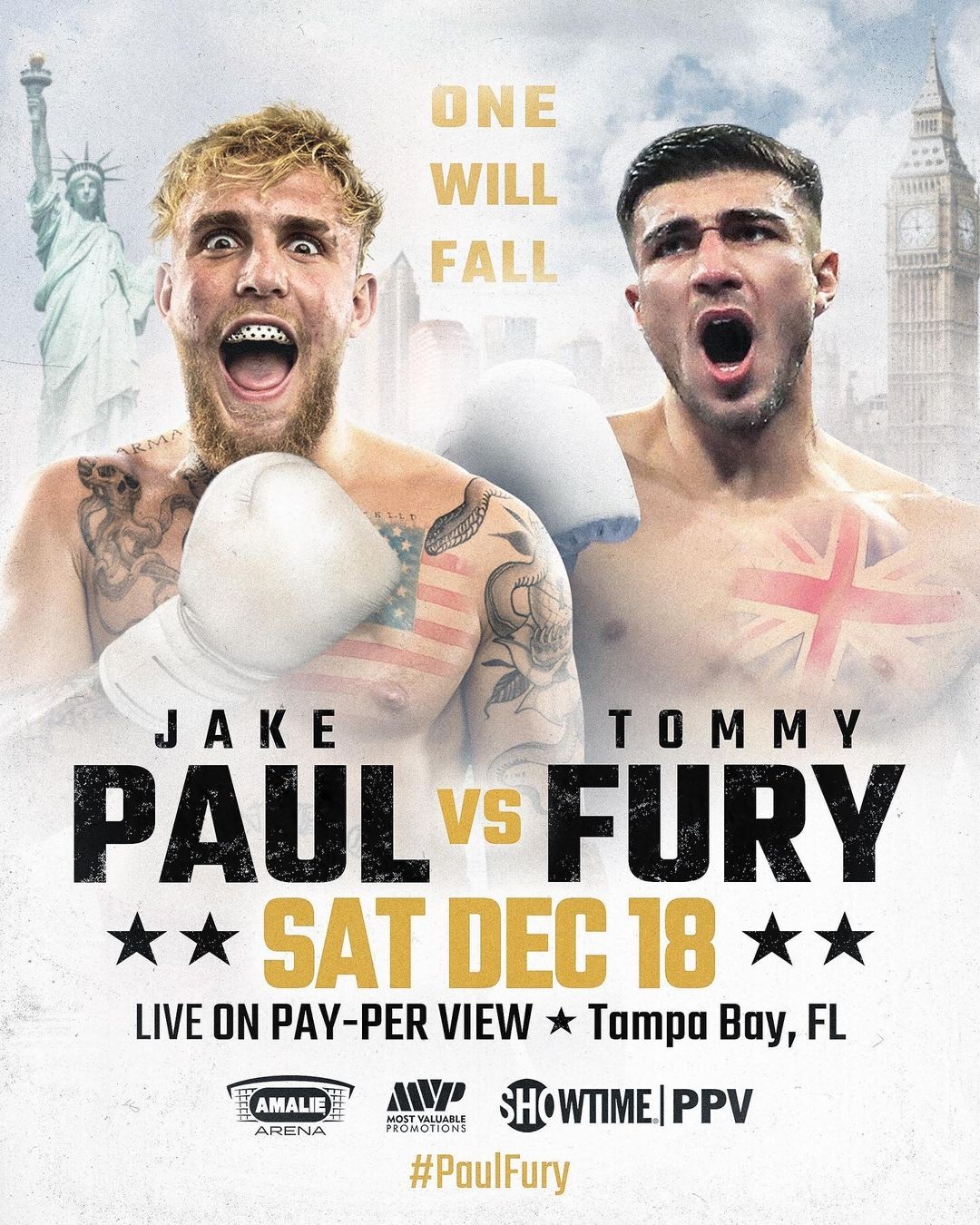 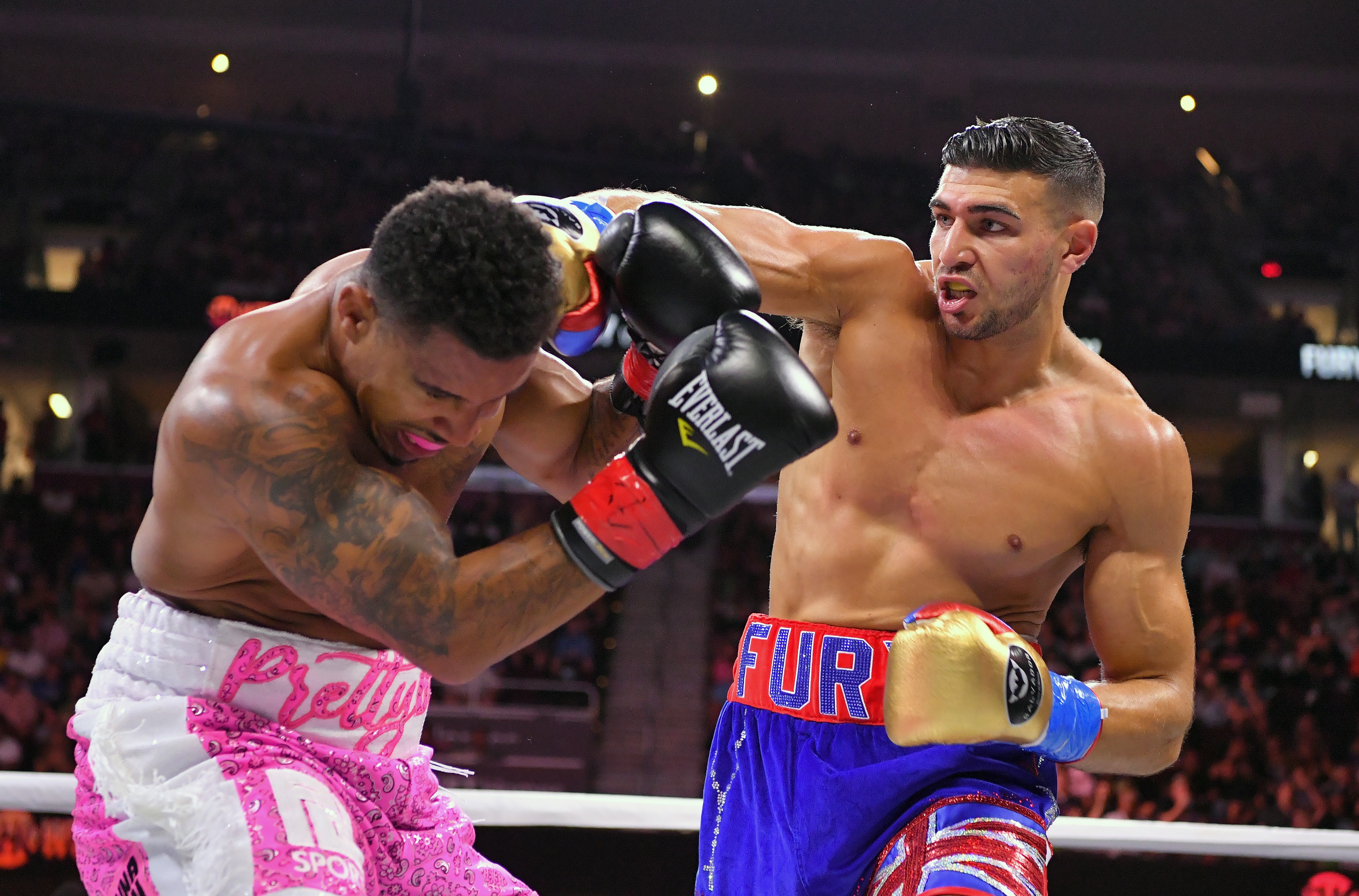 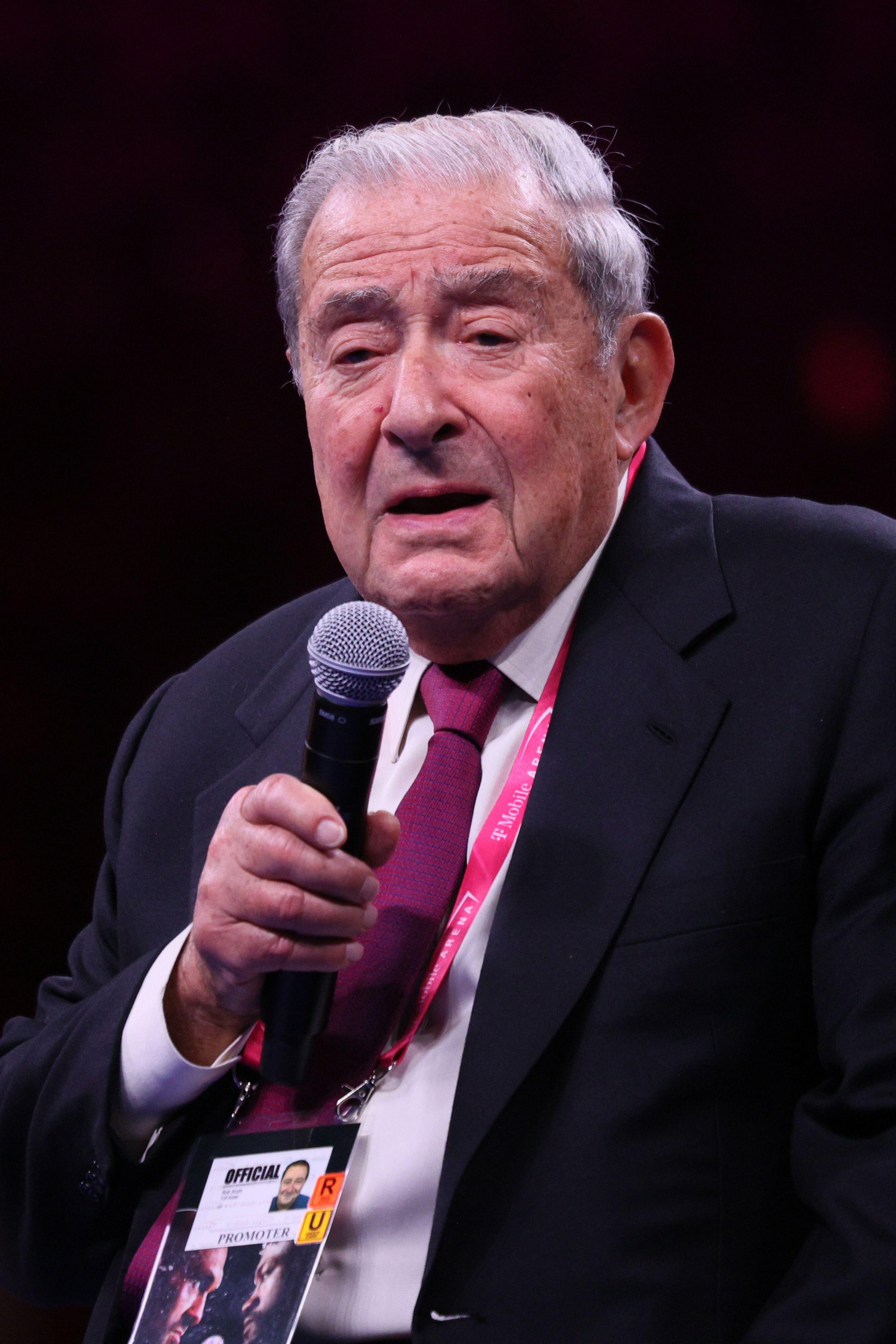 Fury goes into the grudge match as the bookies' favourite, but Arum – who co-promotes the Brit's older brother Tyson – still has serious doubts over the 22-year-old.

According to talkSPORT, the 89-year-old said: “We don’t know if Tommy Fury would ever be an elite boxer.

"I mean, I could think of dozens of young light-heavyweights who would beat him.

“So you know, it’s irrelevant to me whether he wins or loses."

Despite not being sold on Tommy, Arum is rooting for the former reality TV star to get the job done against Paul.

He continued: "Because he’s Tyson Fury’s brother, I absolutely hope that he wins.

Veteran promoter Arum isn't the biggest fan of YouTuber fights but reckons they aren't having a detrimental effect on the sweet science.
.
He said: “You know, I don’t think that really goes to the essence of the sport.

“Obviously, these are not elite fighters. They’re almost like circus acts.

"But again, if people are influenced to watch them, nobody is putting a gun to anybody’s head.

"And I think it’s neither good – nor bad – for the sport of boxing."

Fury plans to put an end to Paul's brief foray into the boxing world in double-quick time, saying: "After our last fights on the same card, I rocked up with four people to his after-party.

"He sent a security man over to say: 'Please leave'.

"When he gets in the ring with me, he will find his level. He'll be out in the first round."