The British icon missed out on a record eighth title after Red Bull driver Max Verstappen won in controversial fashion in the United Arab Emirates. 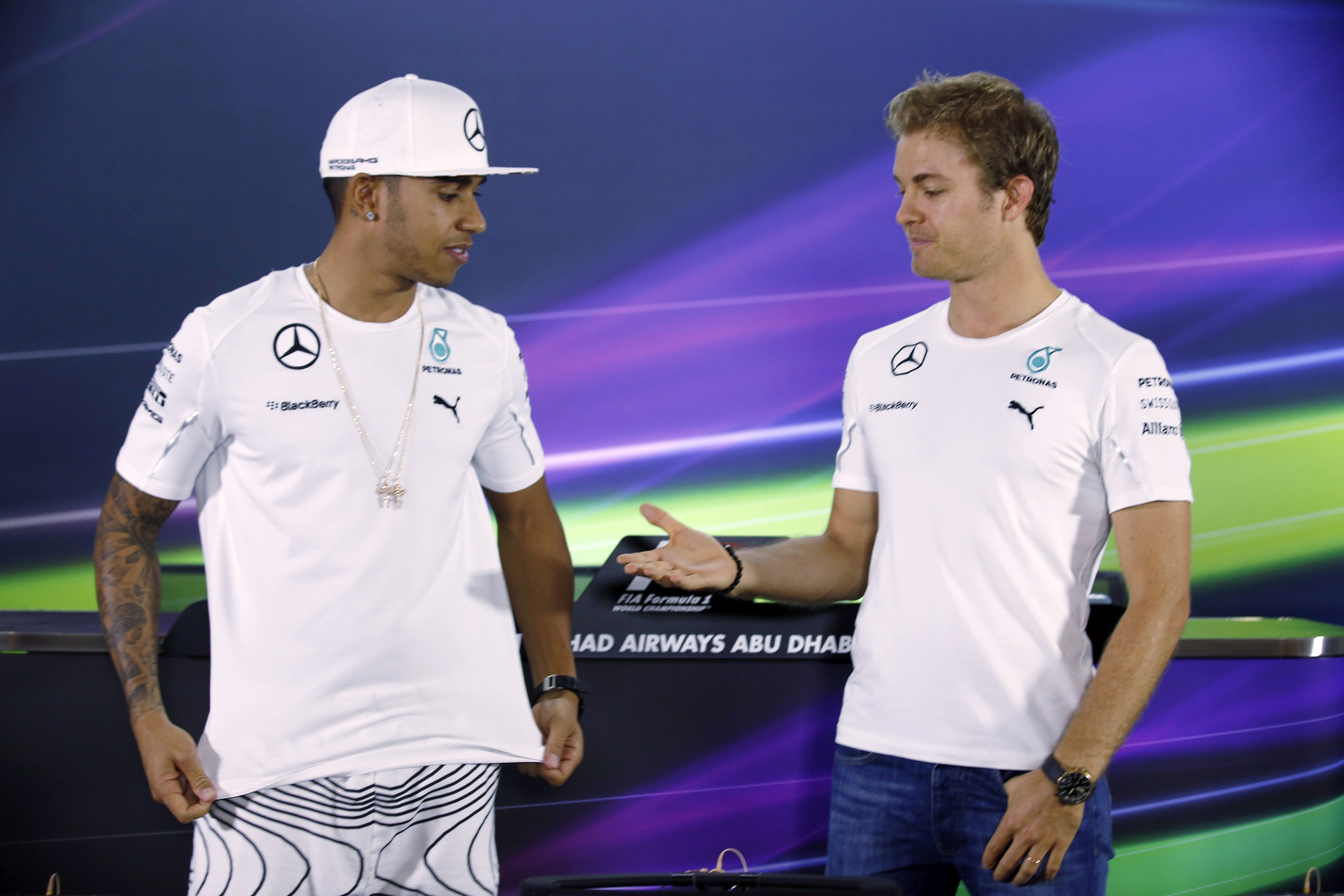 Dutch star Verstappen passed the Mercedes ace on the final lap after taking advantage of a safety car.

Hamilton was leading the race by ten seconds going into lap 54, only for a safety car to be deployed after Williams' Nicholas Latifi crashed into the barriers.

And with fresher tyres having pitted, Verstappen overtook his rival after stewards decided to allow lapped cars to overtake.

FIA director Michael Masi had initially indicated lapped cars between Hamilton and Verstappen would stay in their formation, only to change his mind, resulting in the former to claim that the race 'has been manipulated'.

Hamilton has since unfollowed everyone on Instagram following the Abu Dhabi GP, with ex-F1 chief Bernie Ecclestone declaring the 36-year-old will retire from the sport.

It wasn't only Hamilton that was left reeling over the season finale, as his former team-mate Rosberg spoke of the impact it had on him.

The pair raced together at Mercedes between 2013-2016, with Rosberg pipping Hamilton to the title in his last year in F1.

But despite their rivalry, the German has insisted he was left devastated after the events in the Gulf nation.

"I don’t have anything to do with Mercedes now, but of course it’s my family from before, and an incredible pain.

"They were 99 per cent sure they were going to win the World Championship until there were three laps to go.

"After losing it, and losing it in a fight like that, where they couldn’t do anything because the tyres had 50 laps on them… unbelievable pain.

“It’s a shame it ended up like that with a bit of a strange decision by the FIA.”

Rosberg recently declared that F1 rules need to be changed after the 2021 physical title race between Hamilton and Verstappen.