PIERRE-EMILE HOJBJERG says Tottenham should take being booed by their own fans as a compliment.

Spurs were given stick by their own supporters as they trailed 1-0 at half-time at home to Leeds on Sunday. 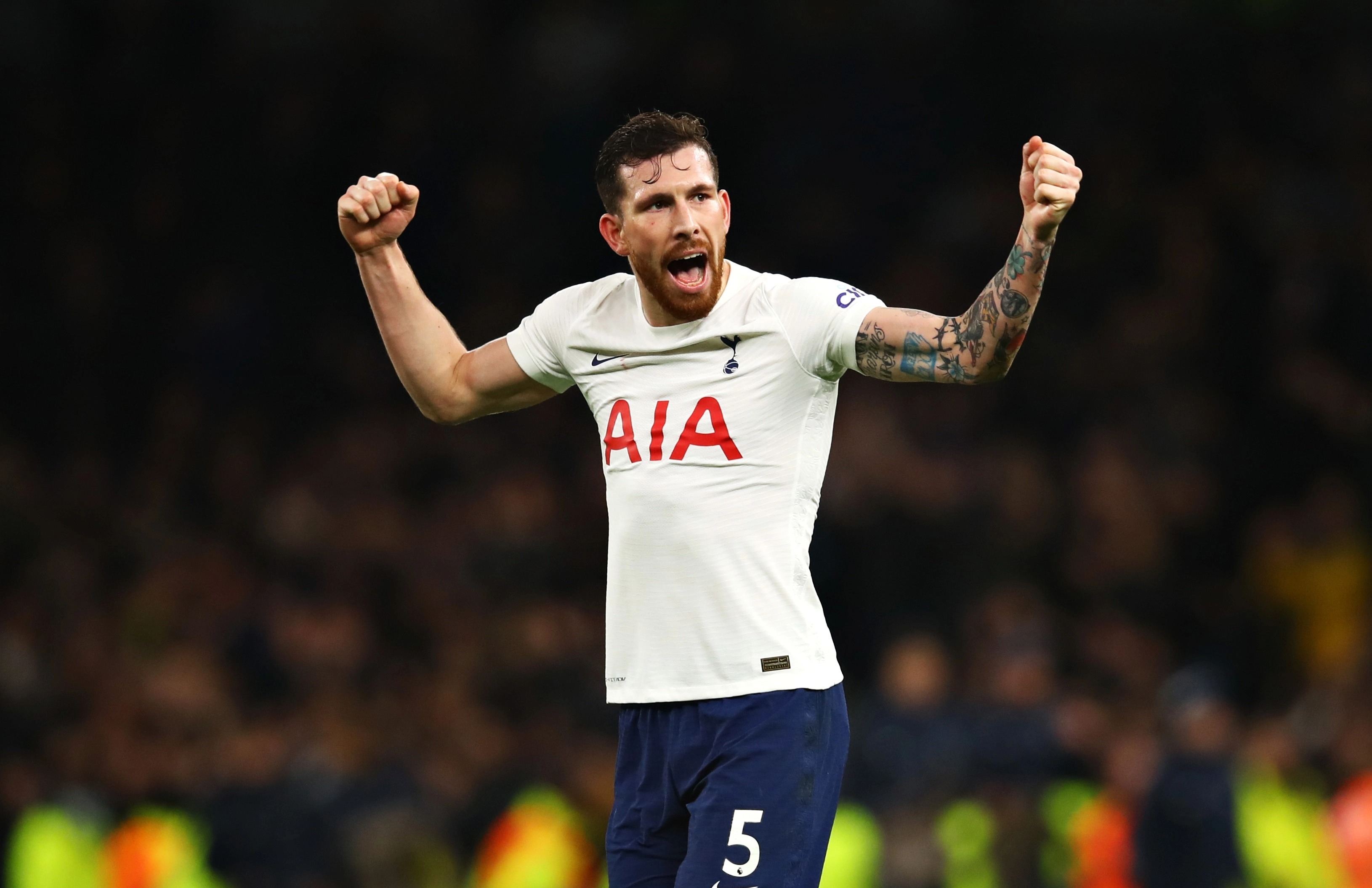 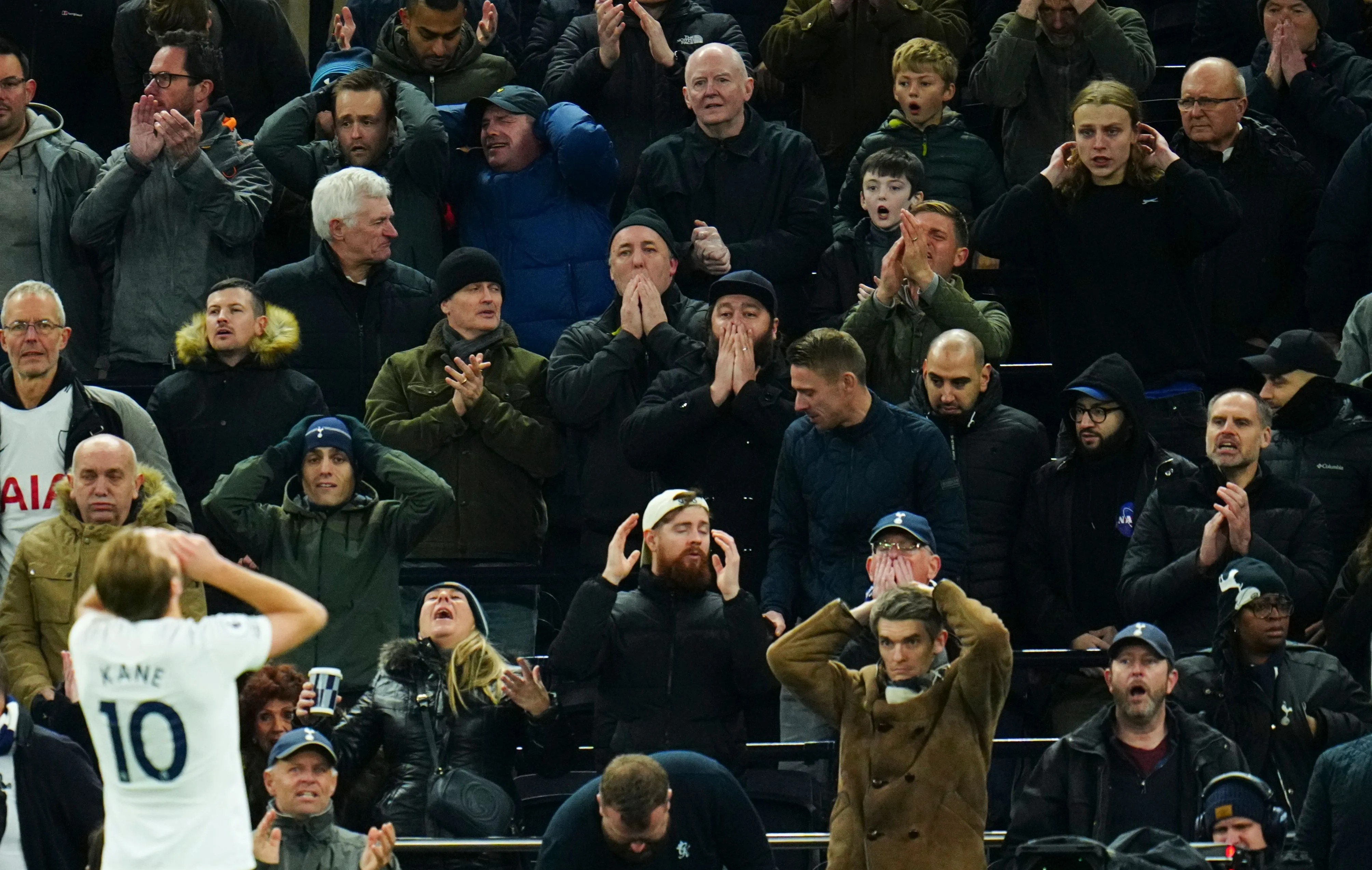 The Danish midfielder said: “I kind of understand the boos. I hope it won't happen again but I understand there are high demands, high pressure.

“The fans have great expectations because we're a great team, so I take that as a compliment.

Hojbjerg’s equaliser was his second Premier League goal of the season.

He said: “I was actually a little bit annoyed because we should have scored a couple of times before and the game wasn't technically going well.

“So it was more like 'I scored but let's get back and get another one' because a draw at home I was never going to be celebrating.

“I only celebrate the wins and we did that.”

The win moved Tottenham to within four points of the top four.

Hojbjerg said: “I think the reaction after the game and the second goal showed how much it means to us.

“Technically, it wasn't a perfect game from us. There were a couple of mistakes and I have to say the way Leeds play is very demanding and very aggressive. They cause these individual mistakes.

“But I thought collectively we came out for the second half very aggressively, on top with a good attitude. We got the stadium with us, with fantastic support.

“To come back the way we did, from a character and mental point of view, I thought was very important and very strong.”