BERND LENO has opened the door to an Arsenal exit and admitted he feels like he was just “a pawn” in Mikel Arteta’s plan.

The German international goalkeeper started the season as No1 for the Gunners but was dropped after the 5-0 defeat at Manchester City in August. 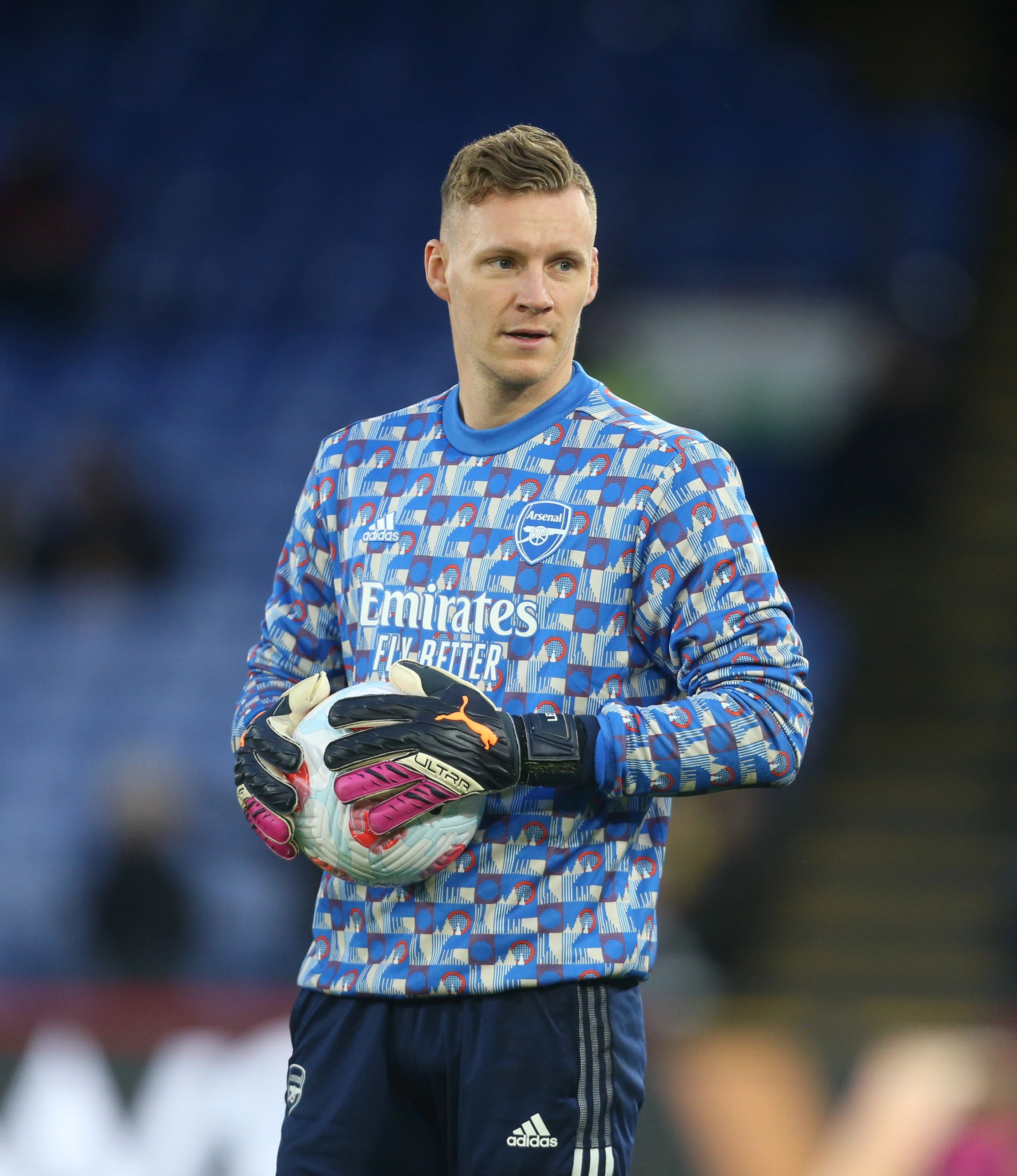 Summer signing Aaron Ramsdale replaced him and the 23-year-old has not looked back since, going on to win his first England cap, as Arsenal began their climb into the top four.

Leno has been restricted to just one Premier League appearance since.

And ahead of the home clash with Brighton, he has revealed how “bitter” he feels about it all as he suggested he could be on the move this summer.

Leno, who only has a year left on his contract, told GOAL and SPOX: “It was a setback and a bitter moment. But that's sport, you have to accept that. 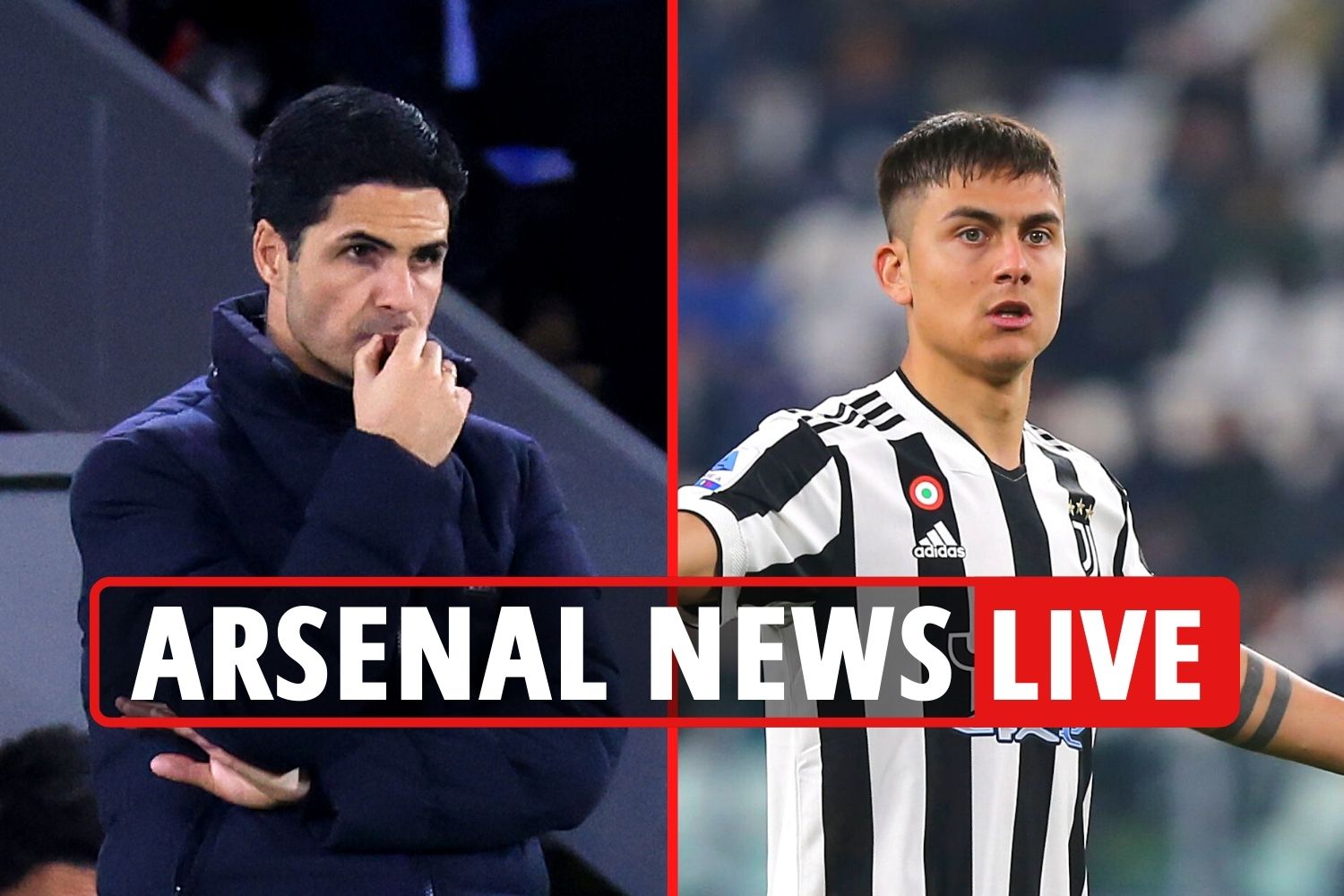 “It wasn't easy, but I couldn't feel sorry for myself, I wanted to attack again immediately.

“I don't want to say I was a pawn, but when the results aren't right, sometimes things happen quickly in football.

“The coach wanted to set a new impulse – and then the results came. That was bitter for me, because I had held up well before that.

“I had never experienced anything like that in my career before. But I looked ahead.

Discussing his future, Leno admitted: “You can't rule anything out anyway. I'm 30-years-old, so you'd think that, despite the ambition and impatience, you might be a bit more relaxed about such a topic.

“Of course, there are always approaches. But, it's about playing here. That's my first ambition.

“If the club plans otherwise, they have to approach me. Of course, my agency and I are keeping an eye on the situation.”

He has been linked with a return to former club Bayer Leverkusen.

Pressed on that, Leno added: “I read that too, but I don't know anything about it.

“They also said I would definitely want to return to my home country, but that's not true.

“As I said, we feel completely at home here, even if things aren't going so well for me at the moment.”