Atalanta and Spurs agreed terms for the 26-year-old yesterday in a deal that will see him at White Hart Lane until the end of next season. 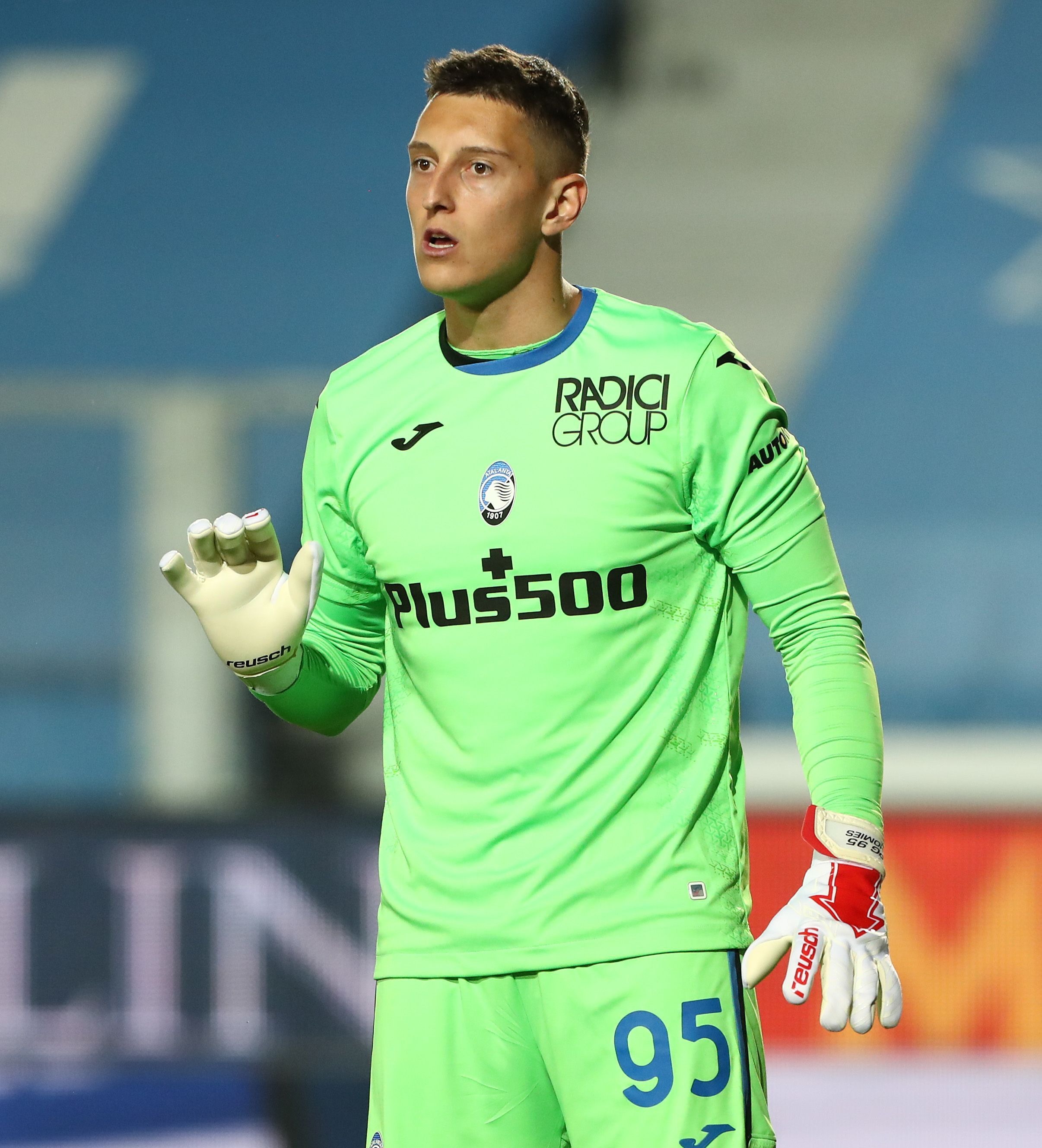 The North London side will have the option to make his transfer permanent for £13million once the initial loan period is complete.

The last thing needed to seal the deal is for Gollini to complete his medical before he makes his way to the English capital.

And when Sky Sports caught up with him in Milan following his transfer he was all smiles.

They asked him how he was feeling and he said "I’m so happy," reported Fabrizio Romano.

It's the Italian's second stab at life in the Premier League after a previous stint with Aston Villa.

But his tenure there was short-lived and he managed just 20 appearances before heading to Atalanta in 2018.

While in Italy, Gollini helped steer Atalanta to a third-placed finish last season, with ten clean sheets in 25 starts.

It's thought that he'll replace Hugo Lloris' former No2 Paulo Gazzaniga at Spurs.

He left Tottenham after first three seasons when his place in the squad was taken by Joe Hart last summer.

Gollini will become one of the first signings of new Spurs boss Nuno Espirito Santo.

The Portuguese coach beat his old club Wolves to Gollini's signature as it was reported they were also interested in the goalie.

It's also been reported that Spurs are still in talks with Atalanta to sign Cristian Romero.

Romano claims the defender hasn't turned a move to White Hart Lane but Spurs and Atalanta are yet to agree on a price for him.

The Serie A side are said to want around £55m for Romero and Spurs defender Davinson Sanchez could be thrown into the mix.

But he's not been included in any transaction negotiations so far, according to Romano.