A BRUTAL boxing tournament in Russia that pits bare-knuckle fighters against each other in short, bloody bouts has surged in popularity during the coronavirus pandemic.

The 'Top Dog' tournament began broadcasting fights in parking lots in early 2020, but now rents out a Moscow sports arena for bare-knuckle bouts that are viewed online by millions. 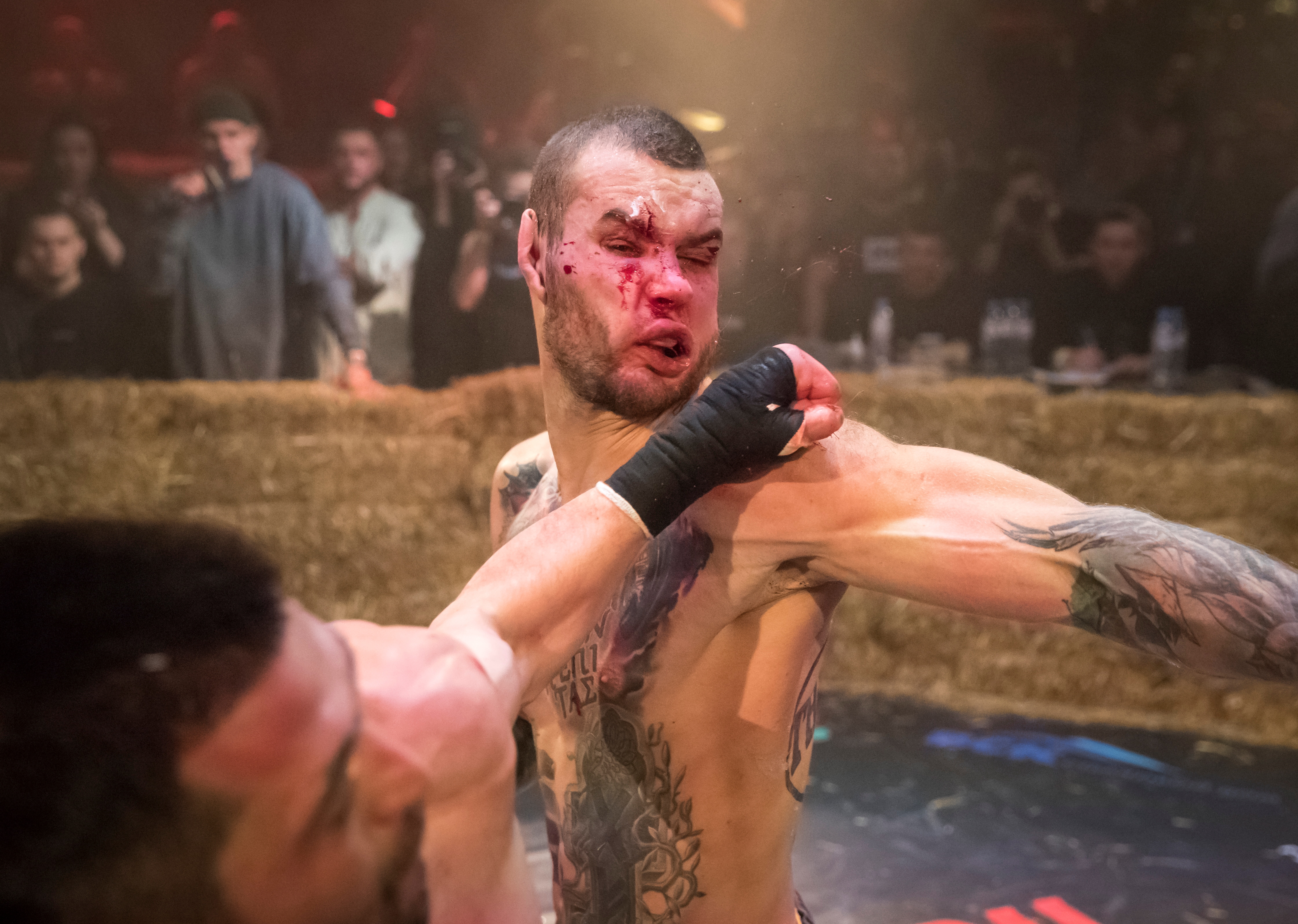 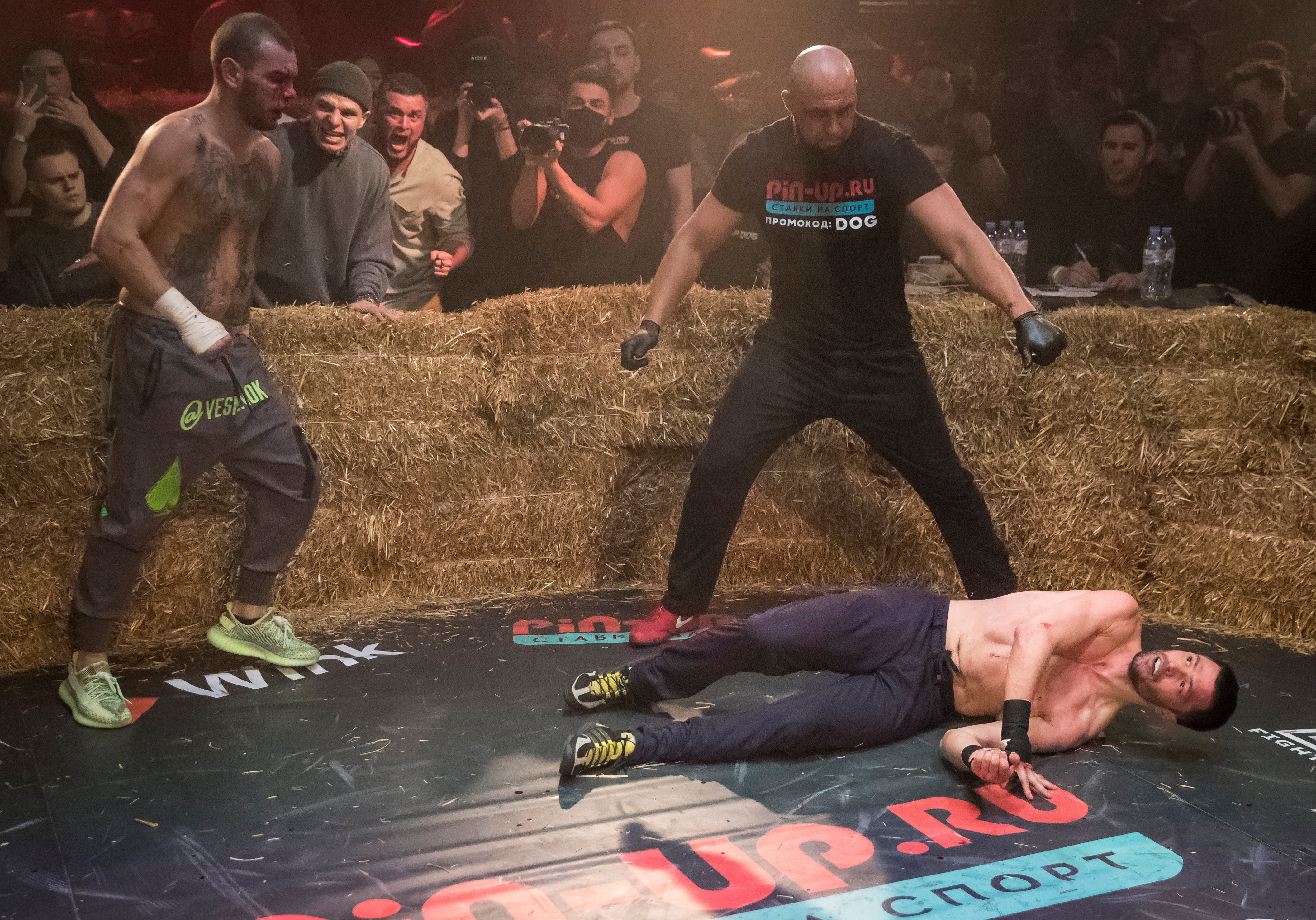 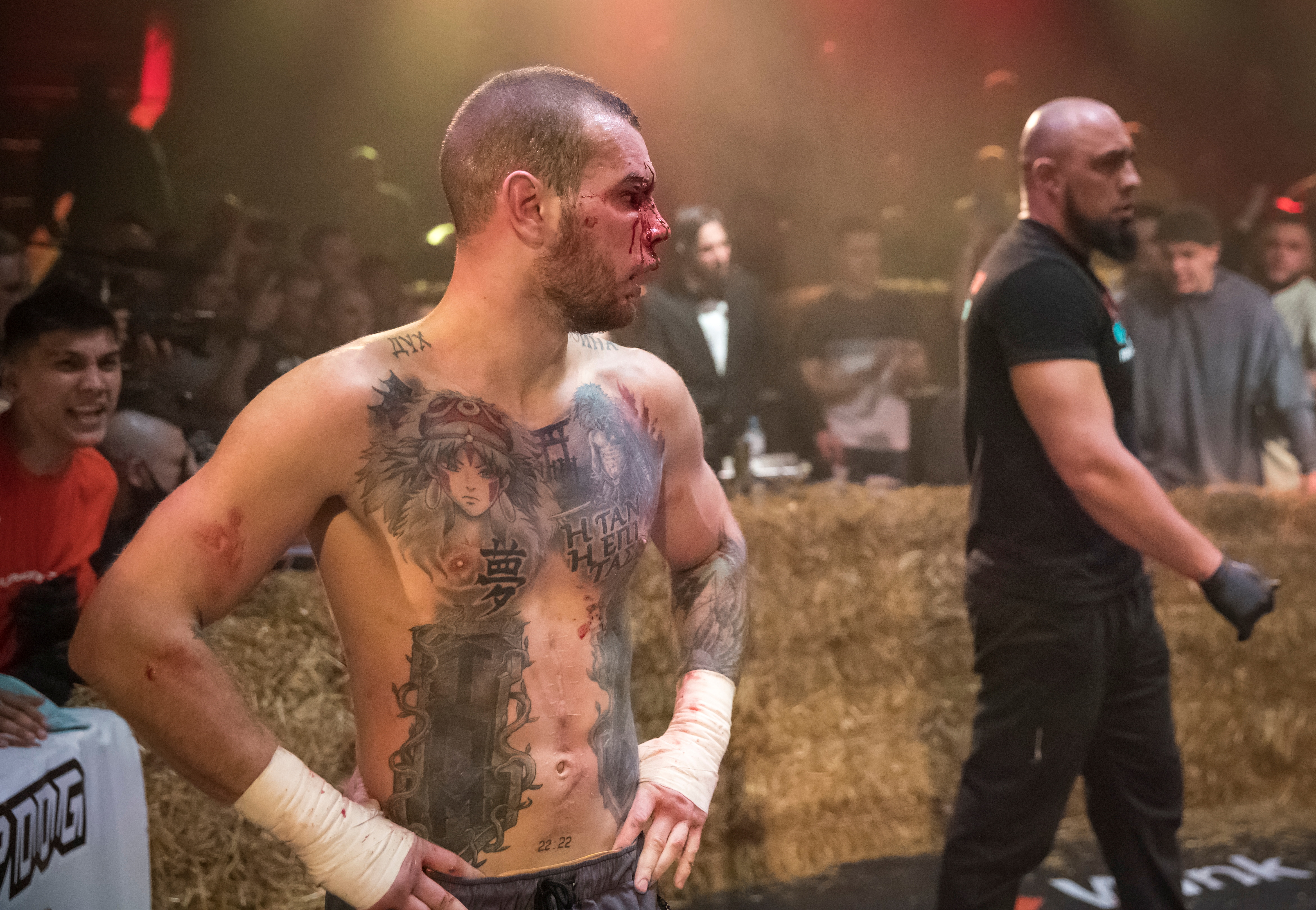 The most popular fight yet has been viewed over 13 million times on YouTube.

The organisers attribute the sport's popularity to pent-up aggression because of Covid-19 restrictions and frustrations over the economy.

Danil Andreev, an amateur fighter who founded the fight nights said: "It's tough for people, they're angry.

"People are generally in a stressful environment with nowhere to let it out. When they see something like this, it eases the tension."

Russia, which has reported the world's sixth most Covid-19 cases, has not imposed a national lockdown since last summer to avoid damaging the economy, opting instead for smaller measures.

Real incomes have been falling or stagnant for years.

The fights are split by gender for women and men and involve three two-minute rounds. The rings are circled by hay stacks and often covered in blood by the end.

The organisers reject criticism that the bouts are dangerous for athletes. 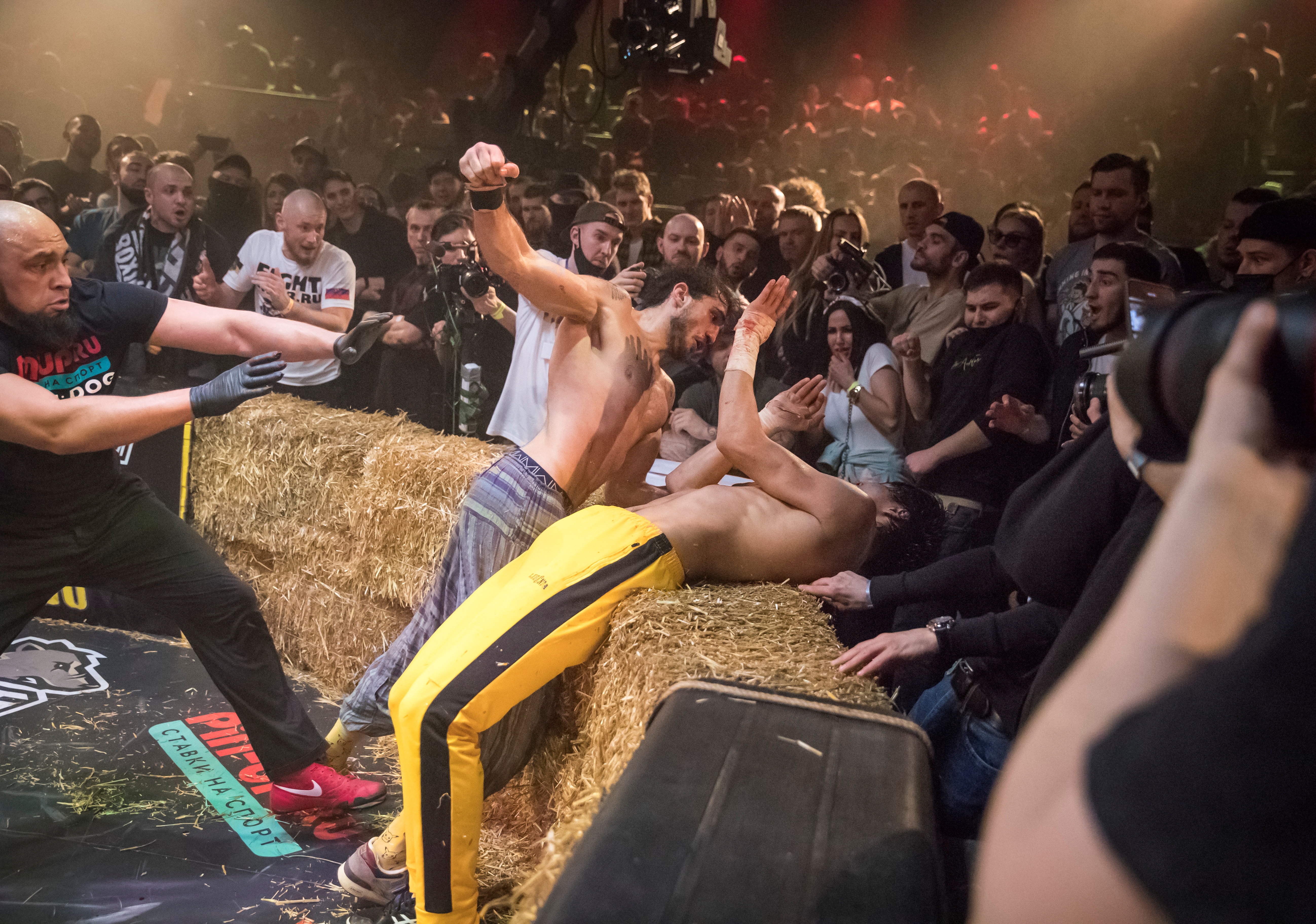 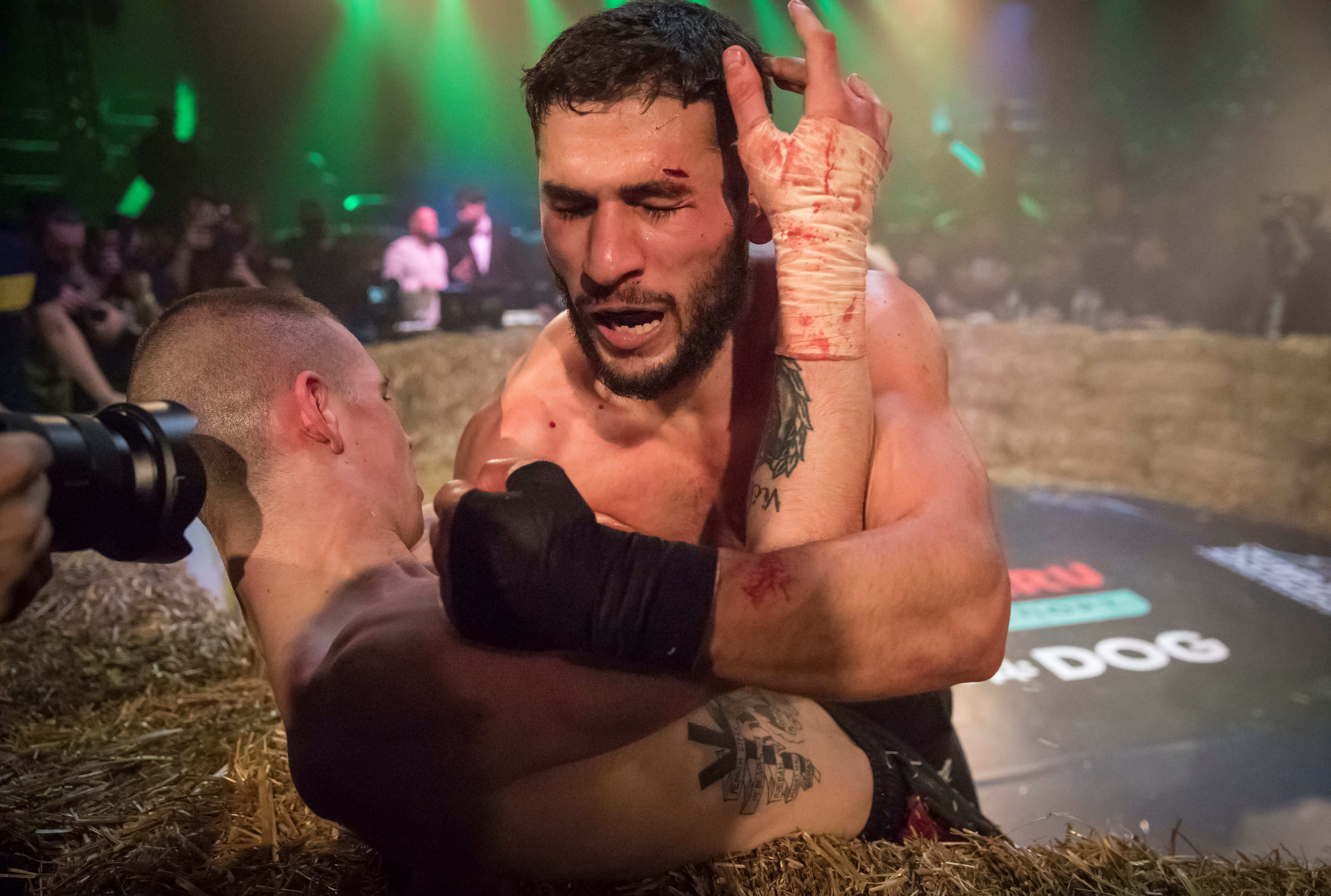 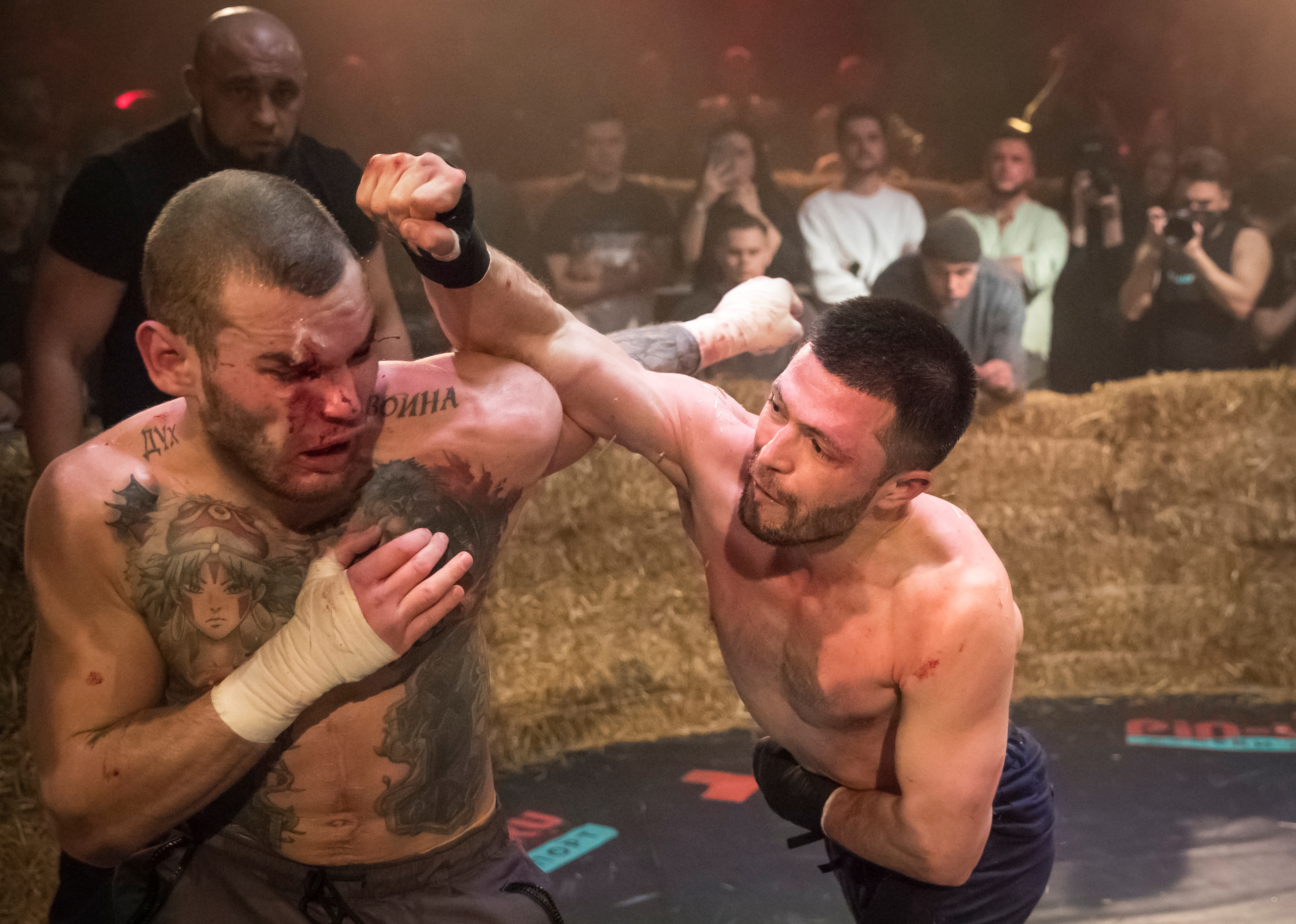 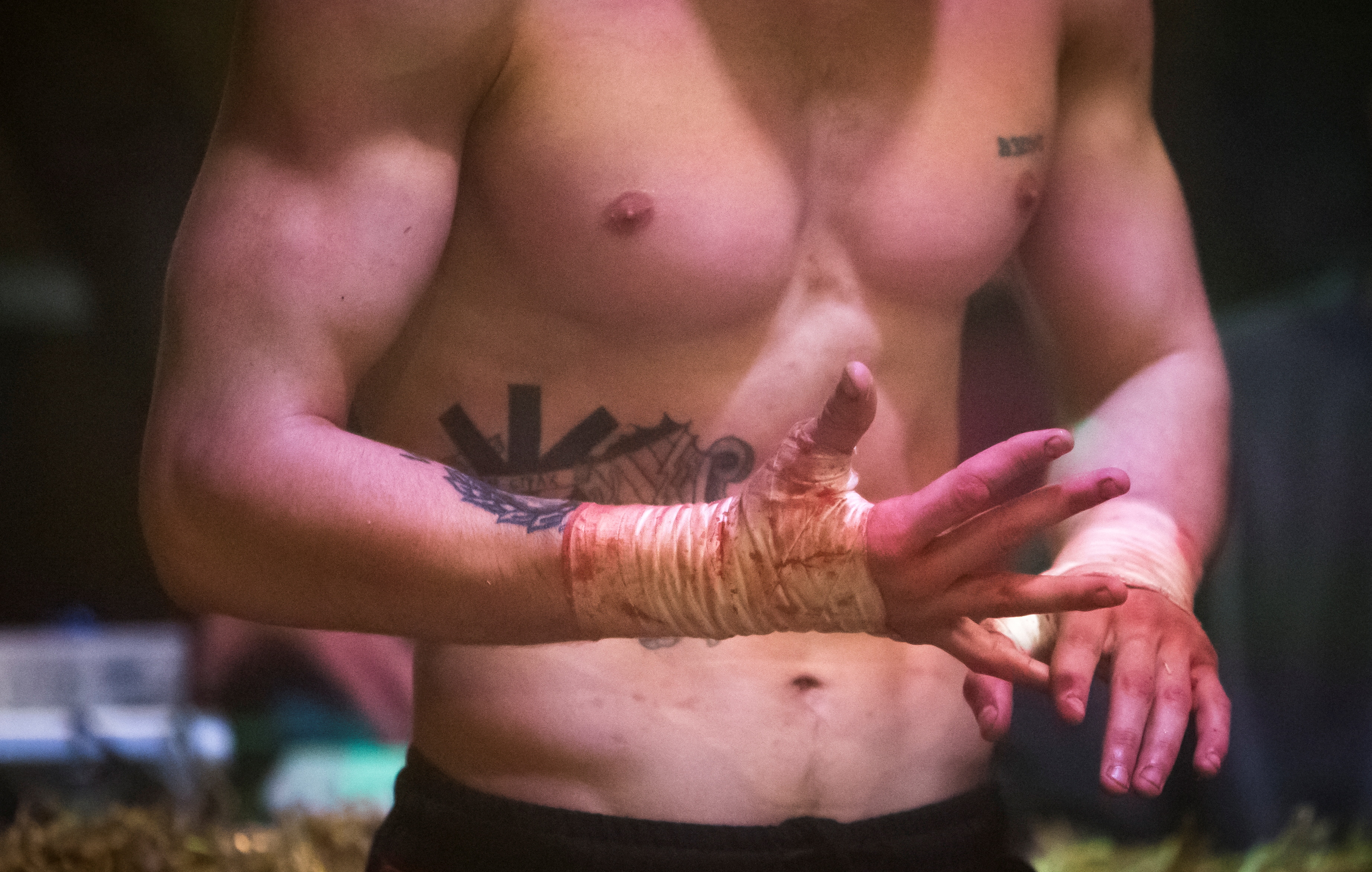 They say they receive flesh wounds that heal, while gloved boxers are able to receive more punches, which exposes them to longer-term problems such as brain damage.

Andreev said the tournament is drawing in foreign viewers and that the United States accounted for the second most of those.

He declined to say how much fighters earn, but said the best are paid handsomely. Income comes from advertising, sponsorship and merchandise sales.

Yekaterina Golovataya is one of several women who take part in fights.

"I believe that girls can do a lot, there are many cool and gifted girls," she told Reuters. 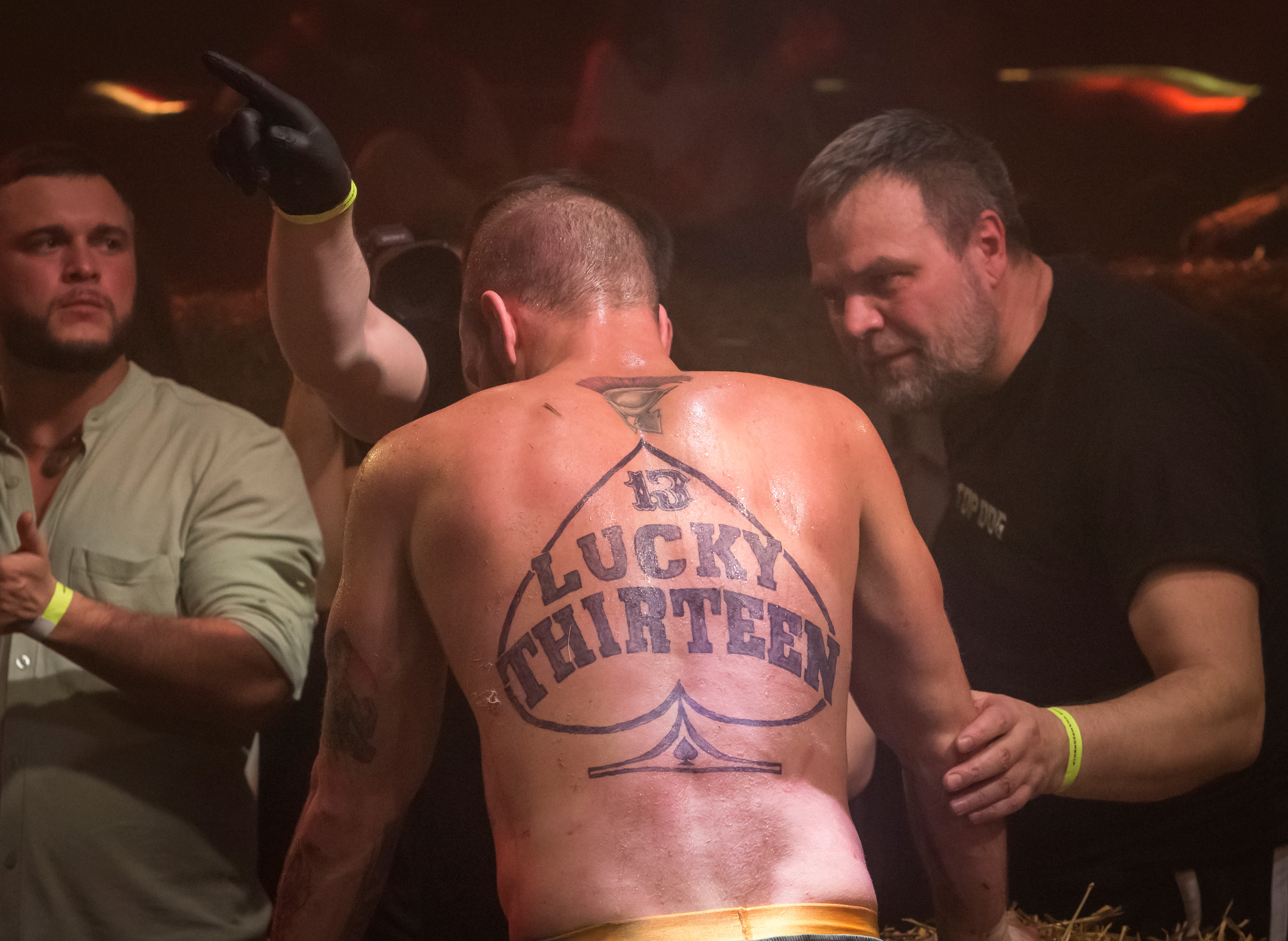 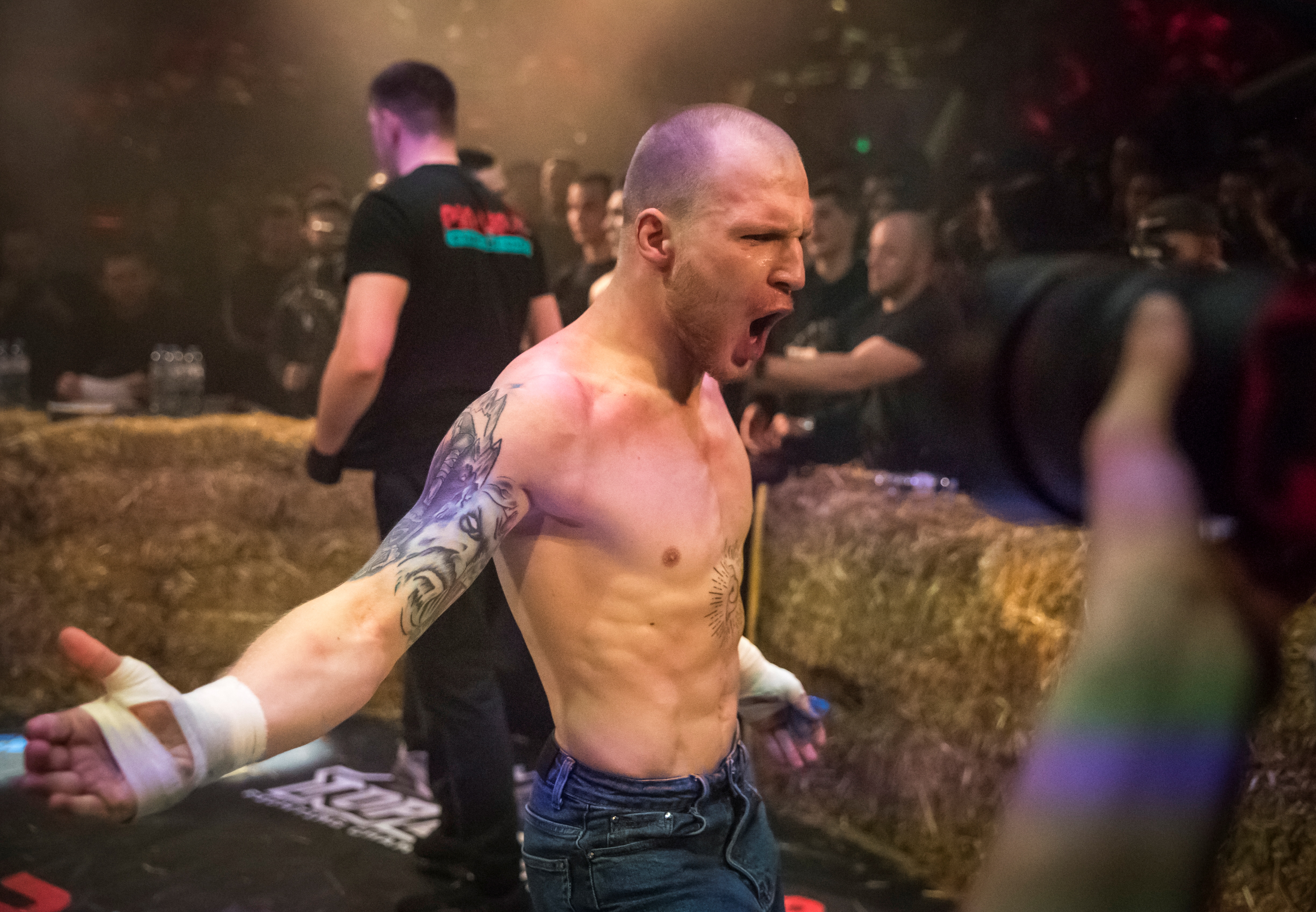