PARIS SAINT-GERMAIN star Neymar has reportedly splashed out more than £2.5million on a new mansion in Brazil. 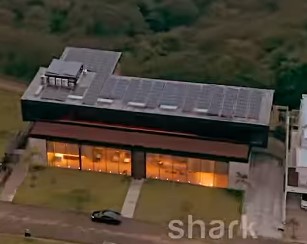 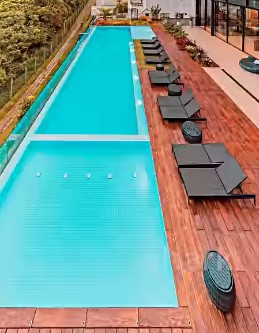 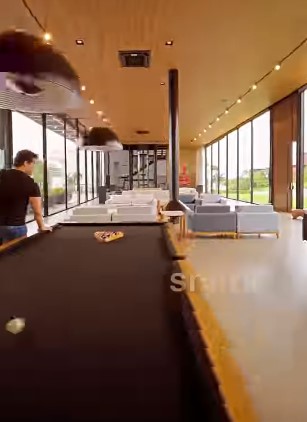 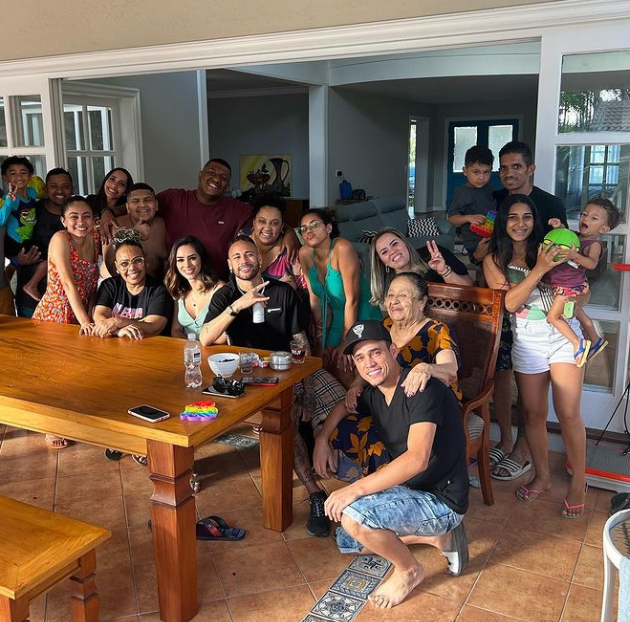 Brazilian celebrity news website Em Off says the footballer picked up the keys to the glass-fronted palace in an area called Alphaville near Sao Paulo, two days before Christmas after flying to his homeland for the festive break.

The footballer is believed to have celebrated Christmas Day at his new place with his family, friends and rumoured new girlfriend Bruna Biancardi.

The stunning 27-year-old brunette, who last month claimed she was single in an Instagram question and answer session with fans, was photographed with Neymar in the stands at PSG’s home match against Nantes a fortnight ago.

The 29-year-old only posted a single Christmas Day photo of him with his mum, dad and sister in front of his present-laden tree – and another of him with his ten-year-old son Davi by ex-girlfriend Carolina Dantas in a second snap.

But Biancardi was pictured alongside him in other photos he posted on social media the day before the family Christmas dinner during a visit to see his beloved grandmother.

That led the Brazilian press to describe her as the first partner Neymar has introduced to his relatives since his actress ex Bruna Marquezine.

The model, wearing a figure-hugging turquoise green dress, was sat next to the footballer in the last of a string of photos he posted to mark the visit.

He also took PSG teammate Marquinhos and former Real Madrid and AC Milan forward Robinho, currently fighting a nine-year prison sentence for rape confirmed in September by the Milan Court of Appeal, to meet his grandmother.

Neymar’s other home in Brazil is a six-bed mansion near Rio with its own helipad, gym, tennis court and jetty.

The footballer, currently out with another injury, fought to get fit for the 2018 World Cup at the villa in the paradise resort of Mangaratiba after jetting to Brazil from Paris for an operation on a broken metatarsal in his right foot.

The mansion is built on a two-and-a-half acre plot on an upmarket gated estate called Portobello and also has a sauna, massage room, a spa and heated jacuzzi along with an underground cellar with space for 3,000 bottles of wine.

Neymar was ruled out of action for up to eight weeks at the end of November after landing awkwardly during a Ligue Un clash with Saint-Etienne and leaving the field on a stretcher.

He updated PSG supporters on his rehabilitation by posting a video of him doing gym work after his return to Brazil earlier this week as he steps up his recovery. 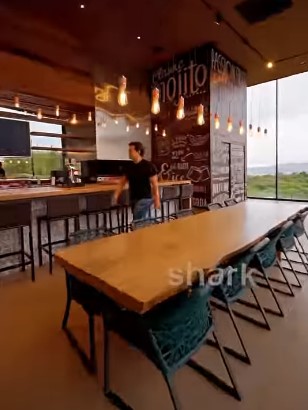 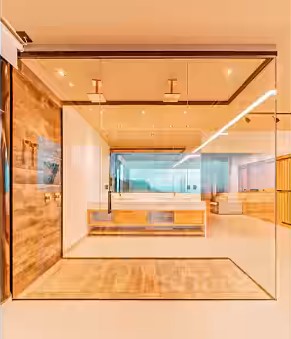 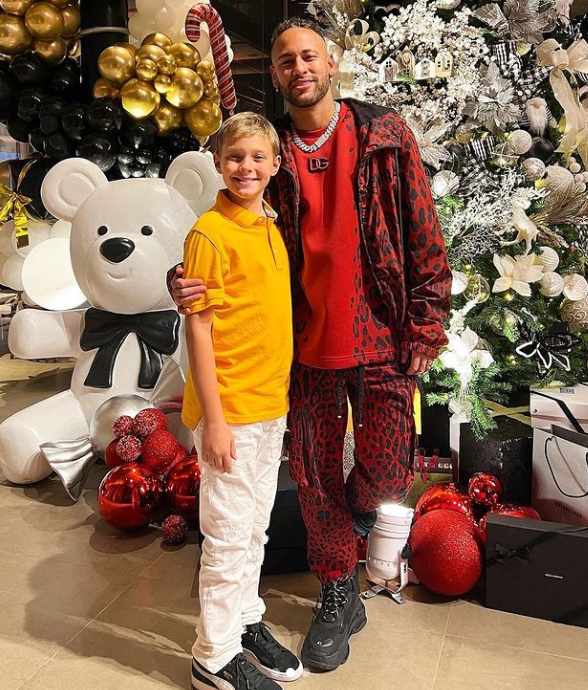