The United legend enjoyed a fierce rivalry with Arsene Wenger's Gunners in the early 2000s as the two sides went head-to-head for the title. 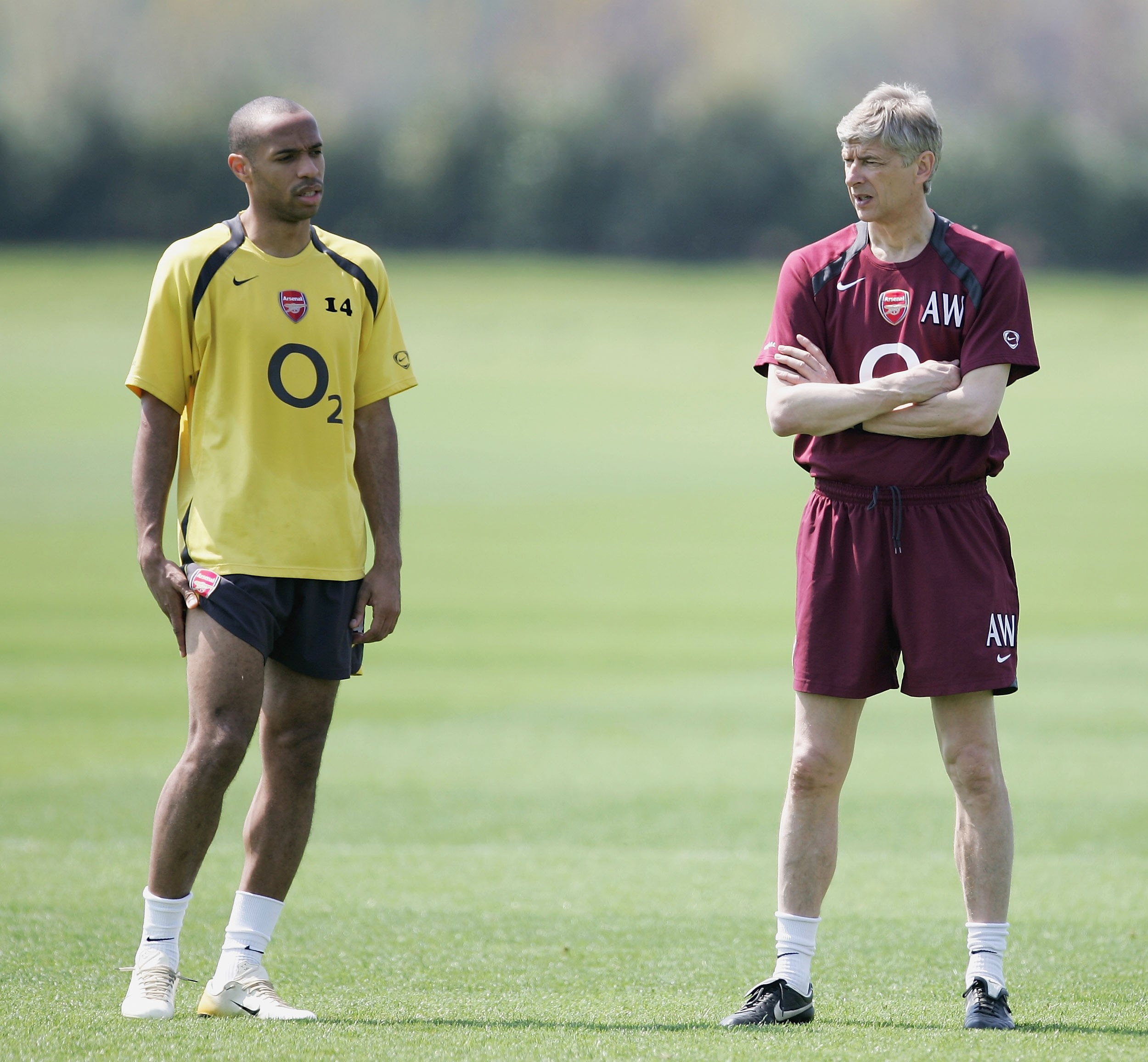 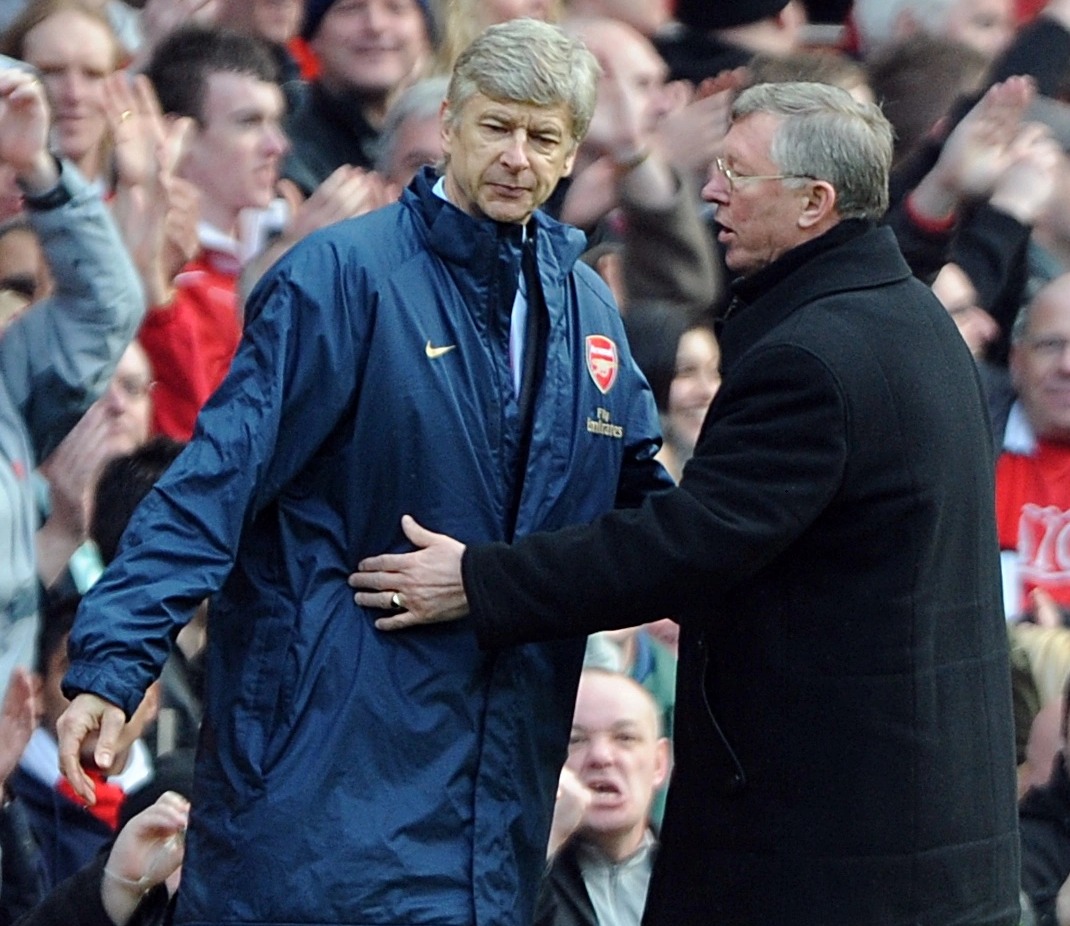 And Fergie has revealed Wenger's masterstroke decision to play Henry through the middle after he arrived in North London shifted the atmosphere at United.

Ferguson admitted, via The Mirror, in the documentary 'Arsene Wenger: Invincible': "It became toxic for a while.

"The big change that made Arsenal was reinventing [Thierry] Henry. And the goals… he was fantastic.

"You're always looking in the rear-view mirror to see who's coming up behind you, and when you see someone you accelerate.

"Arsenal were catching us up, and their team was good enough to go above us, there's no question about that."

"It became toxic for a while. The big change that made Arsenal was reinventing [Thierry] Henry."

That included helping Wenger and Co in the infamous 'Invincibles' season in 2003/04.

And Fergie went on to confess that it was a feat that he could never better as a manager – despite all of his trophies.

He said: "I won 13 leagues but I was never near going through a season undefeated.

"The achievement stands above everything else, and it was Arsene's."

Once fierce enemies across dugouts Ferguson and Wenger are now friends away from football.

Ferguson even slammed Arsenal's treatment of Wenger and the way he left the club in the documentary about the Frenchman.

Wenger also admits in the film that it's not always been so cosy between the pair.

In the documentary he agrees that their relationship was indeed 'toxic' at times.